ARGOS took three goes to deliver a couple's £170 fridge – before handing over a replacement that wouldn't even fit a pint of milk.

Lauren Brown, 23, and partner Lee Stubbs, 25, were sent the mini fridge as a temporary replacement after being told their order wouldn't arrive for another week. 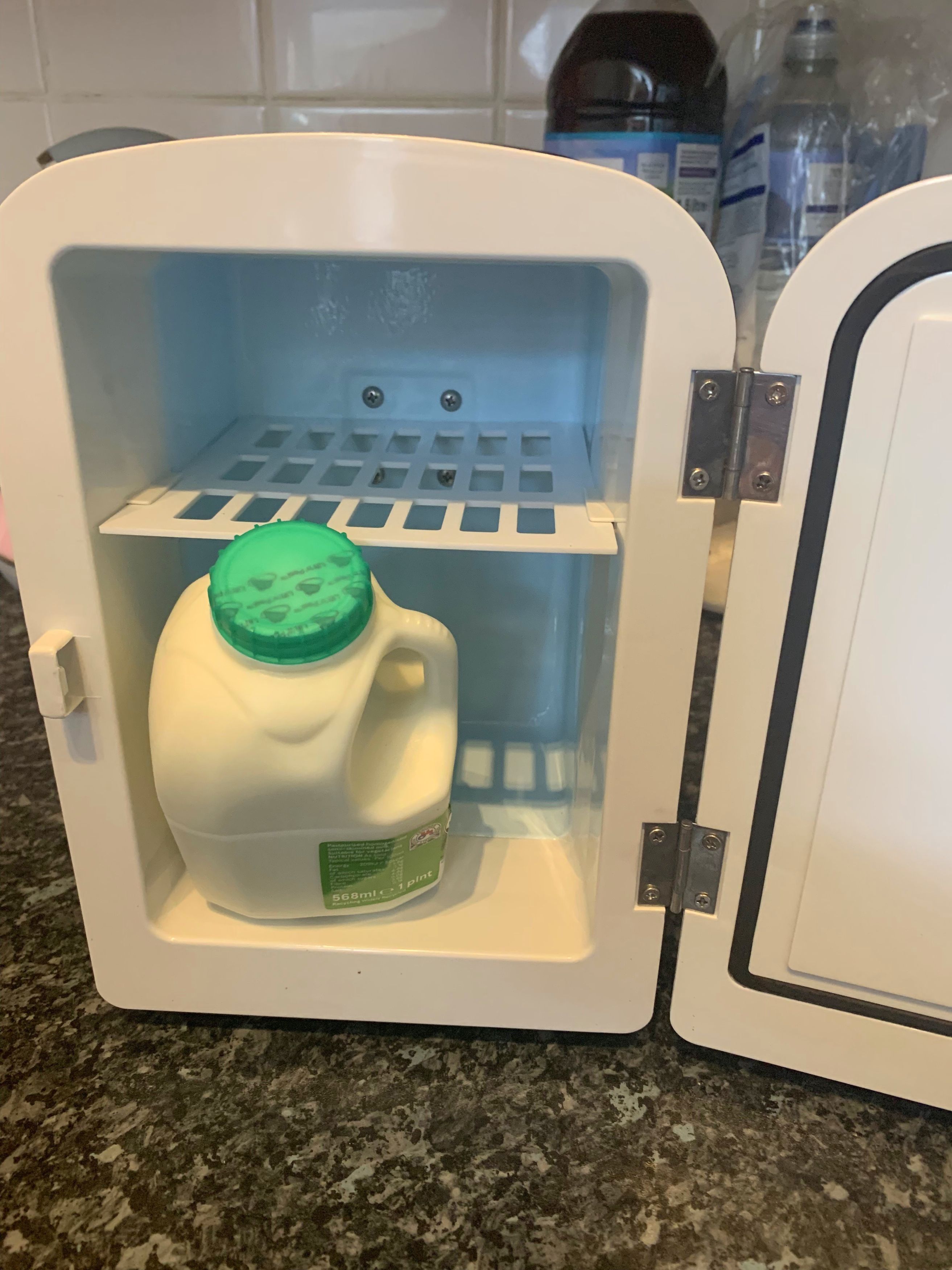 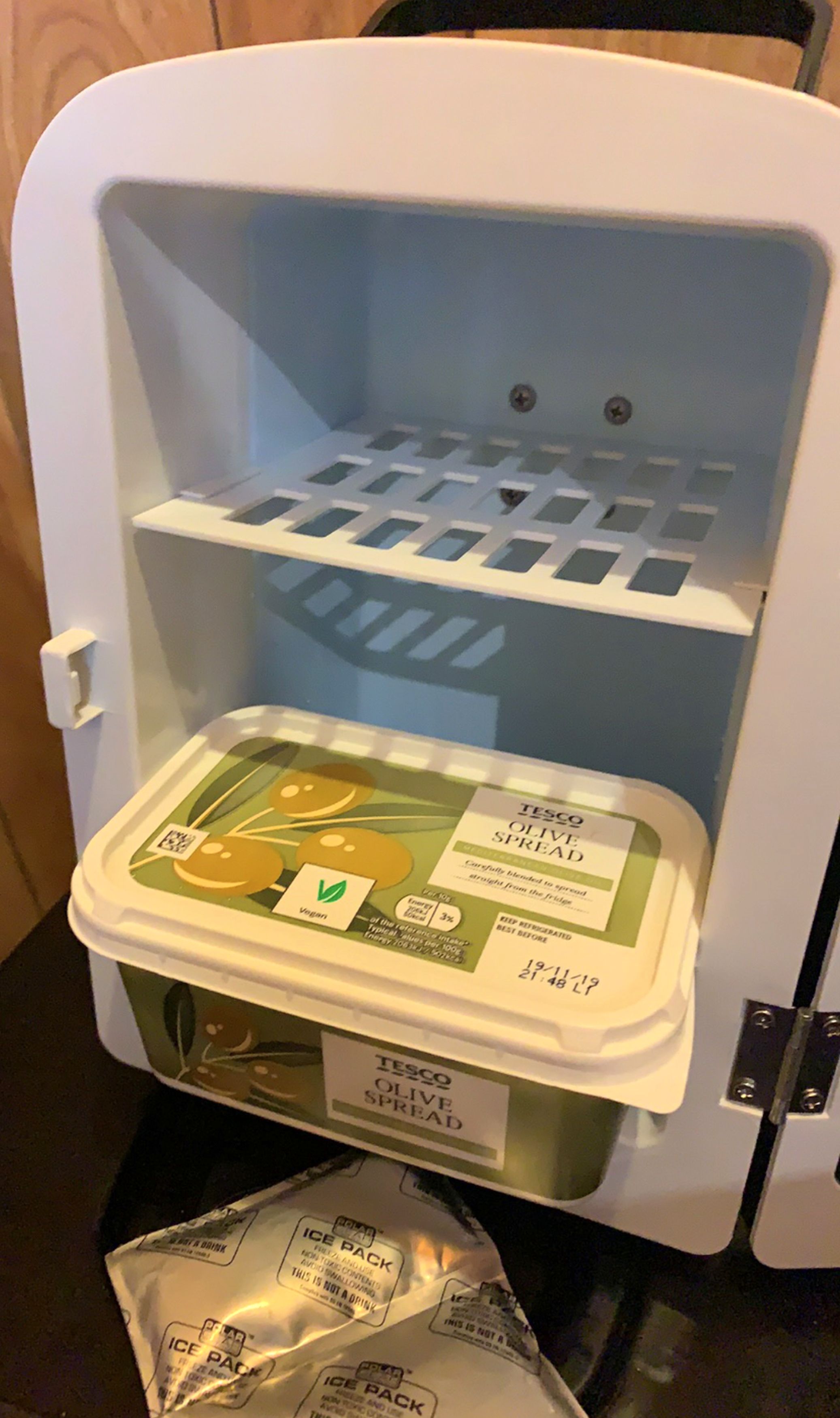 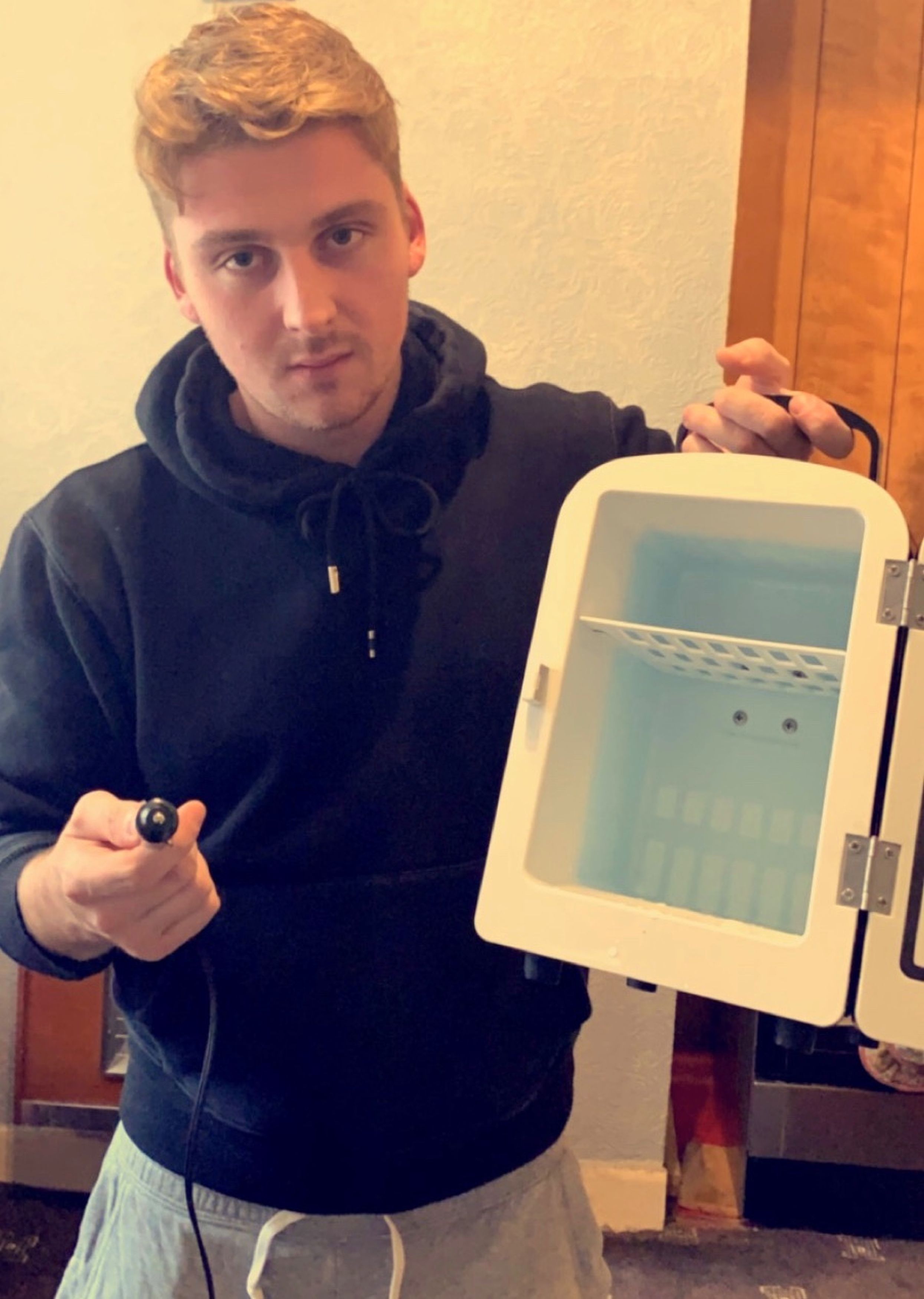 When the furious couple told customer service reps the fridge was too small for a pint of milk, they were told to pour the liquid into smaller glasses.

They then realised the tiny appliance's plug was for a car – when neither of them drive.

The store then told Lauren to live off takeaways for a week.

She said: "It's laughable now. It's becoming a bit of a joke.

FRIDGE COULD ONLY BE USED IN CAR

"It's been a nightmare and my partner was absolutely fuming.

"They said they wouldn't be able to get it delivered until next Saturday and sent me a mini fridge.

"When it arrived, I opened it and said, 'well this is a bit small, it won't fit anything in'.

"We also noticed that you plug it into a car. What was I supposed to do with that?

"I don't even have a car and who would plug it into there [to use it] anyway?

"It doesn't even fit a pint of milk in. They actually suggested I eat takeaways all week which is so unhealthy.

"I contacted customer services via Facebook and they told me to get some smaller containers or glasses to put the milk in and fit it in the fridge.

"I don't have any containers small enough. Luckily we have a good sense of humour."

An Argos spokesperson said, "We’ve contacted Lee and Lauren to apologise for their experience. We are arranging to deliver an upgraded model as a gesture of goodwill as soon as possible." 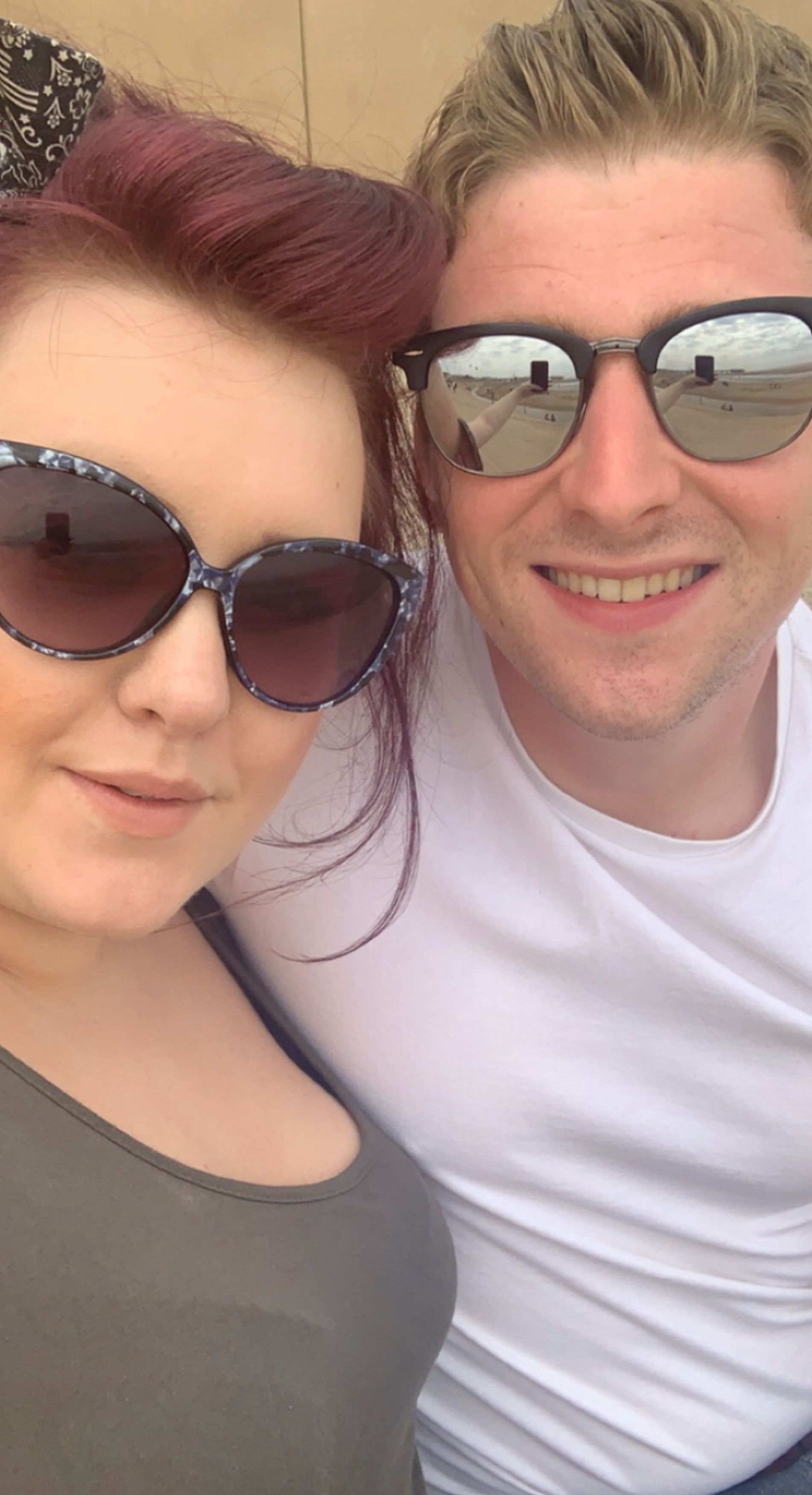 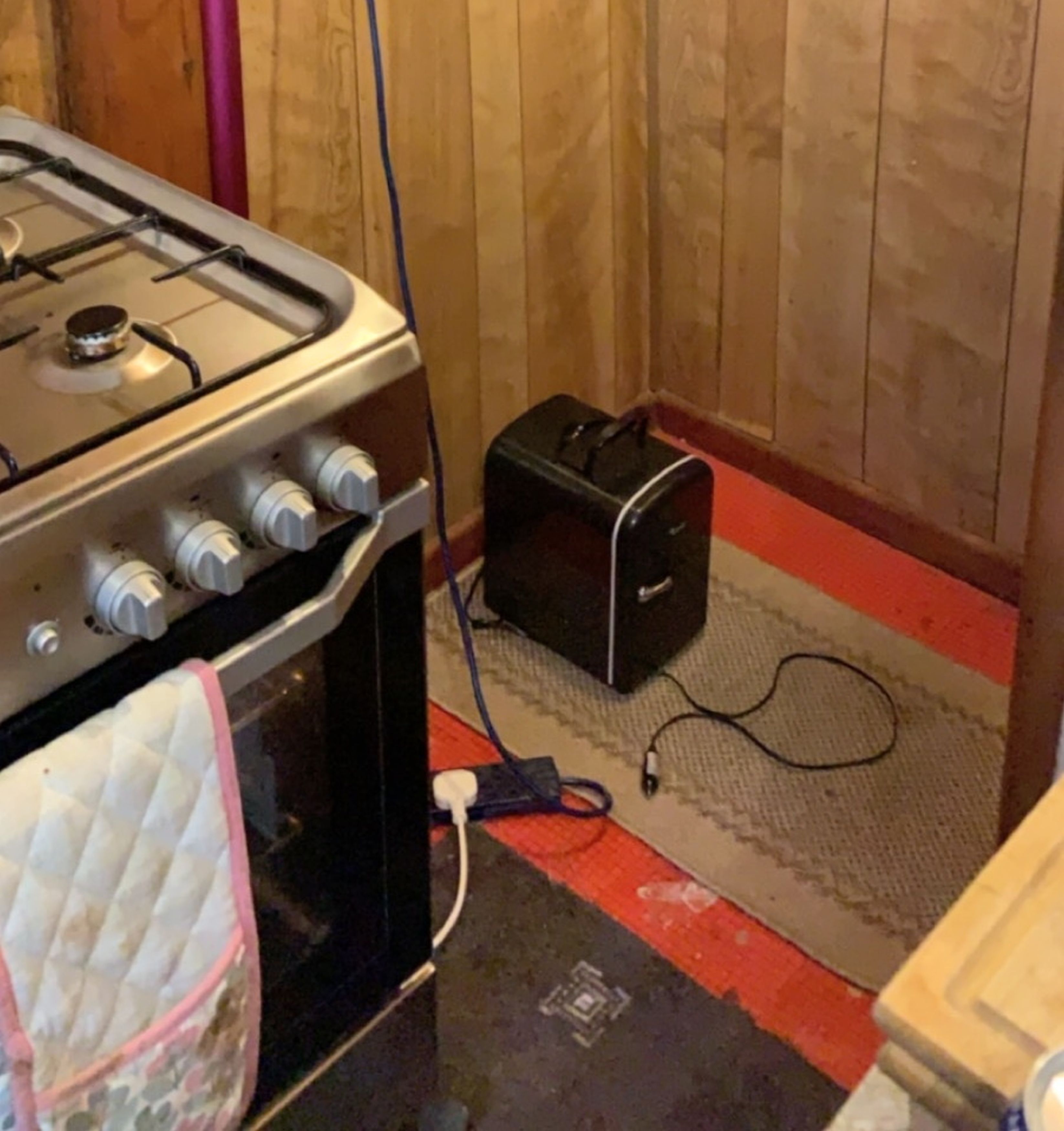