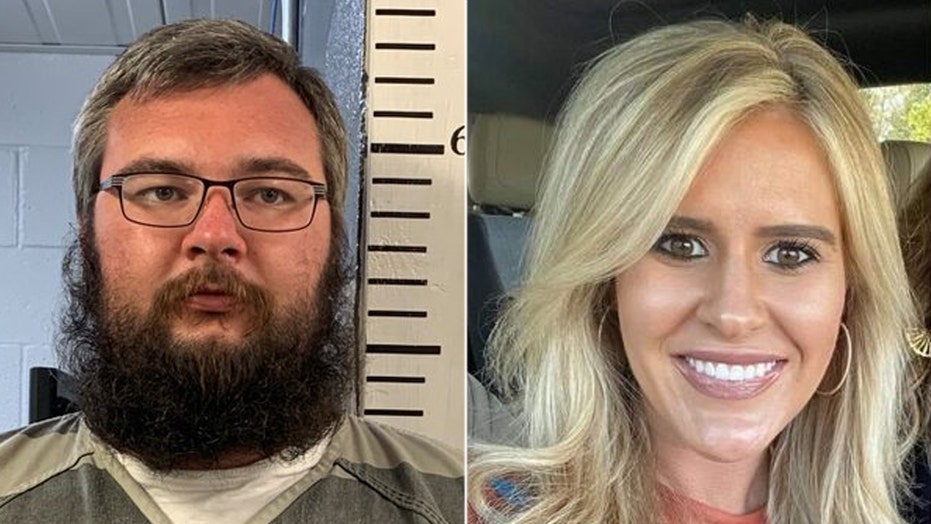 A plea deal will send an Arkansas farmer accused of raping and killing a 25-year-old woman to prison for life.

Quake Lewellyn pleaded guilty Friday to killing Sydney Sutherland in an effort to avoid the death penalty, Fox affiliate KLRT-TV reported. He will never be eligible for parole, the news outlet said.

Supporters of Sutherland’s family packed a Newport courtroom, where the proceedings had been moved after a judge ruled the case had garnered too much publicity to be heard in Jackson County. 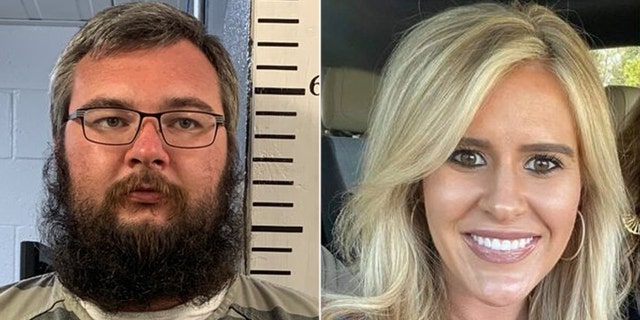 Sutherland, a nurse, was jogging on Jackson County Road 41 when she was attacked. Lewellyn told authorities he was driving when he spotted her. He said he turned his truck around after driving past her, but could no longer see her, which he attributed to dust from the gravel road.

Lewellyn said he thought he had hit Sutherland with his truck, and believed her to be dead before taking her body to a rice field where he dug a hole, took off her clothes “and tried messing with her a bit.” His attorneys told him not to elaborate when investigators pressed him.

In a victim impact statement, Sutherland’s mother, Maggy Sutherland, said: “She was not yours to take.”

“Satan is real,” she said. “The hands you hugged me with are the same hands you killed her with.”

arkansas, guilty, man, pleads, to
You may also like: