Follow
Home » World News » Arrest warrant FINALLY issued over 2013 rape of student a year after she was sent message admitting: 'So I raped you'

Arrest warrant FINALLY issued over 2013 rape of student a year after she was sent message admitting: 'So I raped you'

AN arrest warrant has finally been issued over the alleged 2013 rape of a college student a year after she received a message admitting, "So I raped you."

Shannon Keeler, now 26, went public with her story earlier this year about a rape she said occurred during her first year at Gettysburg College in Pennsylvania. 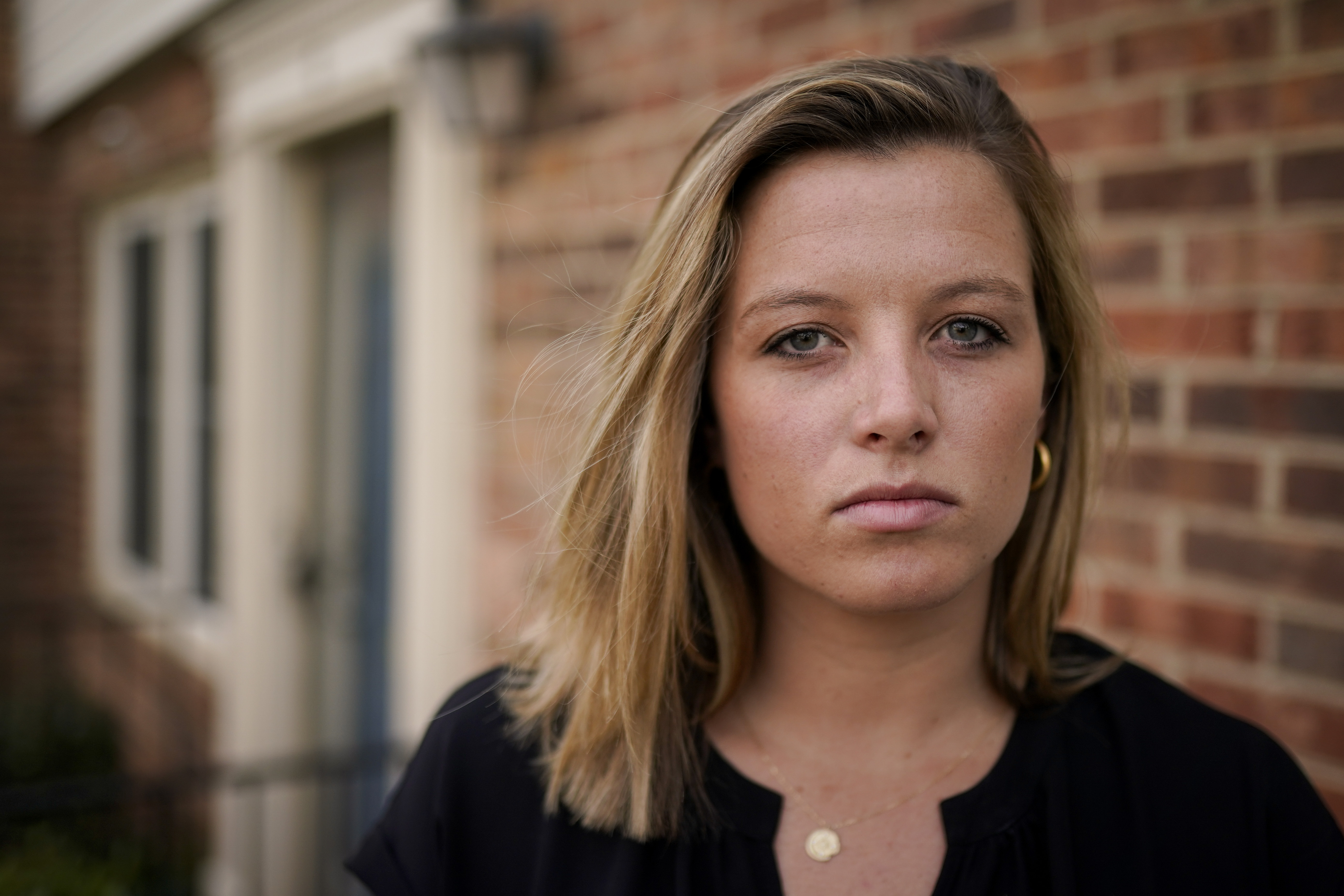 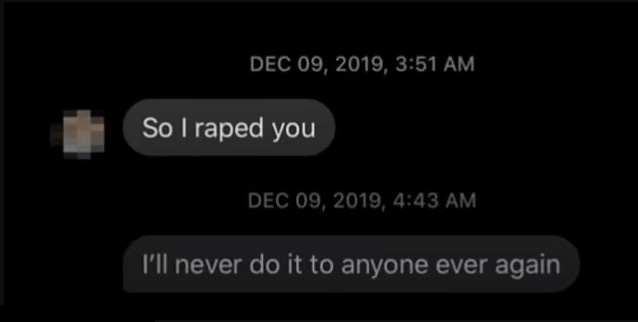 Authorities in Pennsylvania filed an arrest warrant for the attack for 28-year-old Ian Cleary, of Saratoga, California, on Tuesday.

Police have not yet located him, but the affidavit filed with the warrant accuses the man of stalking then 18-year-old Keeler at a party in December 2013 before following her home and raping her.

Keller told the Associated Press that she was "moved to tears" by the news of the warrant, but noted that survivors shouldn't have had to go public with their stories for police to track down their attackers.

"I am mindful that this moment came because I went public with my story, which no survivor should have to do in order to obtain justice," she said in a statement through her lawyer.

Last year, Keeler discovered a series of Facebook messages from Cleary admitting to the 2013 attack.

"I need to hear your voice. I'll pray for you," the messages continued.

The affidavit alleges that Cleary, who was a junior in college at the time and the goalie on the ice hockey team, followed Keeler home on the night in question and sexually assaulted her in her room. 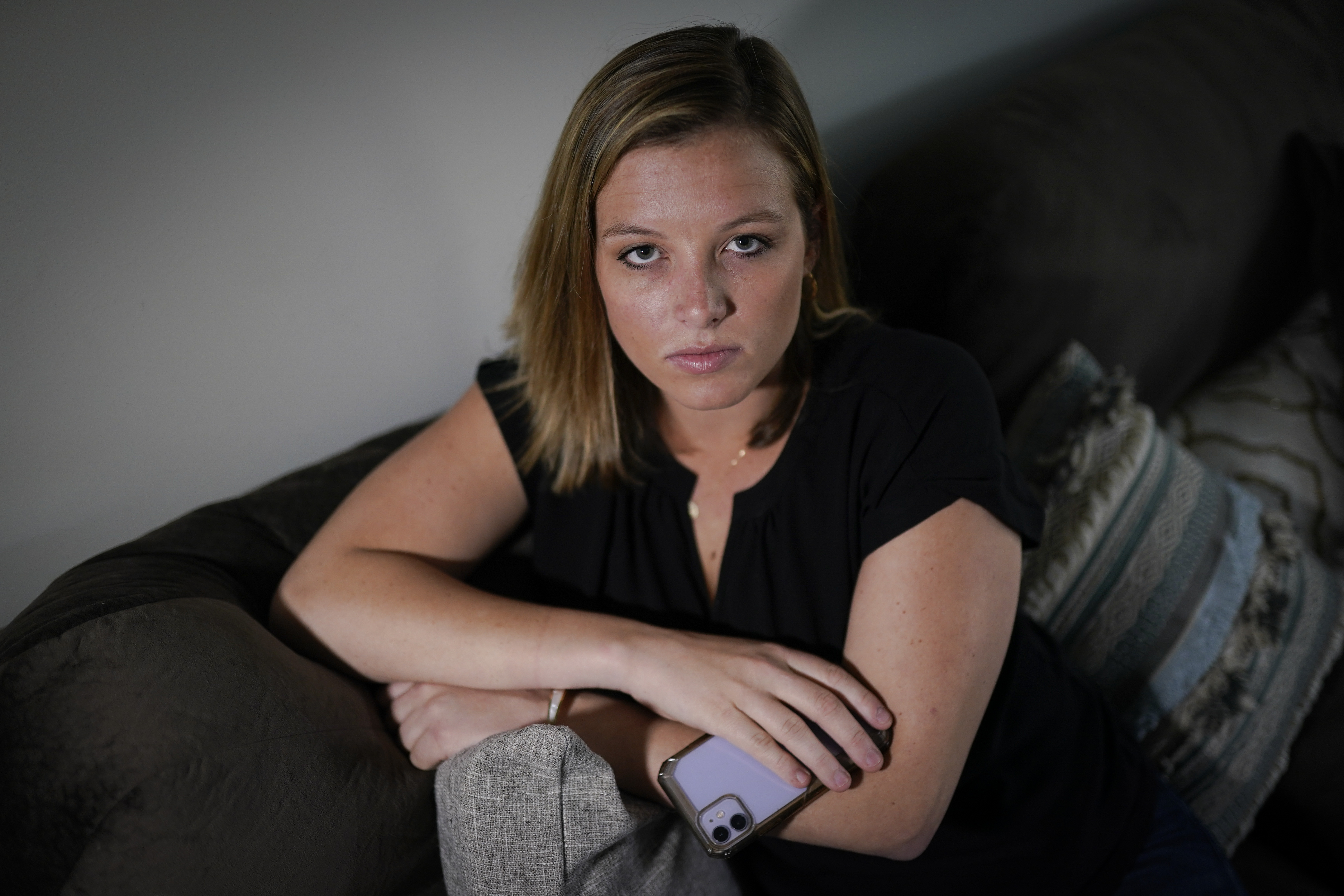 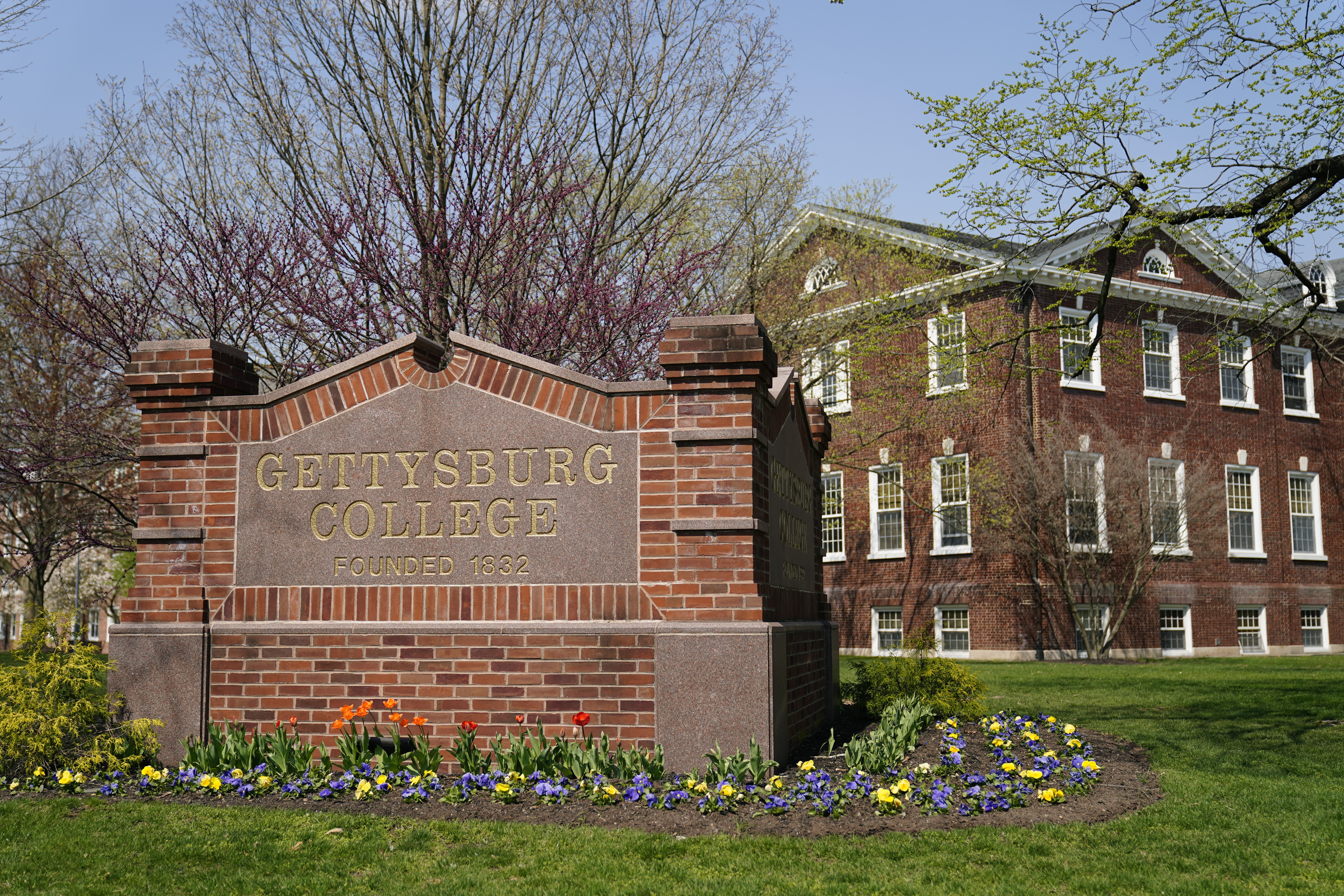 They didn't know each other, the affidavit says, and Keeler didn't even know Cleary's name.

Eight years later, Keeler brought the social media messages to police, hoping they would finally be enough for authorities to move forward with a case.

Keeler told the Associated Press that she followed protocols – both before and after the attack – to avoid sexual assault and report it if it does happen.

She had a friend walk her home from the party that night. After the rape, she went to police the very same day and had a rape kit done.

She pushed for charges, but they didn't come for years.

"It has bothered me over the years that I was never able to do anything," Keeler said.

Cleary withdrew from school after the incident, which ended the campus Title IX investigation into the alleged attack.

He appears to have later graduated from a university in northern California.

Keeler recalls then-District Attorney Scott Wagner telling her at the time that it is difficult to bring charges in cases where alcohol is involved.

After Keeler obtained a lawyer and showed authorities in Adams County the Facebook message confession, a case was once again opened to look into the allegations.

Keeler said that she found out last year that her rape kit had been destroyed after her case was closed, a formerly common occurrence that is now illegal in Pennsylvania.

As horrific as Keeler's case is, it is a common one experienced by people at colleges across the country.

In the US, only one in five college sex assault victims reports to police.

Even when they do report, prosecutors are often hesitant to move forward with cases where the victims were drinking or knew the suspect.

As for Clearly, he appears to have been living in Europe in recent years, according to the AP.

Efforts to bring charges against him could stretch overseas, officials said.