An Atlanta air traveler who fled the city’s airport Nov. 20 after a gun went off at a security checkpoint, setting off a panic among other travelers, has turned himself in to police, according to a report.

Kenny Wells, 42, was taken into custody at the Clayton County Jail and will face several charges, FOX 5 of Atlanta reported.

Atlanta police said the charges include carrying a weapon or long gun at a commercial service airport, reckless conduct, discharging of firearms on property of another and possession of a firearm by a convicted felon, the report said.

Wells failed to comply with police instructions at a security checkpoint during the incident at Hartsfield-Jackson Atlanta International Airport, which authorities believe was an accident, the station reported.

He allegedly left the airport as fellow travelers panicked, thinking the gunfire was part of an active shooter situation. 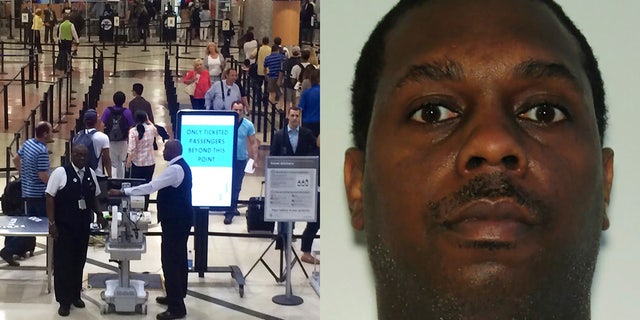 Police later found a 9-millimeter handgun inside a trash can at the airport, FOX 5 reported.

At least three people suffered injuries during the airport panic and several others complained of shortness of breath, according to FOX 5. No one was struck by gunfire in the incident.

An investigation is continuing, the station reported.