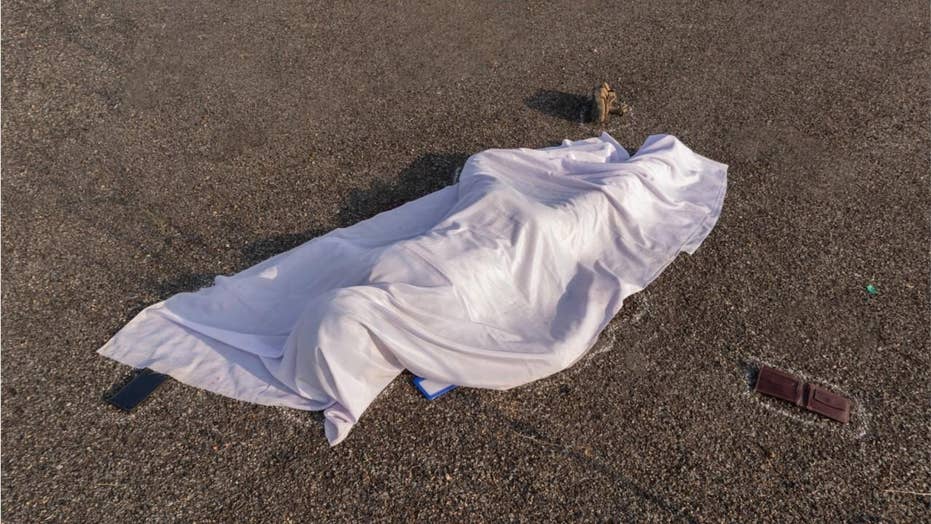 In less than two years, police investigators are reaping the benefits of using a new crime-solving tool. The system uploads crime scene DNA to a public genealogy website to link suspects to cold cases.

The Atlanta Police Department is sending “deteriorated DNA” from the Atlanta Child Murders that happened four decades ago to a private lab in Salt Lake City with the hope of identifying a suspect in the slayings.

It comes after Mayor Keisha Lance Bottoms and former Police Chief Erika Shields announced a new push in 2019 to re-examine evidence in the 29 murders of Black children and young adults between 1979 and 1981. 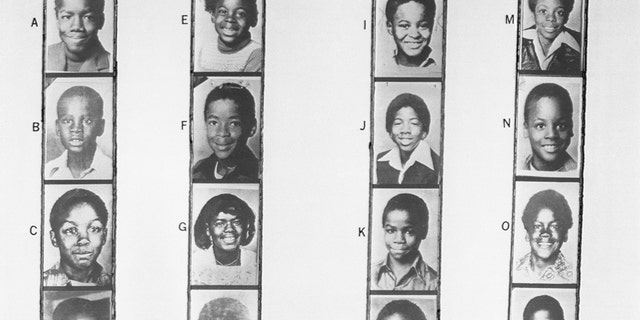 At least 29 Black children and young adults, pictured here, were murdered in Atlanta between 1979 and 1981.
(Getty Images)

Wayne Williams, 63, has long been considered the main suspect in the murders.

He was convicted in 1982 in the deaths of two young adults who were believed to be among the 29 victims, and prosecutors offered evidence at the trial of 10 other murders that he was suspected in.

Williams was sentenced to serve two life terms in prison in 1982 and has maintained his innocence, but multiple attempts at appeals have been denied.

Bottoms said this week that investigators are traveling to Salt Lake City to hand-deliver the DNA evidence themselves.

“It is my sincere hope that there will be concrete answers for the families,” she tweeted.

New technology for DNA testing has solved decades-old cold cases in recent years, such as an 84-year-old Wisconsin man who was sentenced to two life terms in August for a 1976 double homicide; the recent identification of a suspect in the 1989 rape and murder of a 14-year-old girl in Las Vegas and the solving this month of a 17-year-old Iowa girl’s murder five decades ago.