Victoria and NSW floods: What you need to know

The northern Victorian town of Kerang has been cut off from surrounding areas due to floodwaters.

Evacuation warnings are also in place for swathes of Echuca (also in the state’s north). The Murray River, which separates Echuca from the NSW town of Moama, is expected to peak tomorrow.

Authorities are worried the river could surpass levels not seen since 1993 when it reached 95 metres above sea level.

In NSW, the Murrumbidgee River is flooding at Narrandera (northwest of Wagga Wagga). Major flooding is expected downstream at Hay over the weekend.

Moderate flooding continues at Forbes in the NSW Central West region. The Lachlan River likely to peak at Condobolin tomorrow.

Rain is forecast for both Victoria and NSW in the coming days, which authorities say will exacerbate flooding risk.

An independent review of Australia’s response to the COVID-19 pandemic has found ill-conceived policies, politically driven health orders and excessive use of lockdowns failed to protect the old, disregarded the young and abandoned some of the nation’s most disadvantaged communities.

The review, led by former top public servant Peter Shergold, urges federal and state governments to learn from mistakes and overhaul planning to broaden the advice provided to national cabinet and restore trust in how decisions are made. 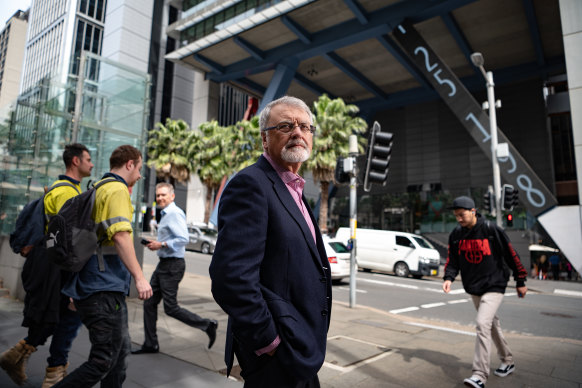 Peter Shergold says governments need to learn from the mistakes of this pandemic.Credit:Flavio Brancaleone

The final report of the Shergold panel, which was funded by three private philanthropic trusts and is entitled Fault Lines, identifies four substantive failings in Australia’s response to the COVID crisis: inequitable government support measures that exacerbated existing social disadvantages; the unjustified closure of schools; inadequate protection of aged care residents; and the overuse of “brutal” lockdowns and border closures.

More on the report’s findings here.

Health programs left unfunded, “zombie” measures unlikely to ever become law and cost blowouts for major infrastructure projects promised up to three years ago have forced billions of dollars worth of extra spending into Treasurer Jim Chalmers’ first budget.

This masthead can reveal preliminary work by the government’s audit of programs and promised savings has uncovered $6.4 billion in extra spending that will have to be shoehorned into the budget to ensure continued services such as aged care and COVID vaccine booster shots. 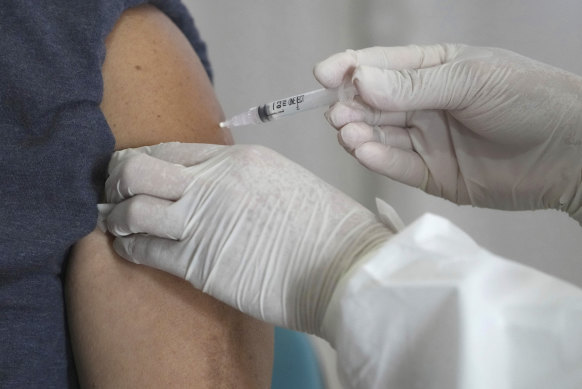 An audit of government programs has found $2.6 billion worth of COVID-related spending that will have to be put back into the budget.Credit:AP

The audit’s discovery of the extra spending is on top of cost pressures facing the budget’s infrastructure commitments which have grown due to inflation and overly optimistic initial price estimates.

Chalmers will on Tuesday deliver the government’s new 2022-23 budget, which is expected to cut spending to offset Labor’s pre-election promises which will cost $2.4 billion this financial year. The government has been undertaking an audit of “waste and rorts” with the initial results to form part of the budget.

It’s Thursday, October 20. I’m Broede Carmody and I’ll be anchoring our live coverage for the first half of the day.