Singapore: Australia will on Wednesday complete a deal with Thailand to counter human trafficking as the Albanese government confronts disturbing revelations of sexual exploitation of migrants by a criminal operation on Australian soil.

In Bangkok for the latest leg of her south-east Asian charm offensive, Foreign Affairs Minister Penny Wong will sign off on Australia’s support of a new training centre to counter trafficking – the first of its kind in the region – when she meets with Thai Prime Minister Prayut Chan-o-cha.

Human trafficking has been a long-standing stain on Thailand, with victims including children subjected to forced labour and sex; smuggling networks taking advantage of Burmese migrants – with the backing of figures within authorities – and Thai nationals exploited elsewhere in the world. 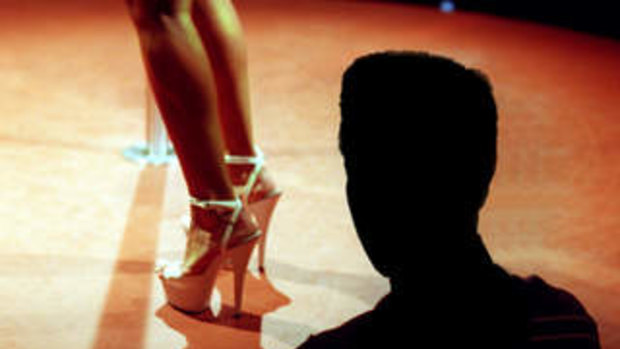 Young Thai girls are among those trafficked for work in strip clubs and sex parlours.Credit:File

“We are pleased to be supporting Thailand’s own initiative and vision to develop a cadre of highly qualified and competent government officers committed to preventing human trafficking in Thailand and the region,” Wong said.

“Human trafficking is a scourge that, together, we must work to end.” 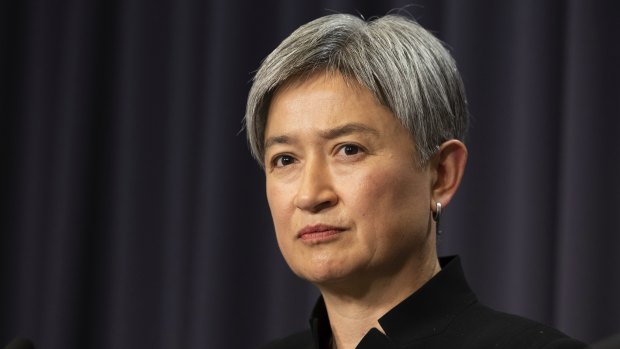 The US State Department upgraded Thailand to Tier 2 status in its annual Trafficking in Persons report in July, crediting it for boosting anti-trafficking efforts in the past year including by launching investigations involving 17 government officials allegedly connected to the trade.

However, the report said the Thai government “did not meet the minimum standards in several key areas”, identifying problems such as decrease in prosecutions and convictions compared with the previous year, shortcomings in combatting labour trafficking, and corruption and official complicity in human trafficking.

“Corruption continues to undermine anti-trafficking efforts. Some government officials are directly complicit in trafficking crimes, including through accepting bribes or loans from business owners and brothels that exploit victims,” the report said.

The country had slumped to the lowest level, Tier 3 – a status that can jeopardise US economic aid – in 2014 and 2015, the year that mass graves containing the bodies of Rohingya Muslims trafficked from Myanmar and Bangladesh were found in abandoned camps in southern Thailand.

The gruesome discoveries sparked a crackdown that led to the conviction and jailing of dozens of people including a Thai general and police officers.

However, as suspects were rounded up the pressure applied from within police and Thailand’s then military government was such that the lead investigator in the case fled for his own safety to Australia, where he was granted asylum.

“The Thai government has not taken the steps necessary to end trafficking, forced labour and other serious abuses,” Pearson said. “Thai officials should stamp out corruption particularly police shakedowns of migrants, improve labour protections and inspections in sectors of work where migrants are vulnerable to trafficking such as fishing and ensure traffickers are held to account.”

The Australian Federal Police has also been helping train police in Cambodia, where thousands of nationals of other Asian nations have been held against their will at compounds operating online scams. Cambodia was relegated as a result to Tier 3 in this year’s US report, as was Vietnam.

Wong flew to Thailand on Tuesday after meeting with the Sultan of Brunei Hassanal Bolkiah in Bandar Seri Begawan, the capital of the former British protectorate, on Monday.

She has now visited eight of 11 countries in south-east Asia since Labor won government in May.