After enduring drought and fire, thousands of Australians are battling a plague of rats and mice, with many hoping that torrential record rainfall will drown them all out.

The rodents have descended on rural parts of New South Wales and Queensland, after the regions experienced a bumper crop after years of drought, according to a report in the Guardian.

One grocer told the newspaper that he arrives five hours early to clean out his store, 5Star supermarket, to dispose of between 400 and 500 rodents caught each night.

“We don’t want to go inside in the morning sometimes. It stinks, they will die and it’s impossible to find all the bodies,” said Naav Singh. “We have got five or six bins every week just filled with groceries that we are throwing out.” He added that the mice have even chewed through plastic soft drink bottles.

Another woman from the city of Toowoomba in Queensland told the Guardian that a friend recently stripped the fabric of her armchair when it began to stink, and found a nest of baby mice in the stuffing.

Mice on farms have also caused devastation, chewing through bales of hay and destroying machinery.

“Some farmers have lost as much as 2,500 bales,” said one local official. “There isn’t enough money for the council to do anything to help. All we can do is try to keep them from coming into our offices, our machinery, our tractors, our trucks. They eat all the wiring.” 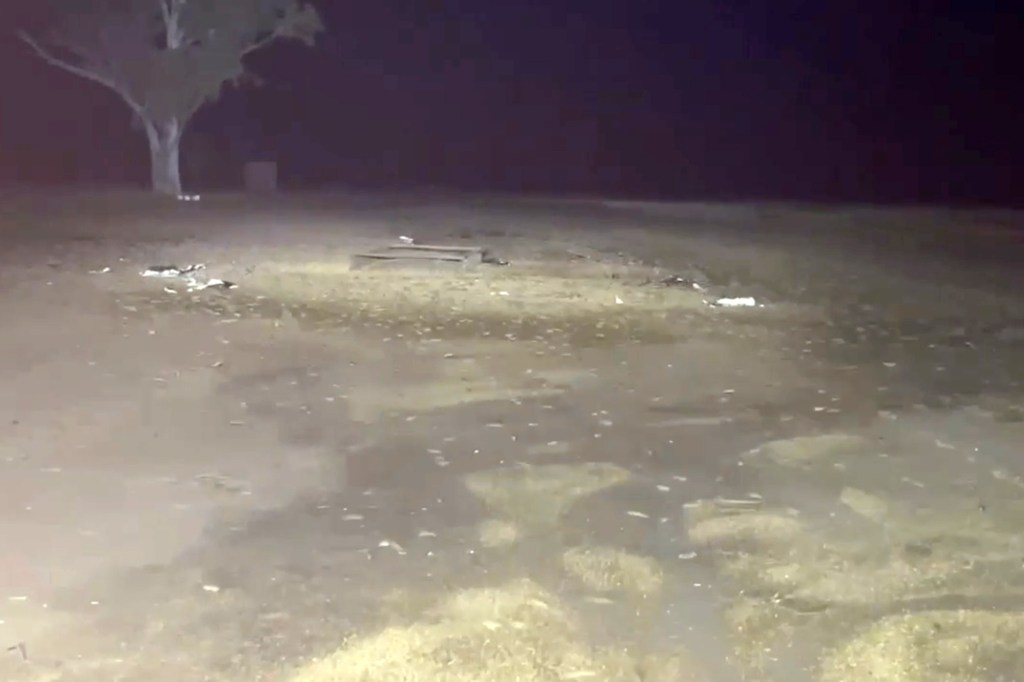 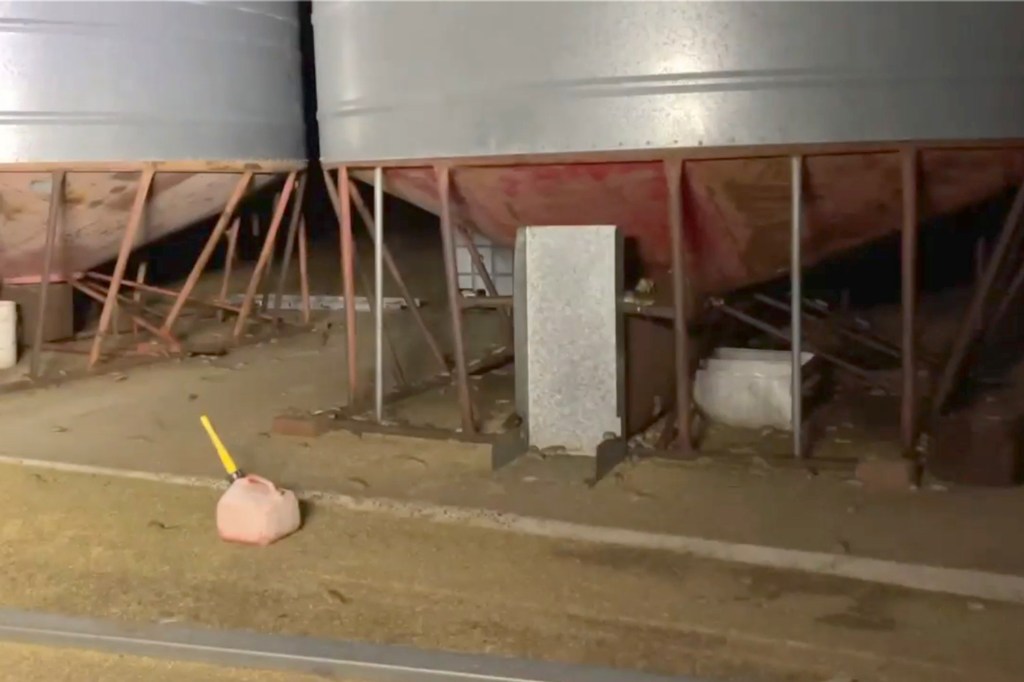