AUSTRIA has suspended jabs with a batch of Astra-Zeneca vaccines as a precaution after one person died and another fell ill.

The action is only being taken as a precaution, as there is "no evidence of a causal connection" between the illnesses and the vaccine, health officials said. 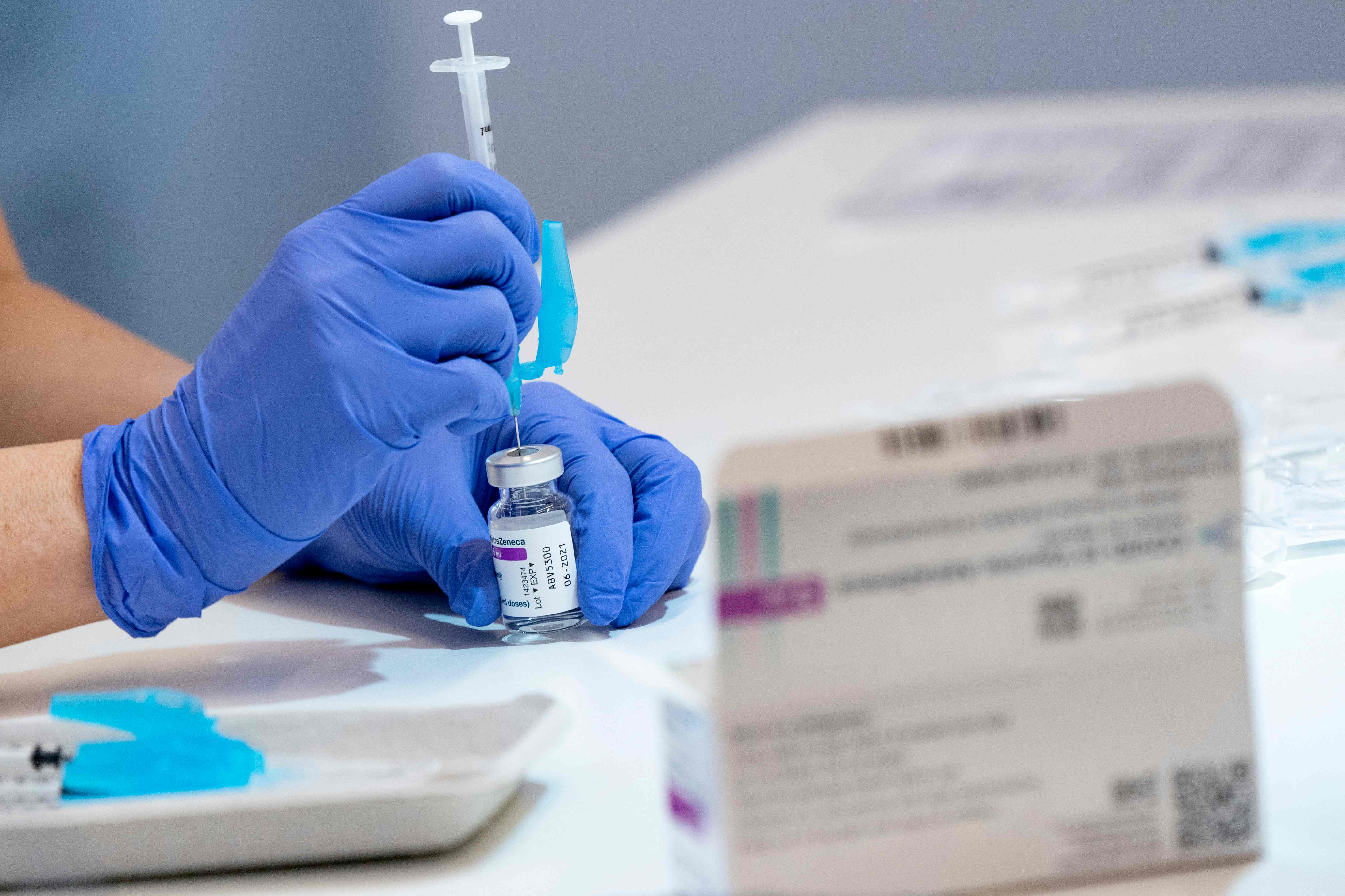 A 49-year-old woman died as a result of severe coagulation disorders, while another 35-year-old woman developed a pulmonary embolism, an acute lung disease caused by a dislodged blood clot.

It is not clear which factory the batch of vaccines came from.

Federal Office for Safety in Health Care confirmed it had received two reports "in a temporal connection" with a vaccine from the same batch in the district clinic of Zwettl, Lower Austria.

The agency said: "Currently there is no evidence of a causal relationship with the vaccination.

"As a precautionary measure, the remaining stocks of the affected vaccine batch are no longer being issued or vaccinated."

The APA news agency quoted AstraZeneca as saying the company was in contact with Austrian authorities and would fully support the investigation.

It noted the vaccine had been approved by the European Medicines Agency and the World Health Organization based on a global clinical program involving 23,000 participants.

The company said: "All of these evaluations have concluded that the AstraZeneca COVID-19 vaccine is safe and effective."

European Union regulators approved the product on January 30, saying it was effective and safe to use.

Meanwhile, the EU is pleading with Joe Biden to send millions of doses of the AstraZeneca vaccine as it desperately plays catch up with the UK.

It now plans to discuss its worrying shortfall of supplies during talks with the US to boost collaboration in the fight against Covid-19.

The European Commission will also ask the US to ensure the free flow of shipments of the ingredients needed for its own production of the jab.

The news comes after Brussels was blasted for risking a global vaccines war by blocking the shipment of 250,000 AstraZeneca doses to Australia.

That move sparked fears of vaccine hoarding as the EU tries to catch up with both the UK and the USA’s vaccine roll out, reports the Telegraph.

The European Commission said: “We trust that we can work together with the US to ensure that vaccines produced or bottled in the US for the fulfilment of vaccine producers’ contractual obligations with the EU will be fully honoured.”

The EU’s attempt to source more jab supplies follows months of problems with its "shambolic" roll out programme.

The demands for the Oxford jab also come after France and Germany were forced into embarrassing U-turns, having initially questioned its effectiveness for the over-65s.

French President Emmanuel Macron had sparked fury when he suggested the vaccine was only "quasi-effective" in older people.

French Prime Minister Jean Castex admitted last week that the jab was "very efficient" and worked as well as other EU-approved vaccines.

The UK has administered 21.7 million first doses and over a million second doses – equivalent to more than a third of the population.

By comparison, across all EU states, just 8.4 per cent of citizens have had an inoculation.