Can a Master of Wine lift BA’s spirits? Airline is recruiting top drinks expert after facing criticism over plans to make passengers order beverages via app

Bosses at British Airways are turning to fine wine to get the beleaguered airline through the turbulence of the pandemic.

The flag carrier, which has faced criticism over plans to make passengers order food and drink from an app, is recruiting a Master of Wine in an effort to lift its game.

The MW qualification, the most respected qualification in the wine trade, is awarded only after a rigorous three-stage examination that includes blind tastings and is held by just 418 people in 30 countries.

The good news is that England boasts 200 MWs – Scotland has eight and Wales and Northern Ireland have one apiece.

France can claim only 18, some of whom are British. 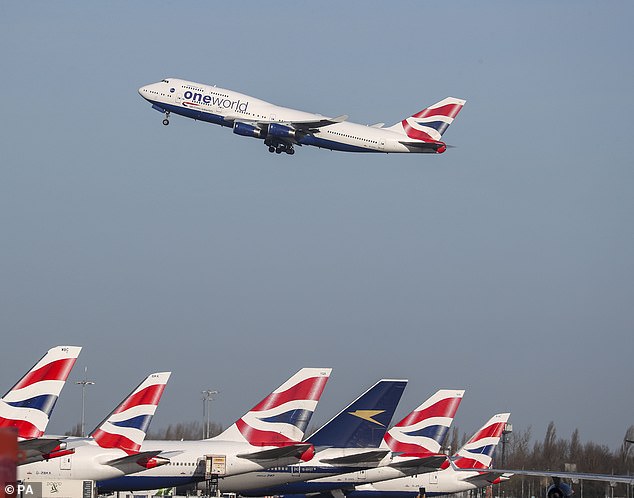 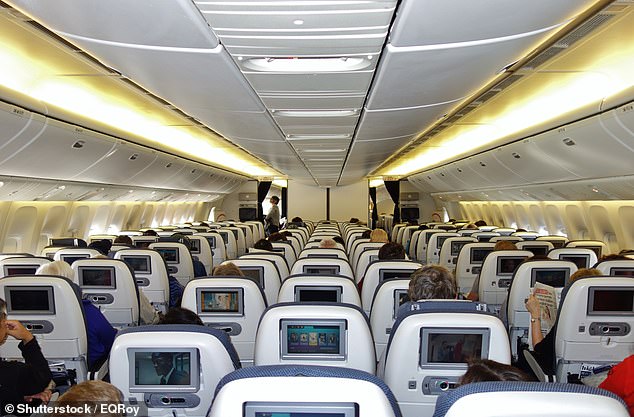 Until 2010, BA employed top wine writer Jancis Robinson as its consultant. But she resigned after the airline’s then boss, Willie Walsh, cut costs by appointing a single supplier for the airline’s three cabin classes.

Two years ago, Robinson quoted a wine trade expert in the Financial Times saying the wine-buying at BA had hit ‘rock bottom – there’s only one way for them to go’.

All alcoholic drinks are free on BA flights and in the airport lounges – except on short-haul economy flights, where customers order from the Speedbird Cafe.

It sells miniature bottles of Chapel Down English wine for £6 and Pannier Brut champagne for £17.50.

During BA’s ‘golden age’, Robinson’s team – which included experts such as Hugh Johnson – tasted hundreds of wines before recommending a shortlist to be served to passengers.

BA said that it was looking for a ‘passionate individual with a strong knowledge of all drinks categories – particularly wine’.

Tom Stevens, BA’s director of brand and customer experience, told The Mail on Sunday in May: ‘From booking until landing, BA needs to feel like a premium experience.’