Balenciaga higher ups are now speaking out as the controversy surrounding their holiday ad campaign continues to spark backlash.

In recent weeks, Balenciaga has been under fire for featuring children posing with teddy bears wearing what appears to be BDSM-inspired accessories in their ads. A different image included a page from the 2008 Supreme Court case United States v. Williams that deemed the promotion of child pornography illegal and not protected under freedom of speech.

“I want to personally apologize for the wrong artistic choice of concept for the gifting campaign with the kids and I take my responsibility. It was inappropriate to have kids promote objects that had nothing to do with them,” the 41-year-old creative director wrote on Instagram. “As much as I would sometimes like to provoke a thought through my work, I would NEVER have an intention to do that with such an awful subject as child abuse that I condemn. Period.”

Gvasalia said he needs to learn from the incident, “listen and engage with child protection organizations” so he can “help on this terrible subject.” He also apologized to anyone who was offended by the visuals.

“Balenciaga has guaranteed that adequate measures will be taken not only to avoid similar mistakes in the future but also to take accountability in protecting child welfare in every way we can,” Gvasalia concluded. 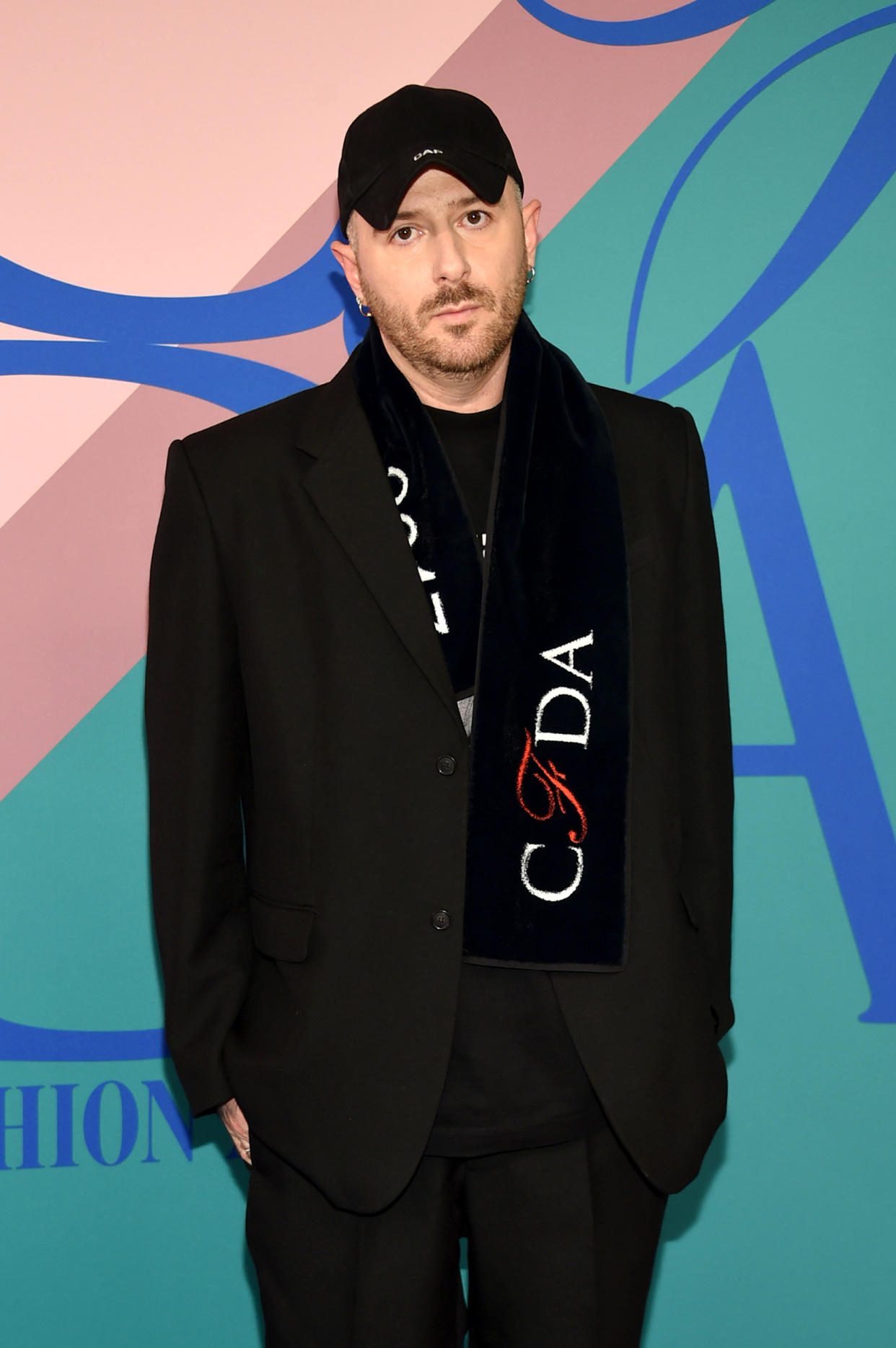 Cédric Charbit, the president and CEO of Balenciaga, stated that the company is taking “actions with the objective to learn” from their mistakes.

Charbit also noted that Balenciaga is not pursuing litigation in the matter.

“Our current process for content validation has failed, and we recognize the need to do better,” read a bullet point in Charbit’s statement, released on Dec. 2. “On the internal side, we nominate with immediate effect an Image Board responsible for evaluating the nature of our content from concept to final assets, including Legal, Sustainability and Diversity expertise.”

“On the external side, we have appointed a best-in-class agency to assess and evaluate our content,” he continued in part, adding that they “want to learn, help and contribute to protect children.”

Charbit noted that the company is starting trainings on “responsible communication” and will go on a “listening tour to engage with advocacy groups who aim to protect children.”

The company is also donating and setting aside an undisclosed but “significant fund for grants to organizations so that we can help make a difference in protecting children.”

“I want to personally reiterate my sincere apologies for the offense caused and take my responsibility. At Balenciaga, we stand together for children safety and do not tolerate any kind of violence and hatred message,” Charbit concluded. 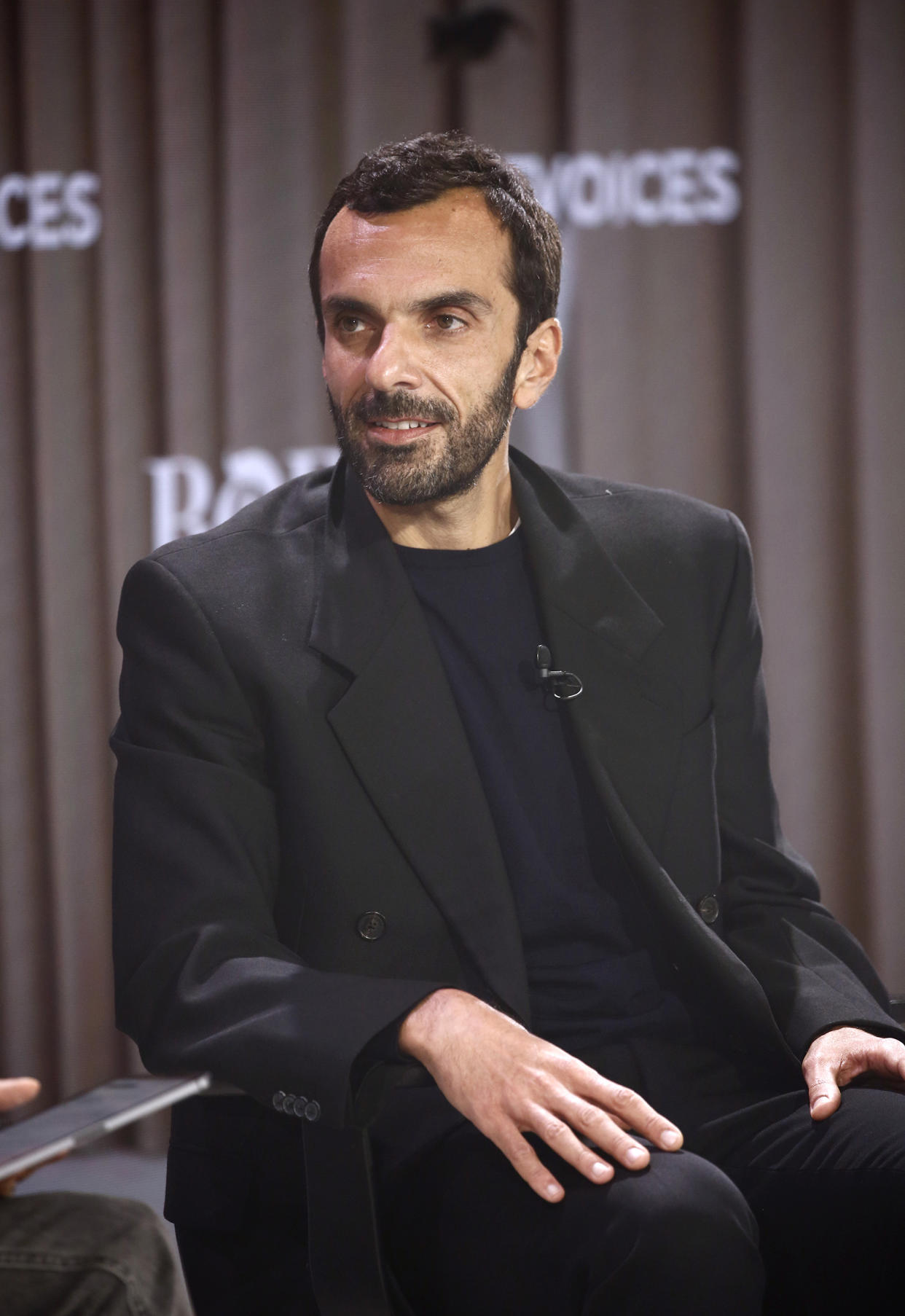 These statements come after the company, as a whole, issued an apology on Nov. 28.

Balenciaga “strongly condemn child abuse,” said it was never their intent to include it in their narrative and the court documents “were provided by third parties that confirmed in writing that these props were fake office documents.”

“They turned out to be real legal papers most likely coming from the filming of a television drama,” the statement said, later adding, “We take full accountability for our lack of oversight and control of the documents in the background, and we could have done things differently.”

Amid the controversy, a number of celebrities and influencers have spoken out against the company. Country singer Jason Aldean’s wife, Brittany Aldean, posted a photo of herself seemingly throwing out her Balenciaga items.

Former Bachelor Arie Luyendyk Jr. and his wife, Lauren Burnham, also posted an Instagram video of them lighting their Balenciaga sneakers on fire.

Many other influencers on social media have also created video of them damaging or tossing their luxury Balenciaga goods.

Kim Kardashian, who frequently collaborates with the brand, said she was “re-evaluating” her relationship with Balenciaga.

“As a mother of four, I have been shaken by the disturbing images,” she wrote in part. “The safety of children must be held with the highest regard and any attempts to normalize child abuse of any kind should have no place in our society — period.”

As a mother of four, I have been shaken by the disturbing images. The safety of children must be held with the highest regard and any attempts to normalize child abuse of any kind should have no place in our society — period.