LABOUR managed to hold on to the Yorkshire seat of Batley and Spen with voters sending Kim Leadbeater to Parliament. 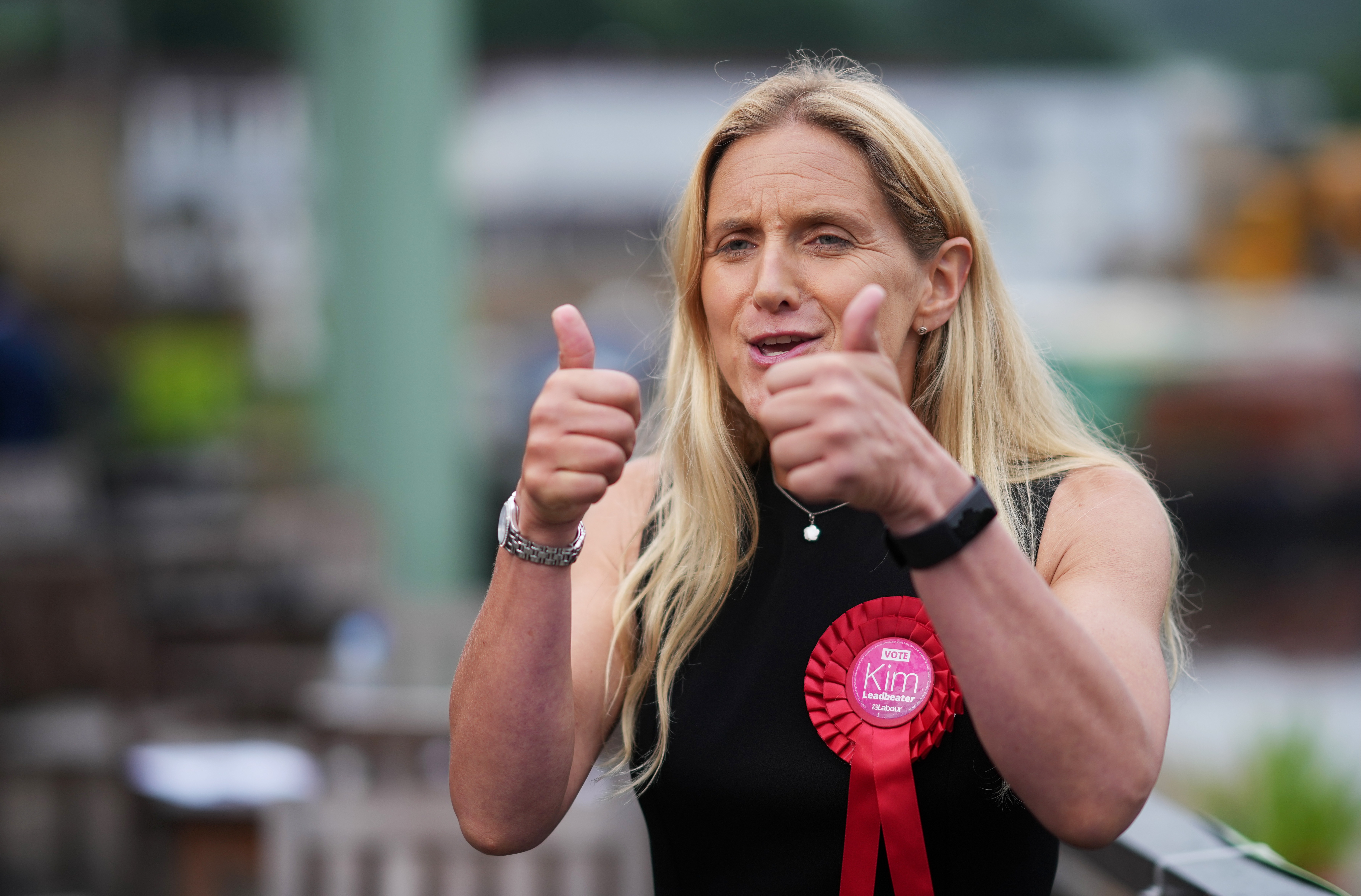 Who won the Batley and Spen by-election?

Voters in the constituency went to the polls on July 1, 2021 to elect a new MP.

The seat was held by Labour with their candidate Kim Leadbeater being returned to Parliament.

Leadbeater is the sister of Jo Cox, who had been the MP for the seat before she was murdered in the constituency in 2016.

Labour's Tracy Brabin the previous MP for the area had a majority of 3,500 votes.

The Conservative candidate Ryan Stephenson came second with 12,973 and George Galloway, standing for the Workers Party, third with 8,264.

The Liberal Democrats came in fourth with three per cent.

Sir Kier said: "Kim ran a positive campaign of hope, in the face of division.

"She will be an outstanding Labour MP for Batley and Spen."

Voters had a sizeable list of 16 candidates to choose from.

Polling suggested the Conservatives could snatch the seat from Labour which could increase the pressure on Sir Keir Starmer after his party lost in Hartlepool and lost its deposit in Chesham and Amersham.

A recent poll by Survation put the Conservatives on 47 per cent of the vote, with Labour on 41.

According to the bookies Ladbrokes the Tories were “overwhelming favourites” to gain the seat, giving them odds of 1/5, with Labour’s Kim Leadbeater chalked up at 7/2 for a much-needed Labour victory. 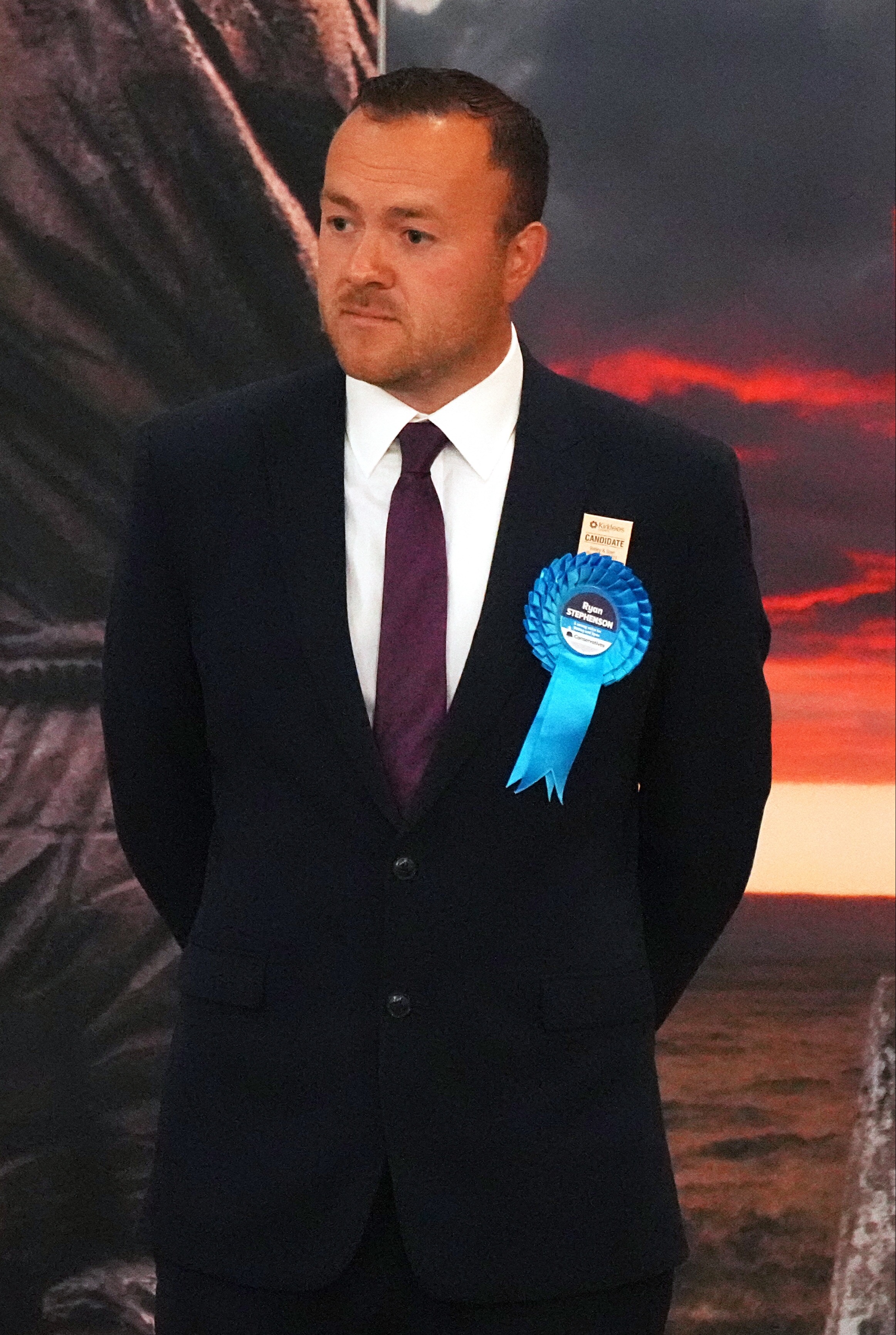 Who were the candidates?

There was a whopping list of 16 candidates all hoping to get elected to Westminster.

More details on the candidates can be found here.

Why was there a by-election in Batley and Spen?

A by-election had to be called after the standing MP, Labour’s Tracy Brabin was elected mayor of West Yorkshire in May this year.

With Brabin winning the vote to become mayor it meant she had to stand down as an MP in Westminster.

She received the most first and second preference votes, with a total of 310,923.

She beat second-place candidate – the Conservative’s Matt Robinson – by 101,786 votes.

And, Batley, by-election, re, spen
You may also like: