Bear Grylls reveals member of his safety crew died in motorbike crash – in heart-breaking Instagram tribute to ‘one-in-a-million’ friend, 37, who was ‘strong as a lion and loyal to the end’

Bear Grylls has paid an emotional tribute to his ‘one in a million’ friend after the wildnerness guide died in a motorcycle accident.

But the 37-year-old American was killed on Friday when he overtook a slowing truck on his Harley-Davidson and collided with a car on Route 46 in America.

New Jersey State Police say he was thrown from his bike after he overtook the truck and smahed into a Nissan car turning right into a truck stop. 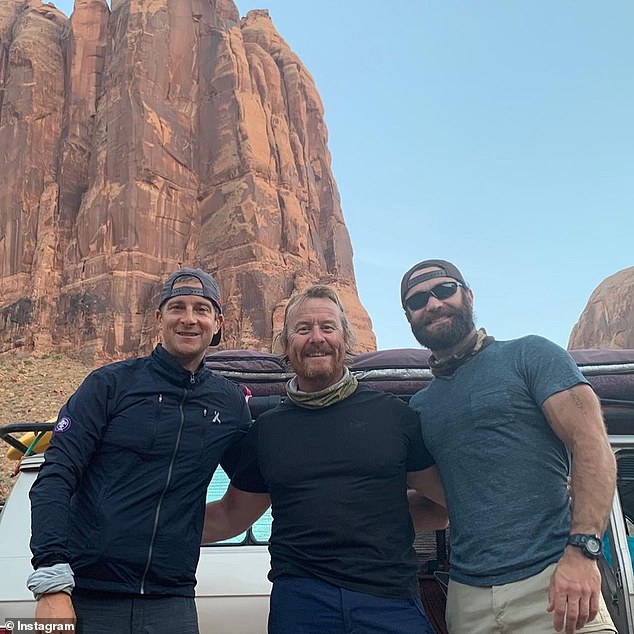 Bear Grylls, 46, (pictured left) has paid an emotional tribute to his ‘one in a million’ friend Joshua Valentine (pictured right) after the wildnerness guide died on Friday 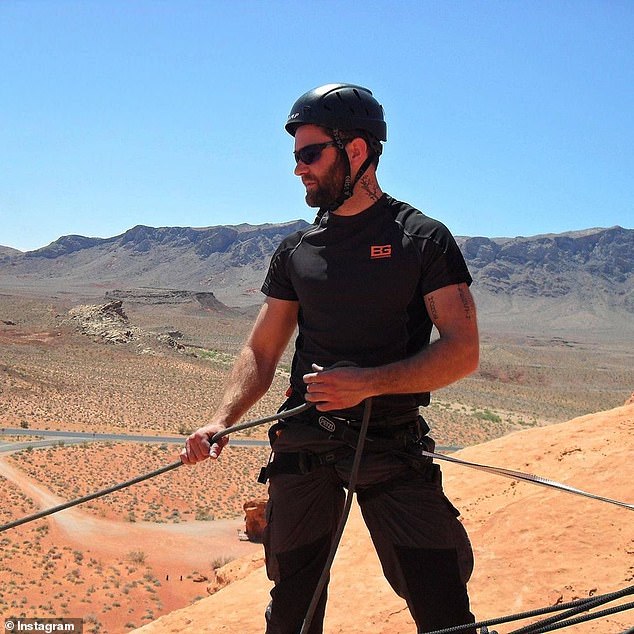 The 37-year-old self-professed survivalist died in a motorcycle accident in New Jersey, America

In an emotional tribute to his ‘one-in-a-million’ friend, Grylls said he was ‘strong as a lion and loyal to the end’

He was pronounced dead shortly before 6pm, according to the New Jersey Herald.

Police investigating the crash confirmed he was wearing a helmet before the fatal collision.

TV star and former SAS tropper Grylls has led the tributes to the self-professed survivalist, from Jersey, America, saying he is ‘heartbroken’.

He described the death of Mr Valentine, one of his ‘core safety crew’, as a ‘tragic loss’ who died in ‘an accident that has shook us all.’

In his emotional Instagram post, he said: ‘He was one of those genuine one in a million. Strong as a lion, dependable, kind to everyone, humble, super skilled, and loyal to the end.

Grylls added: ‘A true friend to many. He will never be forgotten. And his example of how to live, will be with us for ever. We are all heart broken.’ 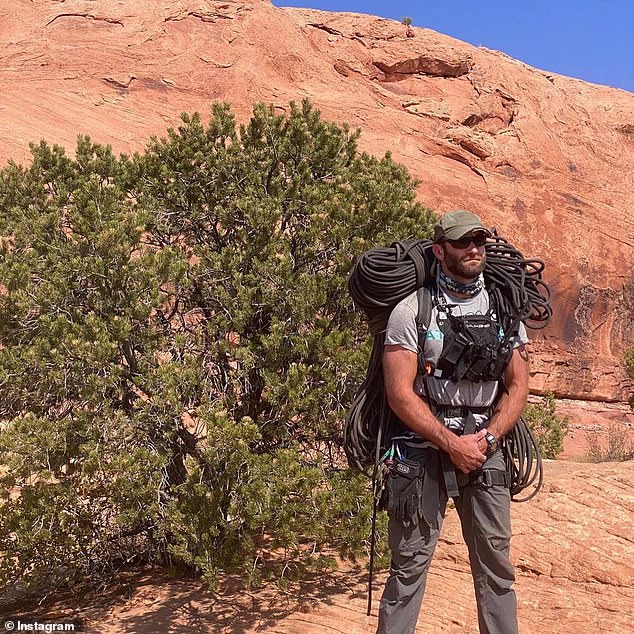 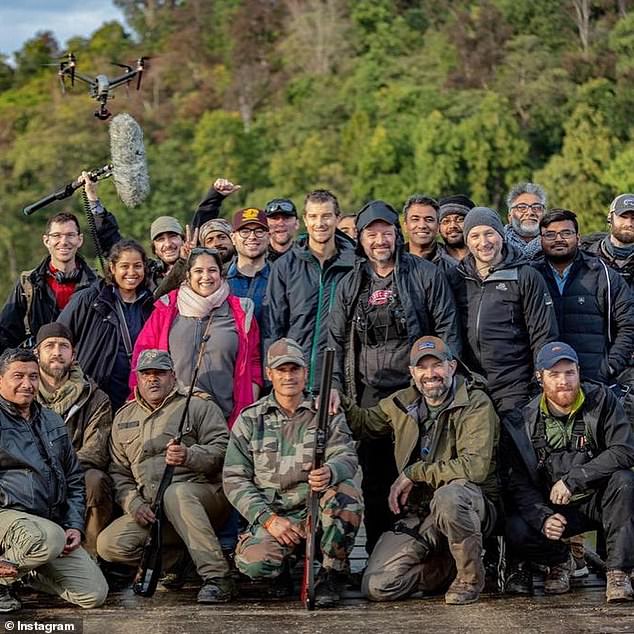 Grylls posted a heart-breaking tribute to the wilderness expert on Instagram, saying the news of his death has been ‘really hard for many of their team’ 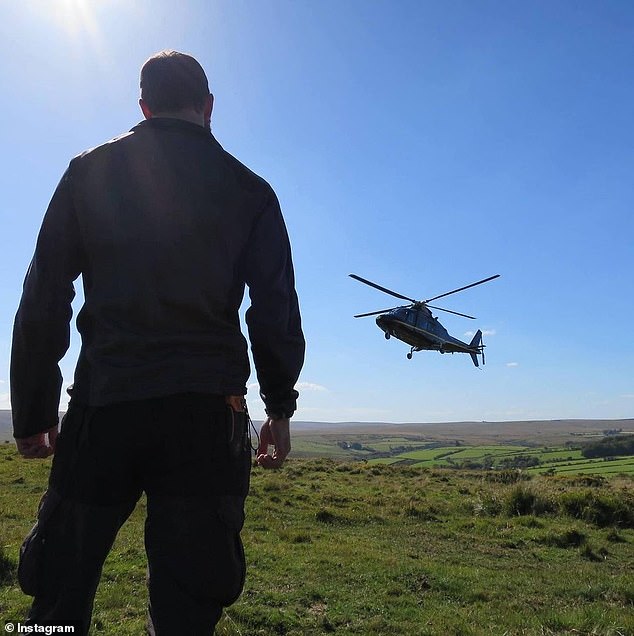 He shared a series of pictures of the adventurer, who worked on films and TV shows for Discovery, Netflix and NBC

Friends on social media also remembered him as a kind and brave adventurer, says the New Jersey Herald.

‘A heartbreaking loss of an incredible human being and genuine soul of a man who made this world and everyone around him better,’ a Facebook friend recalled of Mr Valentine, who ran an outdoor sporting company called Embrace the Animal.

‘You have succeeded in inspiring others immensely.’

Mr Valentine was one of the founding instructors at Bear Gryll’s Survival Academy, which runs outdoor team building events.

He also worked on films and TV shows for Discovery, Netflix and NBC.

He provided stunt work and survival skills on set to shows including Face the Wild and also helped behind the scenes on shows aired during the Discovery Channel’s popular ‘Shark Week.’

In addition to his passion for the outdoors, Mr Valentine was trained in survival, mountaineering, expedition paddling, crevasse rescuing skills, and avalanche rescues.