A SICK monster allegedly raped an 11-year-old girl in a bush while wearing a wolf mask, a court has heard.

The alleged rapist named only as Christoph K., 45, due to Germany's privacy laws, spotted the child on a train in Munich. 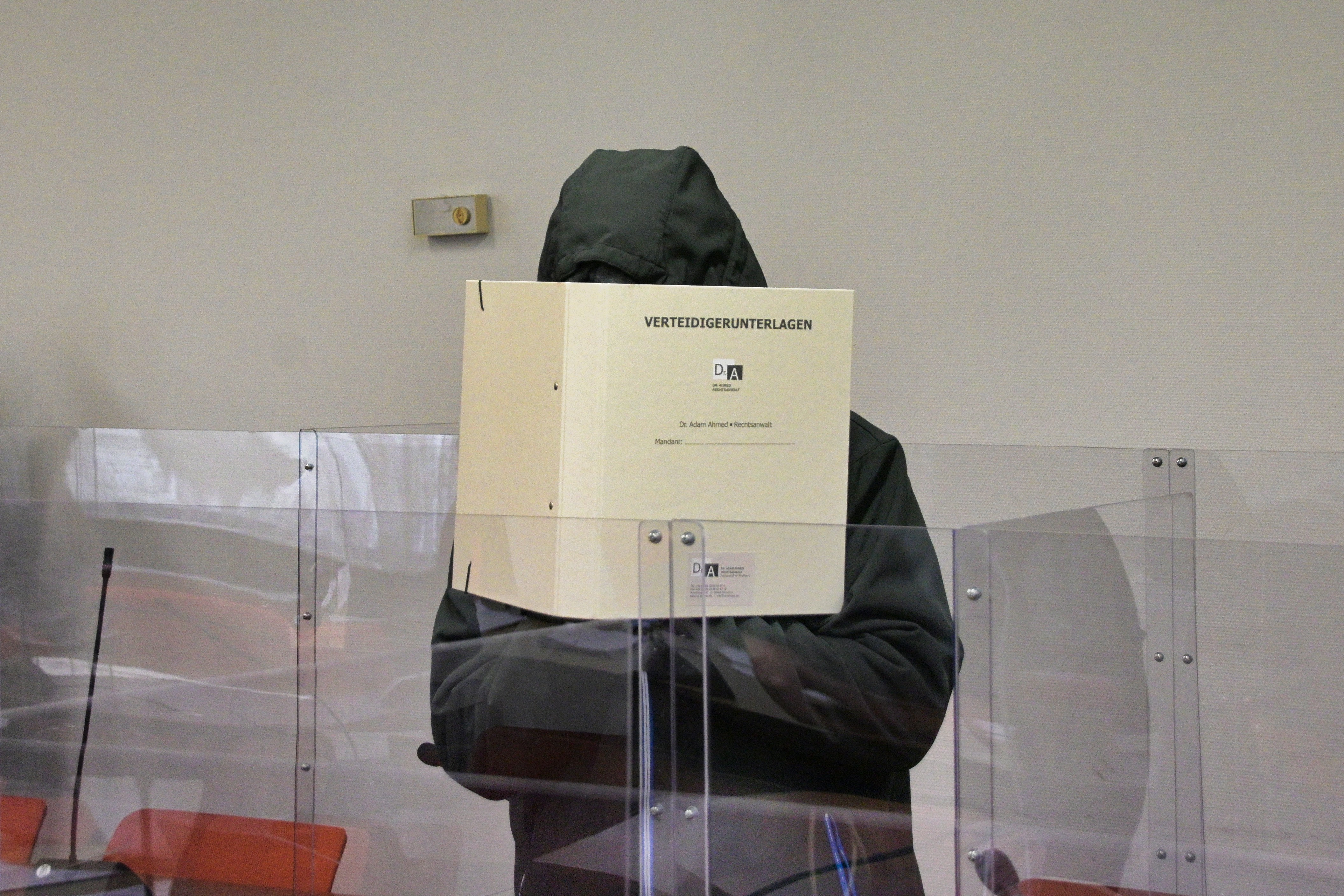 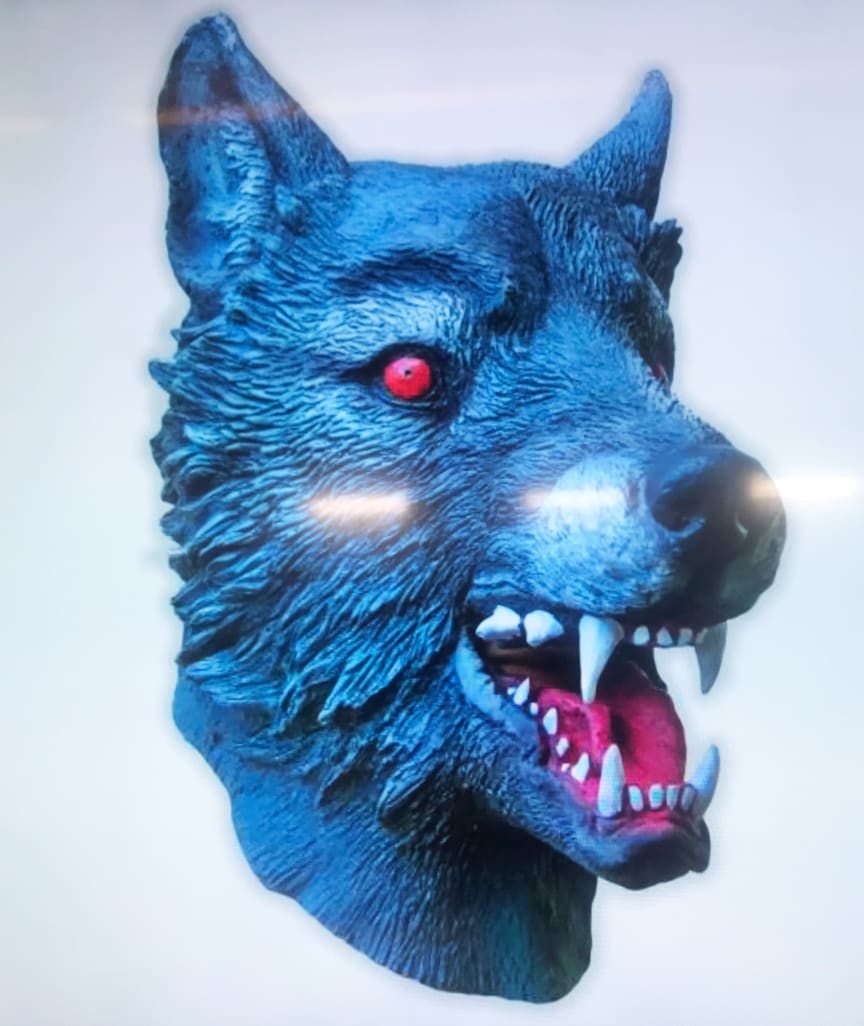 The defendant's lawyer admitted that his client previously photographed the girl before the alleged "spontaneous" assault, Bild reports.

On the day of the alleged attack in June, 2019, the man saw the child on a train and intentionally missed his stop before following her when she got off, the court heard.

The district court was then told how the man allegedly grabbed the 11-year-old and told her: "Stop screaming, then nothing will happen to you."

He then allegedly raped her in a bush in a park while wearing the wolf mask.

On behalf of his client, defence lawyer Adam Ahmed said: “You can't make up for it with an apology. He sincerely wants to ask for forgiveness.

”He also wanted to spare the child a testimony."

The lawyer said his client "struggled back and forth" with the idea of raping the little girl.

At the time of the alleged attack, Christopher K. was being held in a German prison but was allowed outside to work as he was in the last stages of his sentence.

His lawyer said: "How did this come about? What control measures and technical discussions were there?" 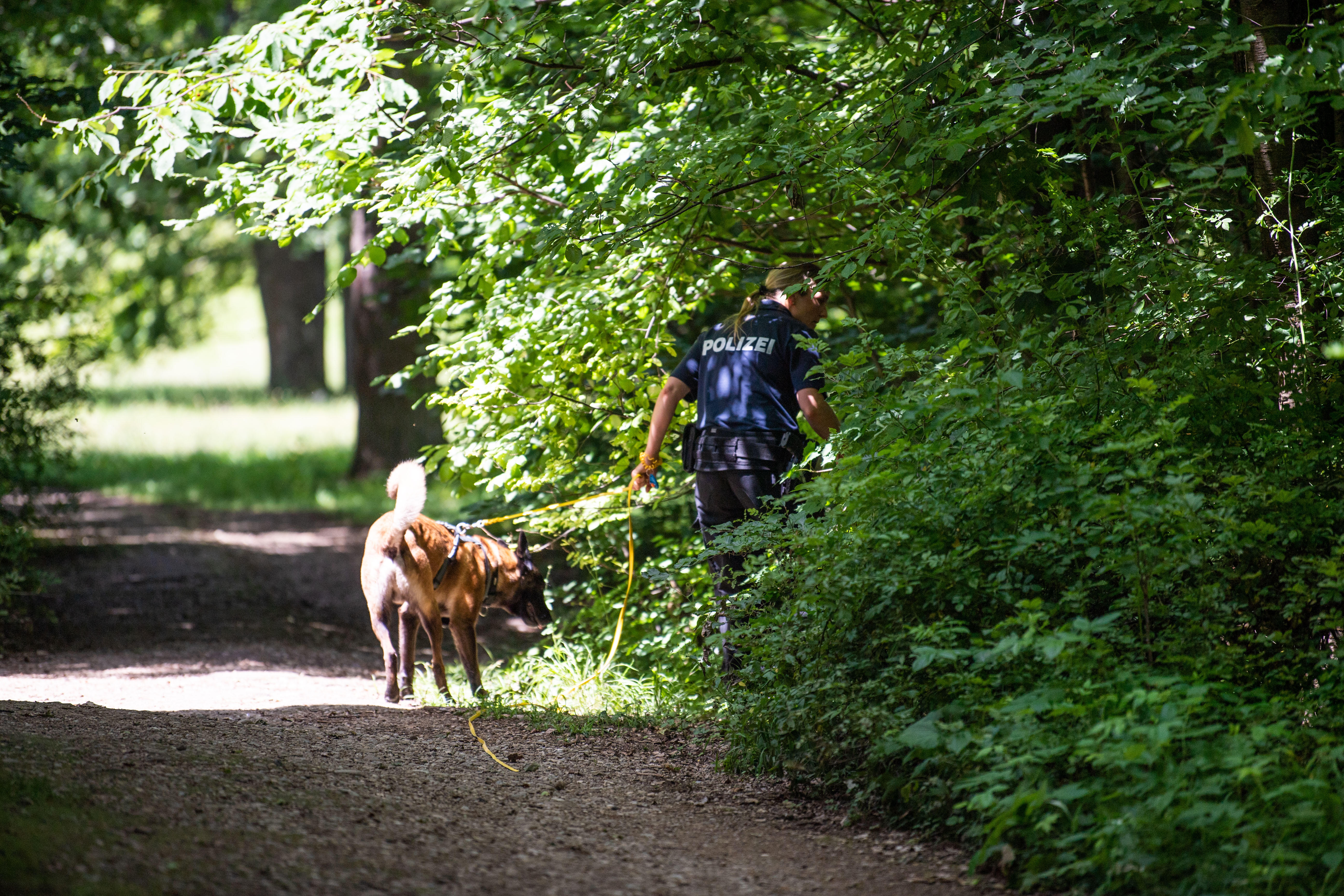