'Beautiful' boy, 2, found unconscious 'submerged in bath' by grandmother before dying as mum, 31, charged with murder

A TWO-YEAR-OLD boy was found unresponsive in the bath by his devastated grandmother.

"Beautiful" Reid Steele was rushed to hospital in a critical condition but was later pronounced dead in hospital – and his mum was subsequently charged with murder. 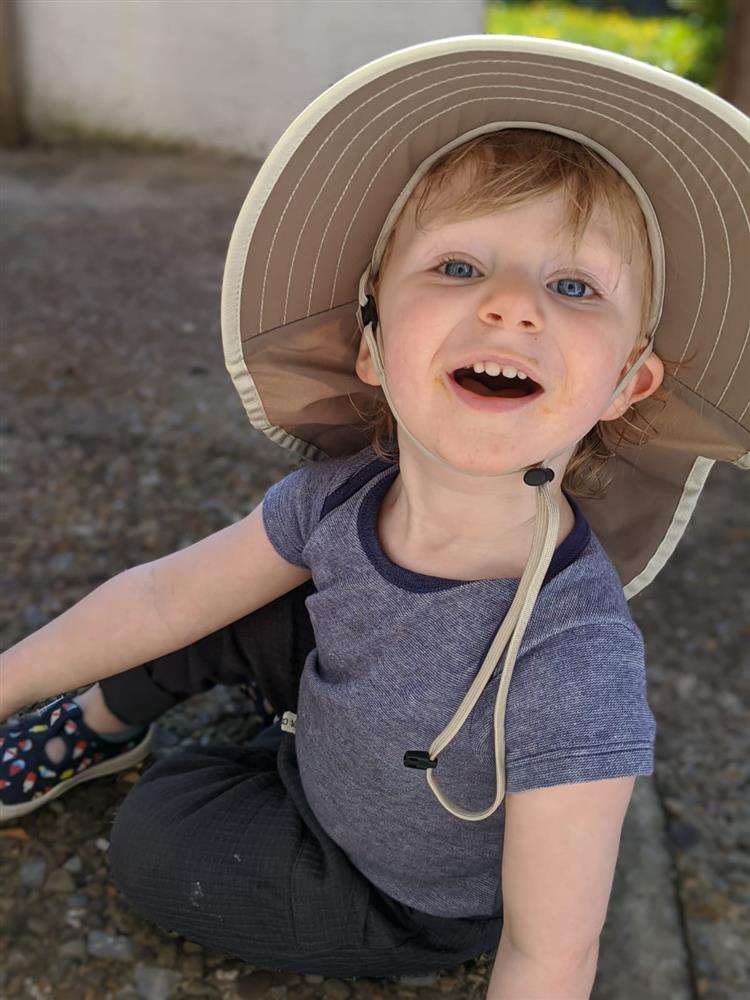 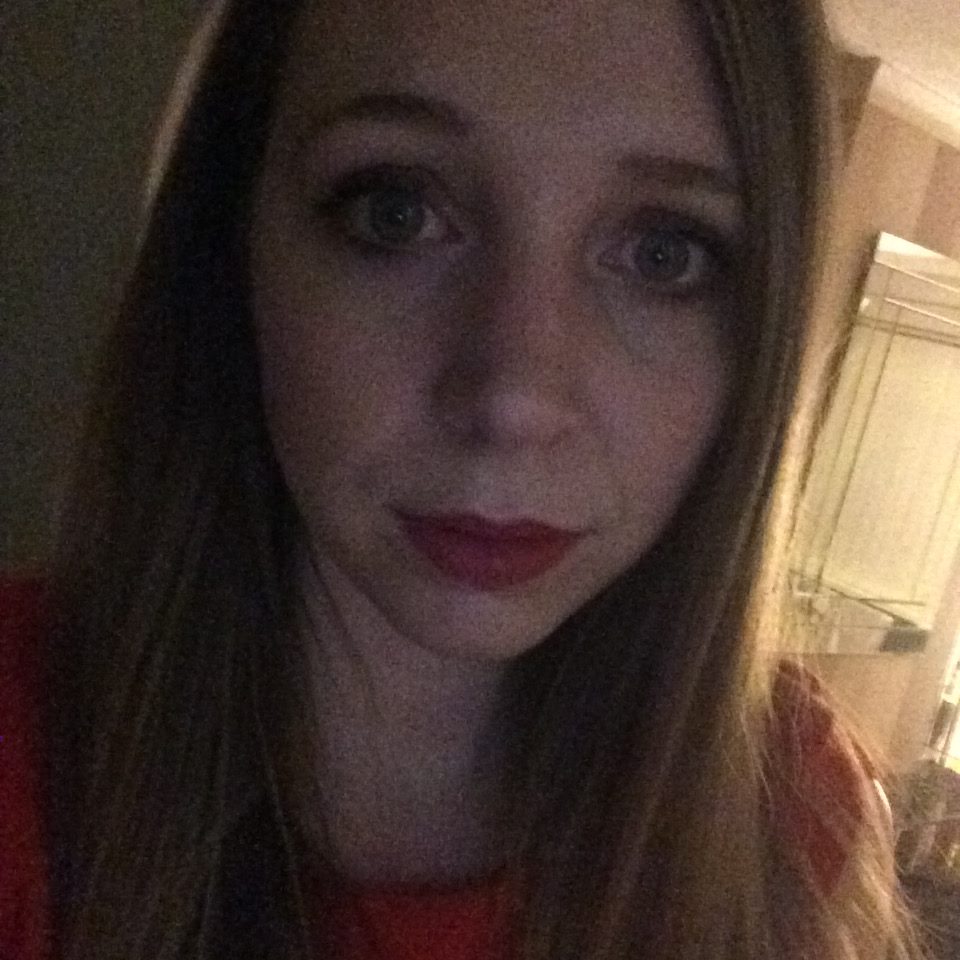 An inquest into the youngster's death heard how police were called to a house in Bridgend, south Wales, at around 7.30pm on August 11.

Officers found him on the bathroom floor after being "submerged in bath water", Pontypridd Coroners' Court was told.

Reid was rushed to University Hospital of Wales in Cardiff where doctors battled to save him.

His mum Natalie Steele, 31, was last month charged with murder.

The carpet company worker appeared at Cardiff Crown Court and was remanded in custody until her next appearance on November 26 when she will enter a plea.

His family described Reid – who was just two months away from his third birthday when he died – as the "perfect" child.

They said in a heartbreaking statement: "Reid was honestly the most energetic, happy, intelligent, beautiful and loved child we have ever met.

"He was able to count to 10 in three languages. He frequently asked 'are you OK?' whenever he spoke to anyone because he cared for everything and everyone.

"His favourite things were Bob the Builder, Winnie the Pooh and the Heffalump, the beach, shells and pebbles, diggers, flowers and nature.

"Reid lit up everyone’s lives. He adored the songs You Are My Sunshine, This Little Light of Mine and Bob the Builder.

"We miss him with every fibre of our beings. Reid never experienced evil or pain in his little life, he was so adored by all of us. We miss him every single day.

"He was the most beautiful and precious angel to grace the earth.

"If anyone of you were able to have met him in his short life, you will understand exactly what we mean."

Senior investigating officer, Detective Chief Inspector Matt Davies, said: "This is a harrowing case for all concerned and my thoughts go out to Reid’s family who continue to be supported by specially trained officers.

"Legal proceedings are now live, and whilst I appreciate there are concerns in the community, I would urge people to refrain from speculating on social media.

"Our investigation continues, and anybody who thinks they may have relevant information is urged to make contact.

"The family respectfully ask to be left to grieve at this difficult time." 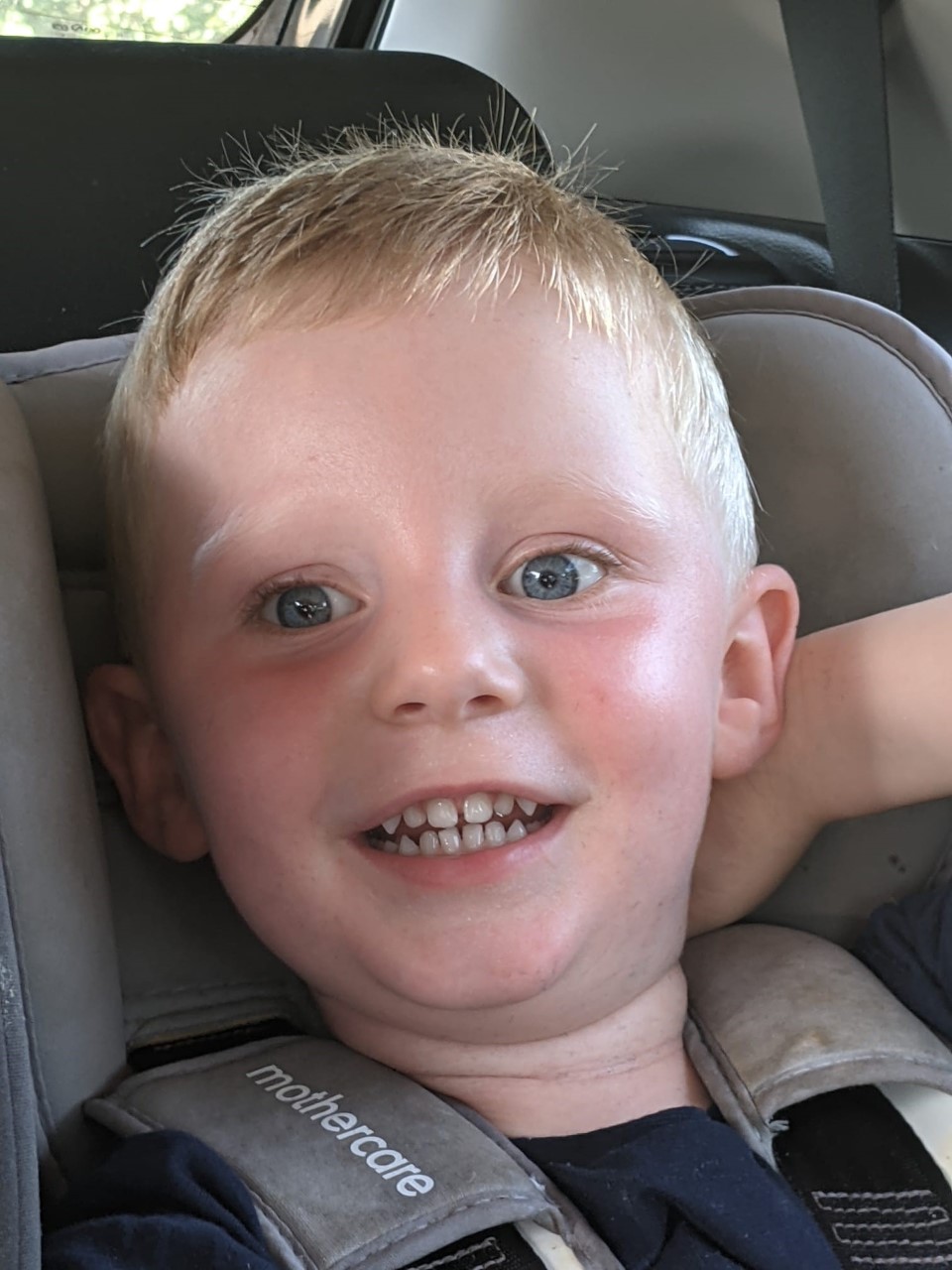