The governor of one of Britain’s toughest jails which is believed to house jihadi killers is being investigated for bullying staff, it has been claimed.

Jenny Louis, who is the first black woman to serve as a prison governor is in charge at HMP Belmarsh in south east London.

It has been claimed that a member of staff who has successfully appealed their dismissal has made a complaint about the governor, which is now being investigated by prison authorities.

According to The Telegraph, at least one other member of staff has made similar allegations against the governor, which she strongly denies. 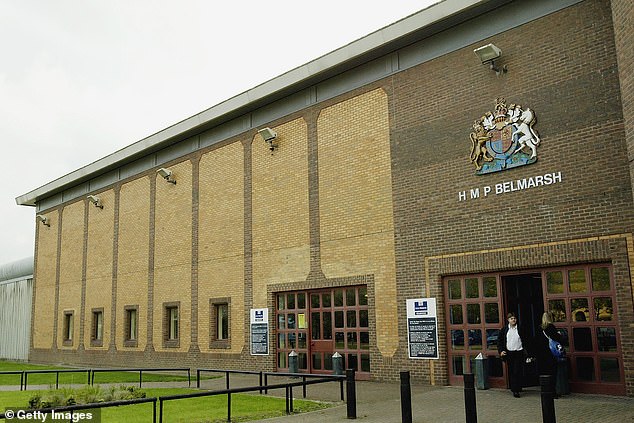 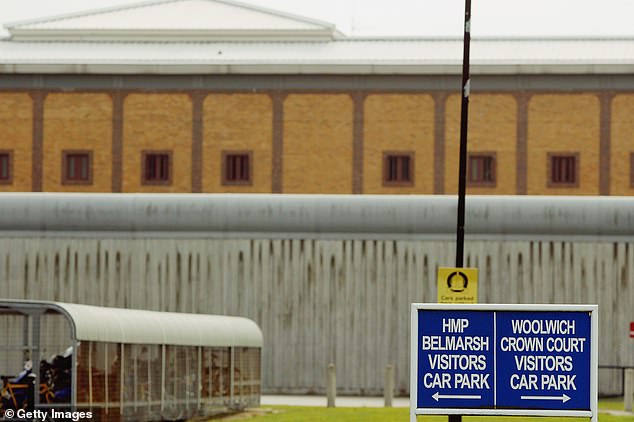 The first complainant was initially dismissed from the prison service for security concerns but successfully appealed the decision and was reinstated.

It is claimed the officer was only placed under investigation after they had raised corruption concerns about other members of staff.

The allegations are being investigated by senior members of the prison service.

It is also home to a number of terrorists, rapists and killers.

According to the most recent inspection, there were 675 men held at the jail and management were criticised for failing to monitor the growing levels of self-harm and inmates at risk of suicide.

More than half of those incarcerated, who did not have jobs, spent 23 hours a day in their cells.

MailOnline has approached the Prison Service for a comment.