FRENCH football multibillionaire and former government minister Bernard Tapie died today at the age of 78, his family have announced.

The flamboyant tycoon, who helped turned Olympic Marseille into Champions of Europe, succumbed to stomach cancer on Sunday as he waited for a major fraud trial to begin. 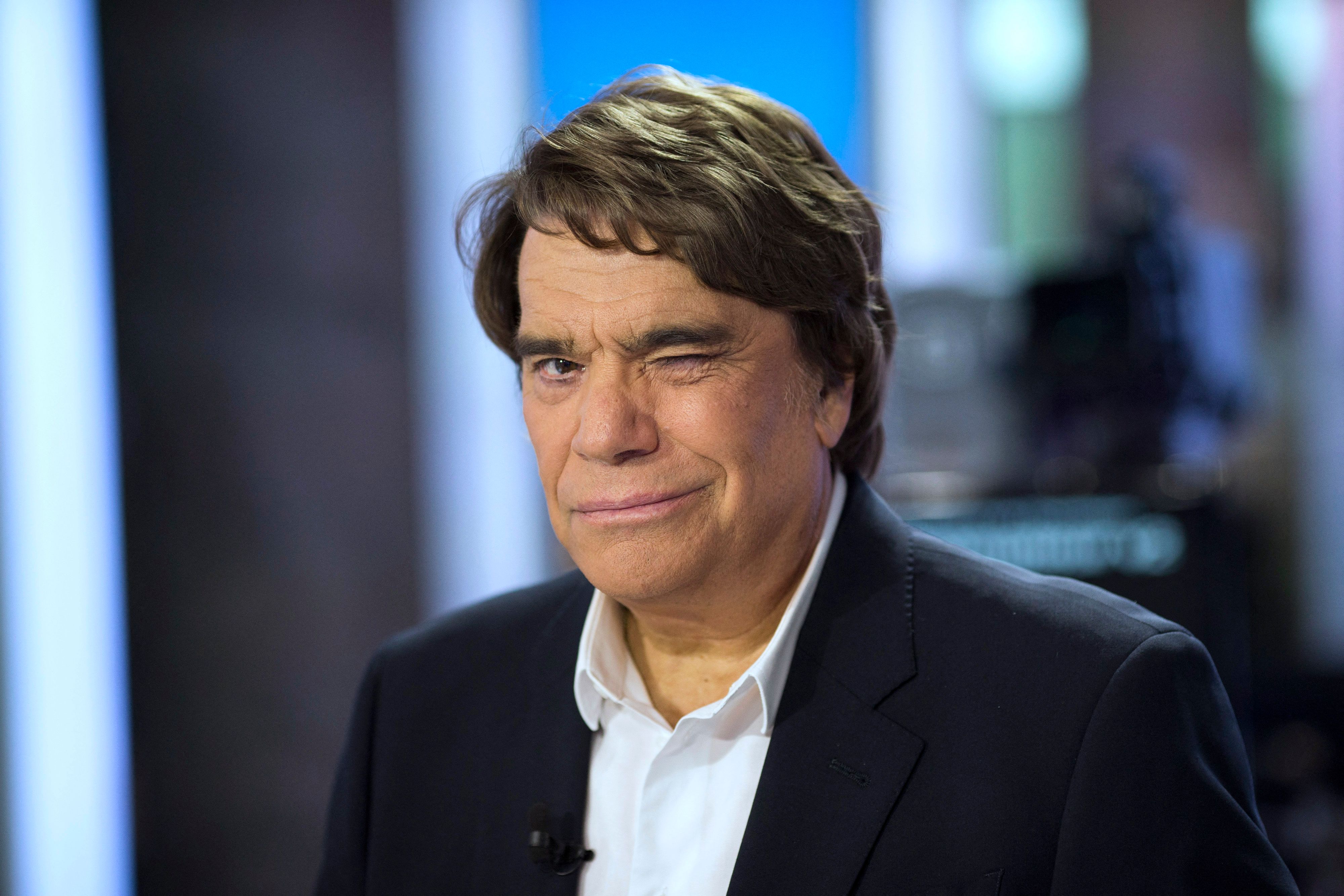 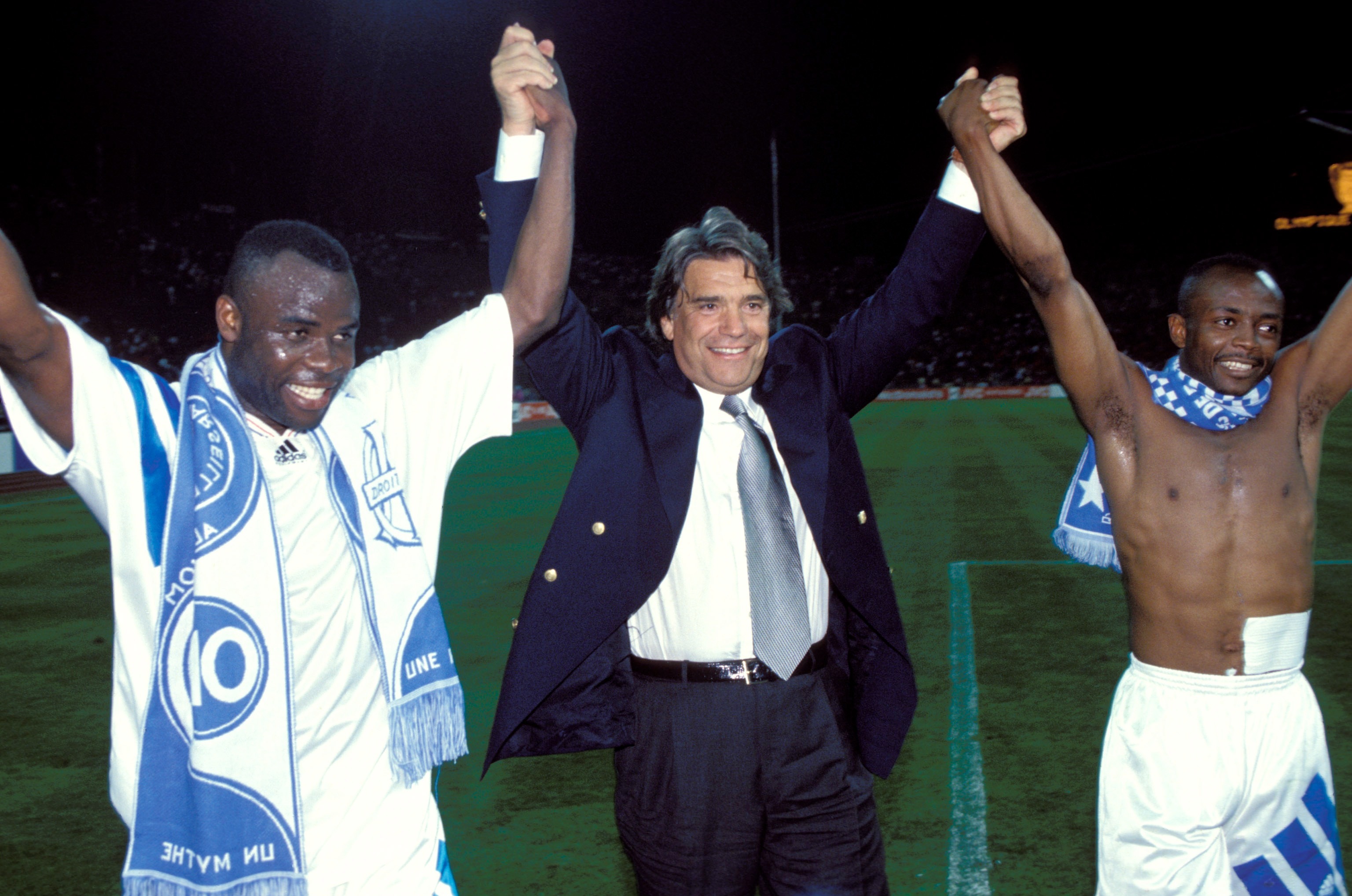 His death also came just six months after a burglary at his manor house in Combs-La-Ville, near Paris.

Mr Tapie was badly beaten up, and then electric cords were used to restrain him and his wife, 70-year-old Dominique Tapie.

Tapie's grandson Randolphe said his grandfather was hit over the head with a club while he was tied into a chair.

Eventually Dominique Tapie was able to free herself and run to a neighbour's home to call the police.

A statement was released today saying: “Dominique Tapie and her children have the infinite sorrow of announcing the death of her husband and of their father, Bernard Tapie, this Sunday, October 3 at 8:40 am, as a result of cancer.”

It adds: “He left peacefully, surrounded by his wife, his children, his grandchildren and his brother, present at his bedside.”

The family said Mr Tapie “expressed his wish to be buried in Marseille, the city of his heart”.

Paris-born Mr Tapie served as a Socialist minister in France while also building up a sports and media empire.

He was particularly well known for taking over failing companies in corporate raids, stripping them of their assets and selling them for vast profit.

Among the status symbols he spent millions on was Olympic Marseille, and at one stage he was involved in a match-fixing scandal.

Tapie has also received criminal convictions for tax fraud and misuse of corporate assets, and went to prison for five months.

Following his release in 1997, he enjoyed a showbiz career that saw him become a household name in France.

Tapie’s latest fraud trial was adjourned last year because of his cancer, and it was due to resume next May.

It related to a marathon legal battle between Tapie and the state-owned Crédit Lyonnais bank. 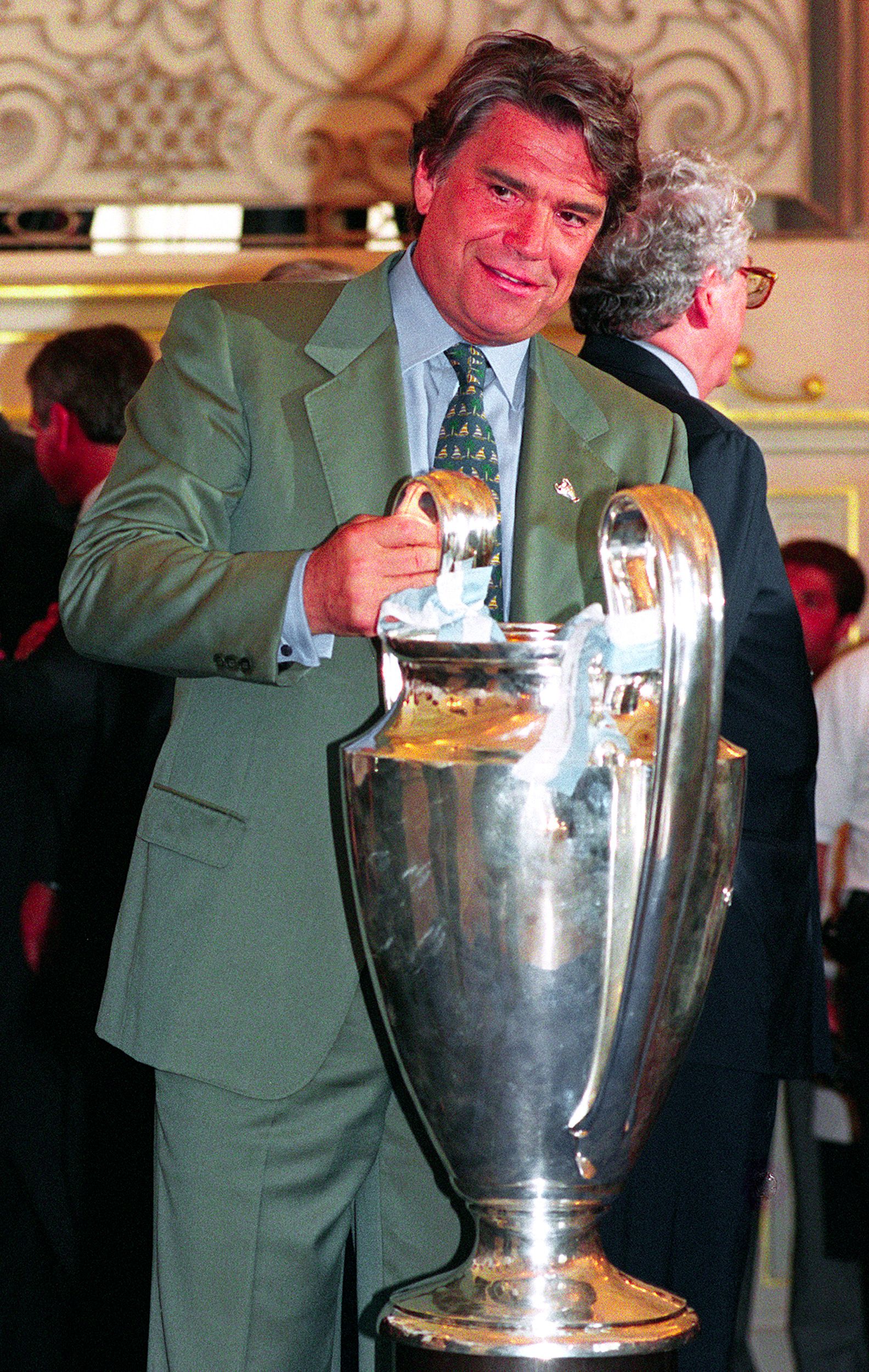 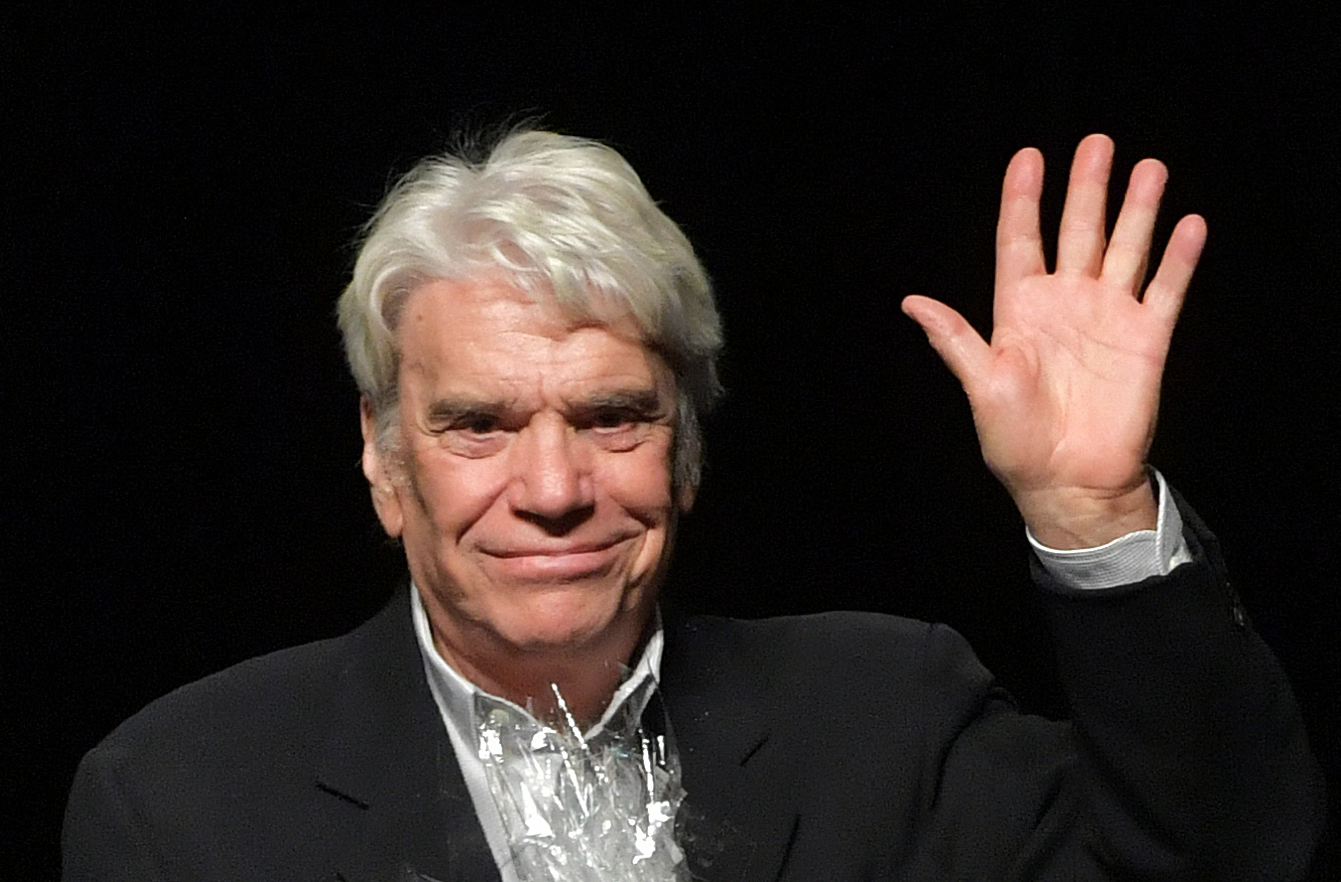