Best friends, both 20, killed in horror car crash on their way home from a Christmas shopping trip

Two best friends were killed in a car crash on their way home from a Christmas shopping trip.

Ellie Crossley and Rebecca Doughty, both 20, were travelling back home after buying gifts for loved ones when the tragedy unfolded.

Police are investigating the crash on the A5117 on the border between England and Wales near Mollington, Chester last Thursday.

Officers say Ellie and Rebecca – known as Becca – were travelling home to Flintshire, North Wales, in a silver Citreon which collided with a blue BMW at around 9.28pm. 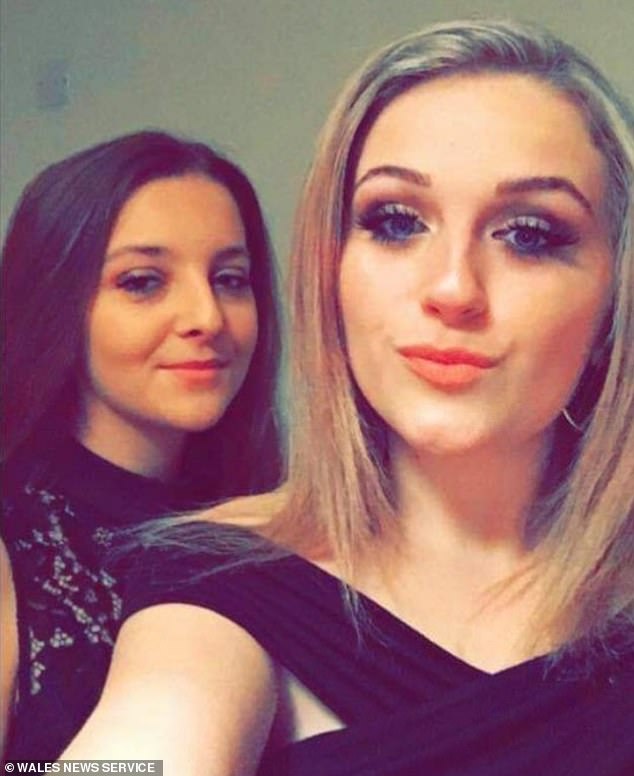 Ellie Crossley (left), 20, and her close friend Becca Doughty (right), also aged 20, died in a tragic collision on the A5117 in Cheshire last Thursday

A tribute from the girls’ families said: ‘Ellie Crossley, from Holywell, and Rebecca Doughty, of Connah’s Quay, were lifelong friends.

‘The girls, both aged 20, were travelling home from a Christmas shopping trip when they were tragically involved in a fatal road traffic collision.

‘Both families, and their friends, have been left truly devastated by this tragic event and will sadly miss them.

‘Close friends for their short lives, they will be in our hearts forever.’ 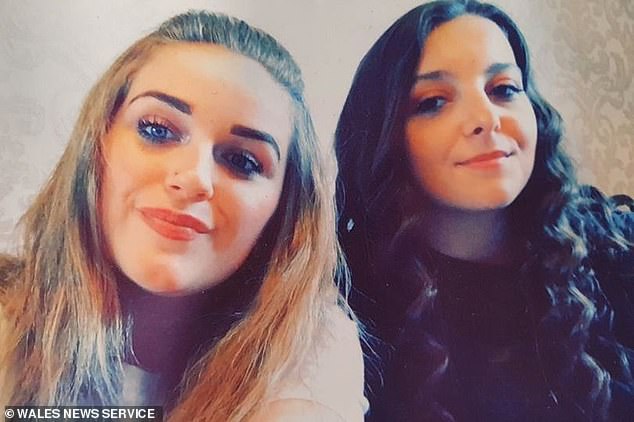 The pair, who were described as ‘lifelong friends’ were on their way home from a Christmas shopping trip when they involved in the collision

Police have appealed for witnesses and dashcam footage of the collision which closed the road for several hours.

The 28-year-old man who was driving the BMW was removed from the car by firefighters and taken to hospital with serious injuries.

Cheshire Police said: ‘Enquiries in relation to the collision are ongoing and officers are keen to hear from anyone who witnessed the collision, or anyone with any dashcam footage which may aid the investigation.’

Anyone with any information is asked to contact Cheshire Police quoting IML 1141034 by calling 101 or report it via https://www.cheshire.police.uk/ro/report