PRESIDENT Joe Biden plans to launch a study on whether to add seats to the Supreme Court and other reform proposals to push his liberal agenda.

This was one of the promises he made on the campaign trial and has been heavily criticized by Republicans. 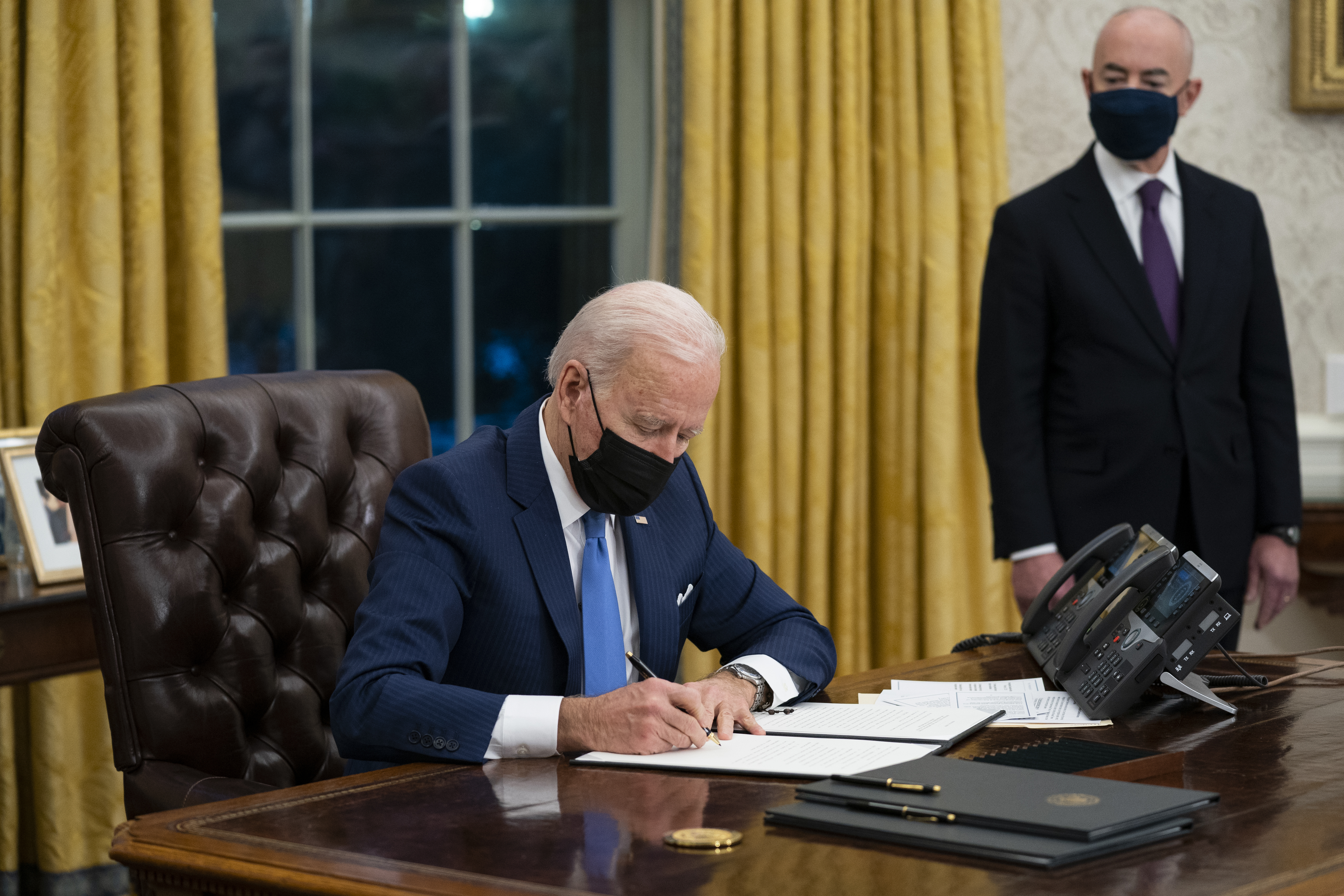 It will investigate the issue of potentially expanding the court and will hold public meetings to hear arguments from experts and interested parties.

“The Commission’s purpose is to provide an analysis of the principal arguments in the contemporary public debate for and against Supreme Court reform, including an appraisal of the merits and legality of particular reform proposals,” the White House said in a release.

“The topics it will examine include the genesis of the reform debate; the Court’s role in the Constitutional system; the length of service and turnover of justices on the Court; the membership and size of the Court; and the Court’s case selection, rules, and practices.”

The White House said they will hear arguments presented from both sides before it will complete a full report within 180 days of its public meeting.

In October Biden said he "was not a fan" of the 'court-packing' option, which aims to expand the number of seats on the court to dilute the influence of conservative majority.

Six of the nine justices on the court are conservative jurists.

His running mate Kamala Harris has also said she is open to packing the court, however, Biden added during the town hall he was not a "fan" of court-packing.

"Packing the court" was a slang term coined during President Franklin D Roosevelt's administration after he proposed legislation to add up to six Supreme Court justices for every sitting justice over the age of 70 years and six months.

Biden said during a “60 Minutes” interview last October that his administration would study potential Supreme Court reform beyond just adding seats to the court.

“It's not about court packing," Biden said during the interview. "There's a number of other things that our constitutional scholars have debated and I've looked to see what recommendations that commission might make." 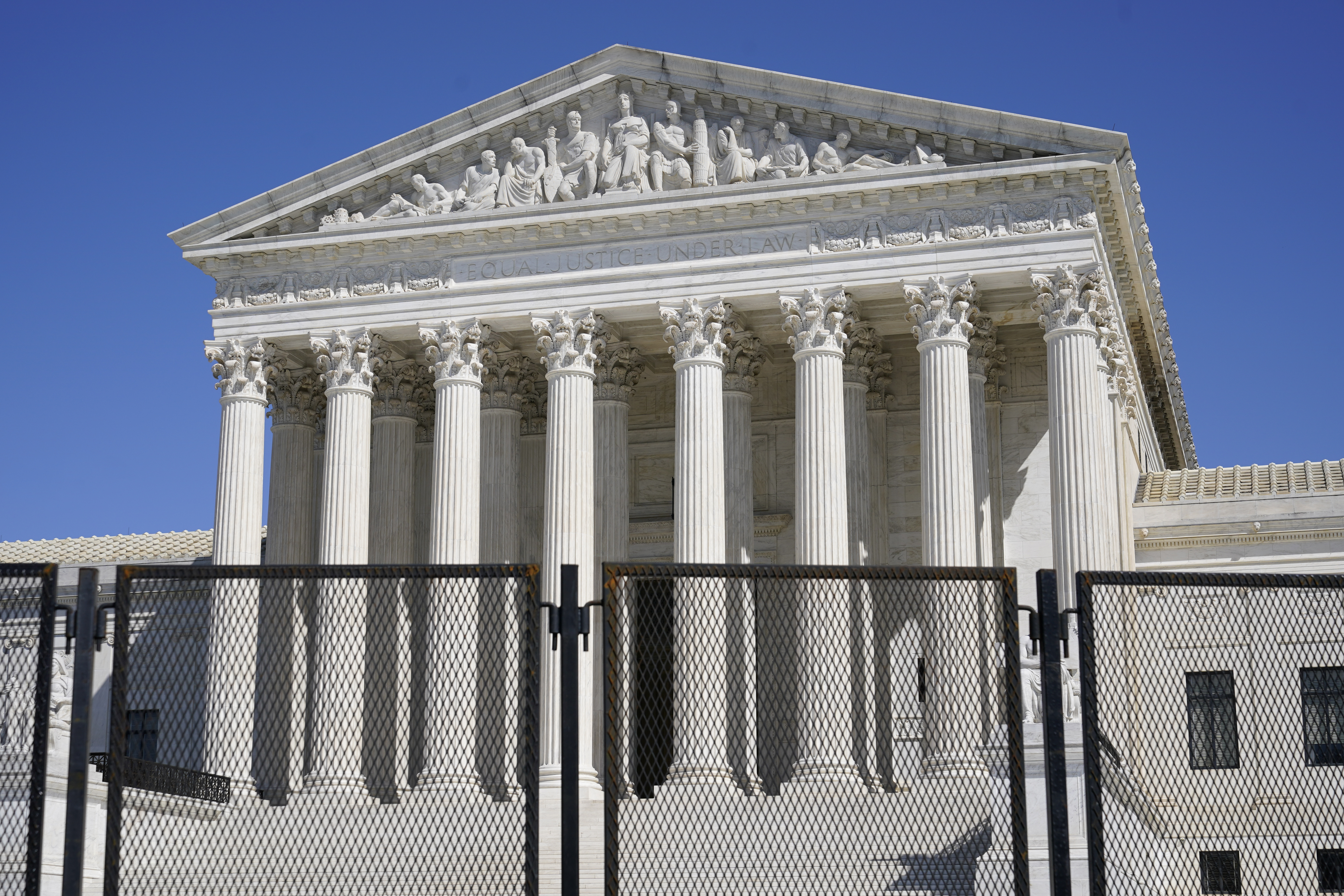 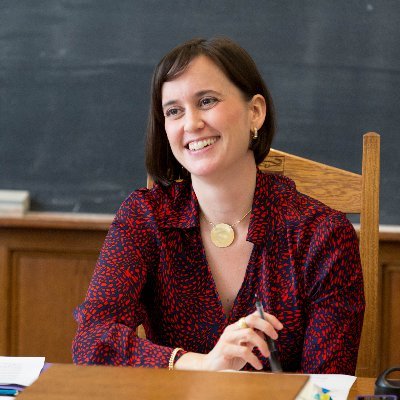