PRESIDENT Joe Biden warned incoming aides on Wednesday if they treat anyone with disrespect he'll fire "them on the spot." 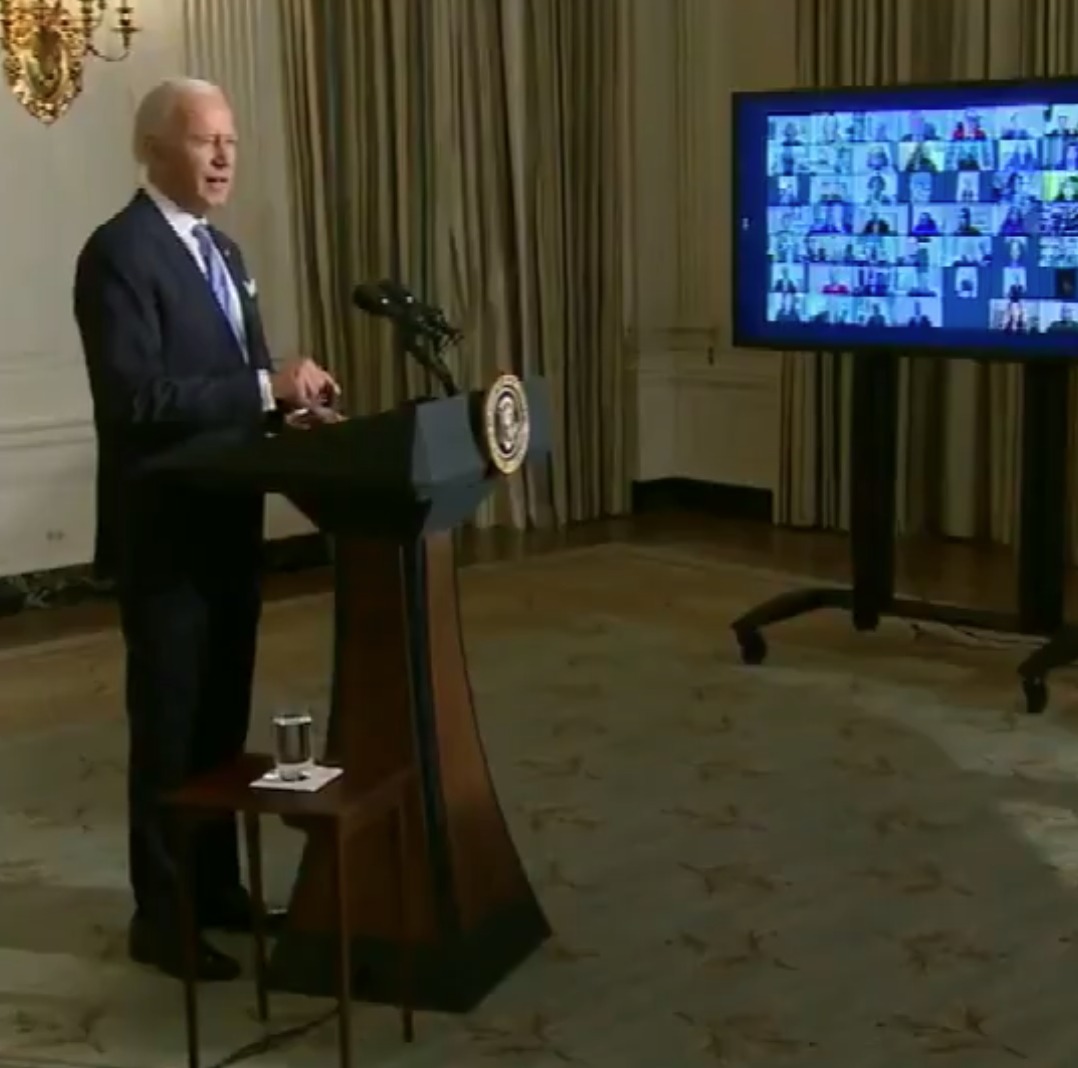 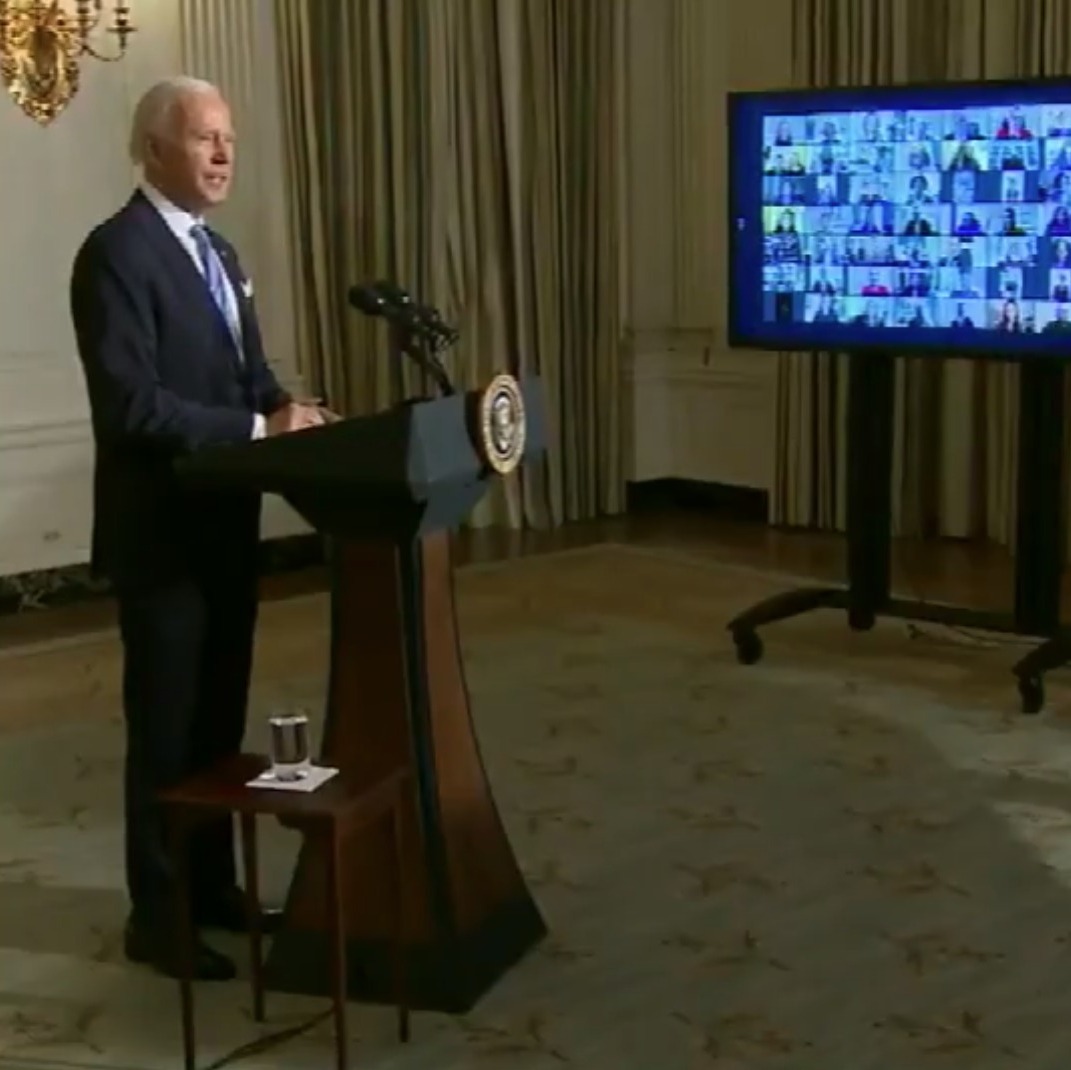 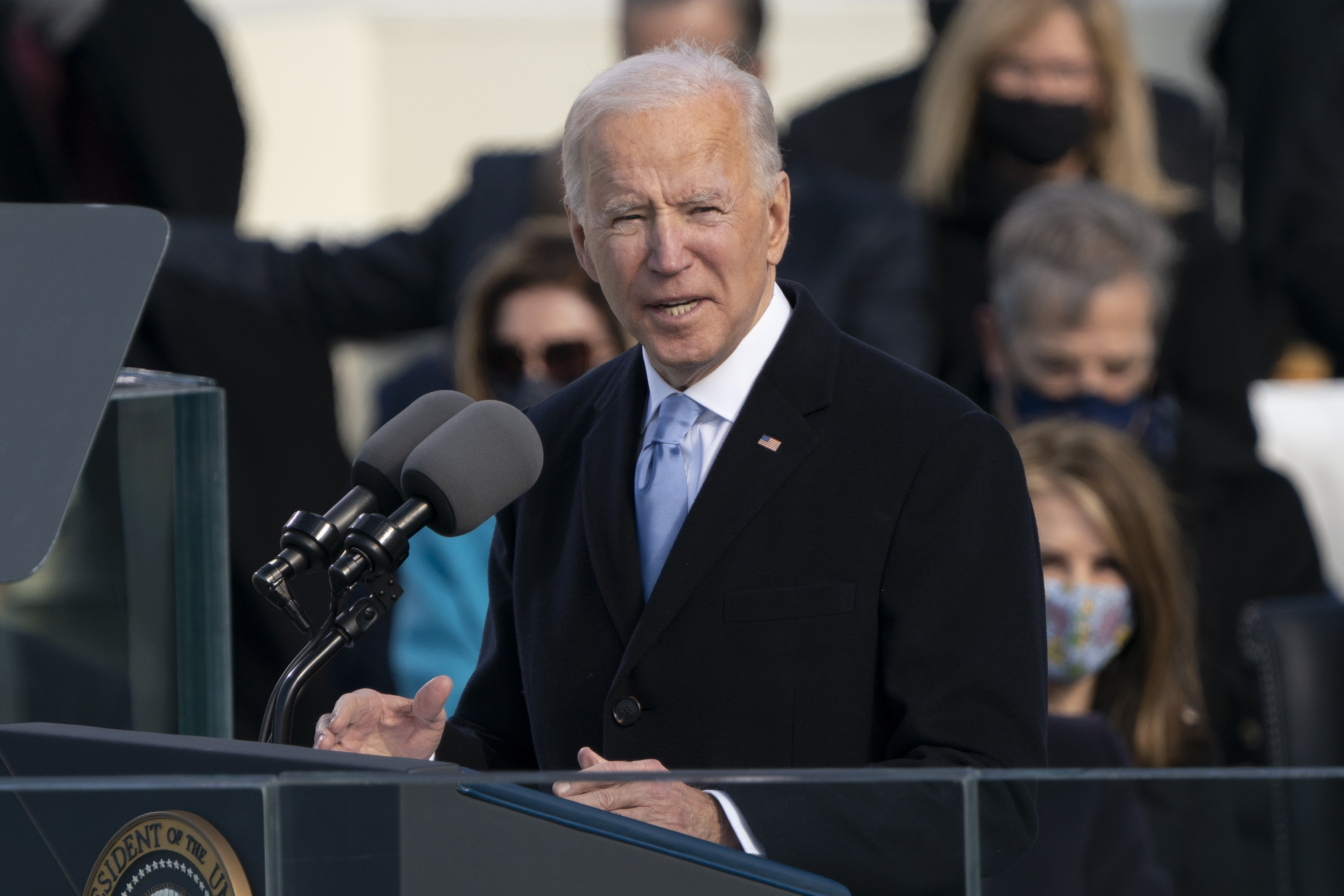 During the virtual ceremony in the White House's State Dining Room, Biden said: "I'm not joking when I say this. If you're ever working with me – and I hear you treat another colleague with disrespect, talk down to someone – I promise you I will fire you on the spot.

"On the spot. No ifs, ands, or buts. Everybody, everybody is entitled to be treated with decency and dignity. That's been missing in a big way in the last four years.

"Cathy's gone through all your backgrounds, talked to me about you. I'm confident you have the capacity to do it." 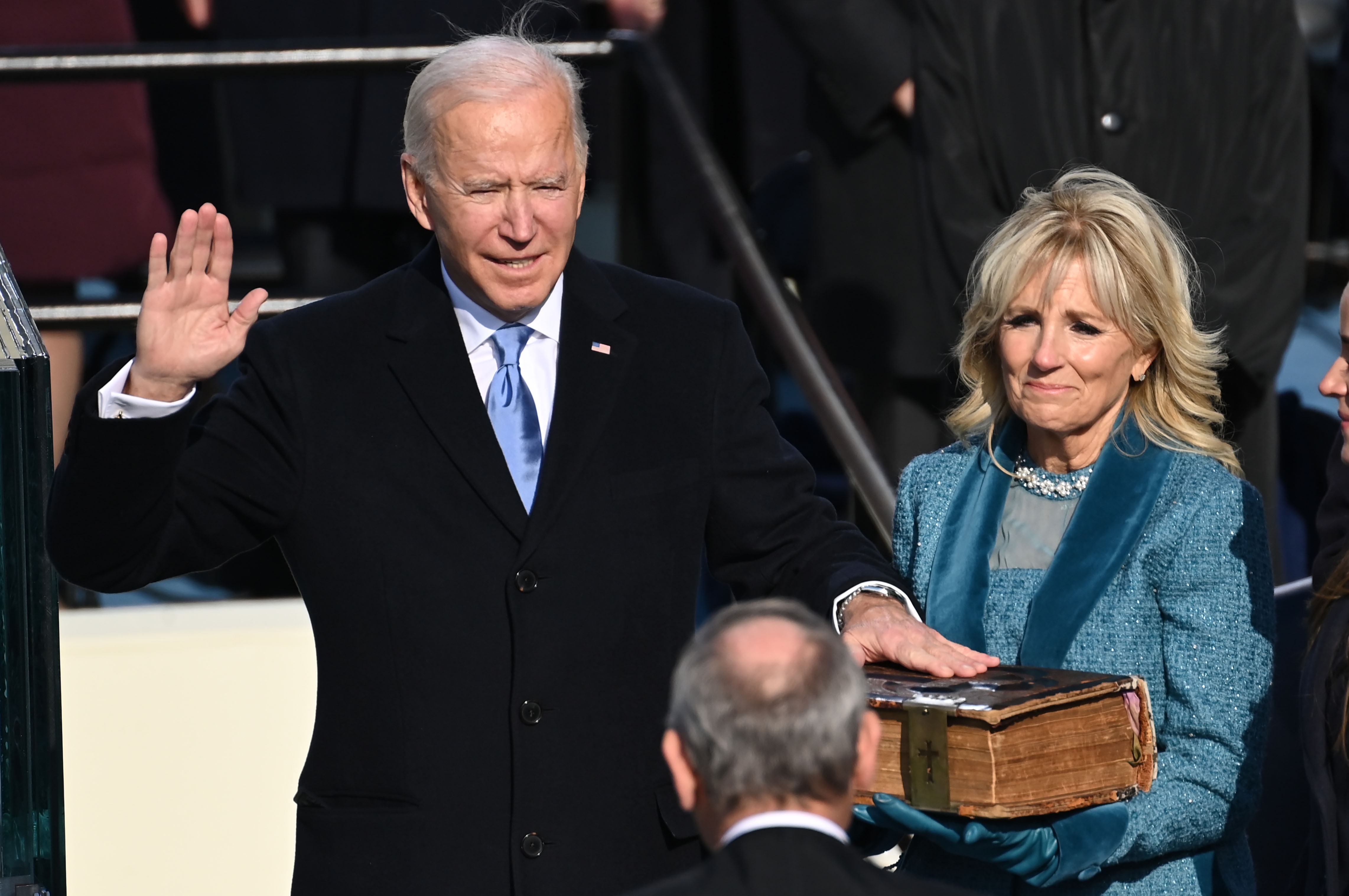 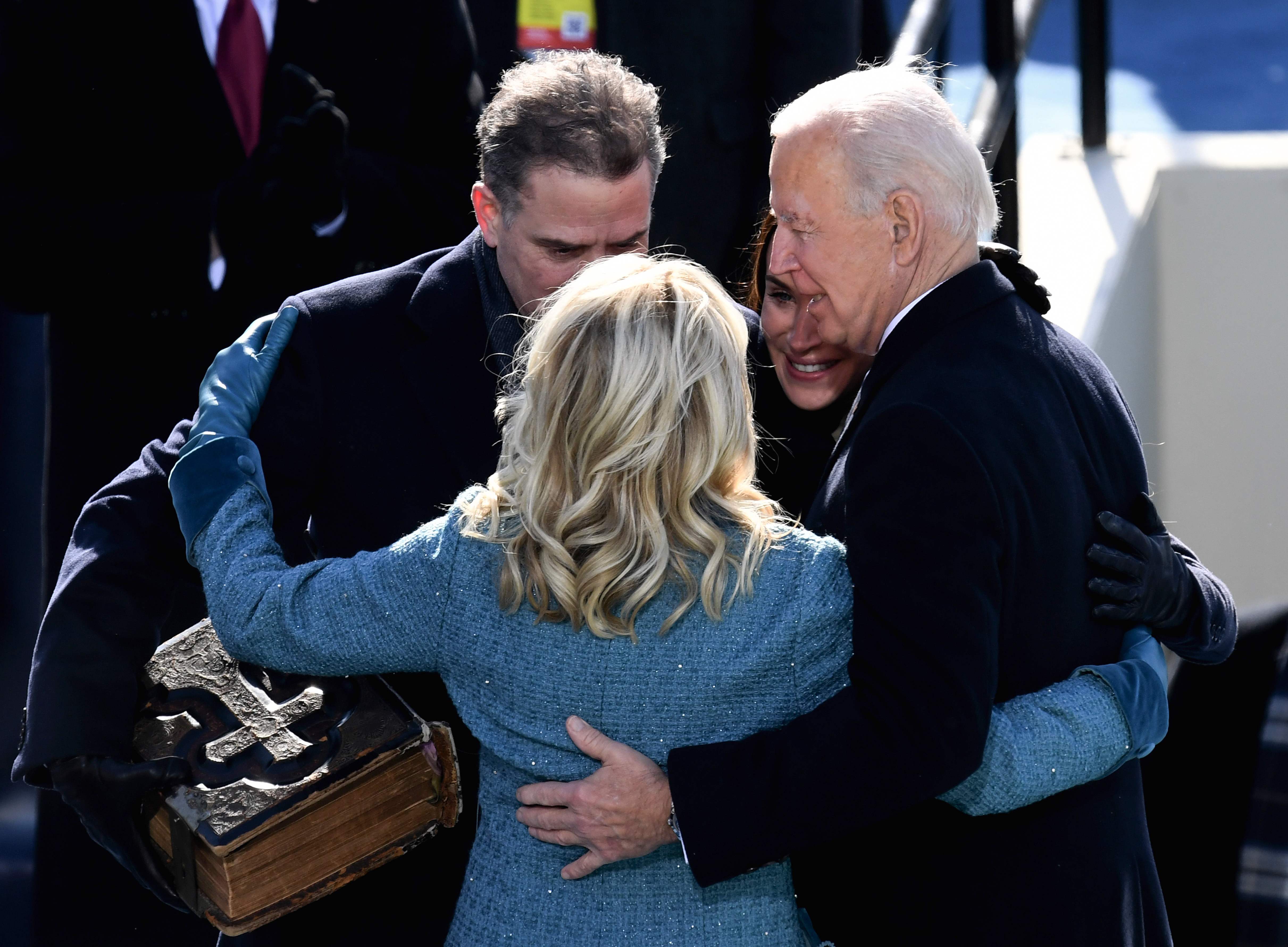 President Biden then admitted he knows "we're going to be judged whether or not we restored the integrity and the competency of this government."

The 46th president of the United States added: "We're not going to walk away.

"That's what so many of you have done throughout your career and I expect you to do it again."

Biden immediately began work inside the White House after calling for unity among Americans and an end to the country's "uncivil war" during his inaugural address.

Following his swearing-in ceremony, the new president said his "whole soul" was committed to "bringing America together" after months of political unrest. 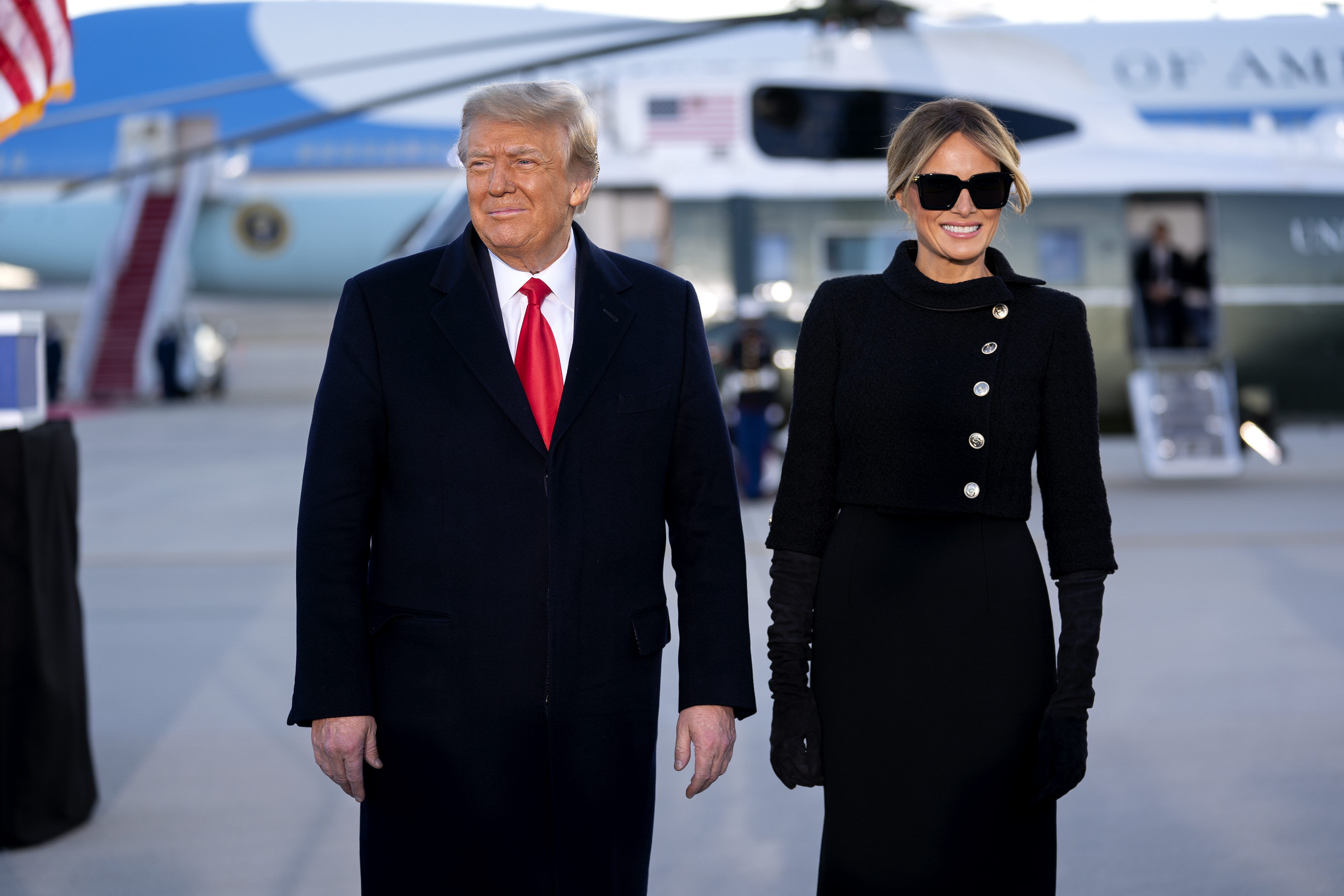 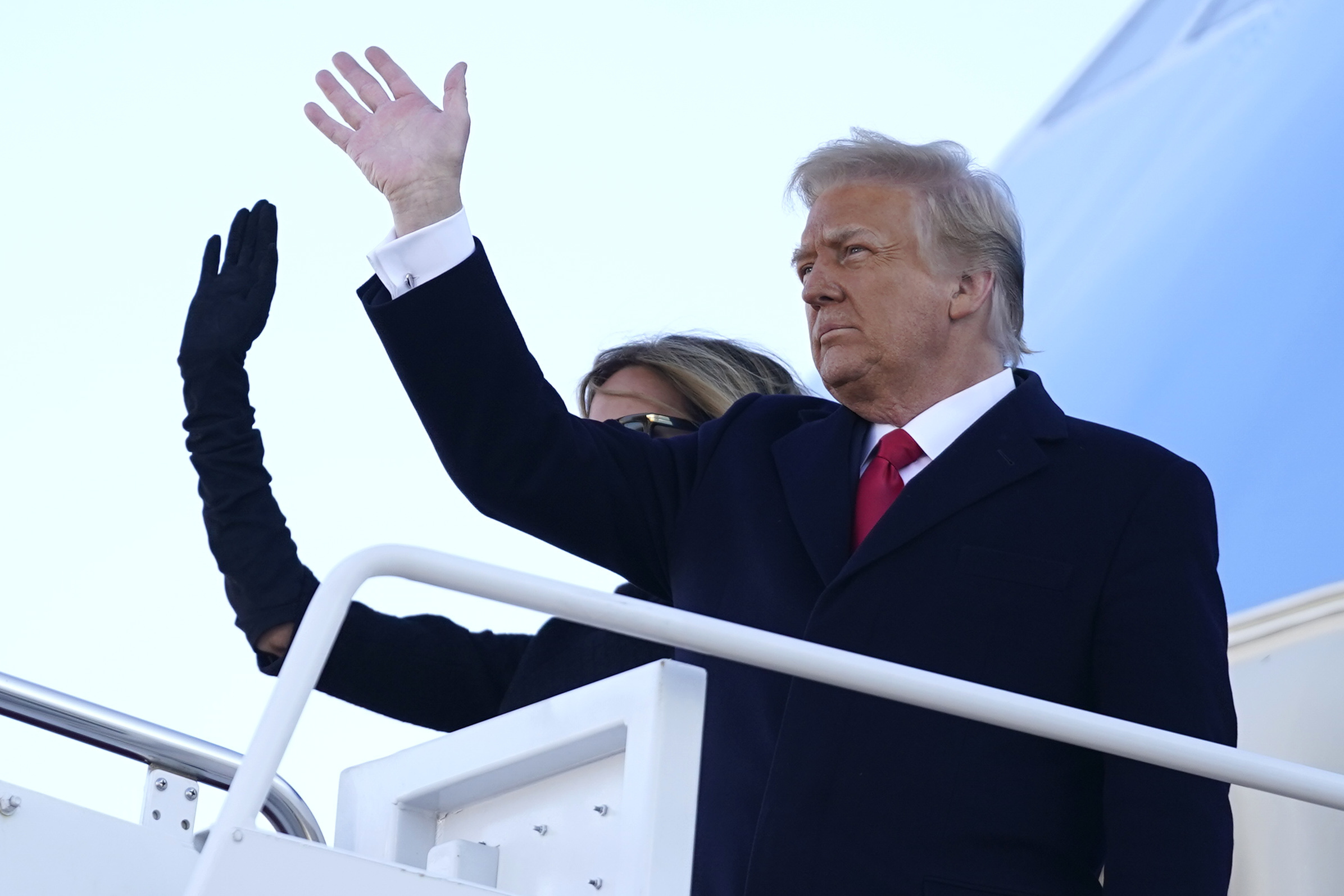 Prior to speaking with the aides, Biden started reversing Trump's policies.

The first three executive orders were signed in the Oval Office.

"This is going to be the first of many [inaudible] we're going to have in here," Biden said. "I thought with the state of the nation today there's no time to waste and – as I indicated earlier – we need to get to work immediately."

Meanwhile, former president Trump was welcomed by crowds of his fans after he chose not to attend Biden's inauguration to start a new life at his Mar-a-Lago estate.

Trump flew out of Washington, DC, after having a farewell ceremony at Joint Base Andrews, prior to heading to his Palm Beach, Florida.