FORMER President Bill Clinton was discharged from the hospital on Sunday after he was hospitalized for an infection this week.

Snaps of the President leaving UC Irvine Health showed his wife and former Secretary of State Hillary Clinton leading him out as he held her arm. 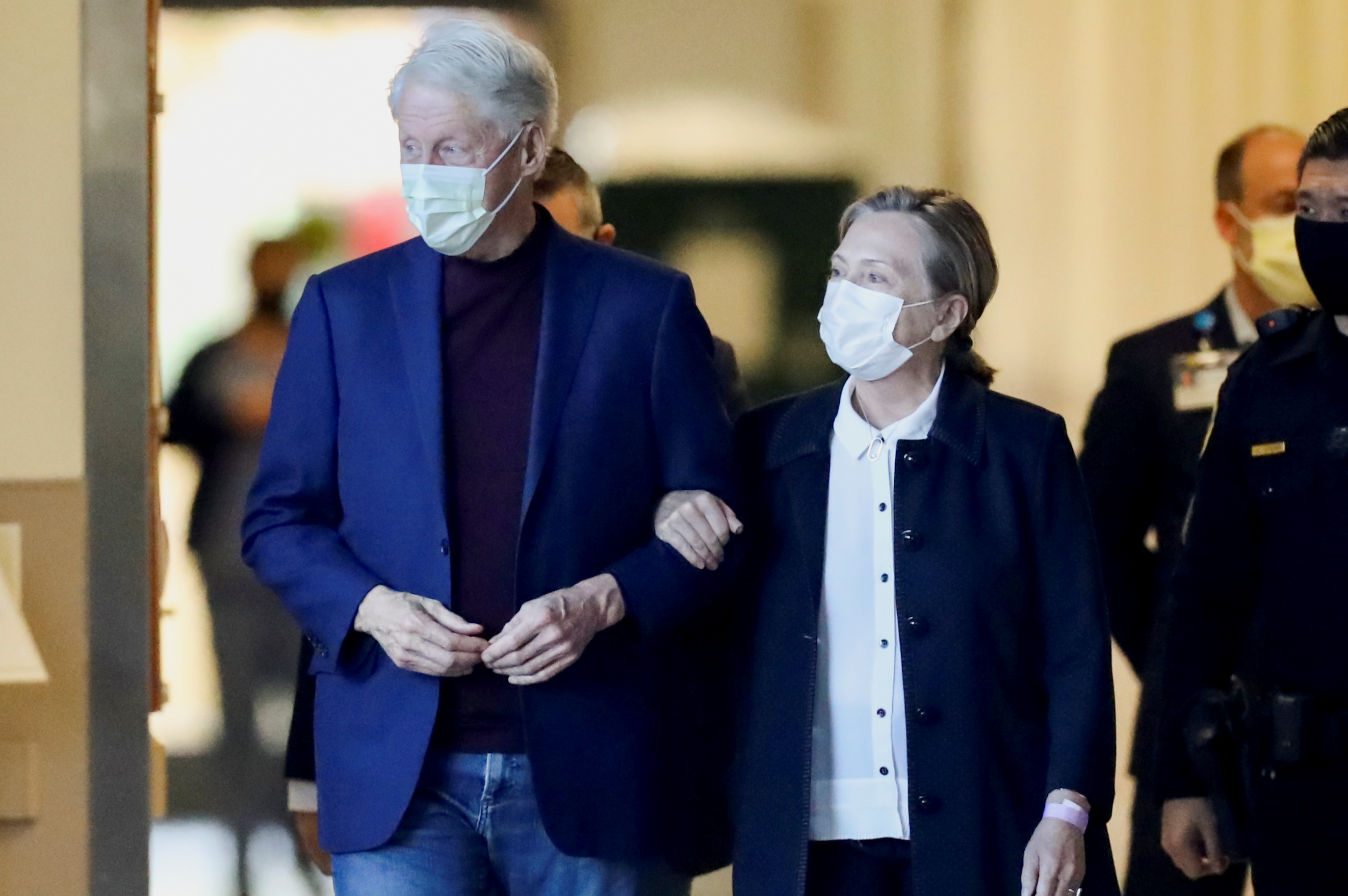 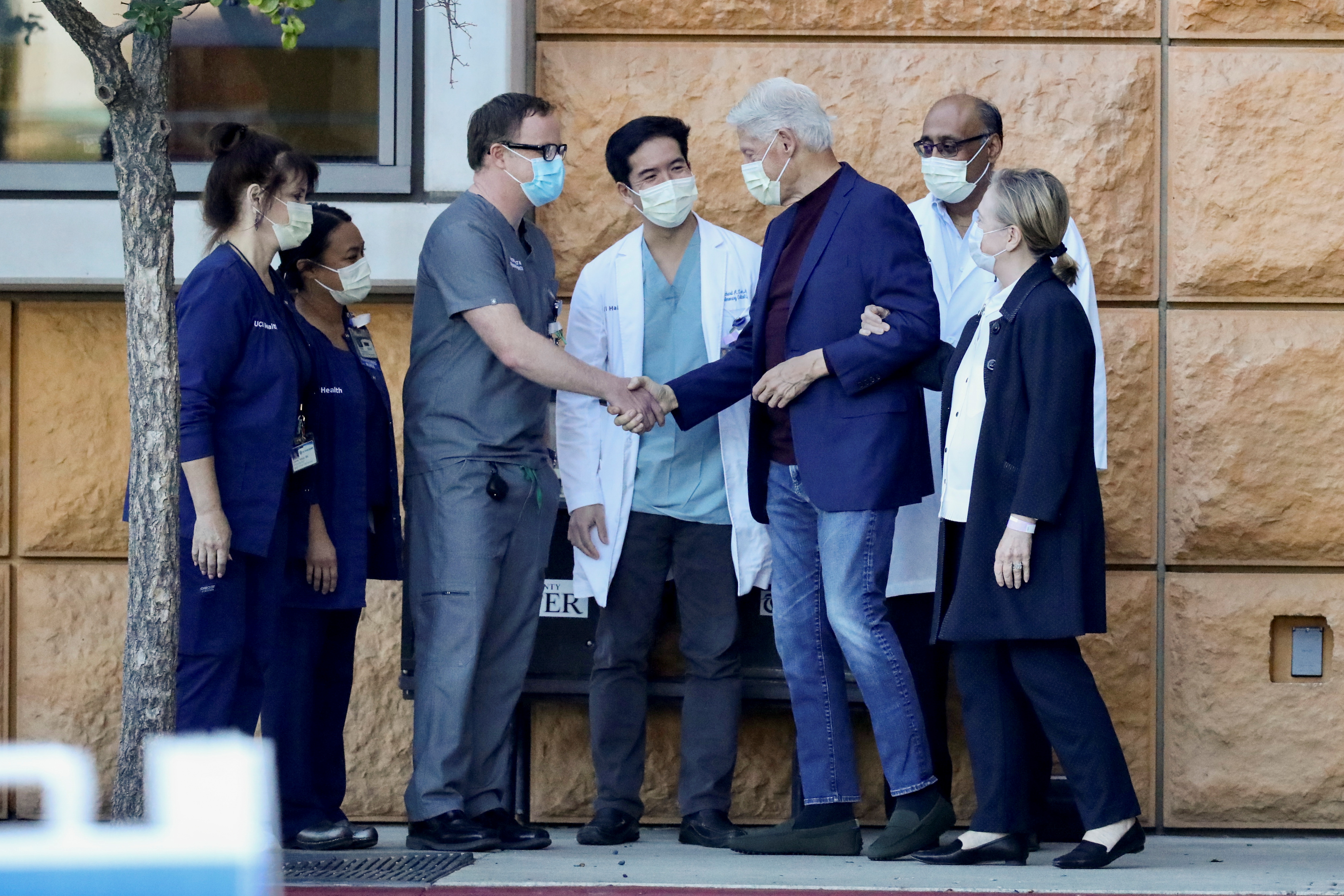 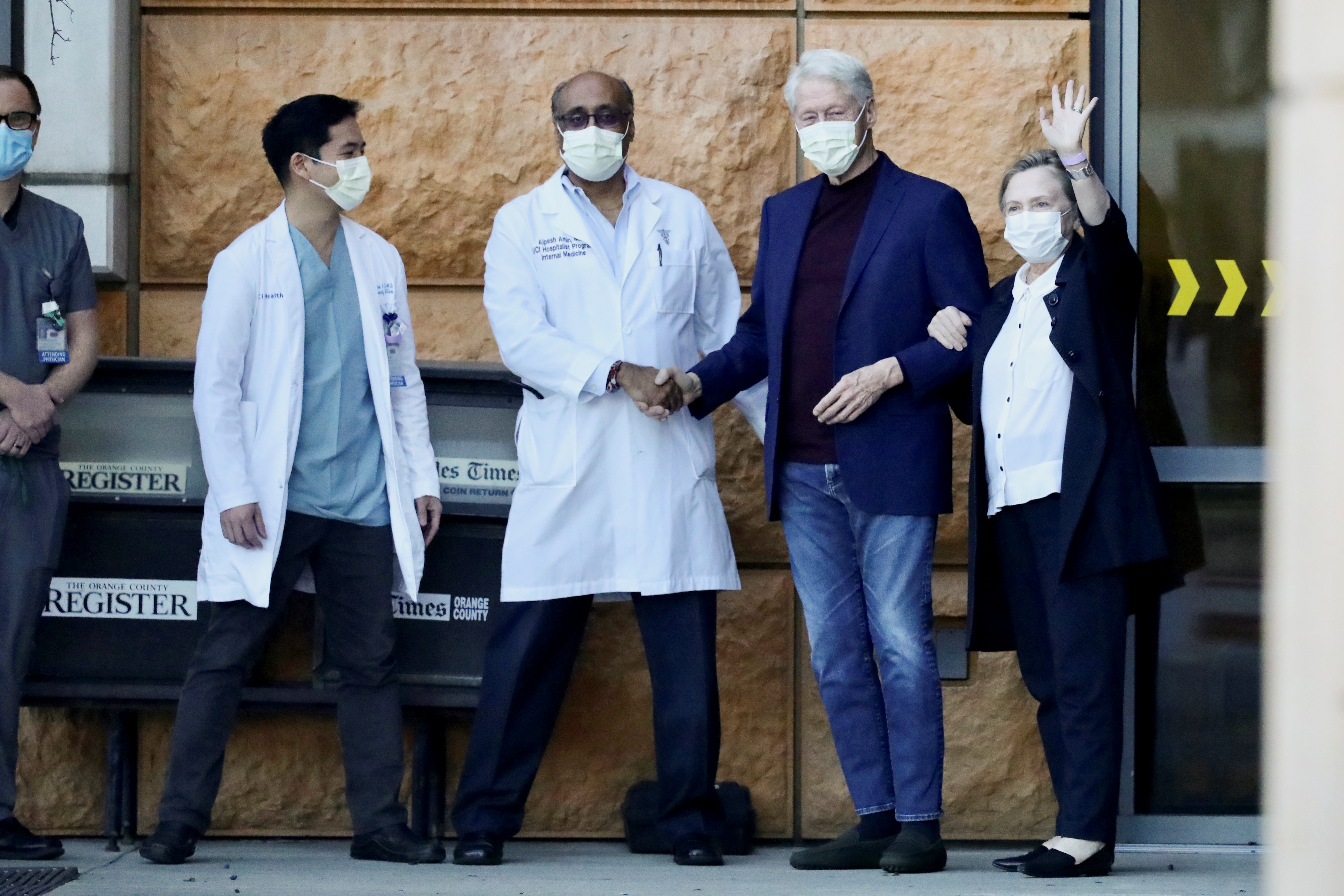 Dr. Alpesh N. Amin, Chair of the Department of Medicine and Executive Director of Hospital Medicine at UC Irvine Health confirmed the discharge in a statement, according to a spokesman for Clinton.

"His fever and white blood cell count are normalized and he will return home to New York to finish his course of antibiotics," it added.

"On behalf of everyone at UC Irvine Medical Center, we were honored to have treated him and will continue to monitor his progress.

Clinton, 75, was hospitalized after he reportedly contracted a urological infection that developed into sepsis, an extreme andpotentially live-threatening reaction.

He spent a total of five nights in the hospital while receiving IV antibiotics.

On Friday while speaking at the University of Connecticut, President Joe Biden said he talked with Clinton, who "sends his best."

On Saturday morning, the former president's wife, Hillary, and daughter, Chelsea, were spotted leaving the hospital after a visit. 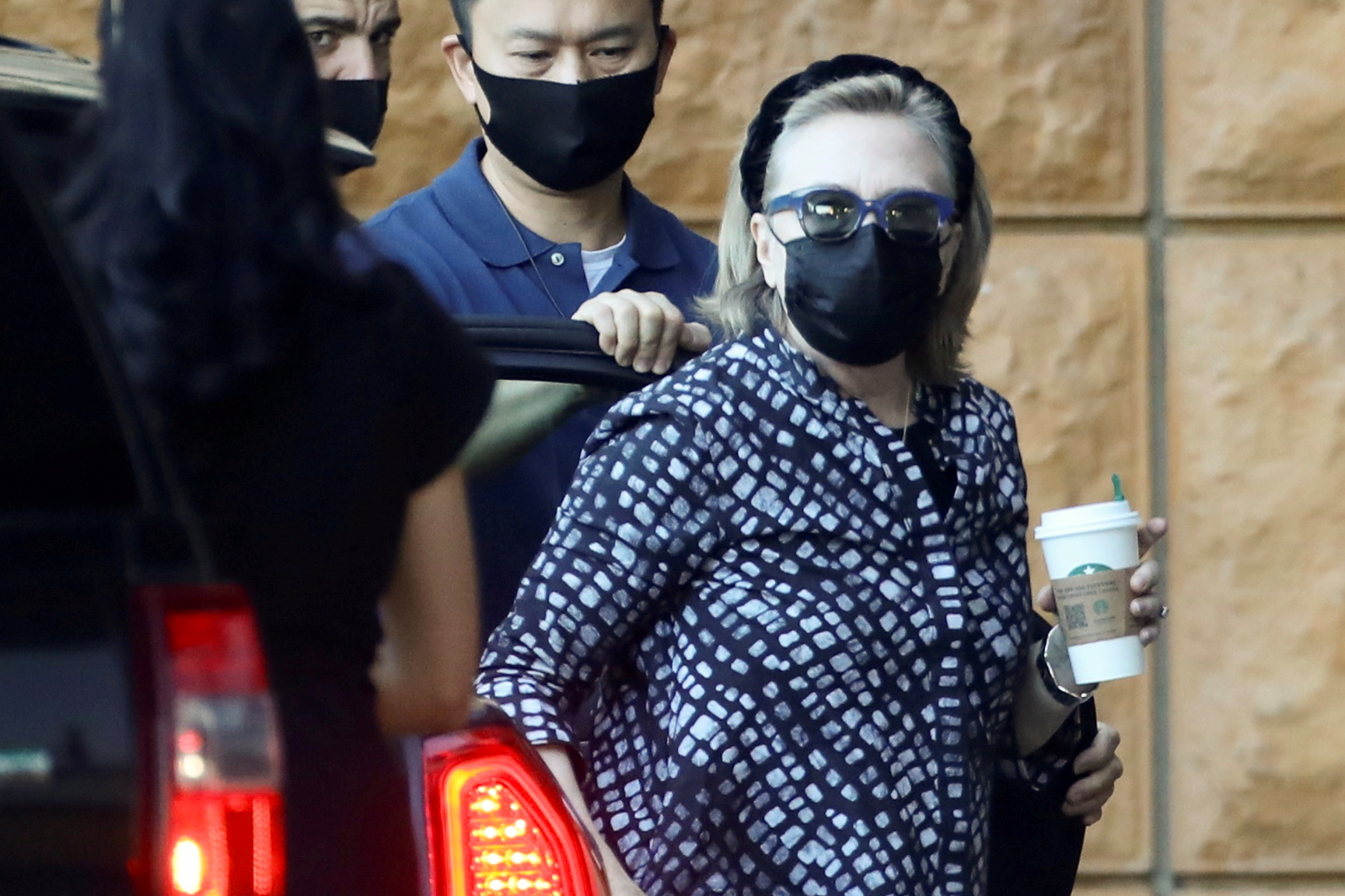 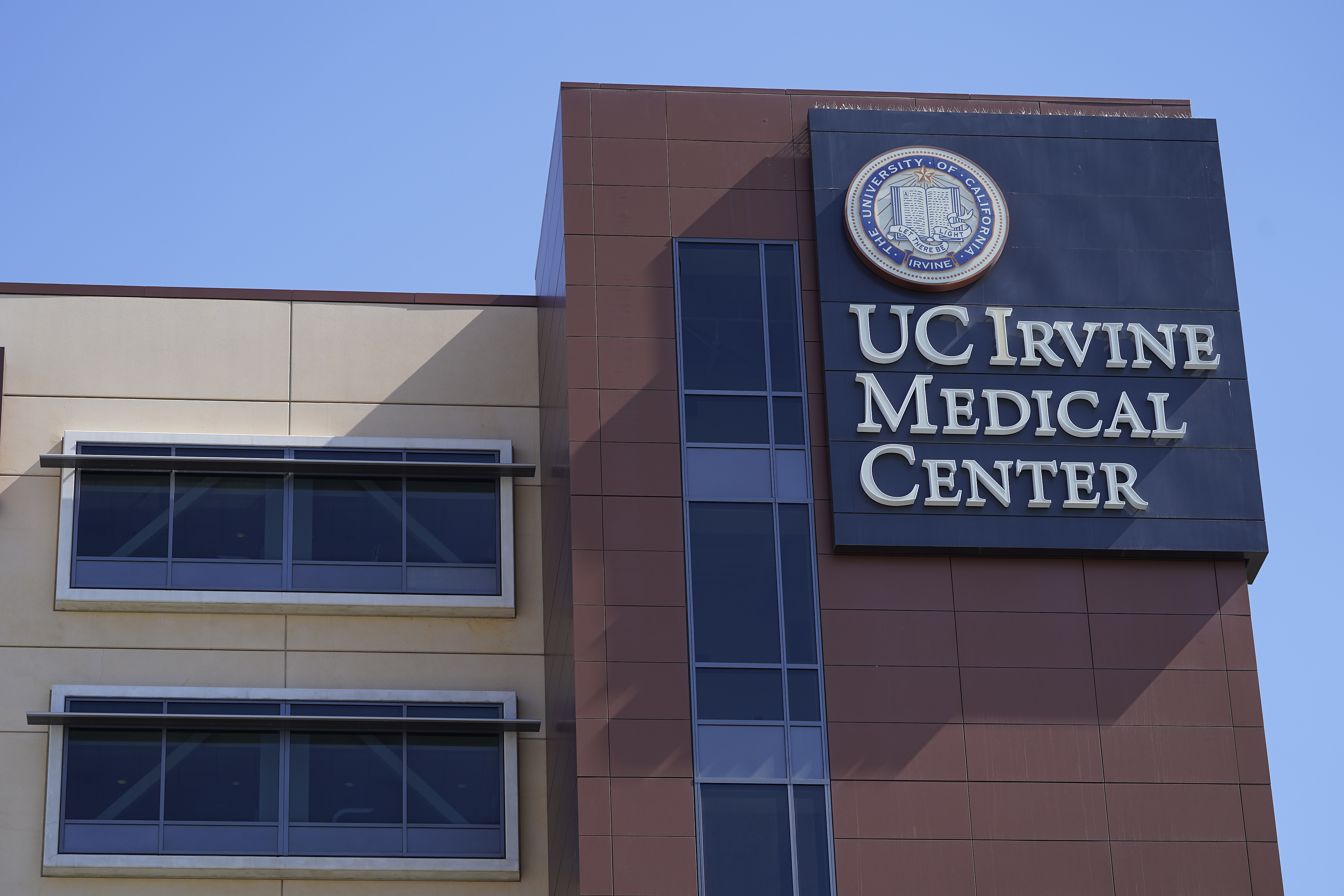 Bill, Clinton, given, helping, is
You may also like: