Black cab driver, 61, is cleared of raping young City worker in her flat – after claiming ‘it’s not rape for a man to have sex with a woman who’s been drinking’ despite her being so drunk she fell over and was helped into taxi

A black cab driver has been cleared by a jury of raping a drunken passenger in her flat after taking her home.

David Jacobs, 61, was accused of sexually assaulting the City worker after collecting her from Fleets near St Paul’s Cathedral on February 3 this year.

The woman, in her 20s, drank ten glasses of wine and a beer in three hours before she was helped into Jacobs’ taxi by colleagues who feared she was so drunk she might upset her boss.

CCTV was shown in court of the woman falling backwards in the bar while collecting her bag and coat. 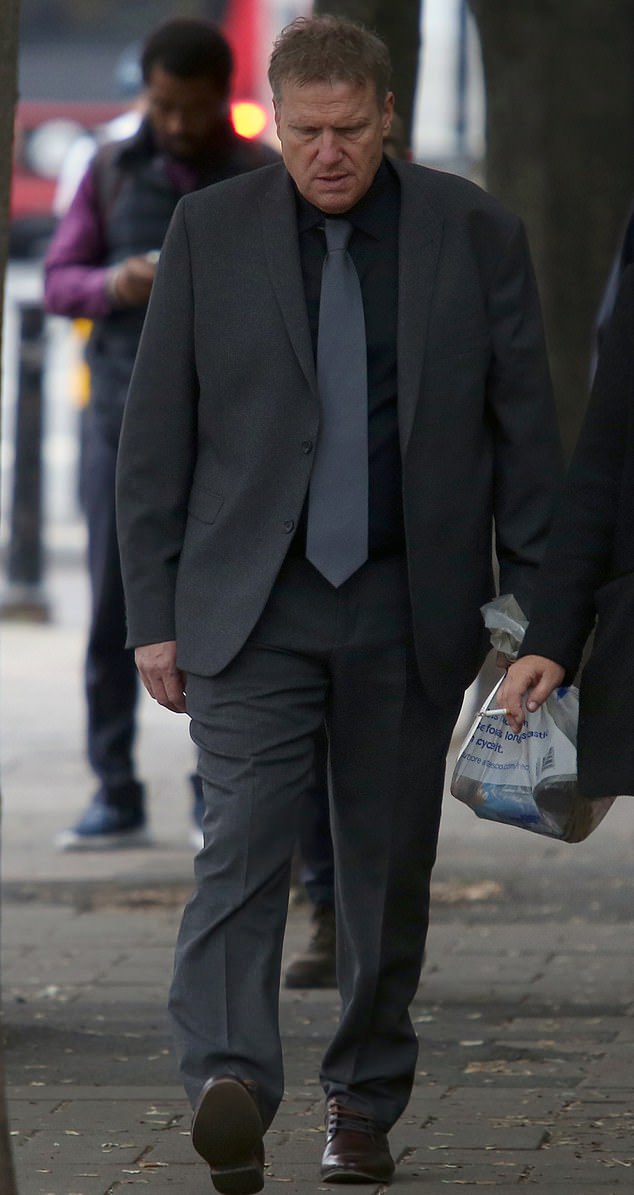 Black cab driver David Jacobs was cleared of raping a passenger after she went out for drinks with colleagues. Jacobs pictured outside Inner London Crown Court

Amanda Hamilton, prosecuting, said the woman recalled Jacobs asking her to show him her breasts during the journey to which she pressed the record button on her phone.

During the recording, played to jurors at Inner London Crown Court, Jacobs can be heard saying ‘You might as well let me f*** you’.

The woman said she woke up the following morning lying next to a pile of her vomit with no recollection of opening or closing her front door.

She later told police she recalled a man with a hairy body and pot belly pulling a dress over her head, then having sex with her.

Jacobs, who has worked as a taxi driver for more than 20 years, claimed his fare became flirty very quickly as she allegedly showed her breasts to him to which he admitted asking ‘are they yours?’.

The married father-of-two maintained that the woman consented to sexual intercourse at her flat and the jury cleared him of rape. 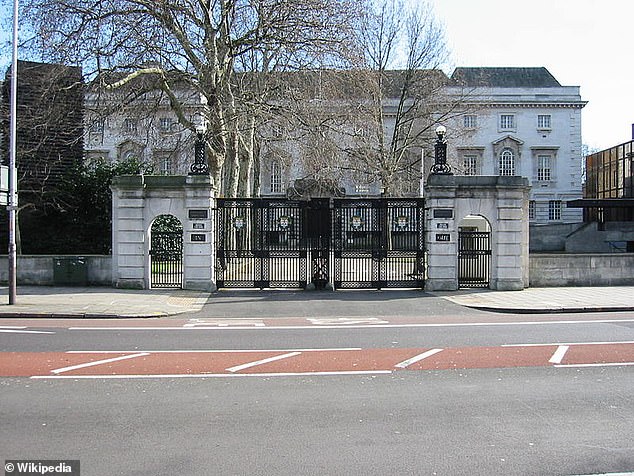 Amanda Hamilton, prosecuting, had told jurors Jacobs was married with two children who are older than the victim ‘and so you seriously expect us to believe this slurring staggering woman invited him in like a siren calling him onto the rocks to cause harm.

‘He wants you to believe that he is a victim, that he is the victim of a flirty attention seeking seducer who has set him up and that’s why he is here and that’s the bed rock on which he has built his arguments, this was all her plan,’ said Ms Hamilton

But Rhiannon Crimmons, KC, defending Jacobs, told the jury in her closing speech: ‘How many times in your life have you heard people say ‘I can’t believe I did that’ ‘omg I cant believe that’ after a night out?’

She said: ‘People make bad decisions when they’ve been drinking all the time, whether or not someone regrets that situation is neither here nor there.’

‘There is no requirement the consent be verbal it can be from acts or behaviour.

‘I’m not saying David Jacobs is any kind of saint, quite evidently he is not, he is a married man, he hurt his wife, his family, he’s lost his job.

‘He will not work as a black cab driver again, he should never have had sex with a passenger no matter what she said or did and of course he will pay for all of that he will have to rebuild the relationships.

‘In his family he is in his own words the very least a fool, but he is not a rapist.’

Jacobs, of Barking, east London, denied and was cleared of rape.