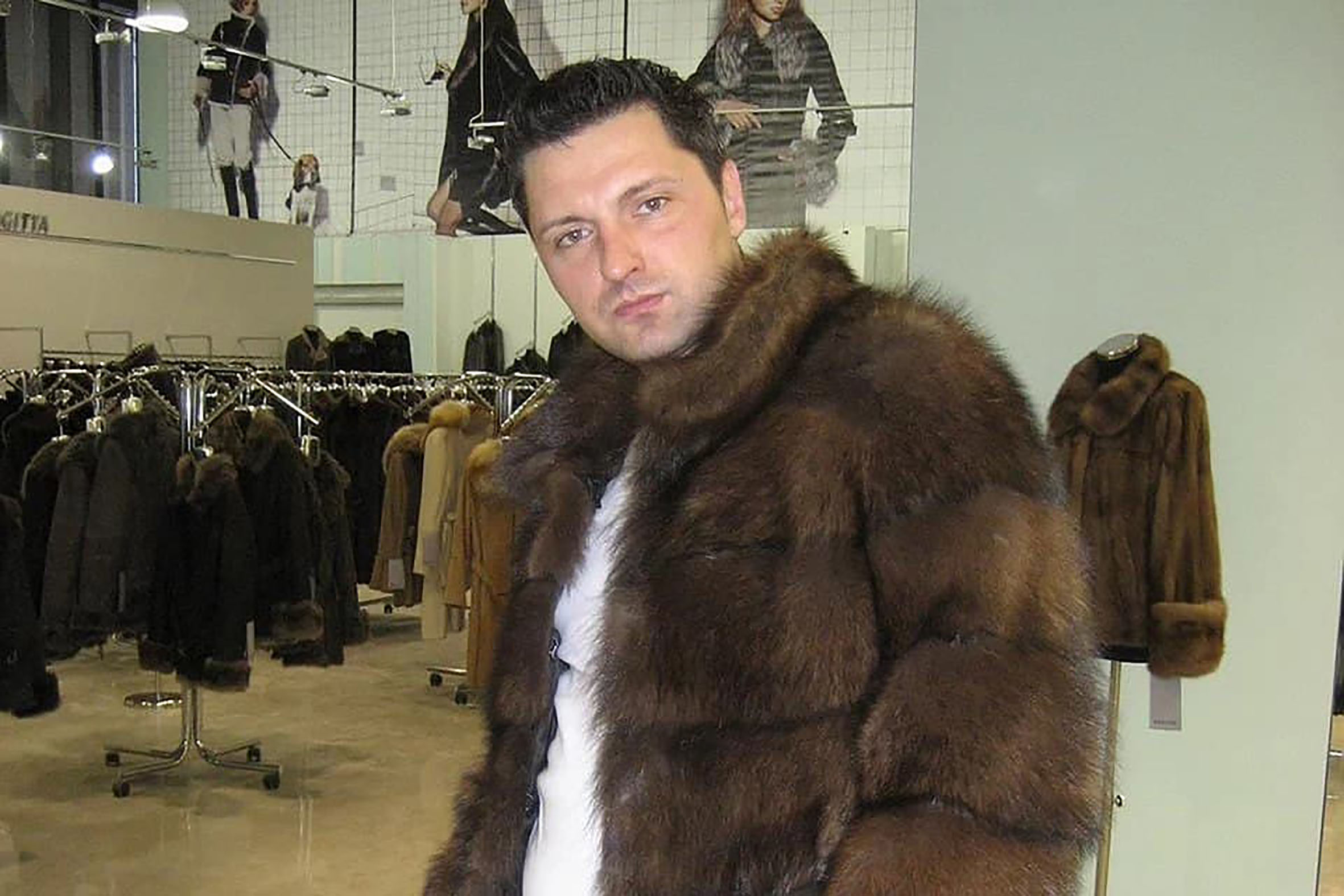 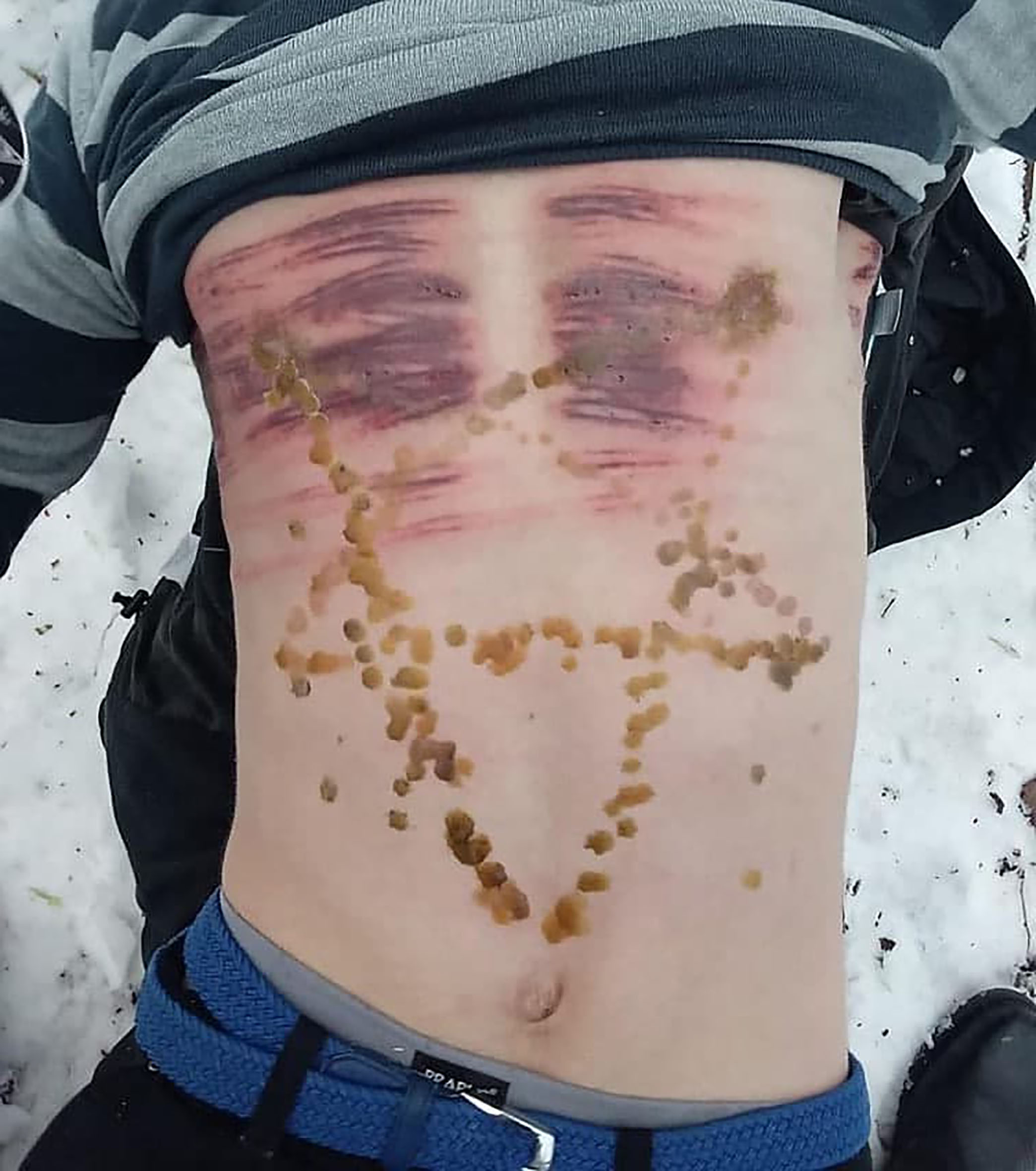 The 44-year-old advertised sessions online after being released from prison on parole last year.

One read: “I accept boys from 12 to 18 years old for free education in my magic school.”

One boy, 15, has told how he went for “classes” with Pimenov and was subjected to a brutal “initiation rite”.

He said he was lashed with a stick on his chest and back in a forest “ritual” at Dolgoprudny near Moscow, Russia.

"Then he [Pimenov] took a candle, lit it and burned a star right on the wounds on my back," the victim said.

"I was so exhausted that I did not understand what was going on at all," he told Komsomolskaya Pravda newspaper.

Law enforcement say the wounded teenager was then sexually abused by the suspect.

Another victim, also 15, was struck 180 times with a stick on each side of his body before also suffering sexual abuse, it is alleged. 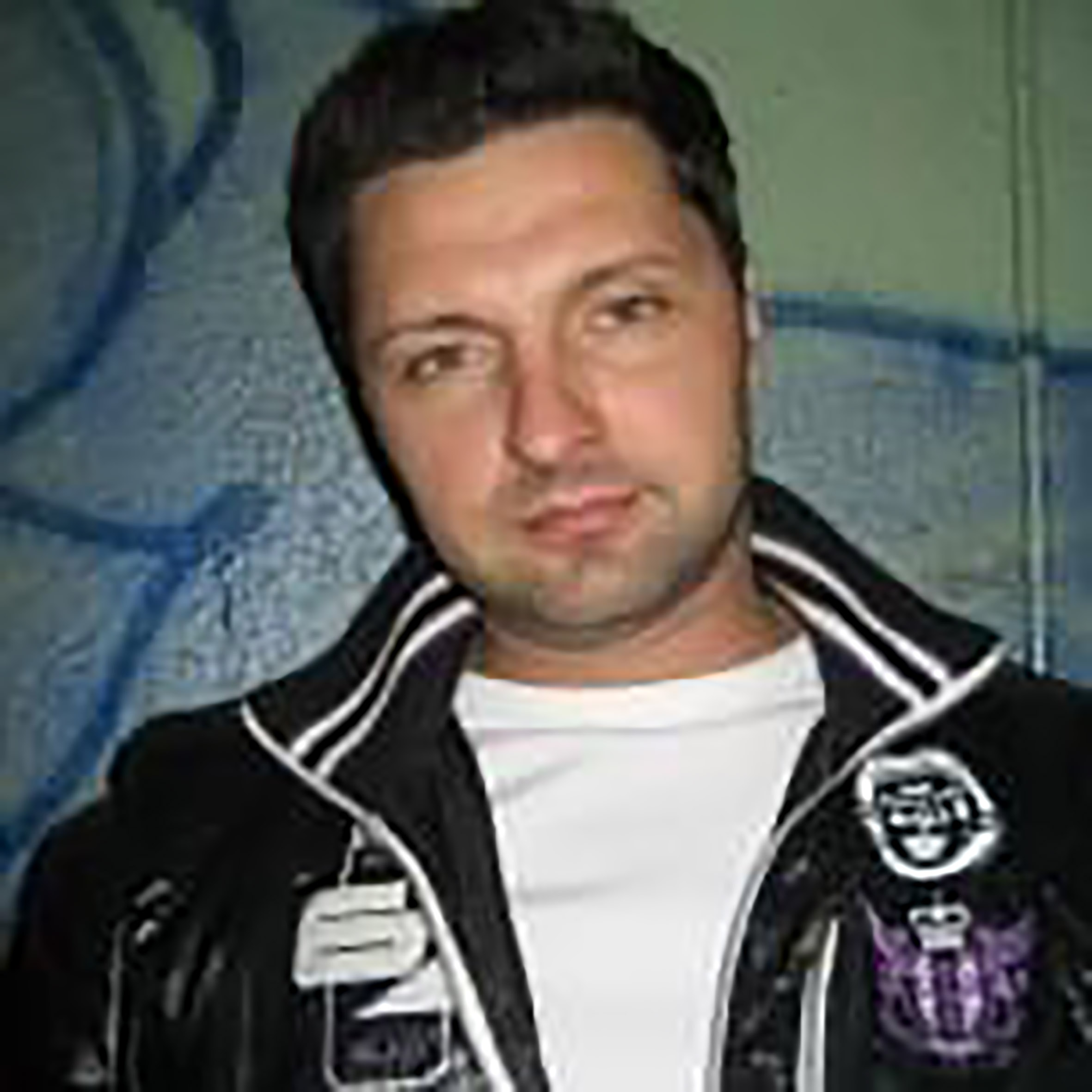 The first boy said the “sorcerer” had initially seemed to cure his mother of illness and returned his girlfriend with spells.

But then the “magician” made threats against him and his family and told the boy he would “rape his sisters” unless he cooperated, he said.

After undergoing the initiation, the boy said he was “ashamed and scared”.

But he bravely told his stepfather about the sessions, which led to Pimenov being held by police on suspicion of paedophile offences against underage boys.

"Peminov threatened me, said that he would kill me and my whole family, and demanded money from me," the boy said.

"It was scary, but I pulled myself together and told everything to my stepfather, and then to my mother."

The newspaper reported: "The master of dark forces did not just molest children, he staged whole performances with hot wax and burning pentagrams on the bodies of his victims, claiming that this was necessary to obtain the Force." 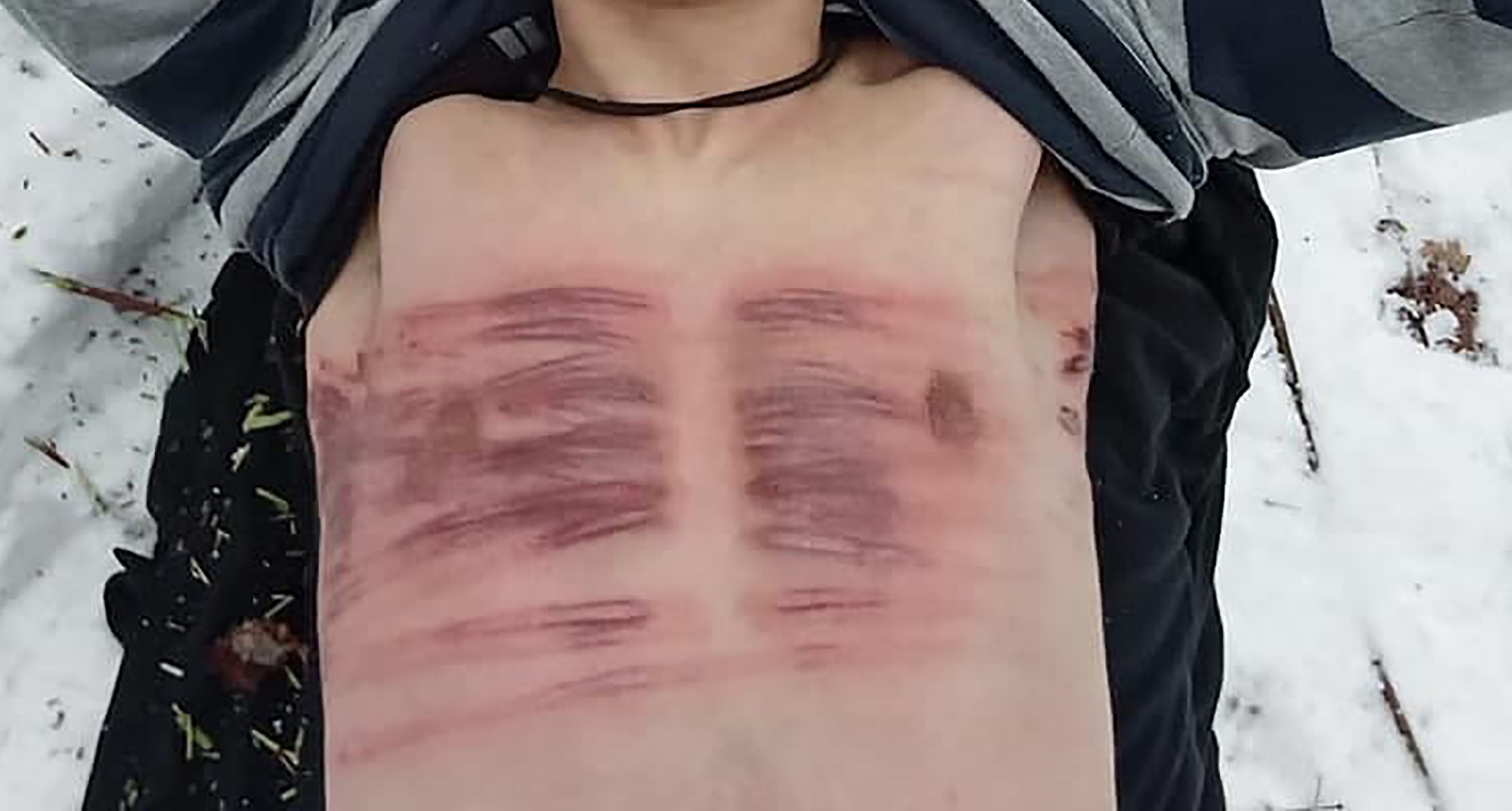 A criminal case has been launched for “violent acts of a sexual nature” against minors, said Olga Vrady, an official of Russia’s Investigative Committee.

A number of victims have been identified, said the committee, and a psychologist is working with the first victim.

Pimenov has been detained for two months pending investigations.

The family’s lawyer, Ravil Iskandarov, said Pimenov is a “danger to society” and should face a 20 years jail term.

Another lawyer, Vladimir Vagner, said: “Already signs of torture, blackmail and threats to kill a minor are seen.

“The investigation is now in its initial stage and the collection of evidence is underway.”

He was released on parole for “good behaviour”, say reports.