The widow of a PC killed in a horror crash on the M6 involving a ‘dangerous’ BMW has welcomed the car maker’s decision to stop supplying the vehicle to UK police forces.

PC Nick Dumphreys, 47, died while responding to an emergency call on the M6 near Carlisle on January 26, 2020.

His widow, mother-of-two Kathryn Dumphreys, said ‘finally the correct decision’ had been made but added she thought the cars should have been removed from service a long time ago.

Ms Dumphreys said: ‘Although it is too little too late for Nick and our family, BMW’s decision to stop supplying cars to UK police forces with immediate effect is the first step in the right direction. 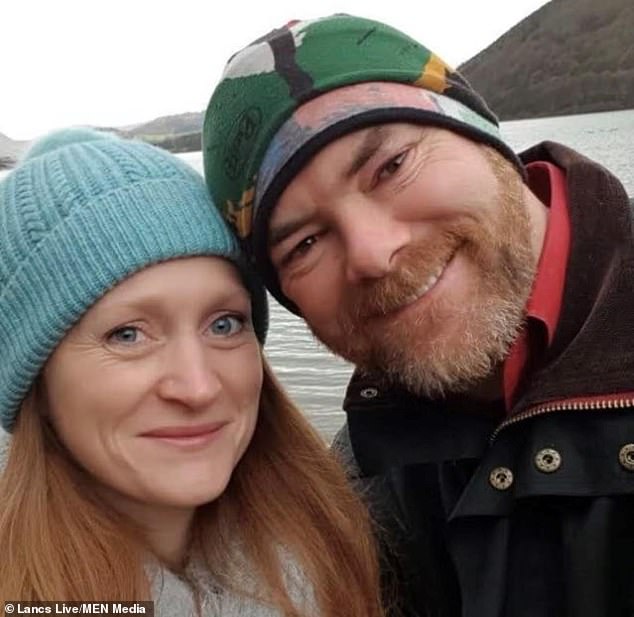 Kathryn Dumphreys, the widow of Nick Dumphreys who was killed in a horror crash on the M6 in 2020, has welcomed BMW’s decision to stop supplying to UK police forced (the couple are pictured together) 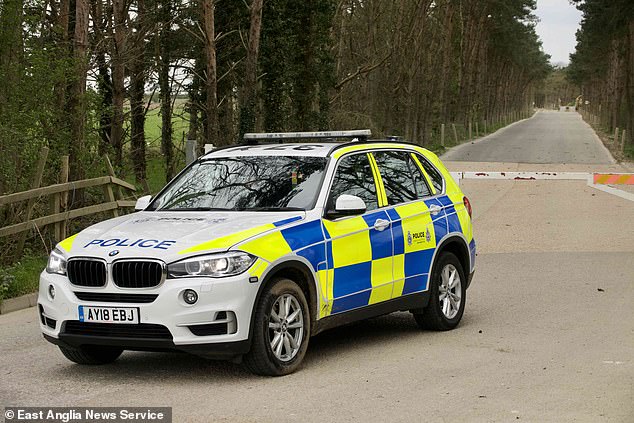 ‘It is glaringly obvious that these cars were not and in my view are still not fit or safe for UK policing purposes.

‘This is finally the correct decision and given that BMW were fully aware of the risks in the years prior to Nick’s death – as the inquest into his death heard – it is the action that should have been taken years ago.’

BMW has announced it is closing its specialist sales division in the country after many UK police forces restricted the use of its cars featuring the N57 engine, only using the vehicles for ‘less stressful’ operations.

The corporation said it would instead ‘prioritise retail and corporate customers’ and that the Park Lane garage in Mayfair would be ‘restructured’.

The Cumbria News and Star previously reported that an inquest into Nick’s death heard that the BMW’s N57 engine suffered ‘catastrophic failure’ causing an oil leak prior to the crash.

The inquest heard that similar faults had been reported in police vehicles with the engine between five and seven times a month between 2014 and 2017.

Carlisle coroner Robert Cohen said that PC Dumphreys, an advanced driver, could not have prevented the accident and he recorded a verdict of accidental death.

BMW UK were instructed to advise police using N57 models to upgrade the oil used and to shorten oil change intervals to 10,000 miles.

The N57 diesel engine features in a number of BMW police vehicles, including the 330d, 530d and X5.

BMW has said the problem with the N57 engine was down to the ‘particular way’ police use the vehicles and that there was ‘no need for action on any civilian vehicles’. 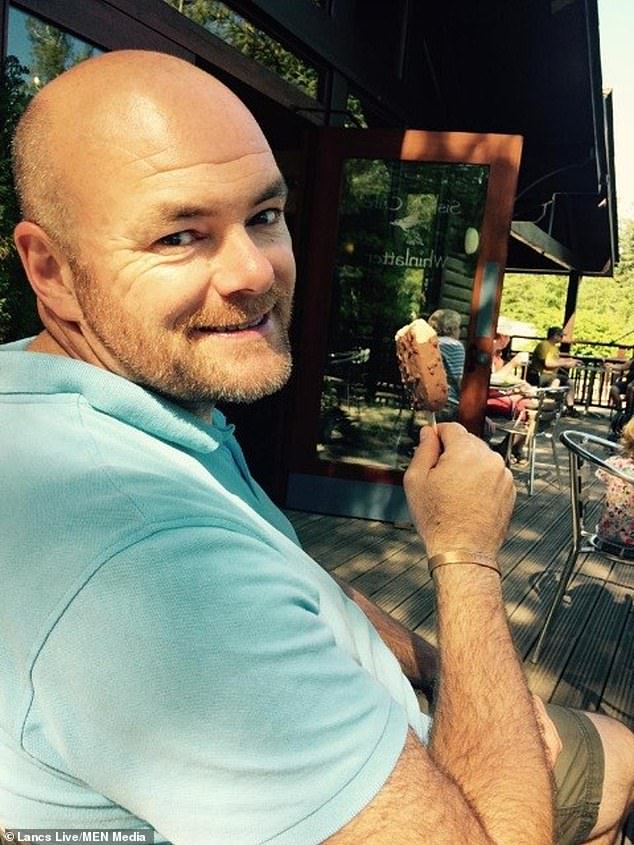 PC Nick Dumphreys, 47, died while responding to an emergency call on the M6 near Carlisle on January 26, 2020 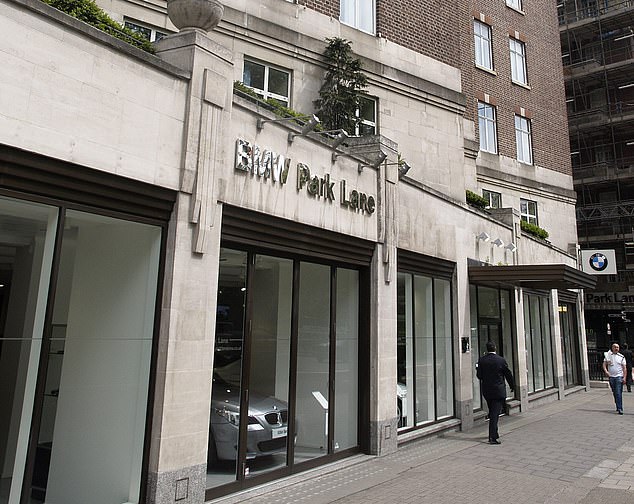 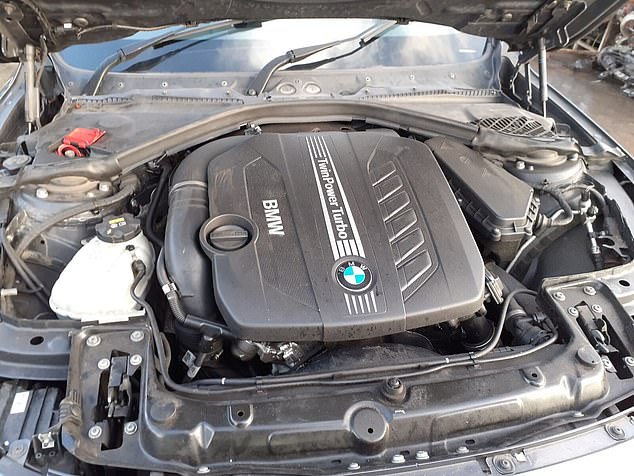 The N57 diesel engine features in a number of BMW police vehicles, including the 330d, 530d and X5

Ms Dumphreys added: ‘As we heard during the inquest, the rate of the engine failures in these BMWs (between five and seven a month from 2014 to 2017) was described by the independent engineering expert as ‘extraordinary’ and by the coroner as ‘startling’.

‘I firmly believe that had these cars been withdrawn from UK policing years ago – as they should have been – Nick would still be alive.

‘I am relieved that the safety of our officers and the public is finally being taken seriously.’

‘The National Police Chiefs’ Council know the facts, so why do they still require our officers to drive these cars – which have proved to be dangerous – nearly three years after Nick’s death? It is appalling and insulting.’

Deputy Chief Constable Terry Woods, NPCC lead on police driving, said: ‘A national position has already been adopted regarding the end of life of the affected BMWs.

‘Vehicles that have been assessed as at risk and unsuitable for police use have been removed from service and their engine made unusable prior to disposal.

‘Any remaining usable BMWs with the engine type identified are subject to rigorous monitoring.

‘Our priority is to ensure the safety and the long-term integrity of the equipment our officers use.’

The withdrawing of the cars also comes alongside long-term supply chain issues in the car industry, such as a global shortage of semiconductors, which has affected almost 170 industries.

In 2020 the effects of Covid led to disruptions in supply chains, which impacted the availability of the chips and led to increases in car prices.

In a statement, BMW UK said: ‘With high demand for our cars continuing to outstrip supply, we will be prioritising sales to our retail and corporate customers in the future and moving away from some areas of our authorities and specialist business.

‘BMW Park Lane has historically been responsible for specialist vehicle sales and so now is being restructured.

‘It is proposed that some responsibilities will move into the BMW UK National Sales Company in Farnborough. BMW Park Lane is now entering into a consultation period with a small number of impacted staff.’