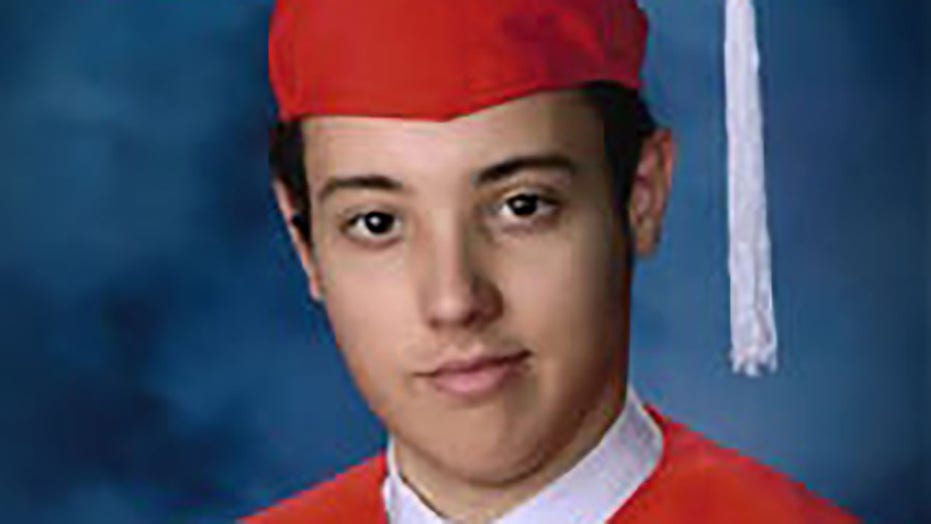 A search for an 18-year-old New Jersey man who went missing in Virginia last week ended Monday after a body believed to be his was found in Shenandoah National Park, officials said.

The remains of a male believed to be Ty Sauer were found in the park about 2.5 miles from the boundary in Rappahannock County, the National Park Service said in a statement.

The body is being transported to the medical examiner in Manassas for positive identification and to determine a cause of death, officials said. 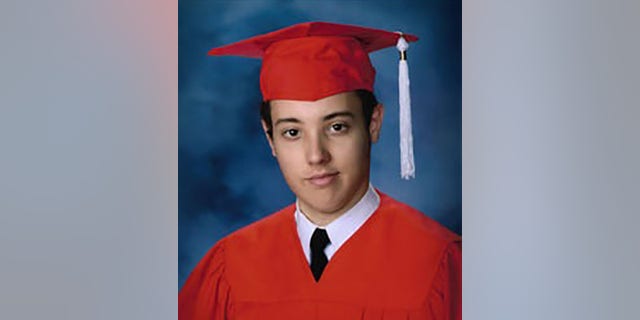 Sauer was last seen on April 22 on Mile 35 of Skyline Drive in the park’s central section, about 2 miles from where the remains were later found, according to the statement. He was last seen wearing a blue hoodie, blue Christmas pajama bottoms and white sneakers. 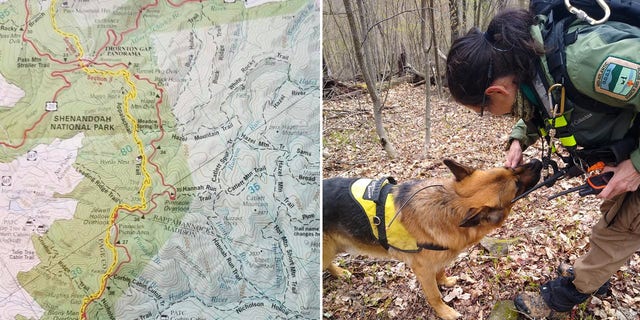 Multiple agencies, dozens of volunteers and several dog teams searched for Sauer after he went missing in the park on April 22.
(Shenandoah National Park)

During the days-long search, dozens of volunteers, multiple agencies and several dog teams scoured the area on foot while a U.S. National Parks Service helicopter searched from the air, the agency said. Multiple trails were closed due to the effort and have since reopened.

A park spokesman confirmed to NJ.com that Sauer was from Union Beach, New Jersey, in Monmouth County.

Shenandoah National Park is located 75 miles from Washington, D.C., and has over 200,000 acres of protected lands.

Be, believed, body, missing, NJ, to
You may also like: