A burning body found Tuesday afternoon hanging from a tree in Griffith Park in Los Angeles is an apparent suicide, according to police.

A witness spotted the blaze and the remains near the merry-go-round and called the fire department, which then brought in the Los Angeles Police Department, an LAPD spokesperson told the Daily News Wednesday.

The victim has only been identified as female, a spokesperson for the Los Angeles Coroner’s Office told The News. 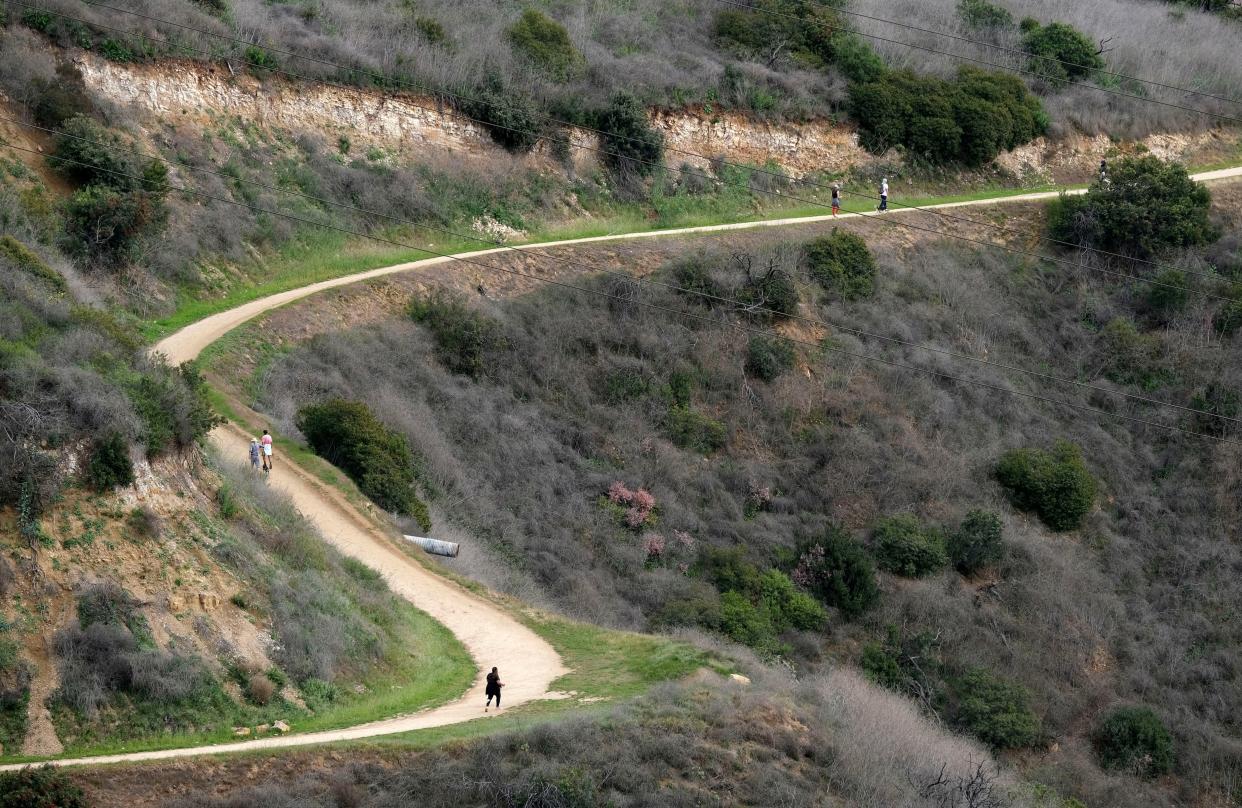 There were no signs of foul play and police believe the woman died by suicide, the LAPD spokesperson told The News.

The coroner’s office has not yet confirmed a cause of death.

Griffith Park spans more than 4,210 acres of terrain and landscaped areas, including hiking and horseback riding trails, a museum, a theater, the Los Angeles Zoo and the Griffith Observatory.