Body of missing Arizona teen found days after being swept away in floodwaters, authorities say 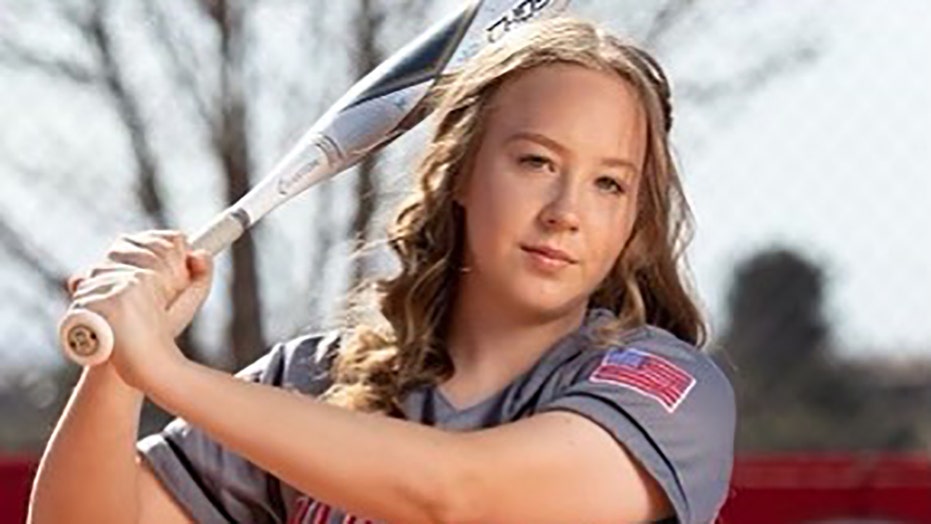 The body of a missing Arizona teen has been found days after she was swept away in rising floodwaters during an attempted rescue, authorities said Wednesday.

“This was lightyears away from the miracle we were hoping for,” Cottonwood Police Chief Steve Gesell told reporters.

Moore was inside her car when she became stranded in knee-high water at a low-water crossing in Cottonwood on Saturday night, officials previously said. She called 911 for help but as rescue crews attempted to reach the teen, she was swept out of her car and downstream.

Within an hour of the incident, water levels were estimated to have risen to over 8 feet.

The search continued throughout the week from the air, land, and river, with hundreds of volunteers, multiple law enforcement agencies, drone and helicopter teams and K-9 units playing active roles. 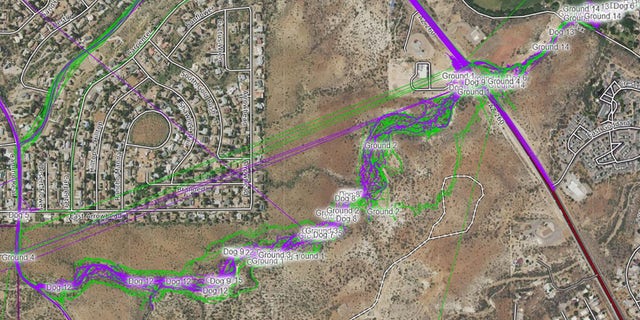 Searchers relentlessly scoured the area near Cottonwood and the Verde River to locate 16-year-old Faith Moore. Each green and purple line is a searcher outfitted with a GPS device, the sheriff’s office said.
(Yavapai County Sheriff’s Office)

Searchers located Moore’s vehicle and personal belongings, including her cellphone, in the Cottonwood wash on Sunday and continued their dogged search for the teen.

Police said that after the body discovered Wednesday was identified as Moore’s, the teen’s family wanted to thank all of the community members, volunteers, and public safety officials who worked “relentlessly to bring Faith home.”

“The love, prayers and support has been overwhelming and appreciated,” Moore’s parents said in a statement read by Cottonwood police. “Humbly, from the bottom of our hearts, thank you. Faith is now home.”