Follow
Home » World News » Body of missing Utah boy Kache Wallis, 4, was found in his toy chest as cops reveal cause of death

A 4-year-old boy who went missing on Saturday night sparking a massive search was found dead inside of a small toy chest in his bedroom, it was revealed Thursday.

Kache Wallis had suffocated after crawling into his toy box at his family's home in Hurricane City, Utah. 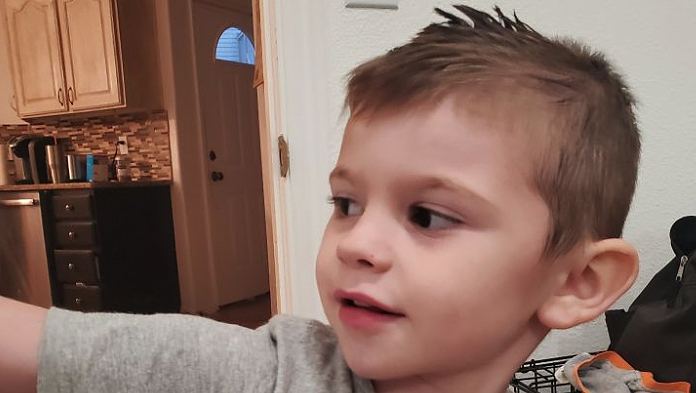 The boy’s official cause of death is from positional asphyxiation, Hurricane City Police confirmed.

The child was last seen alive on Saturday night when his grandmother tucked him in bed wearing white Ninja Turtle pajamas.

But when she looked for Kache the next morning the boy was nowhere to be seen.

Police confirmed that “he was checked on in the morning” and that he “was not in bed and could not be found in or around the house.”

The family then alerted local authorities of their missing boy.

The unknown whereabouts of Kache led to an extensive search that involved multiple law enforcement agencies as well as family and friends fanning out to find him.

Local cops then returned to the home on Sunday to conduct a third search and that’s when they found the boy’s remains in the toy chest.

"Hurricane Police were notified of a missing child, four-year-old Kache Wallis, on July 25th, 2021," police confirmed at the time.

"Hurricane Police Officers and surrounding agencies were dispatched to the area. The child was later located deceased in the home.”

Kache was memorialized on a GoFundMe page that had neared its $10,000 goal to pay for funeral services.

“Kache had a smile that was infectious and loved everyone, everywhere he went, and they loved him too!

“‘My name is Kache with K’ is what he would say.

It went on: “He was the glue that held it all together for us, we just don't know what we are going to do without him…He will be in our hearts forever! We love you Bubba! And we will miss you!” 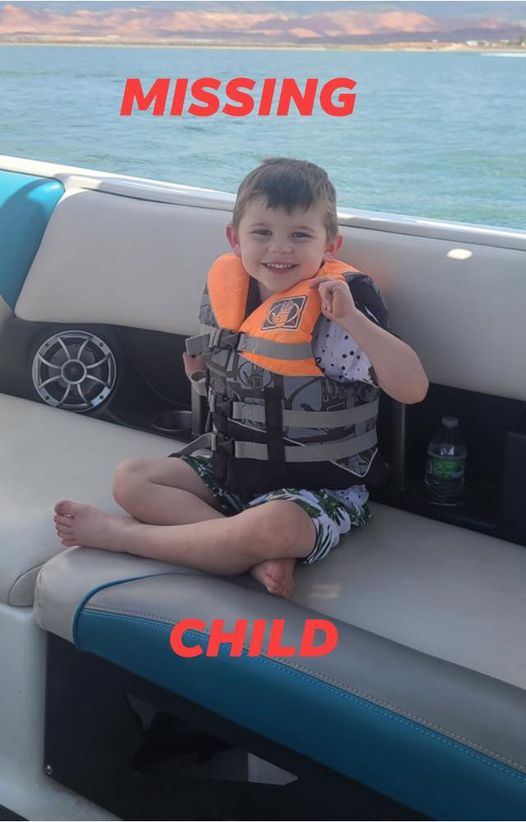