STRONG winds are set to blast Britain tonight with families urged to take care at bonfire events up and down the country.

Gusts of up to 70mph are expected to hit later today with winds as fast as 80mph predicted across Scotland. 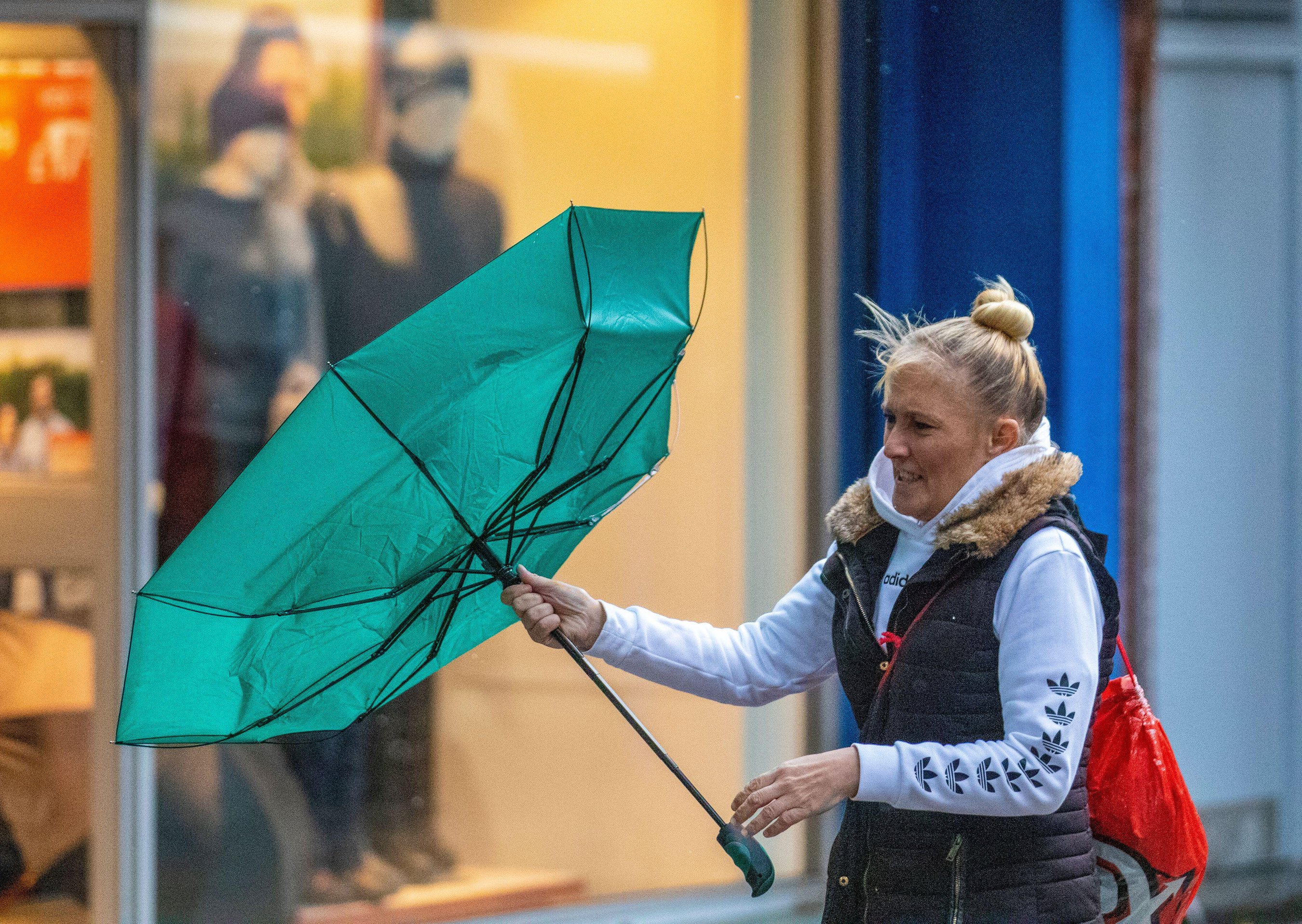 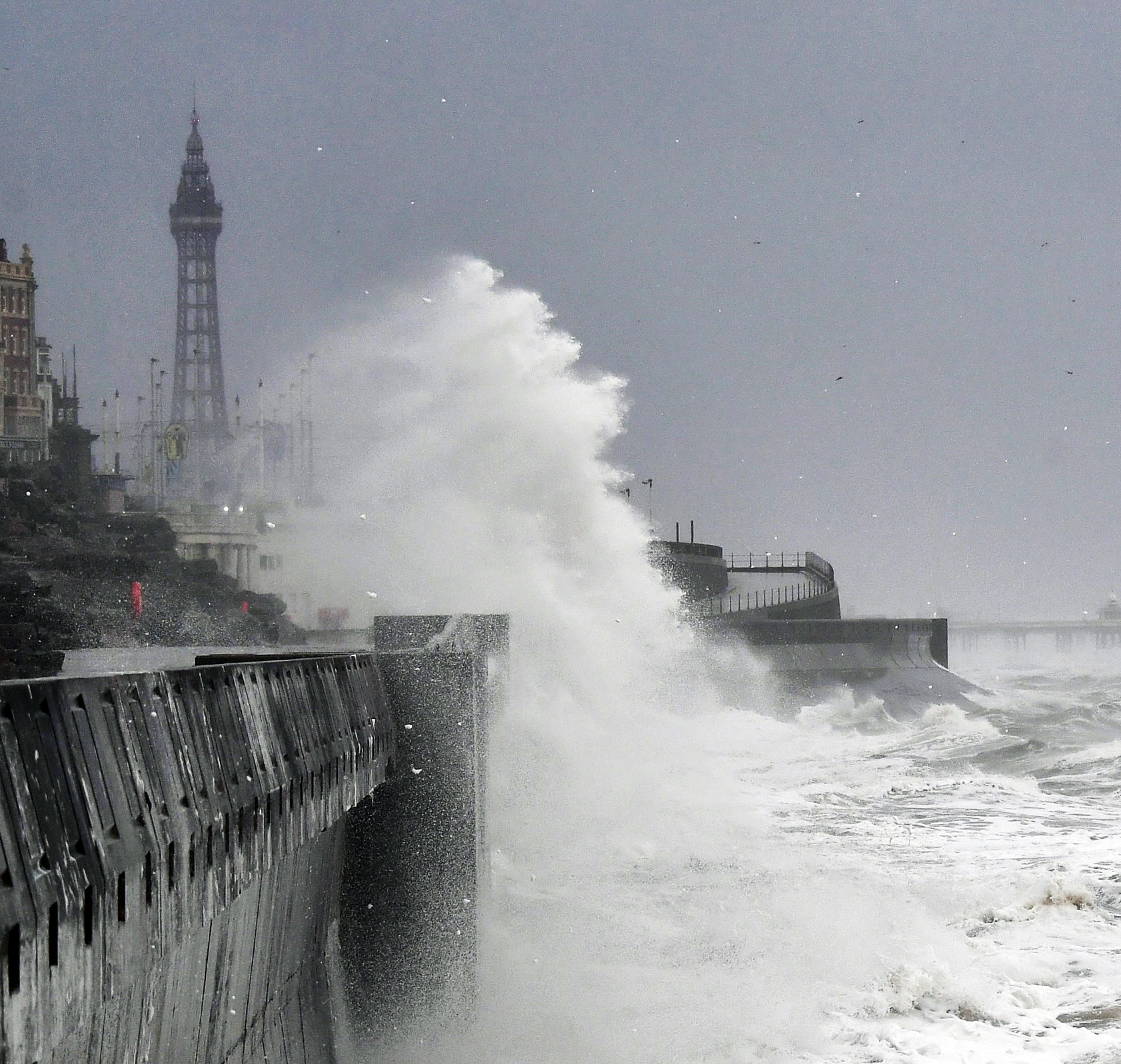 A yellow weather warning will come into force at 8pm tonight, covering northern and eastern Scotland.

BBC meteorologist Matt Taylor this morning warned of a "windy evening" ahead as he braced Brits heading to firework events later today.

He told BBC Breakfast: "If you are off to any fireworks tonight, it will be a windy evening.

"Strong winds will continue to pick up across parts of Scotland, and there will be heavy showers as well."

The forecaster added that things will turn "increasingly windy", especially later today and into tonight.

The presenter explained: "We have an area of low pressure moving in from the north, bringing the strengthening winds through the day.

"Some of the strongest winds on Sunday will be early doors. We could see them touch 60 to 70mph across the north and west of Scotland."

The Met Office has placed a yellow weather warning for wind across northern and eastern Scotland from 8pm tonight until 5pm tomorrow.

“These winds initially across the Western Isles and north-west mainland Scotland on Saturday evening, spreading to the north-east mainland and Orkney overnight and Sunday morning."

The gusts could spark travel chaos with delays to road, rail and ferry transport.

Coastal conditions will also be dangerous with large waves set to crash against seafronts in communities by the sea.

It comes as the mercury gets set to plummet to sub-zero temperatures next week with icy conditions and heavy downpours expected.

According to reports temperatures could drop to -6C by mid-November, bringing a flurry of snow.

Maps from WXCharts and Netweather suggest the end of November could see the start of the snowy weather for parts of the UK.

From midday on Monday November 15, much of the country will see temperatures between 1-7C the Express reports. 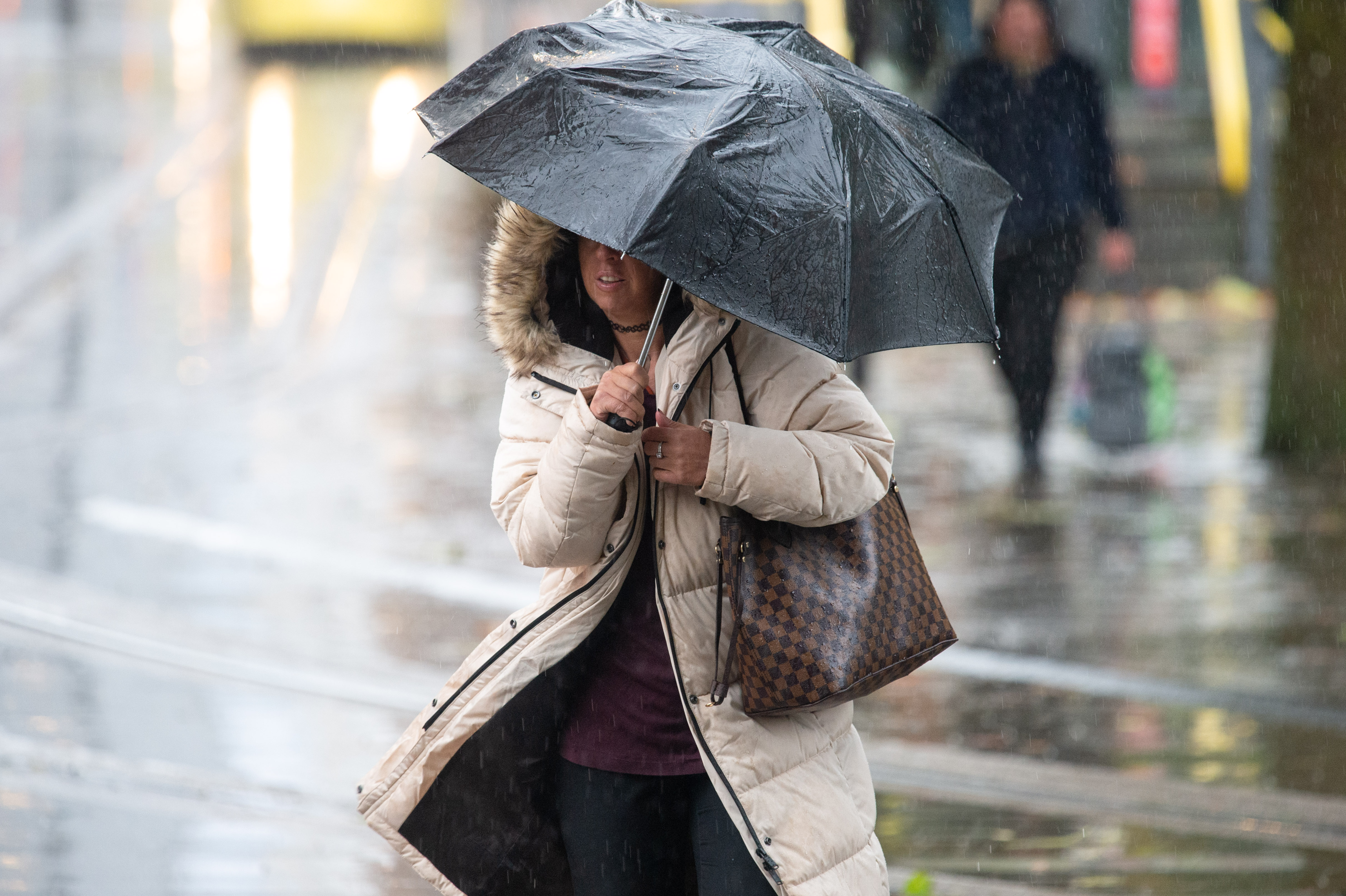 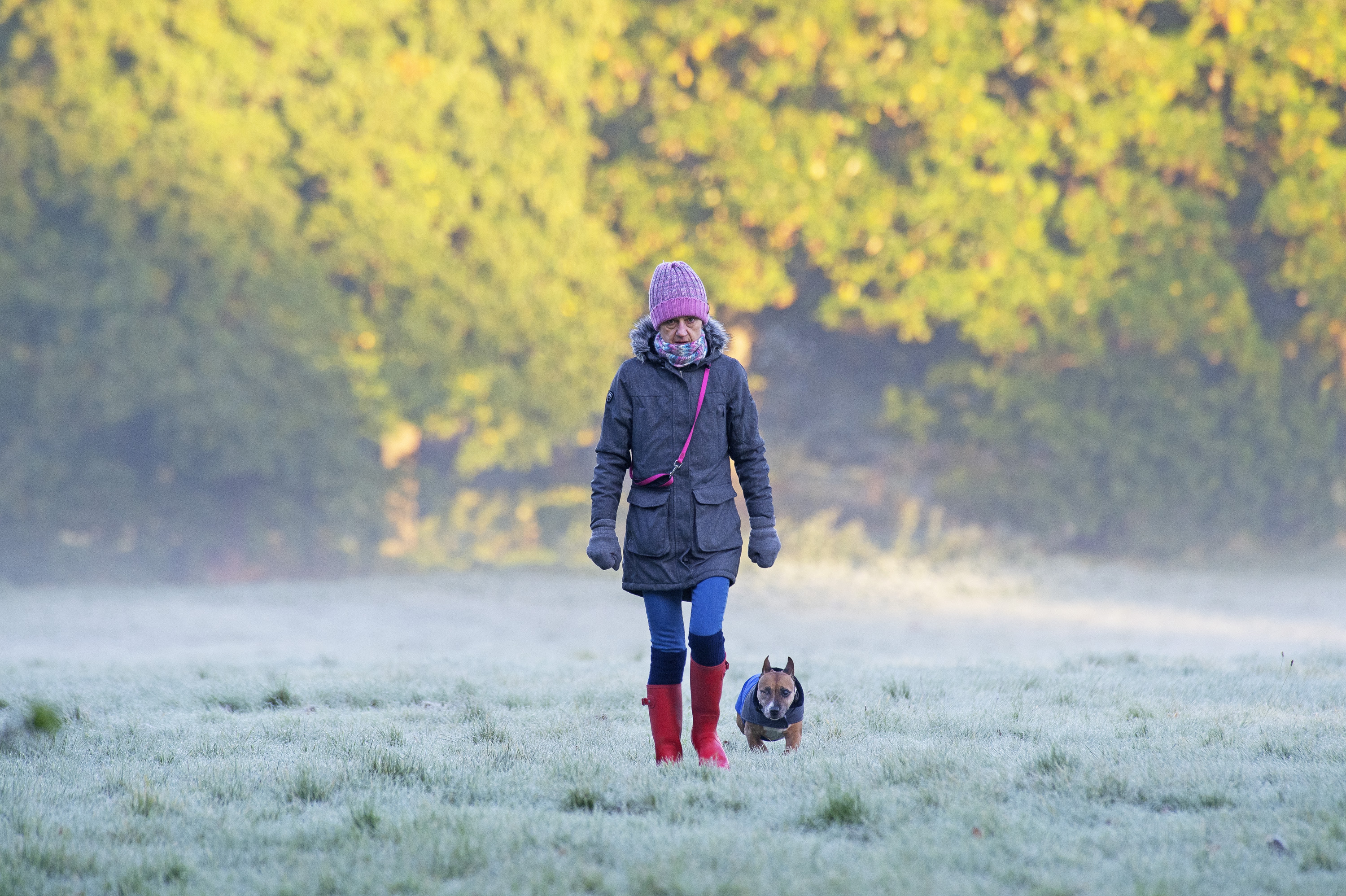