A "BONNIE AND CLYDE" teen couple appeared to joke about "murdering someone" in a video after allegedly stabbing her dad to death.

Aaron Guerrero, 18, and Sierra Halseth, 16, were charged with the murder of 45-year-old Daniel Halseth. 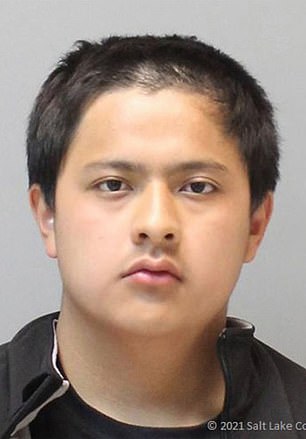 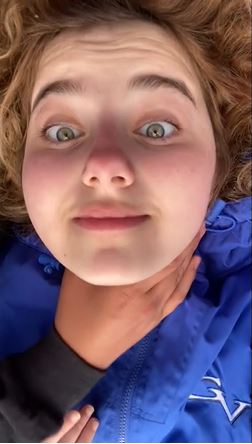 In a cell phone video presented to a jury in Nevada, the teens appear to joke about murdering someone, The Daily Beast reports.

Guerrero is heard saying: "Welcome back to our YouTube channel… Day 3 after murdering somebody."

The couple appear to be sitting in a tent and Sierra replies: "Whoa, don't put that on camera."

Guerrero responds: "It was worth it."

It's reported that the video was never uploaded online. 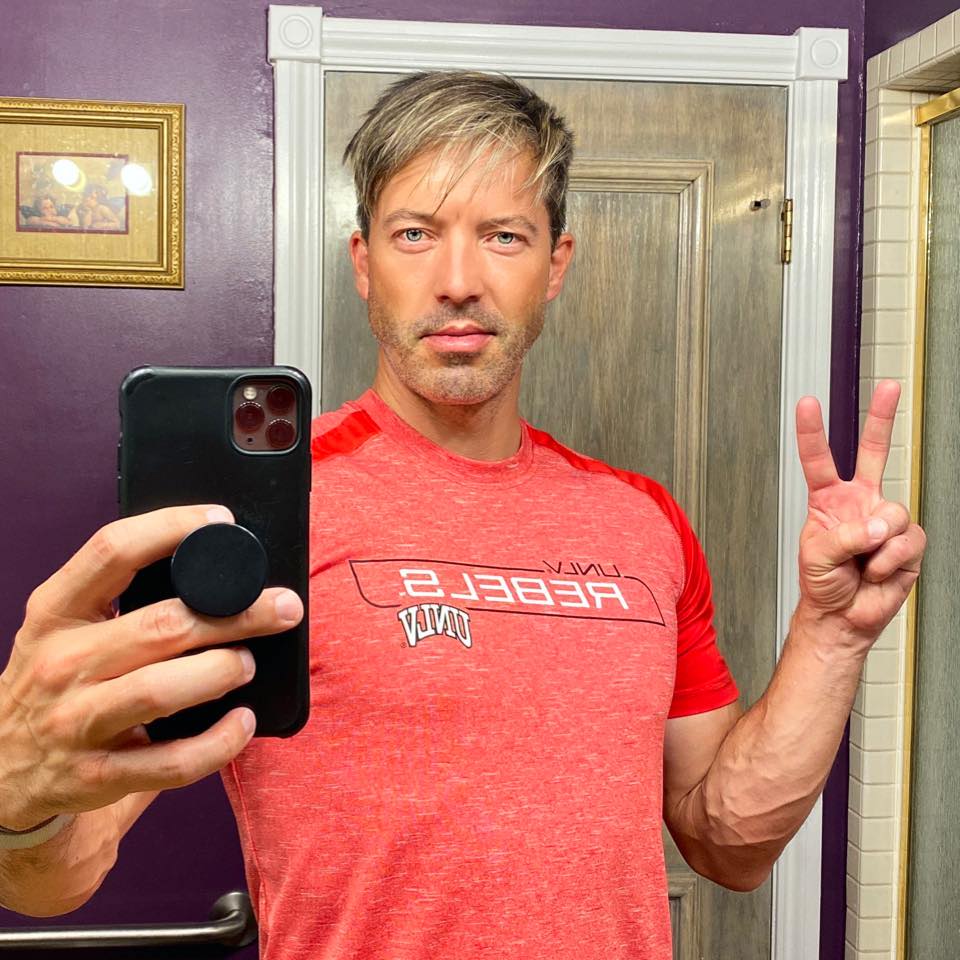 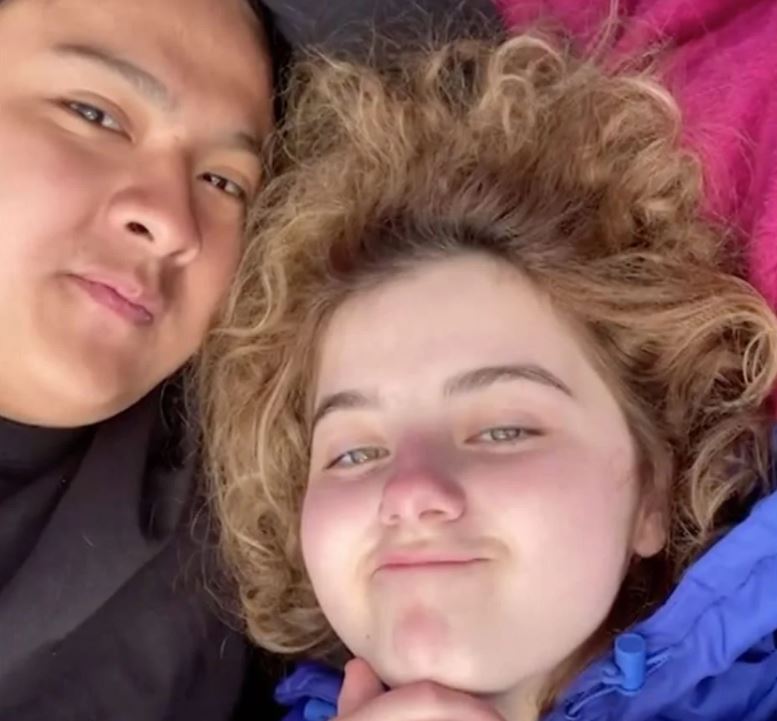 Cops found Halseth's body badly burned in the garage of his Las Vegas home on April 9.

Coroners said that the 45-year-old died from sharp injuries and ruled his death a homicide.

Cops found lighter fluid, a saw, pocket knives, and blades and said many of which had been cleaned to remove blood, according to the Las Vegas Review-Journal.

The living room and backyard of the property had also been badly burned, CBS8 reports.

The pair dated from June to December but their parents suggested they should not be together, according to a police report.

They had reportedly discussed running away and had fled to Salt Lake City, Utah.

They spent time living out of Halseth's blue Nissan Altima before they were eventually caught by police, according to reports.

Cops found a bloody rug in the teens' trunk in Utah and were denied bail when they were extradited back to Nevada.