BORIS Johnson is "sickened and appalled" by Levi Bellfield's shameless bid to get married while serving life behind bars for murder.

The PM piled into the public fury over the killer's twisted plans to wed his blonde lover in prison. 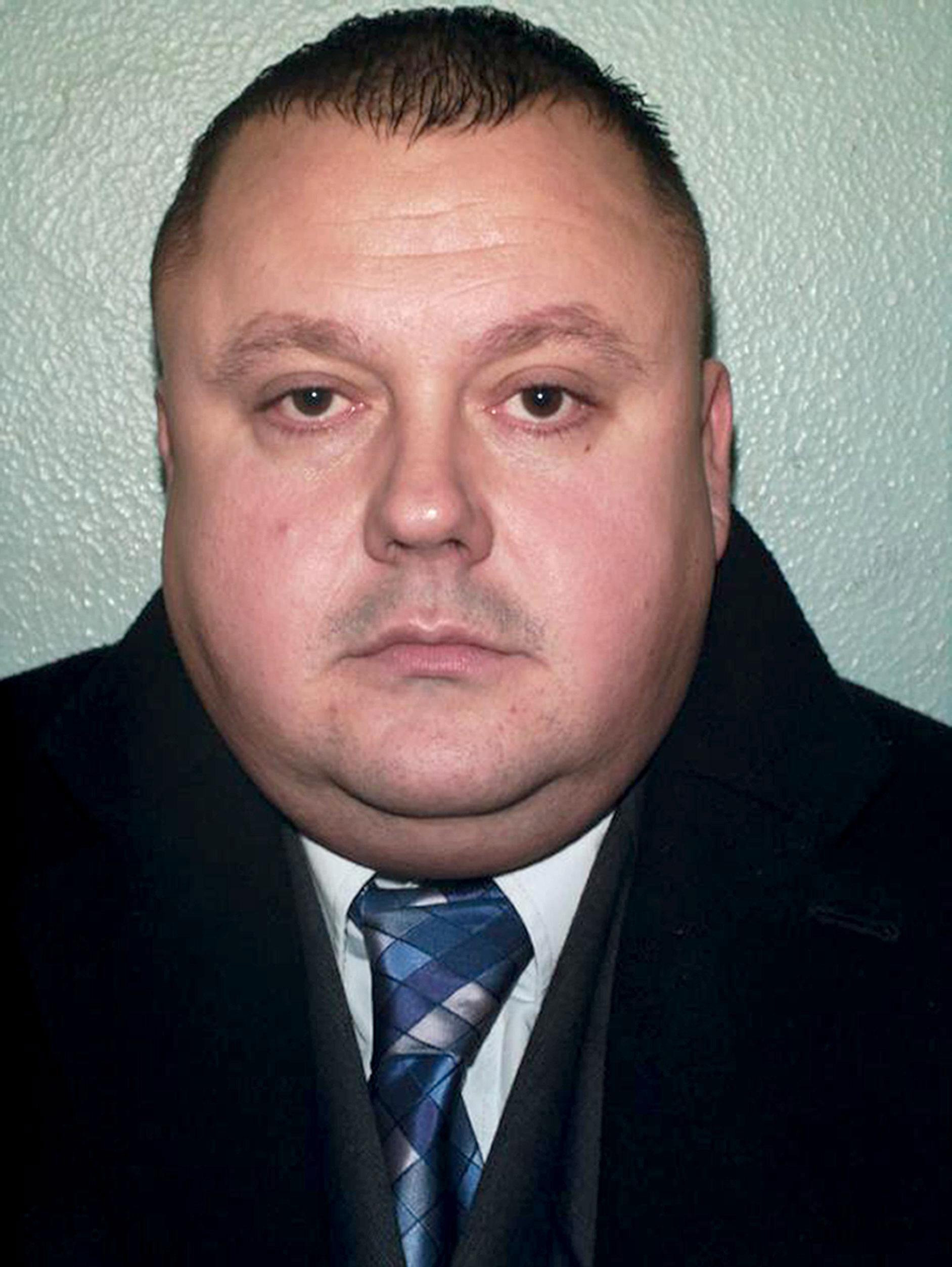 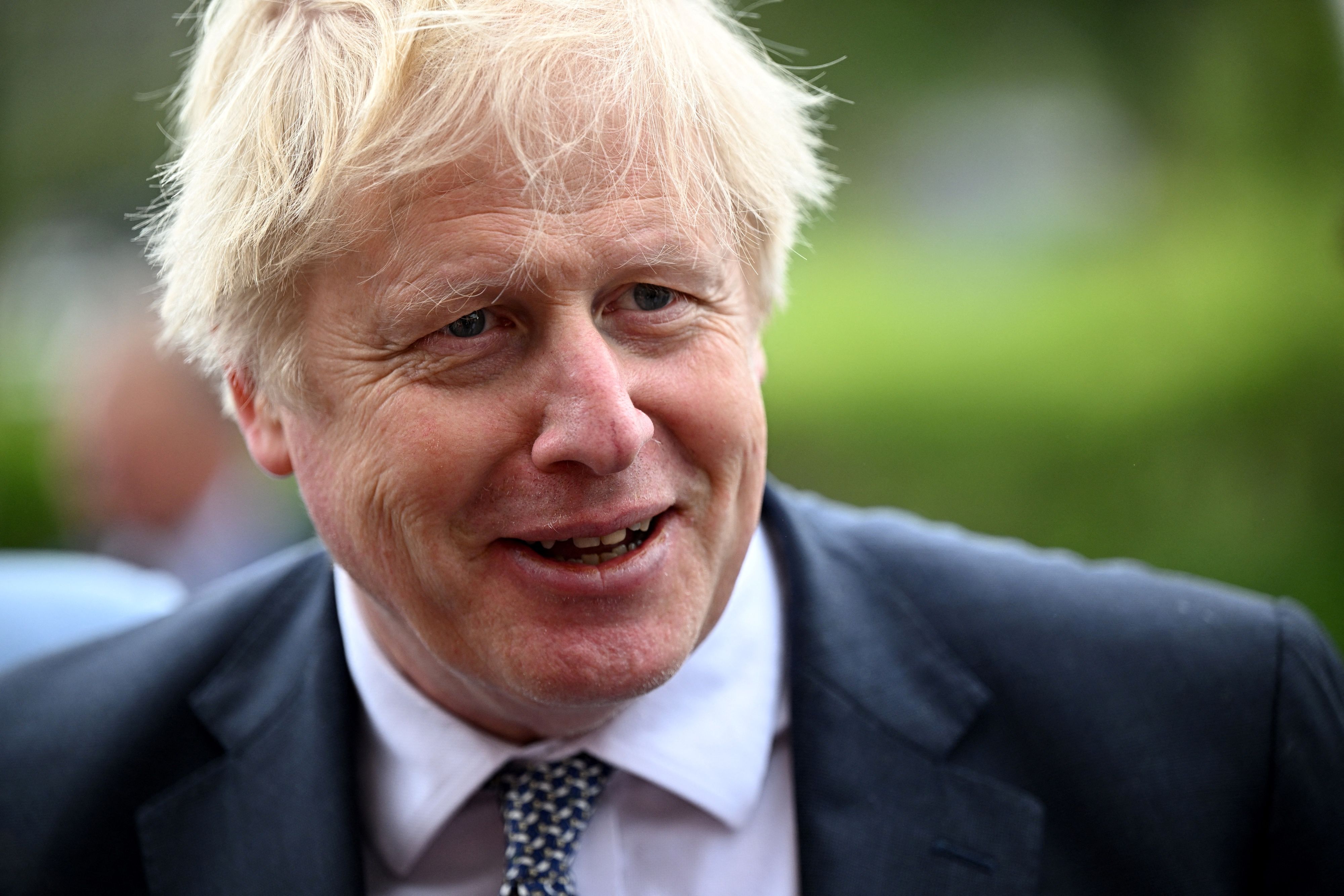 The Sun revealed last night how Milly Dowler's murderer had filed a request to get married at HMP Frankland in Durham.

Prisons Minister Victoria Atkins today vowed to do "everything in her power" to stop the evil inmate tying the knot behind bars.

Echoing the outcry the PM's spokesman said: "Like the rest of the country, the Prime Minister is sickened and appalled by this and his thoughts are with the families and loved ones of his victims.

"They are at the forefront of his mind following this difficult and no doubt distressing news."

He suggested that the government could tear up rules in the Human Rights Act that allows sick criminals to wed in prison.

Earlier the minister responsible raged that a ceremony would rub salt in the wounds of the families left broken by the "evil, evil monster".

Ms Atkins told LBC: "It is absolutely appalling. An application I'm told has been put in.

"This came to light last night, but it has not yet been considered.

"And when such an application is put in, then governors will consider it.

"And I have the I've asked for an immediate urgent report into what is happening."

Asked if she would do "everything in her power" to stop the nuptials, she replied: "Absolutely."

She added: "This man is an evil, evil monster who has left a trail of despair and grief in his wake."

Hammer killer Bellfield has sparked outrage after it was revealed he got down on one knee and proposed to his lover in front of stunned prison staff.

Depraved Bellfield, 53, serving a whole-life term for at least three murders — including 13-year-old Milly — put a ring on the woman’s finger and incredibly she accepted.

He has now consulted a solicitor to help him with his plan to marry her at HMP Frankland in Co Durham.

He said: “People will be rightly shocked to hear that a man capable of such depraved crimes and is rightly imprisoned is able to form a relationship of this kind."

David Spencer, director of the Centre for Crime Prevention, said: “This marriage is an insult to the families of Bellfield’s many victims.

“Given the magnitude and nature of his brutal crimes, it will turn many taxpayers’ stomachs to think that their money is being used to fund such a grotesque union.

The woman — a blonde in her 40s who we are not identifying — started corresponding with the fiend after he wrote to her two years ago and she is now a regular visitor.

She travels to see him once or twice a week for two hours at a time. They sit opposite each other at a table and mingle with other cons and their friends and families in a hall at the prison.

It was at one of these visits that Bellfield proposed out of the blue and placed a ring on her finger, in front of shocked prison staff.

She has also bought him an engagement ring but Bellfield is not allowed to wear it until given permission to marry.

When approached about her engagement to Bellfield, the woman refused to comment to The Sun.

Yesterday a source said: “Bellfield proposed to the lady in the traditional way on one of her visits — and was cock-a-hoop when she said yes.