BORIS Johnson’s time as Prime Minister has been defined so far by an unprecedented crisis largely beyond his control. The rest, though, is his still to determine.

His place in history is already assured. Since taking office two years ago today he has forced Brexit through a Remainer Parliament, brutally but ­brilliantly. 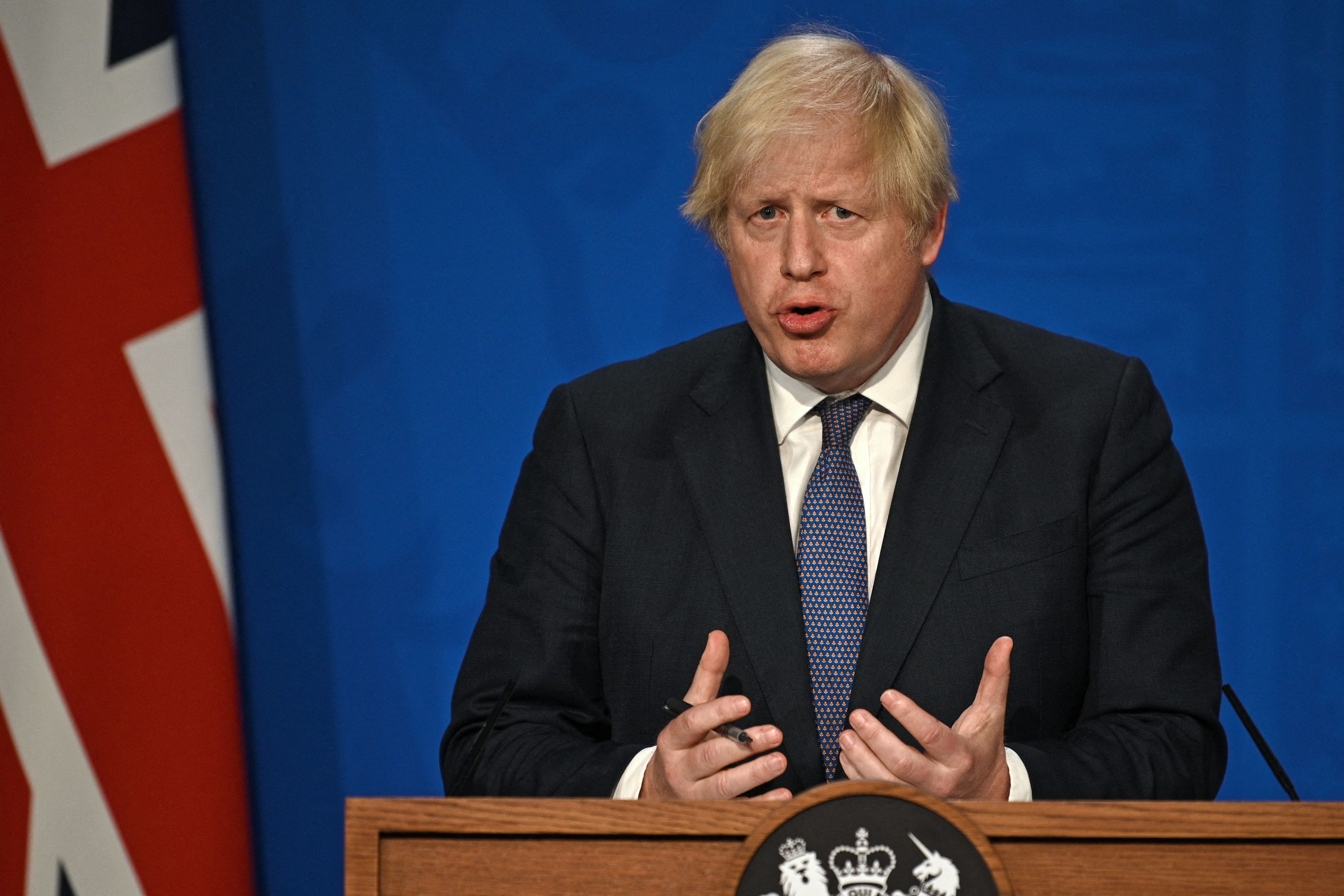 He has secured the Tories’ greatest election victory in 32 years.

And he has led Britain through Covid, making some mistakes but two masterful calls: The furlough, which saved countless jobs, and the early procurement and rollout of vaccines.

But huge trouble lies ahead. A nation which reveres the NHS and welfare state has an innate weakness for big Government spending. So raising tax or borrowing is now No10’s answer to every problem.

Boris believes the public backs it. He knows it will spike Labour guns too. Neither makes it right.

Voters didn’t mind Gordon Brown spending like a drunken sailor either, until it exposed us to ten years of pain when global financial disaster struck.

Thanks to Covid we have borrowed far more than Brown. Our tax burden is on track to become its highest since 1970, even without a mooted 1p National Insurance hike for social care or further taxes for unfunded Net Zero pledges.

The Tories are historically the party which lets families keep more of their money. Now even veterans like William Hague urge Boris to ditch free markets and become Labour-lite on spending.

The PM must resist. Low tax is behind massive success stories the world over.

A high-tax economy will kill investment, jobs and growth. Voters may desire a splurge. They will detest the bill.

Our problems need more creative thinking, not a lazy acceptance that an era of higher spending is inevitable.

You can be a liberal Tory, Boris, without spending our money liberally too.

Yet a third of 18 to 29-year-olds haven’t had their first. So Gareth Southgate is right to urge them to “get it done . . . and get your freedom back”.

Now that is a goal worth aiming for.

PLENTY still want the Covid-hit Tokyo Olympics scrapped. Not us.

The Games mean everything to athletes who sweated for years to peak at this moment.

And after 19 months of misery, the world needs a mood-lifter.

Boris, high, Johnson, must, Resist
You may also like: