BORIS Johnson is planning a law and order blitz to reboot his ­flagging government.

The PM has vowed to deliver some “red meat” policy ideas to appease his deflated MPs and disillusioned voters. 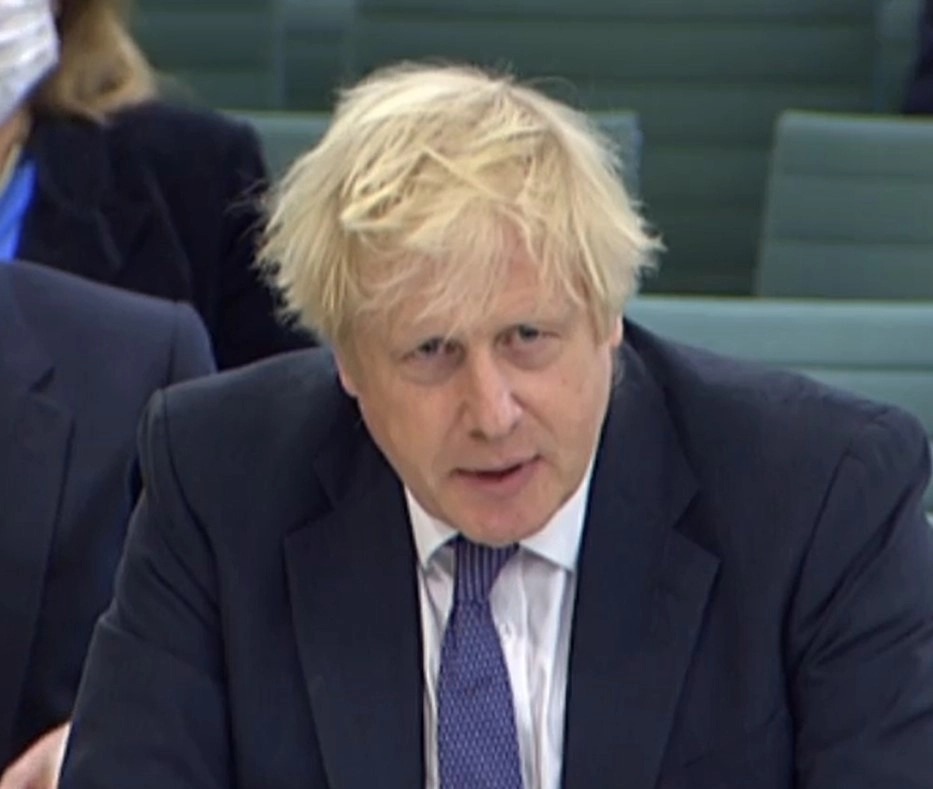 He told ministers it is time to start delivering on their election promises after a torrid spell of mishaps and U-turns.

Mr Johnson is determined to get back on the front foot after a week dominated by MP “sleaze”, the migrant crisis and the scaling back of HS2.

A Tory source said: “Boris’s funny guy act isn’t washing right now. It’s time for some serious policies, but ones which we are able to deliver.

“We’re only six months away from the local elections which will be our big mid-term test and we need to raise our game before then.”

Yesterday, the PM made a start by ordering a cross-Whitehall search for a solution to the rising number of migrants arriving by boat.

Cabinet Office minister Stephen Barclay has been drafted in to oversee the project alongside Home Secretary Priti Patel. Mr Johnson has now declared it the Government’s top priority.

But he is also planning a tough crackdown on crime to boost his Tory credentials.

One senior MP said: “It would be easier to get behind the PM if he was delivering a full-blooded Conservative agenda. Instead, we have got moderate Labour MPs taunting us for delivering Jeremy Corbyn’s manifesto.”

The next six months he has the fight of his life. One more f*** up and he is done for.

Mr Johnson’s hopes of staying in power rests on a large number of marginal seats.

A senior Tory MP said: “The next six months he has the fight of his life. One more f*** up and he is done for.”

An ex-Cabinet Minister warned: “On a scale of one to ten, where one is ‘he’s safe’ and ten says he’s in real trouble, I’d say he’s on a four.” 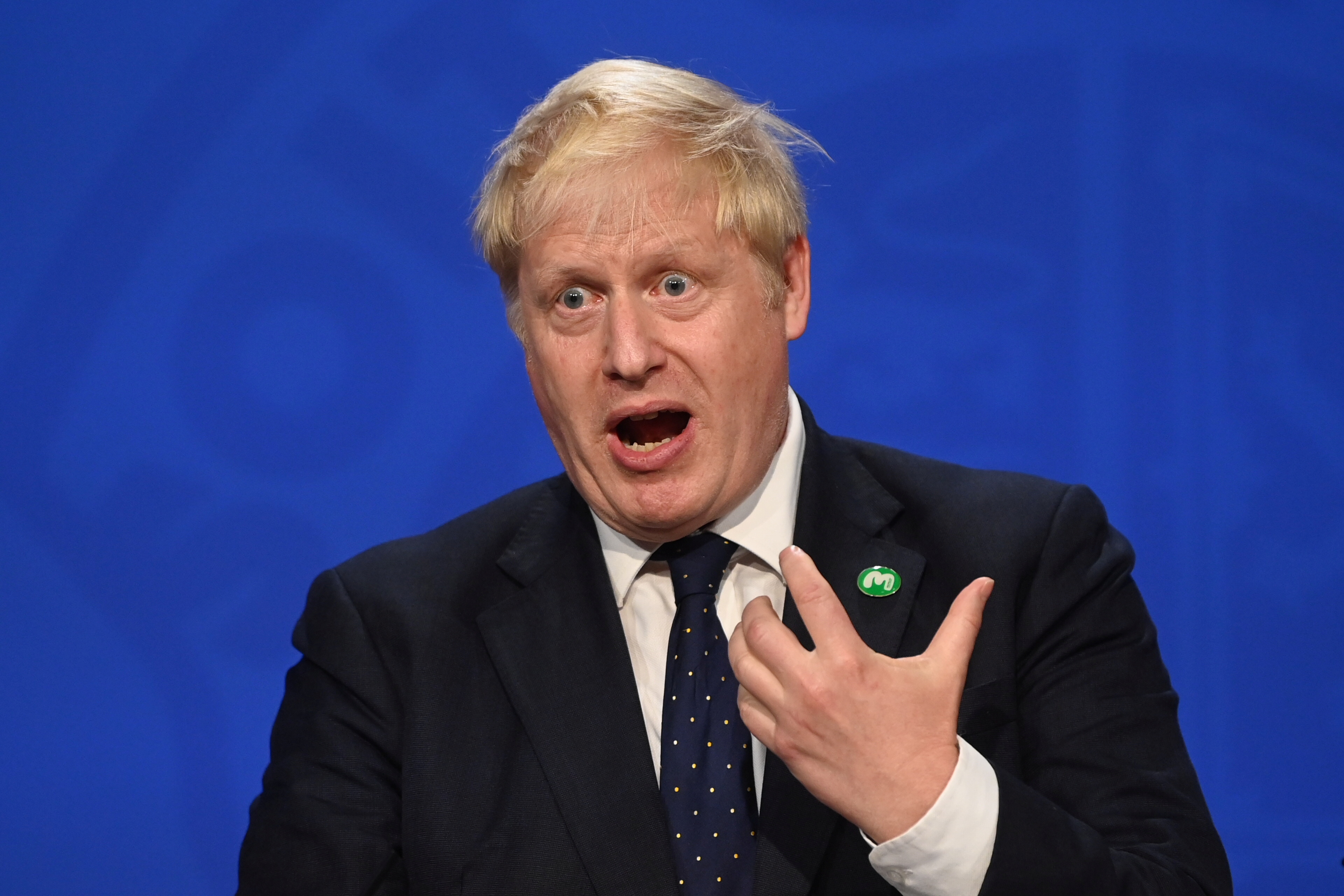 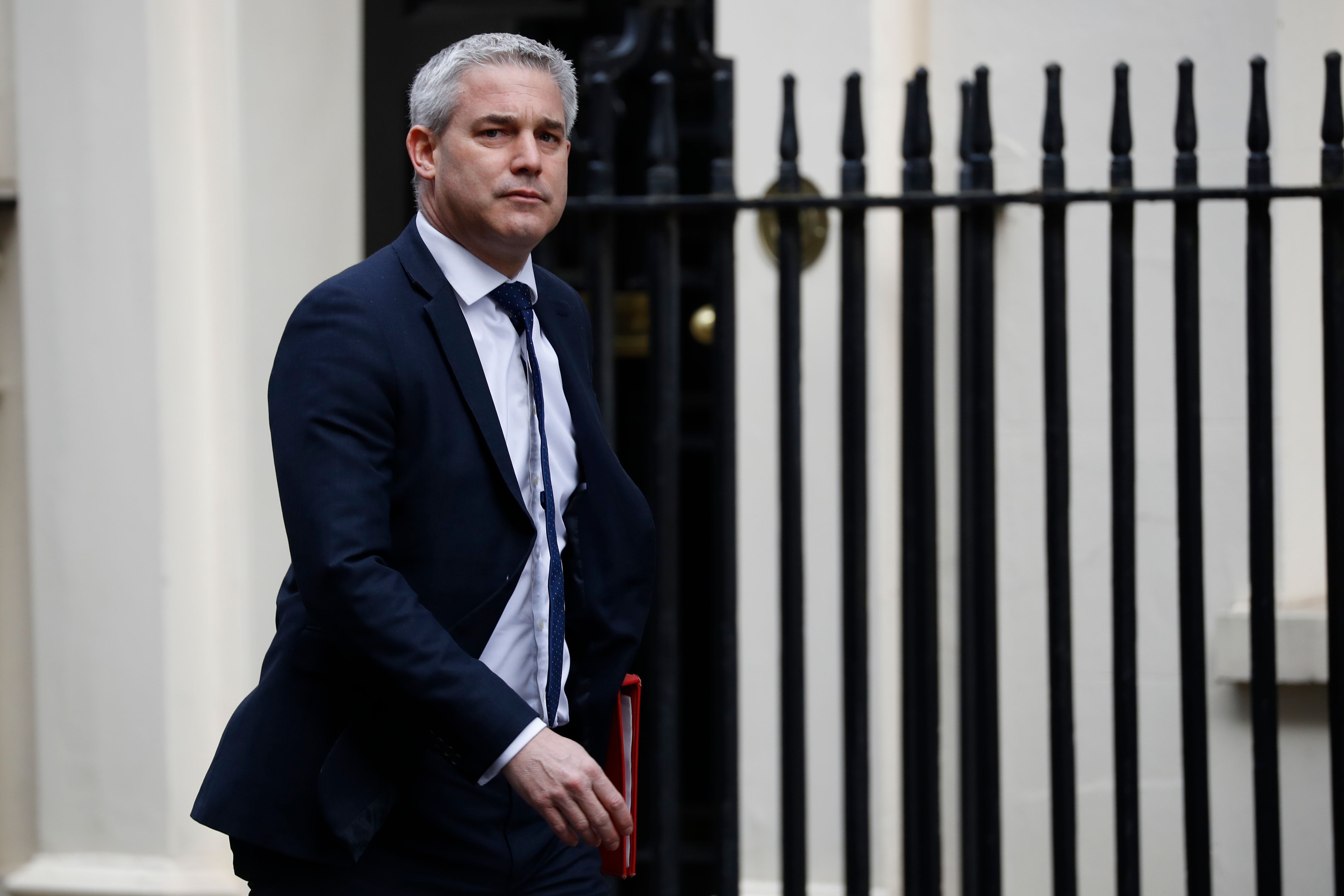