BORIS Johnson has been warned triggering his Covid Plan B would cost the economy up to an eye-watering £18 billion over the winter.

The PM is reluctant to bring back masks and working from home and imposing vaccine passports over the sky-high cost to businesses. 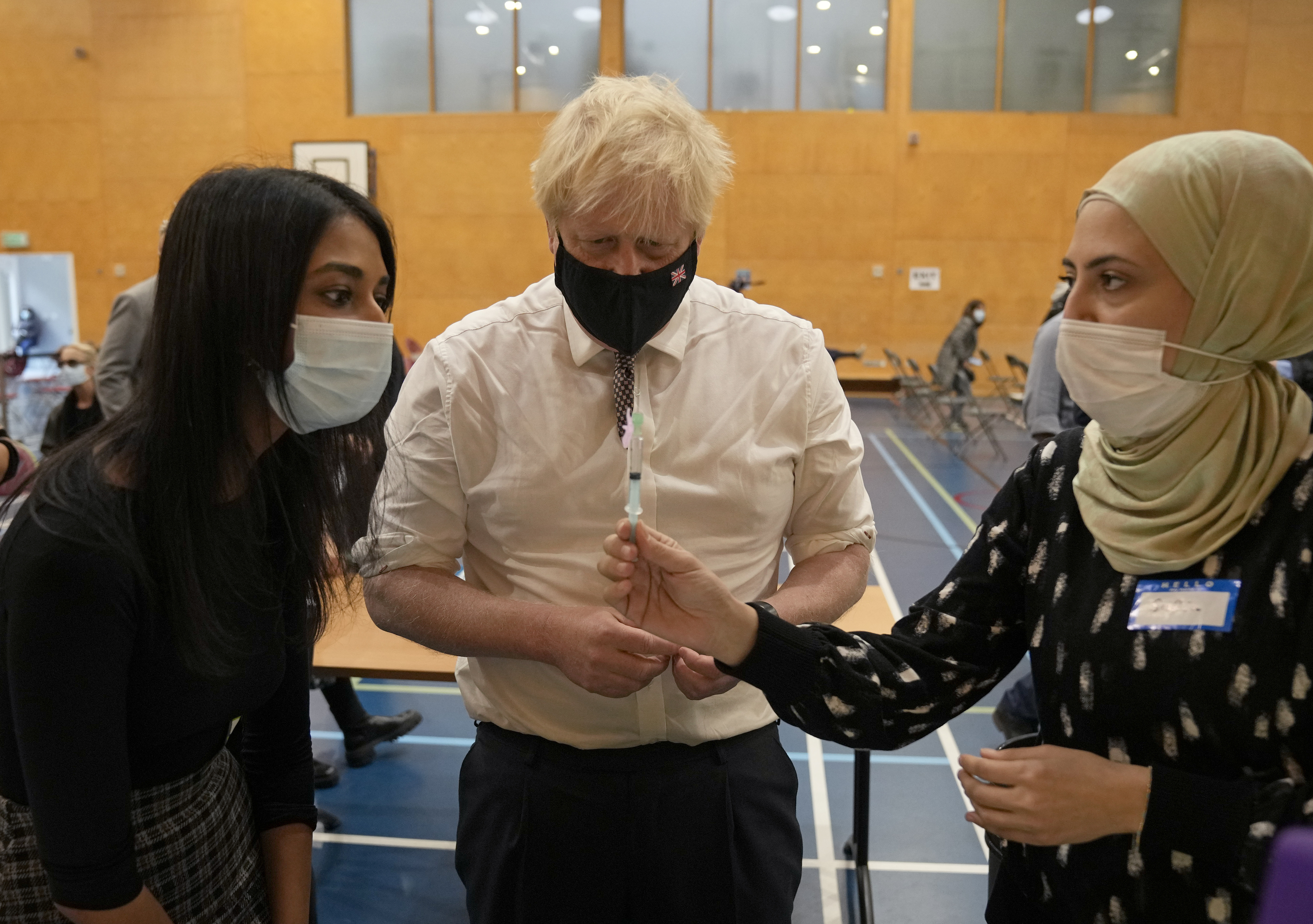 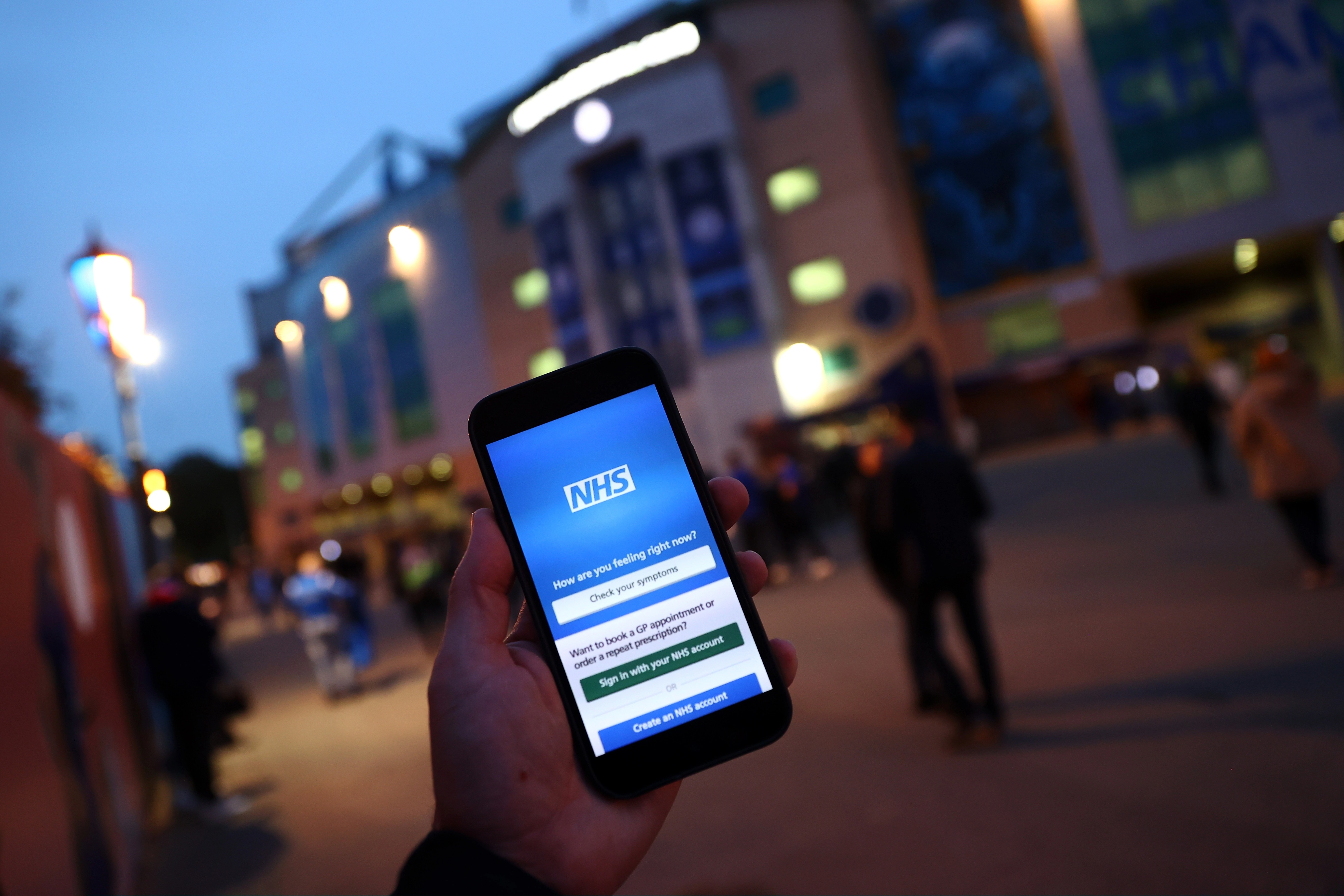 And he's been warned be scientists that those measures might only make a marginal impact on the spread of the virus anyway.

Business minister Paul Scully said the Government is aware of the cost of "stop start" lockdowns and doesn't want to "stifle" the recovery.

Leaked papers drawn up officials at the Cabinet Office and Treasury predict Plan B would cost up to £3.6bn a month.

Whitehall mandarins are working on the "assumption" new restrictions would stay in place until March next year.

According to the documents, obtained by Politico, working from home would be cause the biggest hit to businesses.

Officials say telling people to stay away from offices would only have a moderately positive impact on cutting transmission.

They also warn the PM vaccine passports would make a negligible difference to stopping the virus whilst having a "high impact" on the economy.

The research says Covid papers would reduce overall transmission across the country by just 1-5 percent.

That's because though even they cut spread at mass events by 40-45 per cent, only 2-13% of new infections occur at such venues.

The paper says they are “likely to have a positive impact in reducing transmission, although it is not possible to say accurately by how much".

Officials said reimposing a full lockdown, which the PM insists he's not considering, would have a much greater effect on squashing the virus.

'No sense' Plan B needed

A Government spokesman said: "We knew the coming months would be challenging, which is why we set out our autumn and winter plan last month.

"Plan B ensures we are ready, should we need to act, to avoid an unsustainable rise in hospitalisations which would put unsustainable pressure on the NHS.

"The presumptions put forward do not reflect government policy. There is no planned five-month timeline."

Separate Whitehall research, seen by the Telegraph, calculates vaccine passports could cost the events sector up to £2.3bn over six months.

It warns bringing them in would simply push people from larger, well ventilated venues like football stadiums into crowded pubs.

Mr Scully insisted the PM still sees no plan to trigger Plan B as hospitalisations haven't risen sharply in line with cases.

He said: "We saw the concerns of businesses when we had the stop-start nature this time last year and we knew the cost to business of that.

"That's why we're taking every measure to make sure we don't choke down on the recovery, that we allow businesses to trade fully.

"We don't want to be stifling the recovery. So there's no sense that there's anything at the moment that's suggesting Plan B is needed."

Covid cases across the UK dropped for the fourth day in a row yesterday and stood at 36,100.

That's sharply down from the 51,484 new infections registered last Thursday.

Some scientists have predicted that the virus will burn itself out over the Autumn and cases could drop to as low as 5,000 a day by Christmas.

Boris, Johnson, reluctant, to, tri
You may also like: