The PM attacked Insulate Britain activists who have blocked ambulances and stopped people from getting to work by gluing themselves to the tarmac. 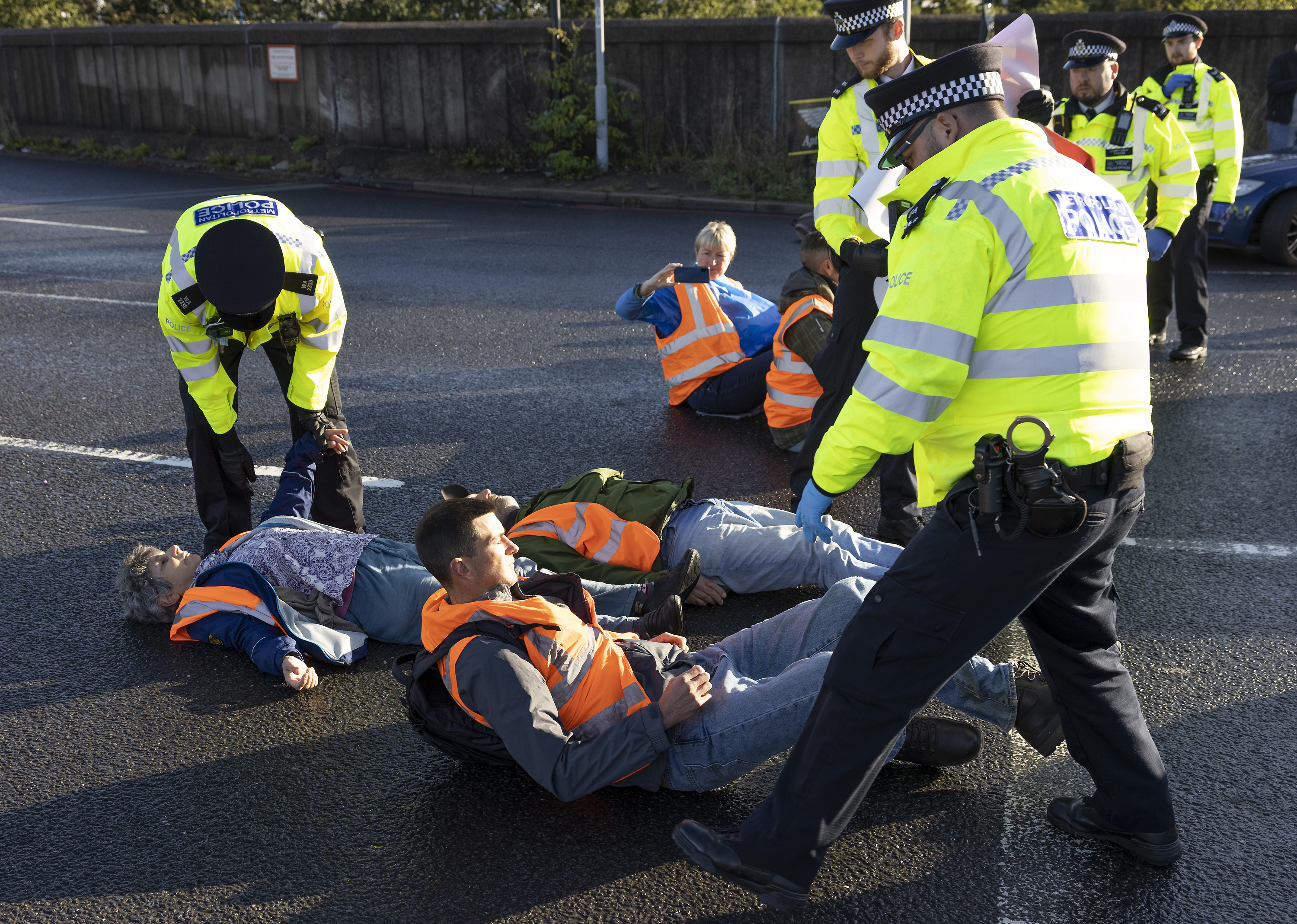 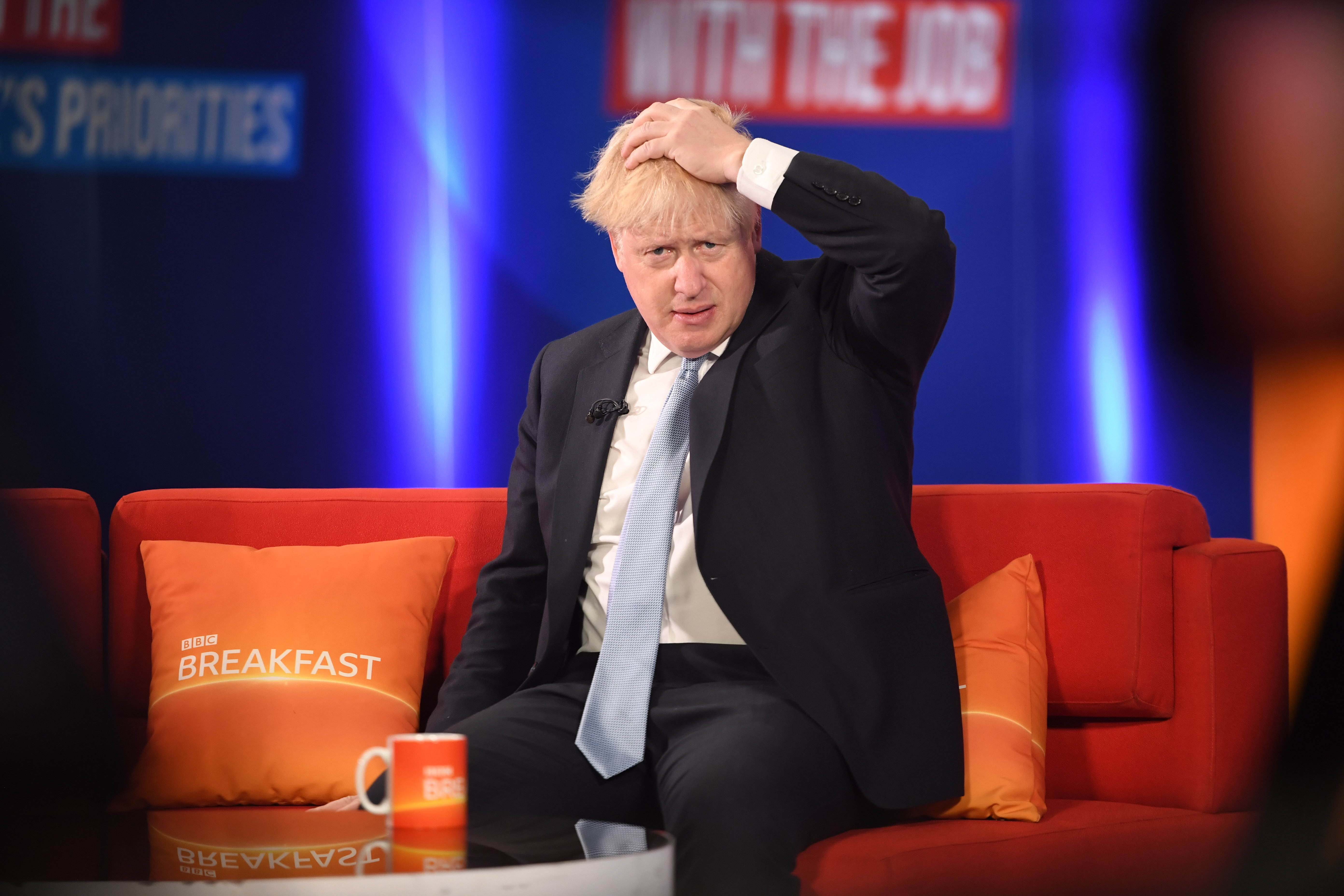 They've now blocked major routes in and around London including the M25, M1, and M4 across two weeks of action against climate change.

Boris told LBC this morning: "There are some people who call those individuals legitimate protesters. They are not.

"They are irresponsible crusties who are basically trying to stop people going about their day's work and doing considerable damage to the economy.

"That is why we have taken the powers and why Priti Patel is doing the right thing to bring in powers so they can get six months or an unlimited fine."

Policing minister Kit Malthouse said scenes in which motorists had to drag protesters away who were blocking an ambulance were "really distressing".

He fumed: "There is a different difference between causing disruption and causing damage.

"These protesters and some of the others that we've seen in the last couple of years have crossed the line between exercising their right, but also their responsibility towards the rest of us, and something needs to be done."

Priti Patel will use her speech to the Conservative conference in Manchester today to unveil new powers to tackle the protesters.

Under them cops will now be able to arrest repeat climate protesters before they glue themselves to the tarmac.

The Home Secretary will beef up stop-and-search rules so people can be held if suspected of carrying heavy-duty locks or industrial-strength glue near motorways, airports and ports.

Protesters could be handed six months’ jail or an unlimited fine by magistrates immediately after arrest.

A Tory source dubbed the powers “ASBOs for crusties”.

A new offence of “interfering with critical infrastructure” will be created.

It came as Insulate Britain’s founder and mastermind Roger Hallam, 55, insisted he would block an ambulance carrying a dying person.

He told the Unbreak the Planet podcast: “I’d stay there. Yeah”