BORIS Johnson today vowed to tell Prince Charles to “keep an open mind” over his Rwandan deportation policy at their showdown summit.

The king in waiting sparked a massive dust up with No10 after branding the migrants policy “appalling”. 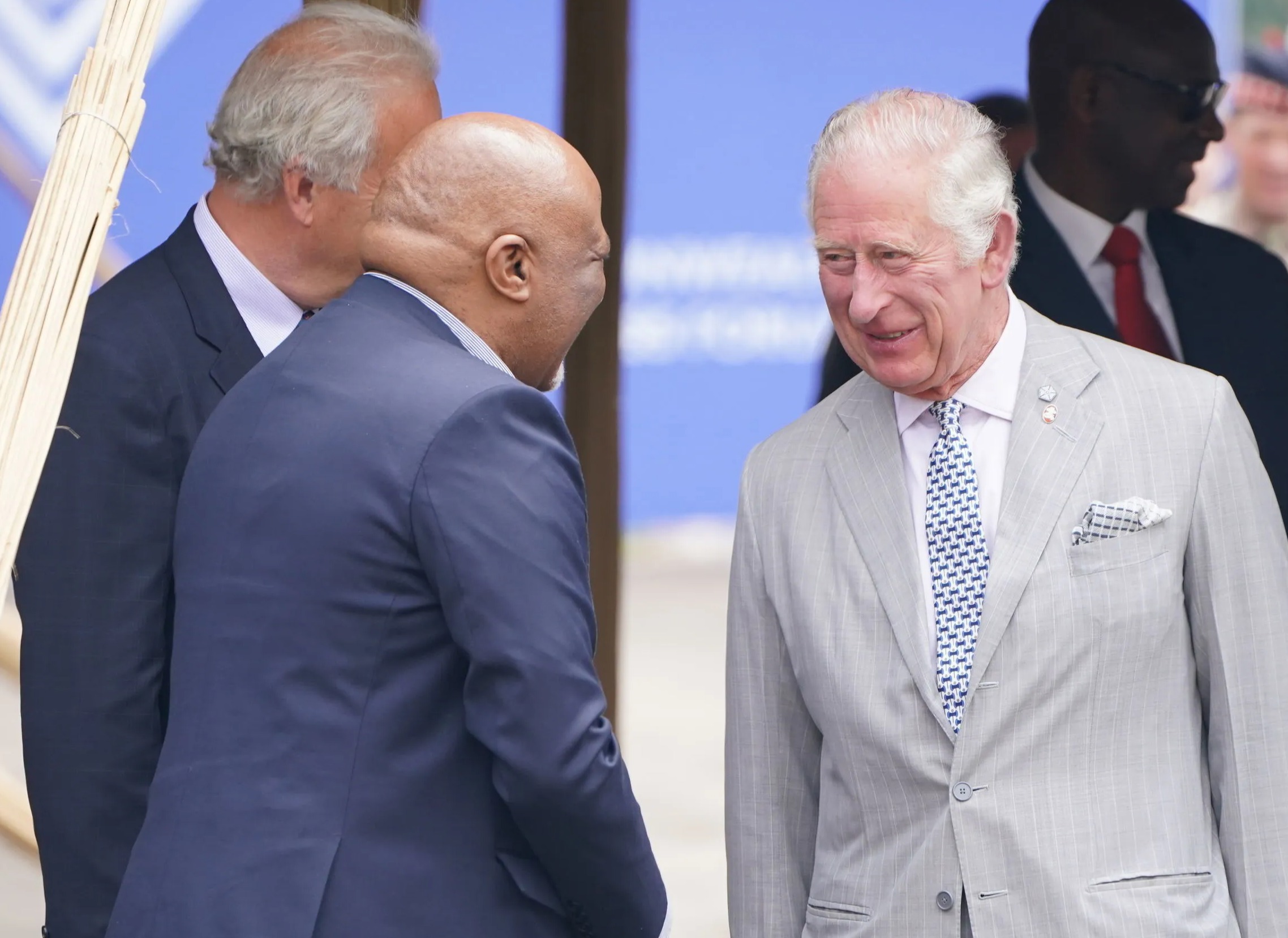 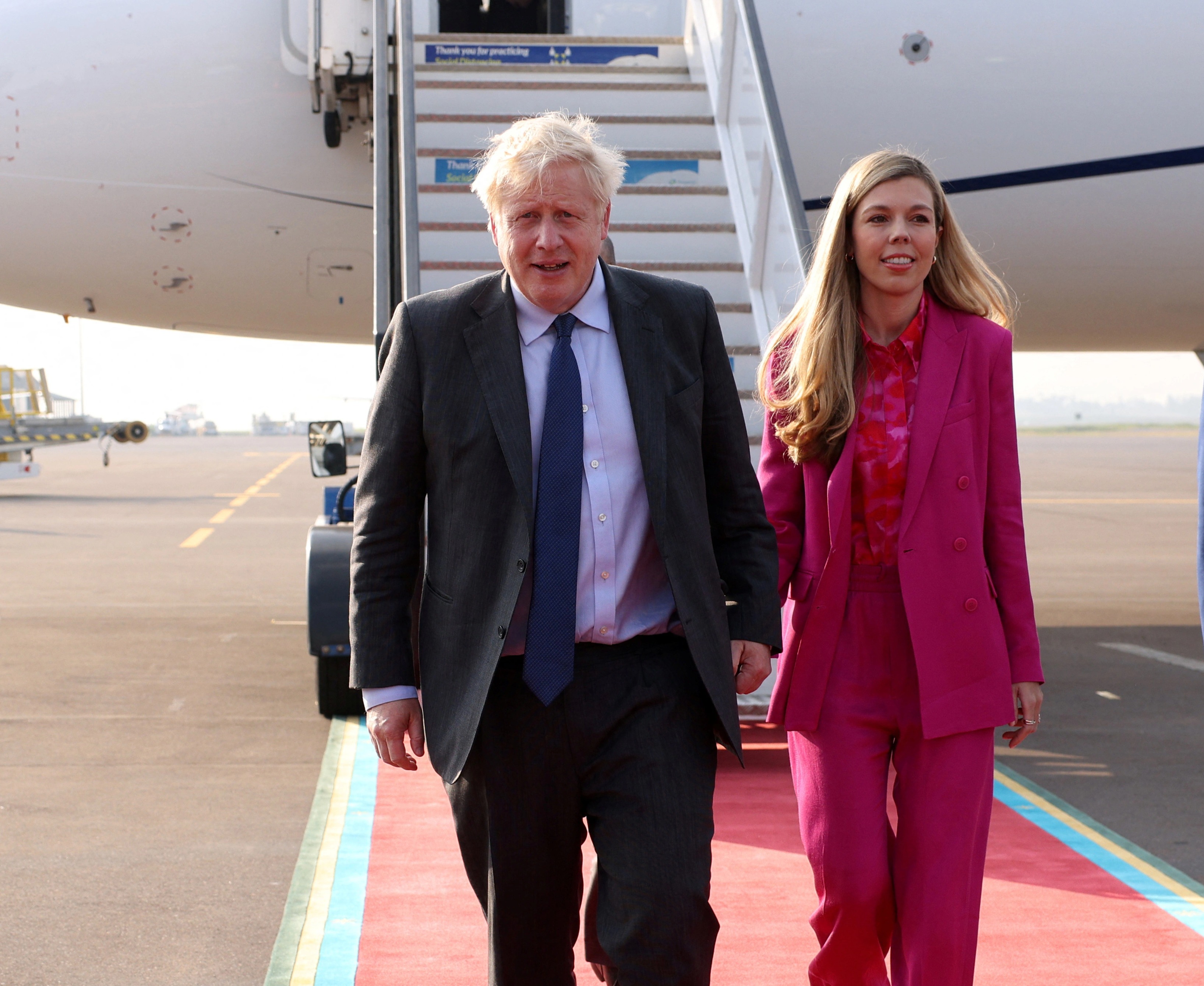 But Boris pledged to try to win the Royal over to his way of thinking when they meet in Kigali tomorrow.

“A lot of people can see it’s obvious merits. So yeah, of course, if I am seeing the prince tomorrow, I am going to be making that point. 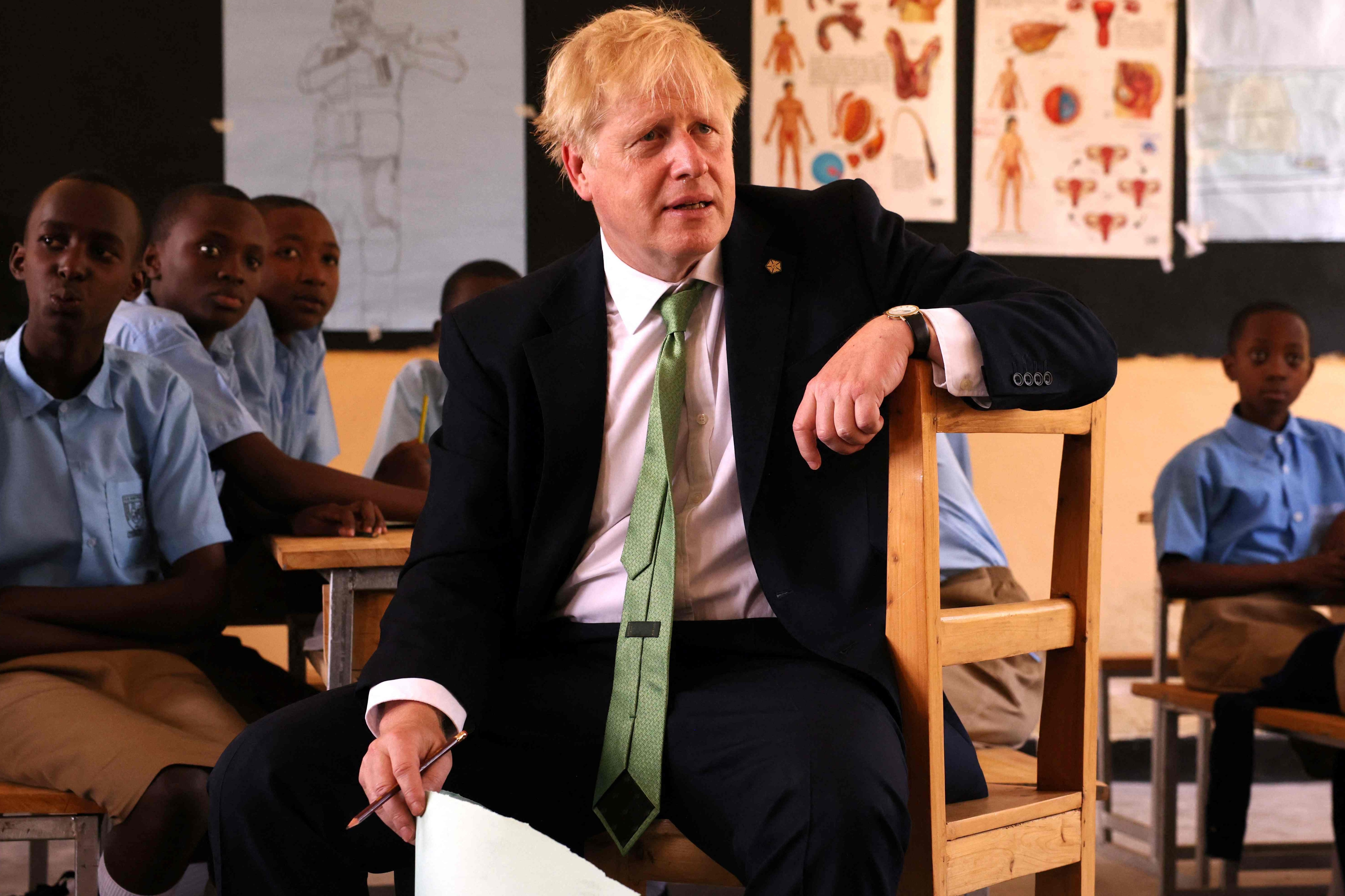 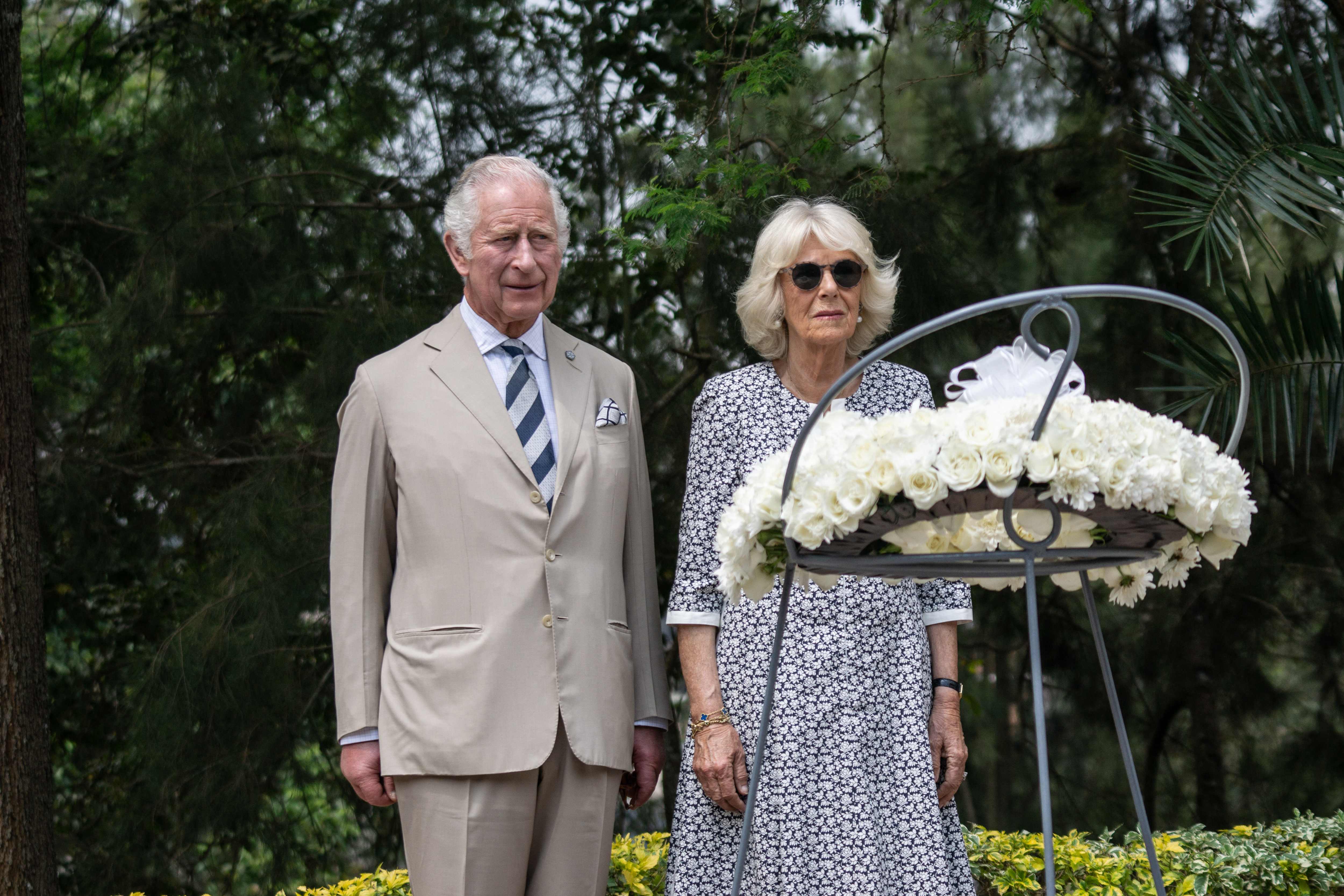 “I am delighted that Prince Charles and everybody here is today to see a country that has undergone a complete, or a very substantial transformation”, he added.

Asked will he defend the migrants policy if Charles raises it, Boris said: “Yes, it hasn’t come up so far, of course.”

The PM’s plan to send illegal immigrants who arrive in Britain on small boats to Rwanda has sparked howls of protests from the left.

Meddling judge in Strasbourg stopped the first flight taking off – meaning not a single migrant has been deported yet.

But issuing a full throated defence of his plan, Boris said it is the only way to smash people trafficking gangs profiteering from other peoples misery.

He said: “This is a plan that I think is absolutely necessary and right to fix the problem of illegal cross-Channel trafficking of people whose lives are being put at risk by the gangs.

“You have to break the business model of the gangs, it is totally the right thing to do.

He said that the country has come on “leaps and bounds” in education and in “taking the society forward”.

He said that the UK and Rwanda have done an “immense amount of due diligence on the way things work, both in the UK and in Rwanda so that everything we do is in conformity with human rights, with everything you would expect".