What began as a Whitehall farce, with Boris threatening to smash a Parliamentary watchdog and install his own Tory-led unit, exploded into a full-blown crisis as Mr Paterson stormed out of Parliament. 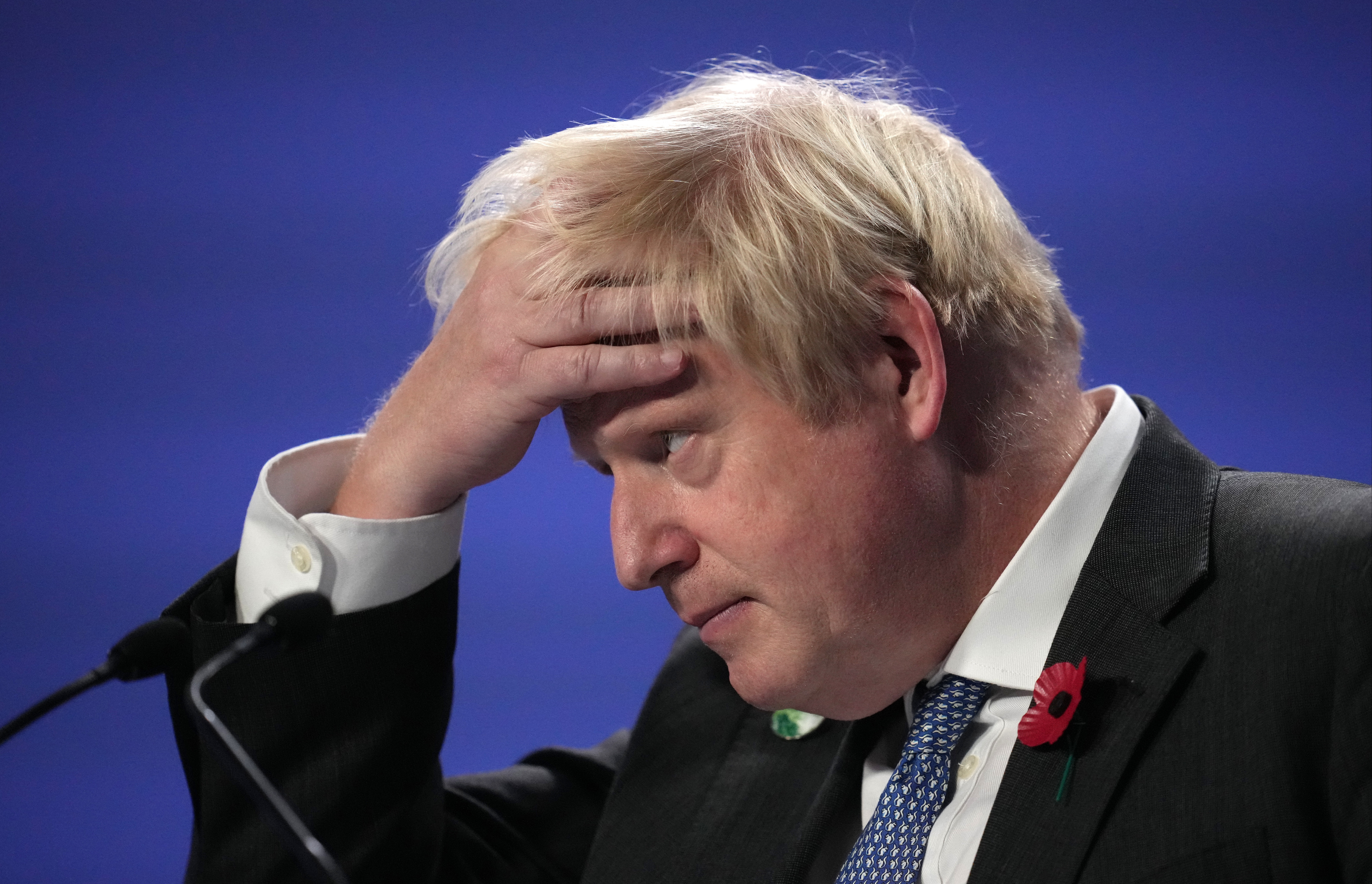 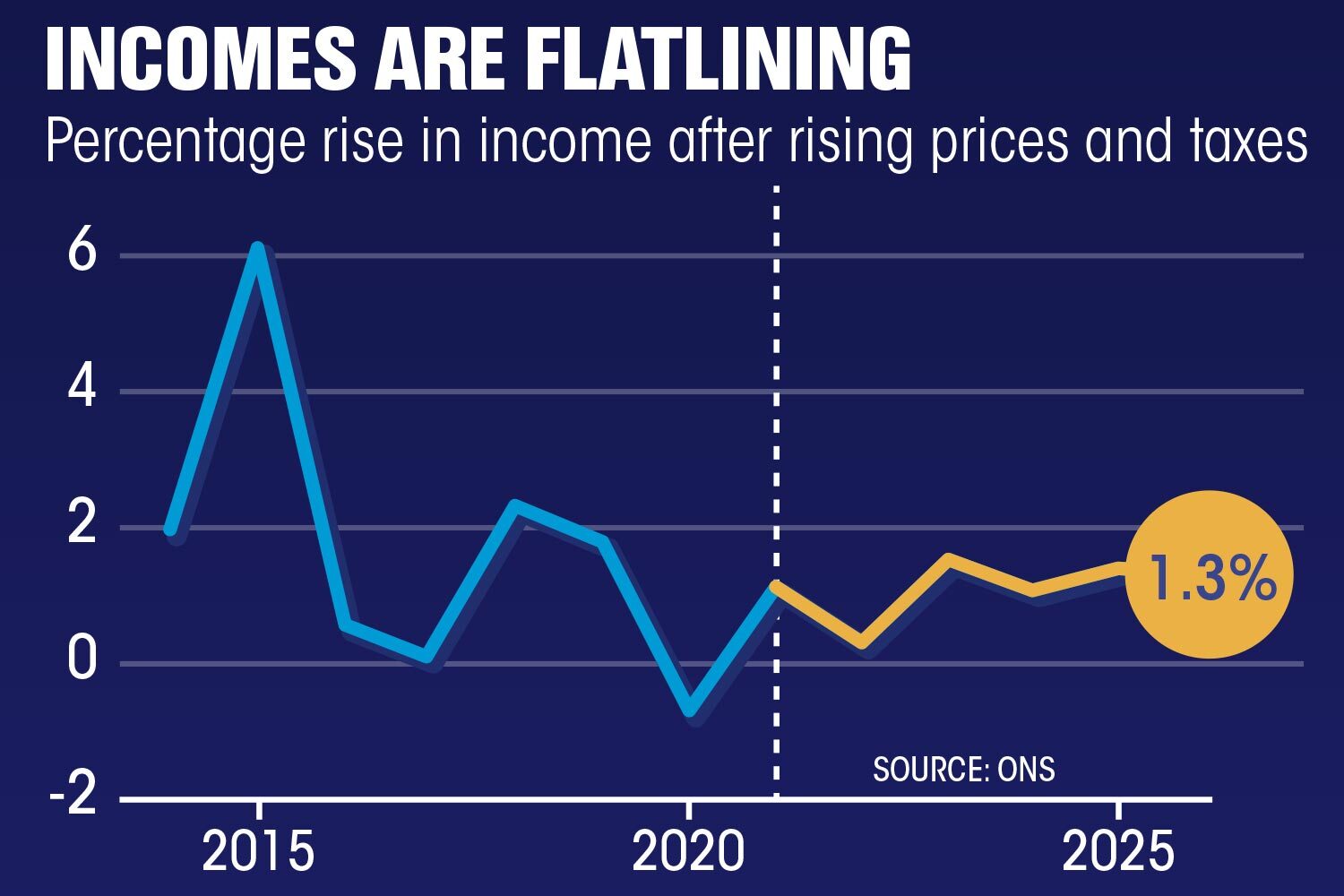 The ex-Cabinet minister quit his North Shropshire seat, forcing a by-election and risking a backlash from voters battling their own cost-of-living crisis.

The sight of BoJo charging into battle to save a fellow Brexiteer from a lobbying scandal will jar alongside headlines about soaring inflation, rising taxes and higher mortgage payments.

It raises questions about leadership, judgment and the PM’s apparent readiness to put his pals ahead of the national interest.

His near-instant U-turn as anger over sleaze exploded within his own party will add to doubts about holding his nerve under fire.

And while he has always faced Tory critics over Brexit, he now risks distrust among the very MPs who battled with him in the trenches over EU membership.

They urged Mr Johnson to the rescue as Mr Paterson blamed an “unfair” investigation for contributing to the tragic suicide of his wife, Rose. 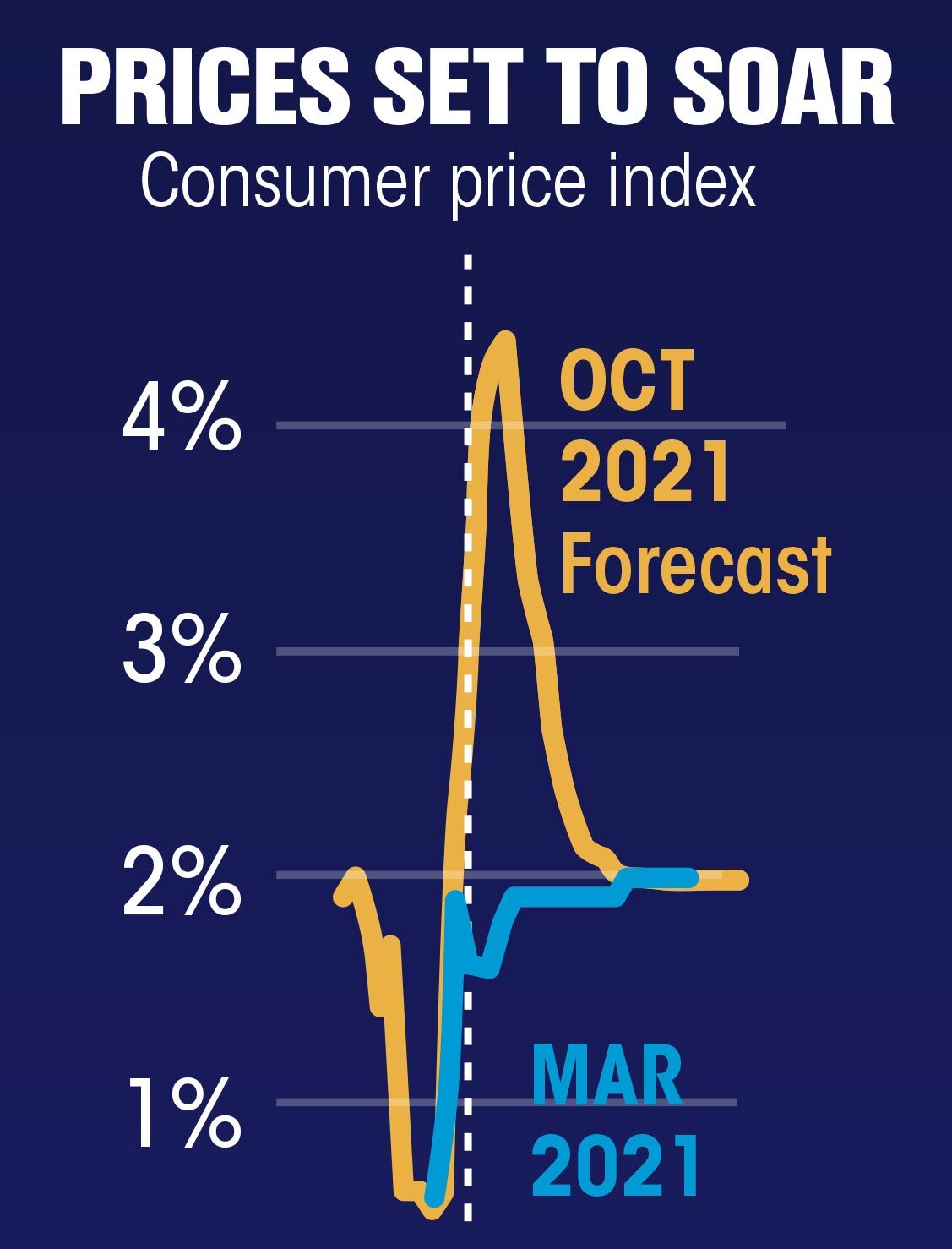 That doomed mission collapsed on Wednesday as 50 Tories rebelled against the party whip, leaving the Government close to defeat at the hands of a plodding Labour counter attack. The image of chaos and indecision was reinforced when, just as Cabinet minister Kwasi Kwarteng toured radio stations defending the Government shambles, Boris ordered a humiliating U-turn.

Angry Tories last night demanded to know why nobody stopped Boris from taking on this emotionally charged but futile battle, instead of considering the likely reaction from voters.

Why did Downing Street officials fail to caution the PM?

And where was Government Chief Whip Mark Spencer, who must have known dozens of loyal Tories were unhappy about what they branded a stitch-up?

In the end, those questions are irrelevant. This was not a decision for advisers. It was the Prime Minister’s choice alone. He must take complete responsibility for a damaging fiasco which could haunt his previously unassailable premiership.

This is not the first time BoJo has ordered ministers on to breakfast radio and TV programmes to defend the indefensible only to find the battlefield deserted by the PM himself.

Rows over Downing Street ex-supremo Dominic Cummings’ so-called eye-sight test drive to Barnard Castle in mid-lockdown was followed by the fiasco over self-isolation.

All were forgiven — though not forgotten — at a time of pandemic distractions.

Now the worst of Covid seems over, voters are focusing on real life again and the economic aftermath — mountainous debt, further borrowing and rising taxes. The cost of living is going through the roof. Mortgages are already dearer and Bank of England interest rates are heading for one per cent — ten times the current rate.

The inflation monster is out of its cage, heading for 4.5 per cent — double the official target — and predicted by many experts to hit eight per cent next year.

These are scary economic times, the most alarming in some voters’ lives.

It is a moment when voters are entitled to expect calm nerves and steady leadership, with “Boosterish” Boris lifting spirits and spurring UKplc back to robust economic health.

Instead, the infamous “wonky shopping trolley” is running amok.

The PM is licking his wounds in Downing Street, plunging into a humiliating suicide mission and offering a weapon to Labour Party foes.

His claim we are basking in a high wage/low unemployment economy has turned into a joke.

Yes, the minimum wage has been increased, firms are paying more for scarce workers and some truck drivers are being offered £70,000 to drive HGVs.

But anyone earning more than the minimum wage is feeling the pinch, including skilled Red Wall voters.

By the time NIC hikes, higher council taxes and dearer mortgages kick in, many will be more than £1,500 a year worse off.

And there is still no end in sight to higher petrol, gas and electricity bills.

For the first time, Labour has found a chink in the Tory armour.

As I pointed out this week, Labour is already focusing on what may be the worst cost-of-living crisis since 1990, when householders battled with soaring interest rates.

House prices fell for the first time in many people’s memories.

Until now, Boris has seemed impregnable with an 80-seat majority and a permanent lead in the polls.

If voters start having to pinch pennies and tighten their belts, all bets are off. 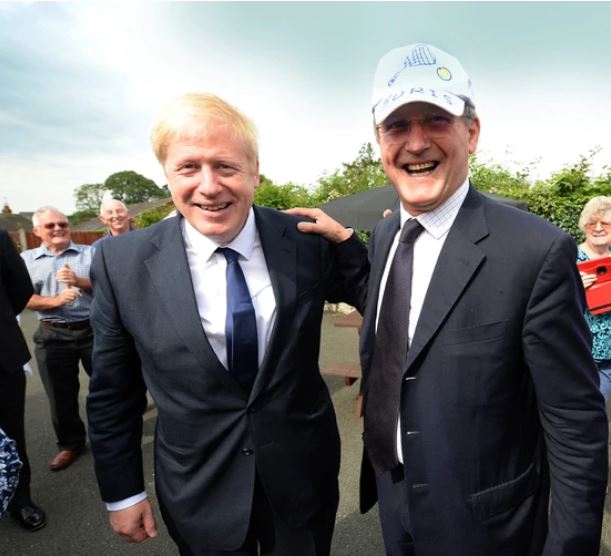 Boris, Brexiteer, His, pa, putting
You may also like: