Online records say Davis, 28, was booked into the Broward County Main Jail on one count of domestic violence-battery causing bodily harm. By 11 a.m. Wednesday, Davis was posting the $1,000 bond set by a Broward court Wednesday morning. 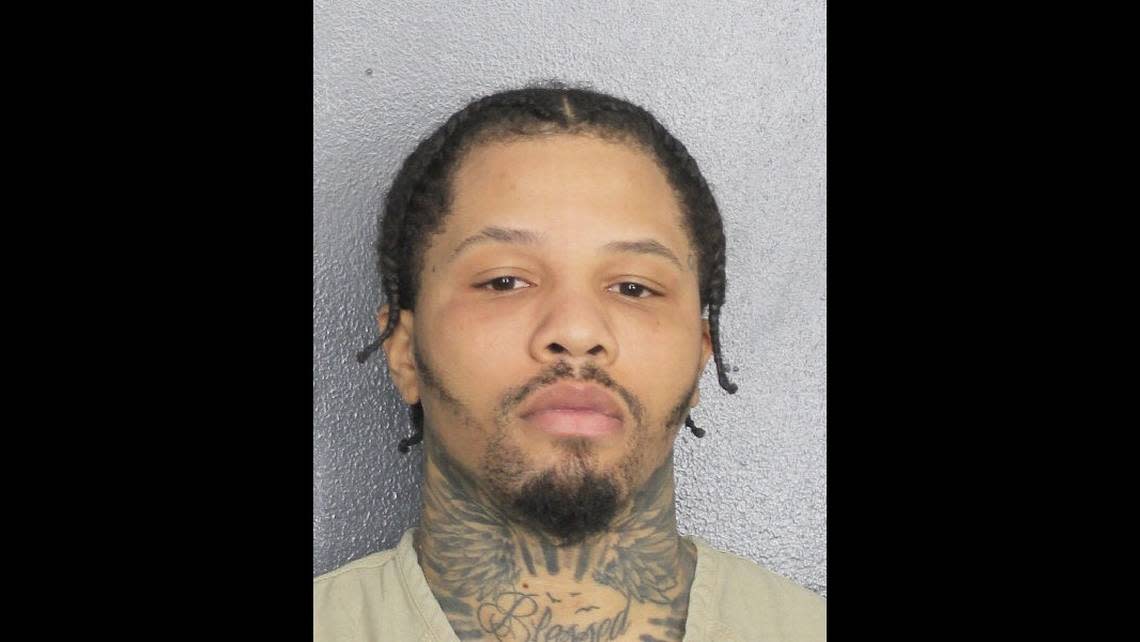 An arrest report by Broward Deputy Eric Blake said police arrived at Davis’ Parkland Golf & Country Club home on Lemon Grass Drive around 1:25 p.m. Tuesday. Davis, the report said, hit an unidentified woman “on the right side of her head with a closed hand slap. This strike caused a small abrasion to the inside of [the woman’s] upper lip on the right side of her mouth.”

Davis, whose nickname is “Tank” and who has a 27-0 record with 25 knockouts, has been training for a Jan. 7 fight in Washington, D.C., against Hector Luis Garcia.

Miami-Dade’s online court docket says the two counts of misdemeanor domestic violence-battery charges from February 2020 — from an arrest made after a video showed Davis putting his hands on his girlfriend at a charity event held at the University of Miami — were dropped on Dec. 13.