Boy, 13, arrested for attempted murder after man blasted in face with gun

A 13-YEAR-OLD boy has been arrested on suspicion of attempted murder after a man was blasted in the face with a gun.

Police were called to reports of a firearm being fired in an alleyway in Morecambe, Lancashire yesterday just before 6pm. 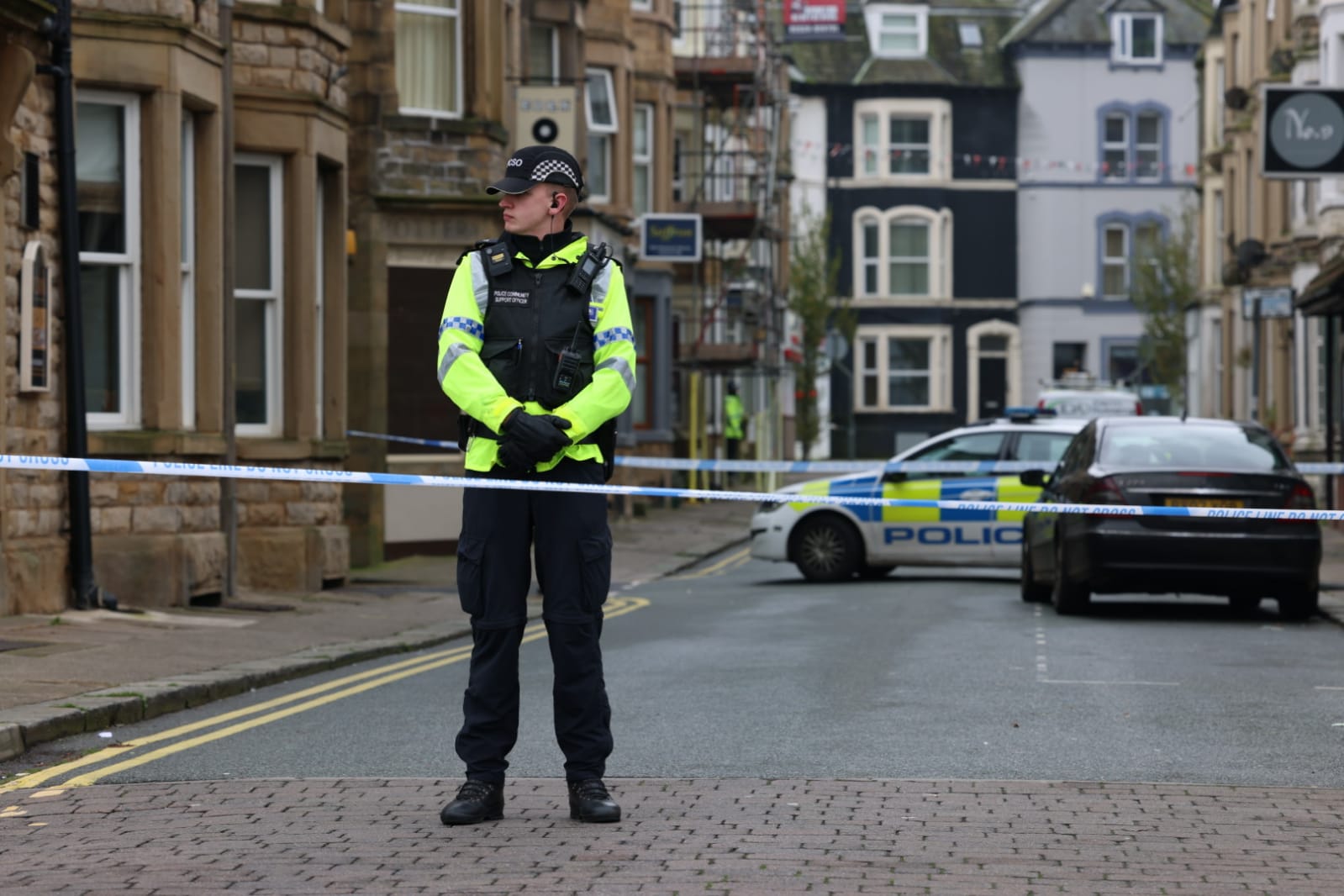 Emergency services were scrambled to the scene and found a local man in his 20s with facial injuries.

He was rushed to hospital where he remains in a serious but stable condition.

A 13-year-old boy from Lancaster was arrested on suspicion of attempted murder and remains in custody.

Police are ongoing and patrols are set to be increased in the area in the coming days.

Lancashire Police have appealed for anyone with information or concerns to contact them.

Officers were seen today guarding a cordon near the alleyway to the rear of Skipton Street.

Det Chief Insp James Edmonds, of West Division, said: “This incident has left a man with some very serious injuries.

"I would appeal to anyone who has any information to come forward and speak to us."

A North West Ambulance spokesman said: "Multiple resources were deployed to the scene in response to a police incident, including a helimed doctor.

"The patient was treated at the scene for serious injures before being taken to hospital by road."

Anyone with information, CCTV, mobile phone or dashcam footage which could assist the police investigation is asked to call 101, quoting log 1181 of November 15th, 2021. 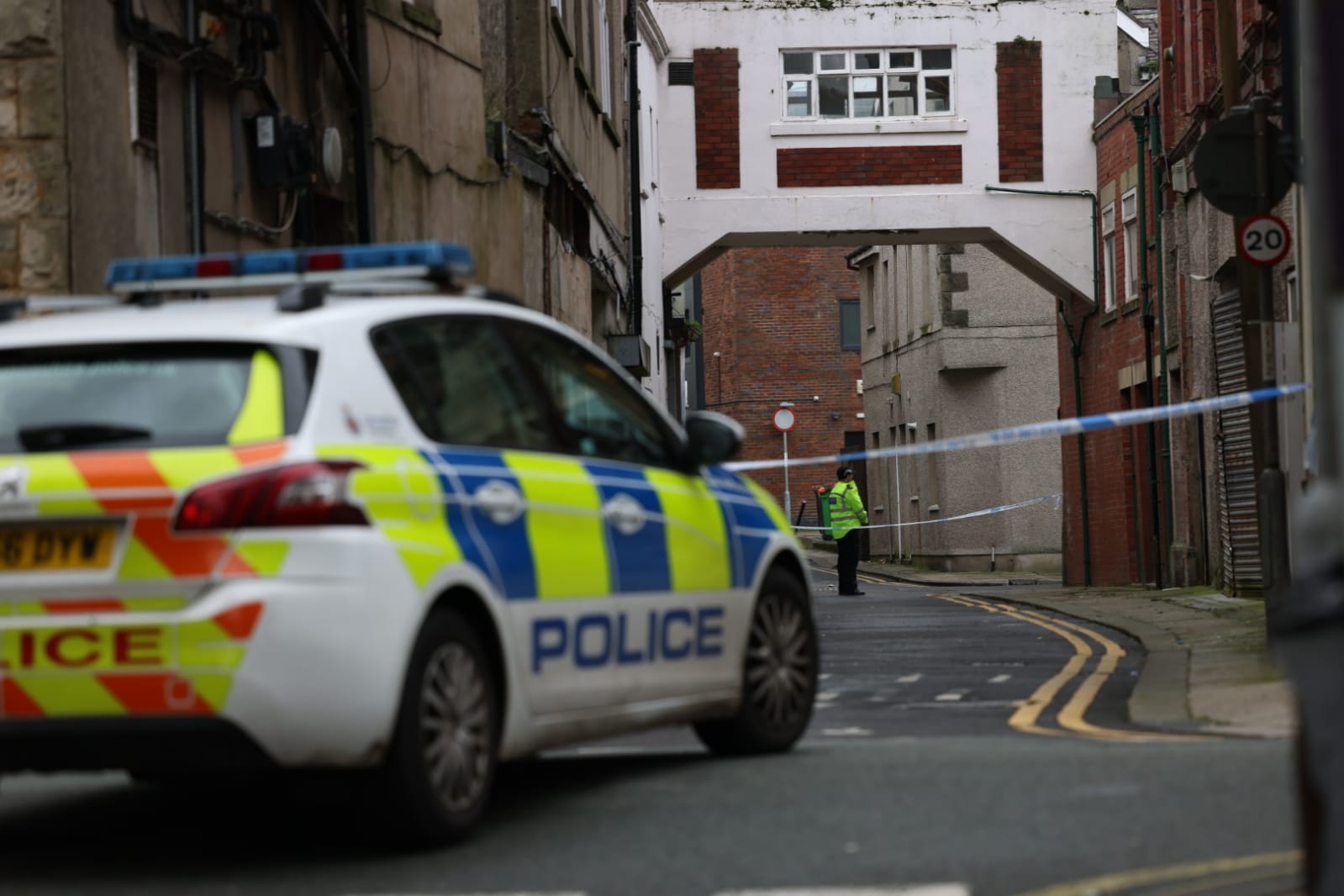