Boy, 15, was killed when Tesla Model 3 traveling at 70mph on autopilot rear-ended their car as family sues

THE family of a teenager who was killed in a crash involving a Tesla Model 3 vehicle that reportedly had autopilot enabled has sued the high-tech electric car company.

Jovani Maldonado, 15, was in the passenger seat with his dad Benjamin when their Ford Explorer pickup truck was hit by the vehicle in August 2019 on a Californian highway. 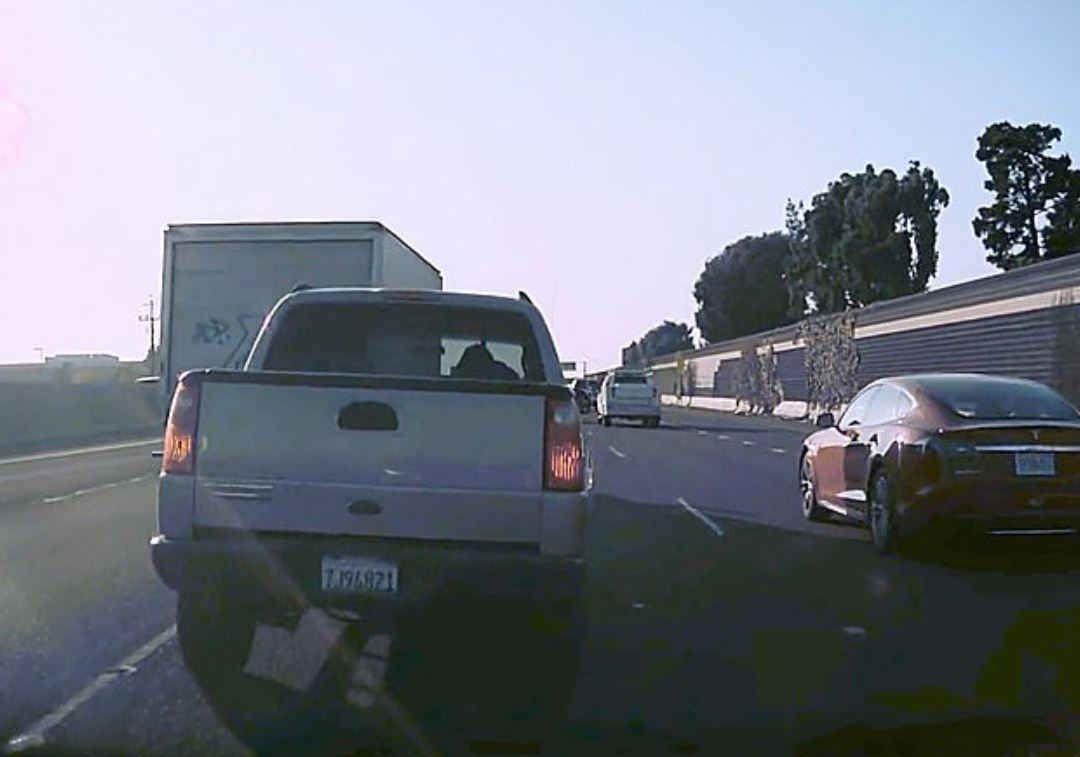 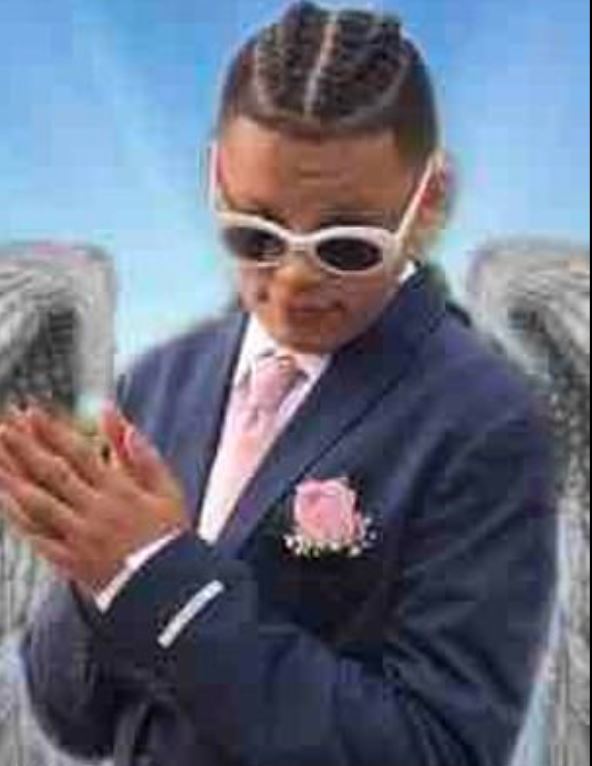 The 15-year-old wasn’t wearing a seatbelt and was thrown from the vehicle. He was lying face down in a pool of blood, Mail Online reports.

The lawsuit filed by Maldonado and his wife, who were not injured in the crash, alleges that the autopilot is defective.

But, in court filings, the electric car company does not appear to blame the autopilot system, according to the New York Times.

Attorney Ryan McCarthy wrote: “The police faulted the Tesla driver – not the car – for his inattention and his driving at an unsafe speed.”

Neither the autopilot nor the driver slowed the car until seconds before the collision.

The Tesla was reportedly traveling at 69mph and had increased its speed to 70mph before the collision happened, according to The Times.

Benjamin indicated that he wanted to change lanes while the Tesla kept moving forward. 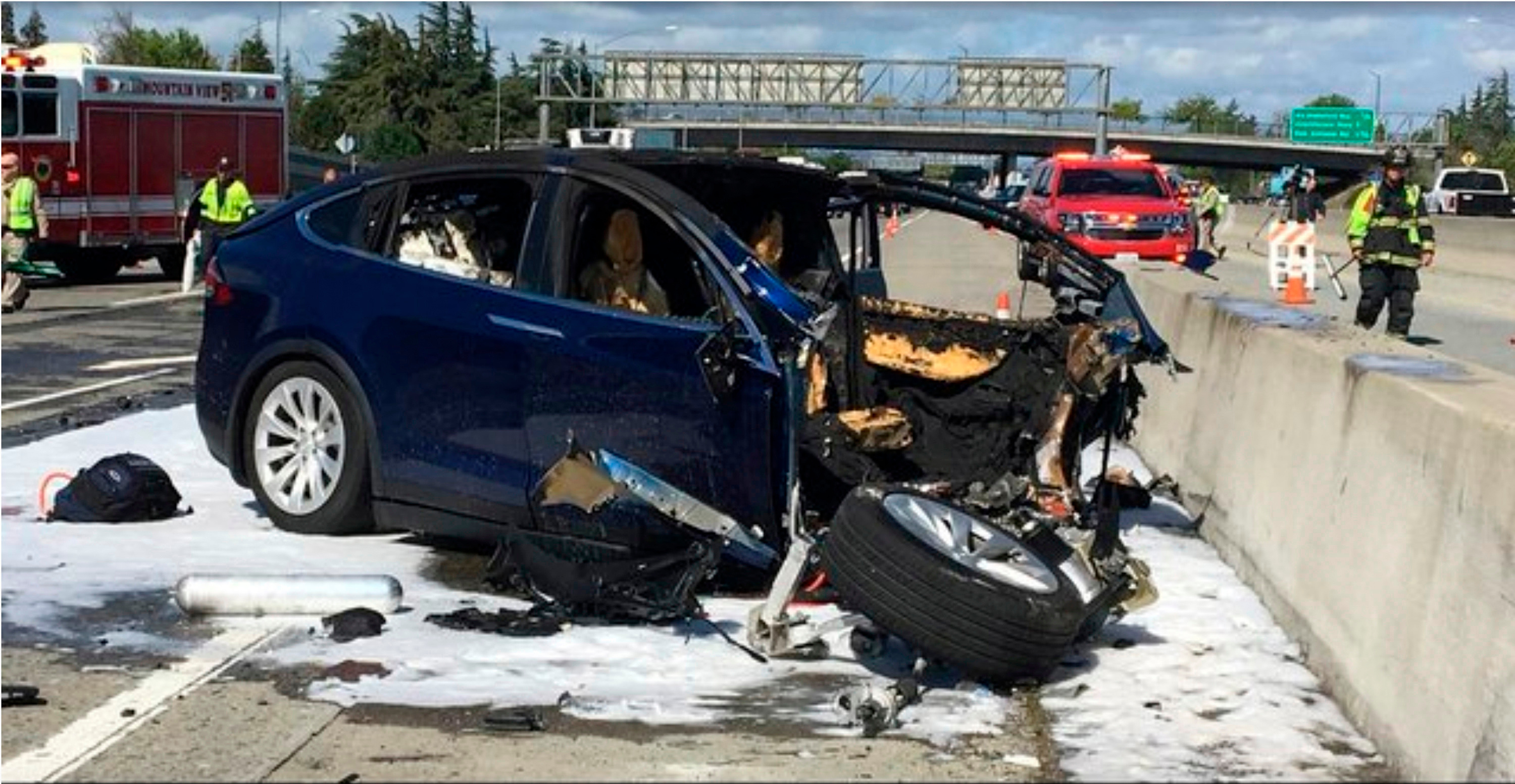 At least 10 people have been killed in accidents involving autopilot since 2016, according to the National Highway Traffic Safety Agency.

Joshua Brown, of Ohio, was killed in May 2016 when his Tesla vehicle smashed into a truck.

The car reportedly failed to distinguish between the side of a white turning truck and the bright sky meaning the breaks did not automatically activate while in auto-pilot.

Apple engineer Walter Huang died when his Tesla Model X hit a barrier in California in 2018.

Data from his vehicle showed the car did not brake or try to steer around the barrier, the Mail Online reports.

The car actually sped up from 62mph to 71mph in the moments before the crash.

It's reported that he had previously complained about the autopilot system "malfunctioning".

Will Varner was killed in April after a Tesla car that had autopilot "enabled" crashed into a tree in Spring, Texas.

After smashing into the tree in Carlton Woods, the fully-electric 2019 Tesla immediately burst into flames.

Friends reportedly told Reuters that Varner has wanted to show his friend the auto-pilot feature on his Model S but Tesla founder Musk hit back at these claims.

Musk told a Twitter user: "Your research as a private individual is better than professionals."

Referring to the Full Self Driving feature, he added: "Data logs recovered so far show Autopilot was not enabled & this car did not purchase FSD.

Stephen Hendrickson, 35, died on May 5 after his white Tesla Model 3 struck an overturned semi on a freeway in Fontana – around 50 miles east of Los Angeles.

Hendrickson regularly posted on social media about his car, including several boasting about driving the car unaided.

A video on his Instagram account showed him sitting in the driver’s seat without his hands on the wheel or his foot on the pedals as the car drove through freeway traffic.

The driver then tried to get back into his original lane but was hit by the Tesla Model 3.

The Ford Explorer truck slammed into a barrier and had a shattered windscreen while the Tesla had a crumpled roof and its windshield was cracked, according to a police report.

It's not the first time that lawsuits have been filed against Tesla.

Naibel Leon was killed after a Tesla failed to stop at an intersection in Florida in August 2019, according to the Times.

And, Darel Kyle, 55, filed a lawsuit after suffering serious spinal injuries when an Autopilot Tesla “rear-ended” the van he was driving.

The latest lawsuit comes just months after Elon Musk blasted claims that a Tesla car crash occurred while the autopilot was engaged.

Dr Will Varner died in a blaze in April after the car rammed into a tree near his mansion in Texas. 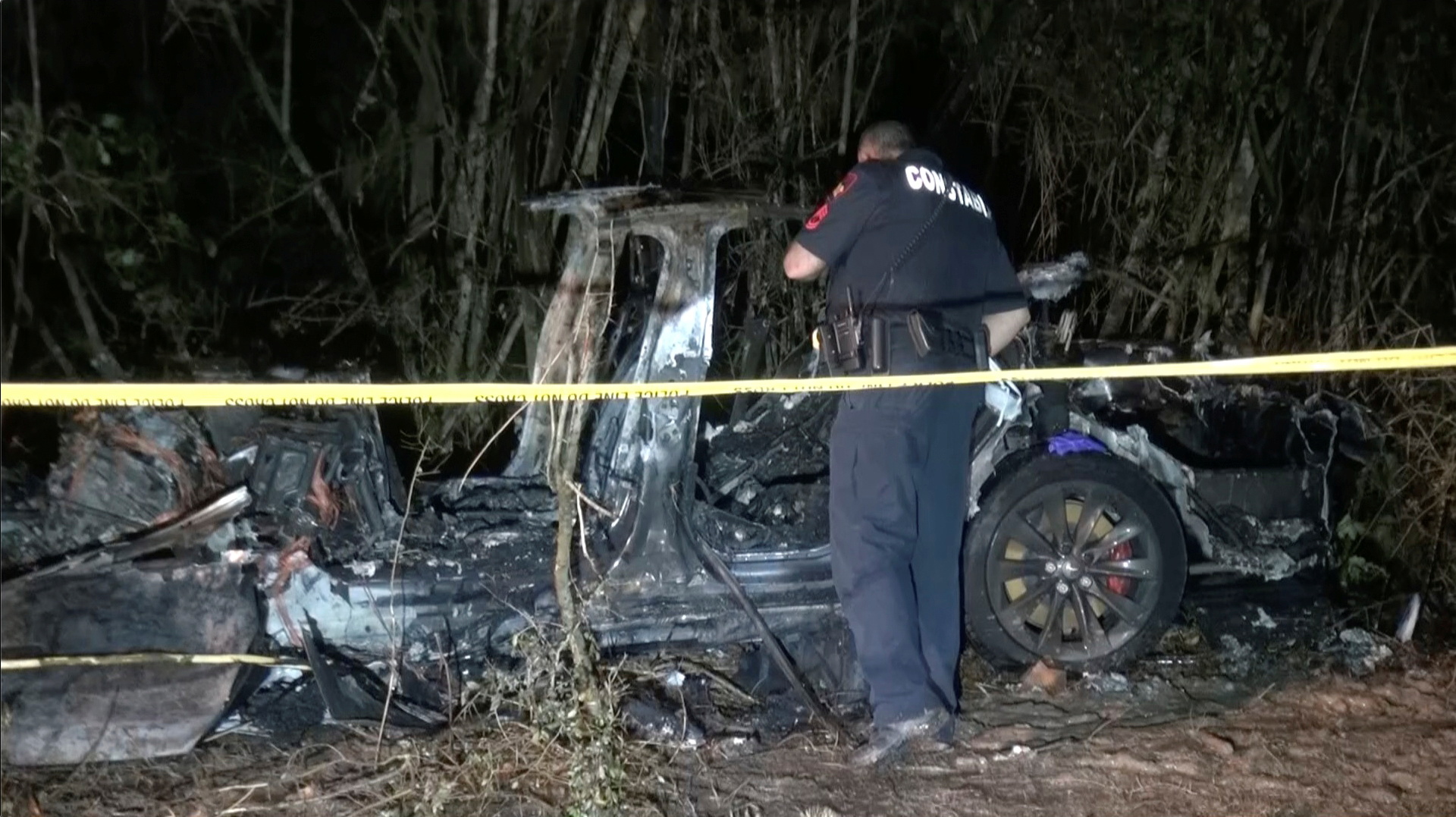 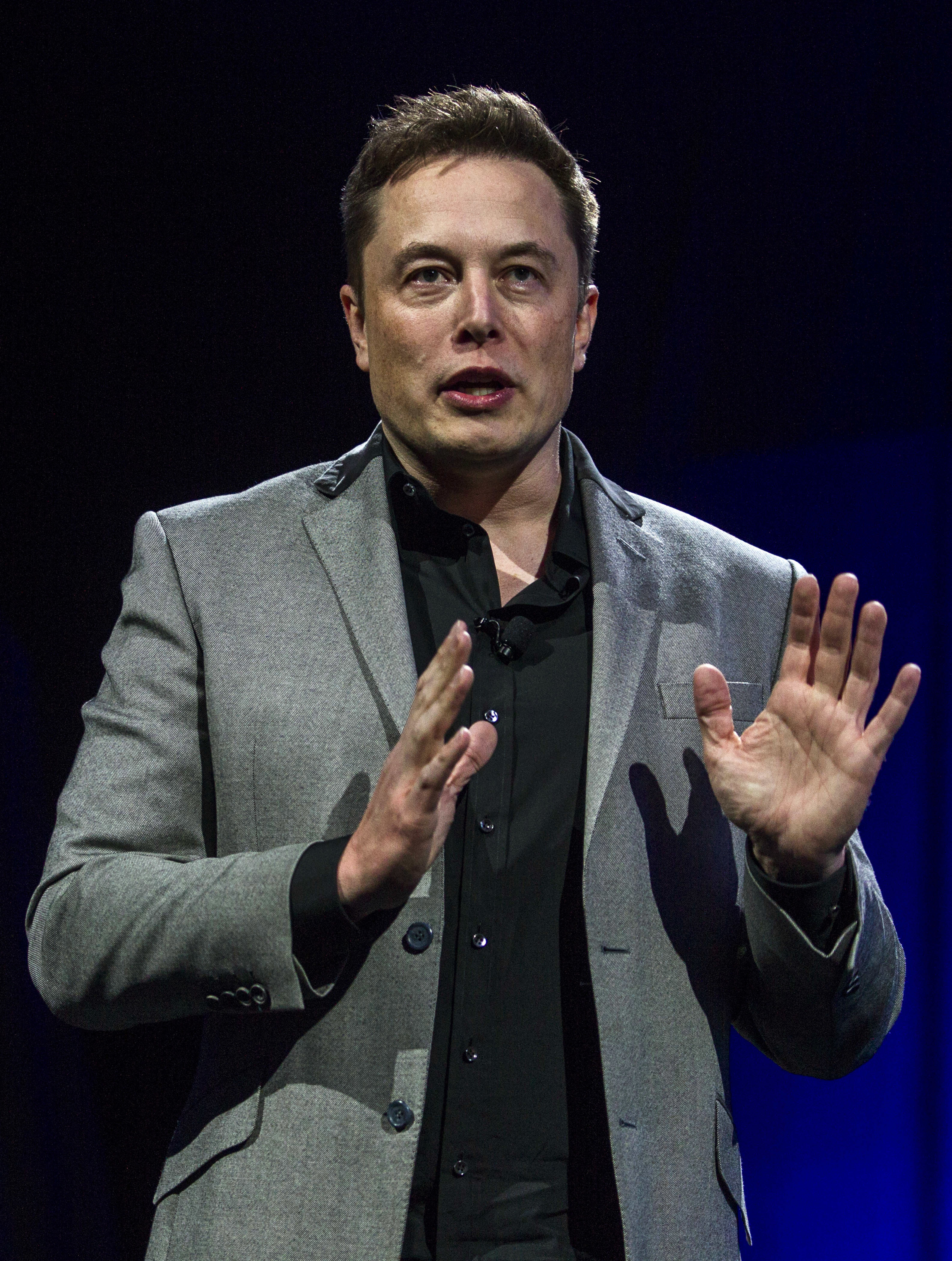 Friends reportedly told Reuters that Varner has wanted to show his friend the auto-pilot feature on his Model S but Tesla founder Musk hit back at these claims.

Musk told a Twitter user: "Your research as a private individual is better than professionals."

Referring to the Full Self Driving feature, he added: "Data logs recovered so far show Autopilot was not enabled & this car did not purchase FSD.

Billionaire Musk previously tweeted about the safety of the auto-pilot feature.

Tesla didn't respond to comment when approached by the New York Times.