A FORMER mayor who was killed in a crash at Brands Hatch lost his “unforgettable” wife after a battle with breast cancer just before Christmas.

Robert Foote, 67, had been volunteering as a race marshall at the circuit, near Dartford, Kent, on Saturday afternoon. 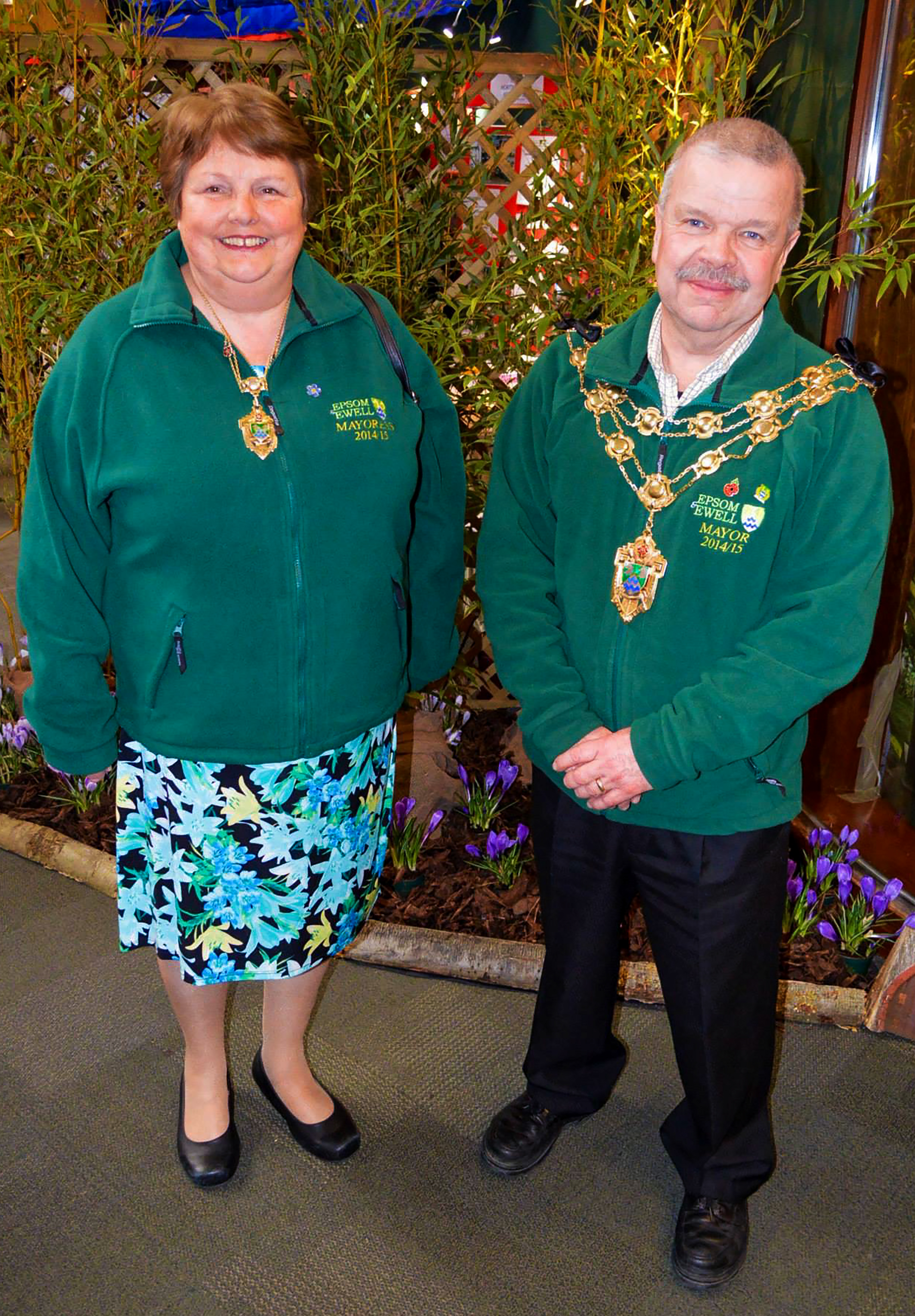 Tragically the retired engineer was killed when a car spun off the tracks coming around a bend at the track, and crashed into the marshal’s post.

Tributes have been paid to the former mayor of Epsom and Ewell, including from British F1 driver and six-time world champion Lewis Hamilton.

Hamilton wrote in an Instagram post: “These volunteer marshals are what makes racing possible, they are heroes. My heart is with his family.”

She had battled with cancer twice and died in December 2020.

These volunteer marshals are what makes racing possible, they are heroes. My heart is with his family.

The couple had been married for 29 years, and met at the start of the online “dating revolution", he wrote in the parish magazine.

In the obituary, printed in The Cuddingtonian, Robert paid tribute to his late wife.

He said: “Rosemary – you were an amazing wife and friend for over three decades, a fantastic sister to Christine, a kind, loving and much-loved aunt to Matt and Alex and Katie.

“You were loved and admired by everyone you leave behind, many friends, many memories and many lives you touched. You will not be forgotten.”

Speaking about their relationship, and marriage of nearly three decades he said: “Most of you will know by now that Rosemary Foote, my wife of 29 years, passed away on December 9, 2020. I now wish to take time to pay a tribute to her.

“Our relationship began at the start of the computer dating revolution. We have both signed up to a computer dating agency which had organised a singles weekend. Rosemary and I both chosen to attend, although I was living in Bristol, and she was in New Malden.

"We met in a tea queue; Rosemary initiated conversation. I subsequently learned that she was trying to avoid an unwanted suitor.

“When we started talking, we quickly realised that we would not have actually met had we relied on our initial profiles – our expectations versus reality did not match…

“As they say, the rest is history.”

You were loved and admired by everyone you leave behind, many friends, many memories and many lives you touched. You will not be forgotten.

He added: “My work was challenging as I was on permanent nightshift as an engineer at British Airways, and clearly that was not going to change.

"Finally, in September 2001. I decided to leave BA and was about to try something else – but you will recall the date of September 11, 2001, when the world of aviation changed forever, and with that the new job that I had lined up disappeared.”

The couple began to attend local residents association meetings together after moving house, and after being asked by members Robert decided to stand for election in 2003 – where he was elected as councillor for Cuddington Ward.

He said: "I was surprised to say the least, Rosemary had been employed by ITN and worked on their General Election coverage over many years, before becoming a very efficient and much respected PA at organisation including Tearfund and CWR.

"In addition to her full-time job, she now also became my hardworking and irreplaceable PA. She undertook many other roles in those first few years and helped me along the rather alien pathway – she certainly knew how to make people look good.”

In 2014 Robert became Mayor of Epsom and Ewell and his wife stood alongside him as mayoress.

He said: "There was always lots of preparation to be done, research on the organisations we were visiting, notes made, key people identified, speeches and talks written, decisions made on what to wear, and so on.

"Rosemary always gave me 100 per cent support and encouragement, whilst at the same time she was very actively involved in looking after her mother who was in her late nineties at the time.”

Three years later Rosemary was diagnosed with breast cancer, and after a year of treatment doctors said she was cured.

However last year she was diagnosed with secondary breast cancer, and further treatment followed wasn’t as successful as the first time.

Robert said: "2020 was a bad year for everyone – and in April, Rosemary was diagnosed with secondary breast cancer. Further treatment followed, but now it was very different from the first time around.

"Covid meant that I could not attend her hospital sessions and support her, unlike the first time I was with her on that journey. Each time she received treatment she was usually very ill afterwards, often resulting in trip to Epsom A&E and sometimes being admitted.

“In August – shortly after Rosemary's 70th birthday – her mum passed away at the great age of 103. Having spent many years as one of her primary carers, Rosemary was greatly affected by this event.

"Different types of cancer treatment were tried, and the Royal Marsden never gave up, but Rosemary decided that she had had enough, which she told her sister on the evening of December 8. She passed away peacefully the following morning.” 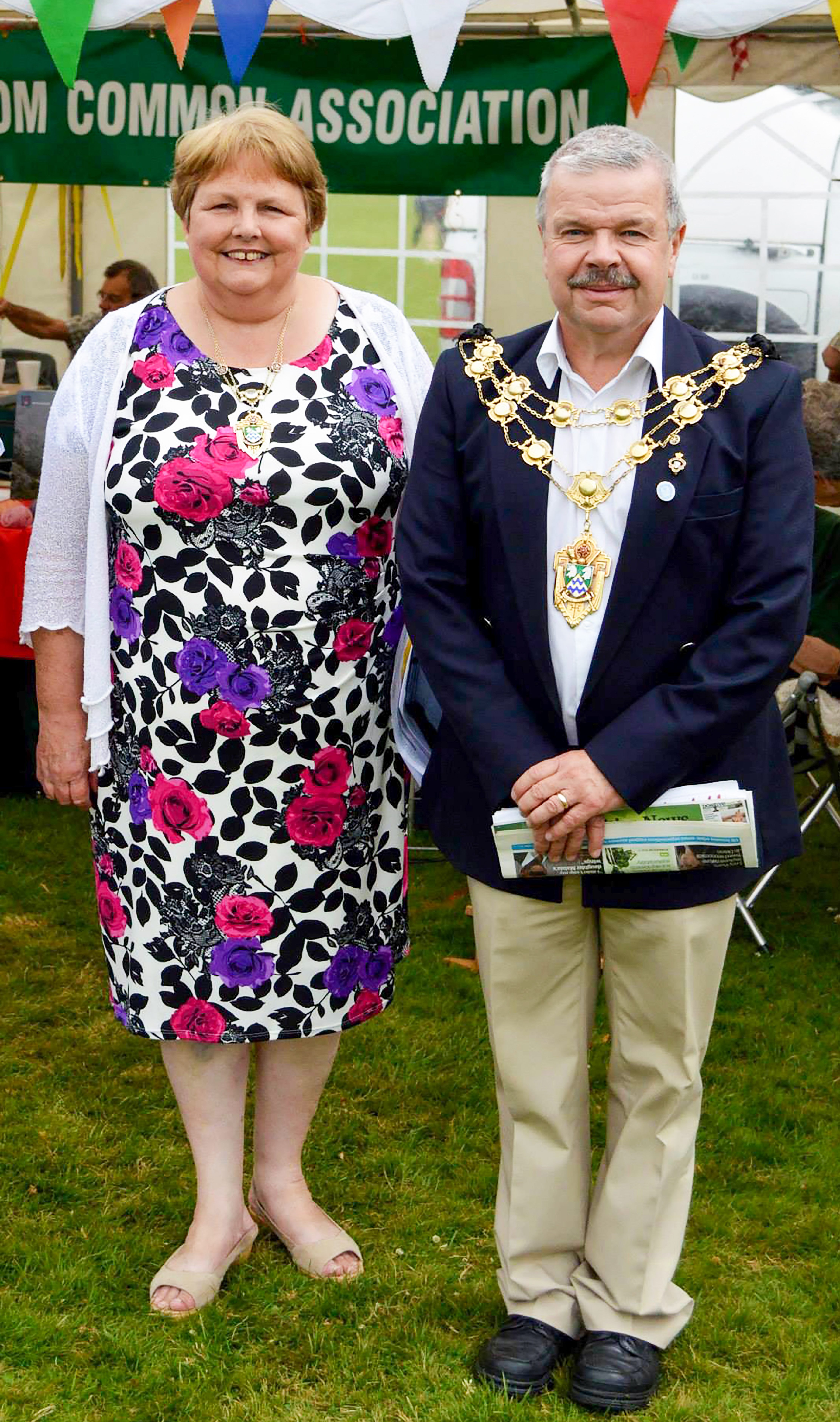 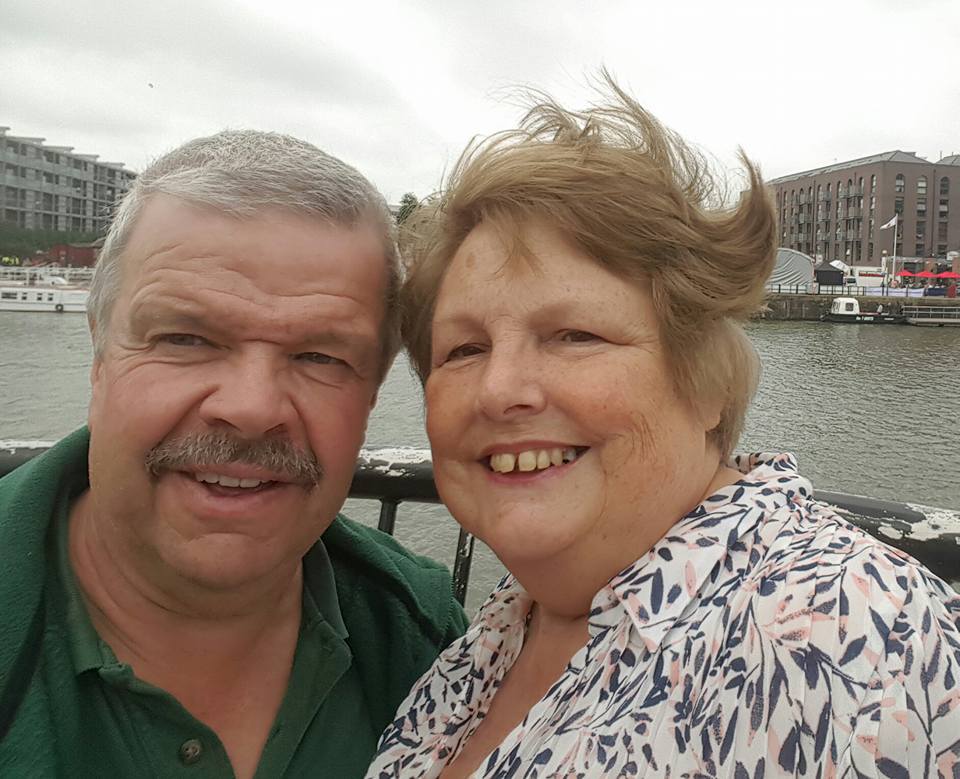