Brentford stabbing: Brave gran, 82, stabbed while buying kebab asked for England score as she woke up in hospital

A GREAT-gran knifed in a kebab shop stabbing that left a 20-year-old man dead asked about the England score after waking up in hospital.

Retired barmaid Betty Walsh, 82, was punched to the ground and stabbed as she popped out to get a kebab for dinner in Brentford, West London, last night. 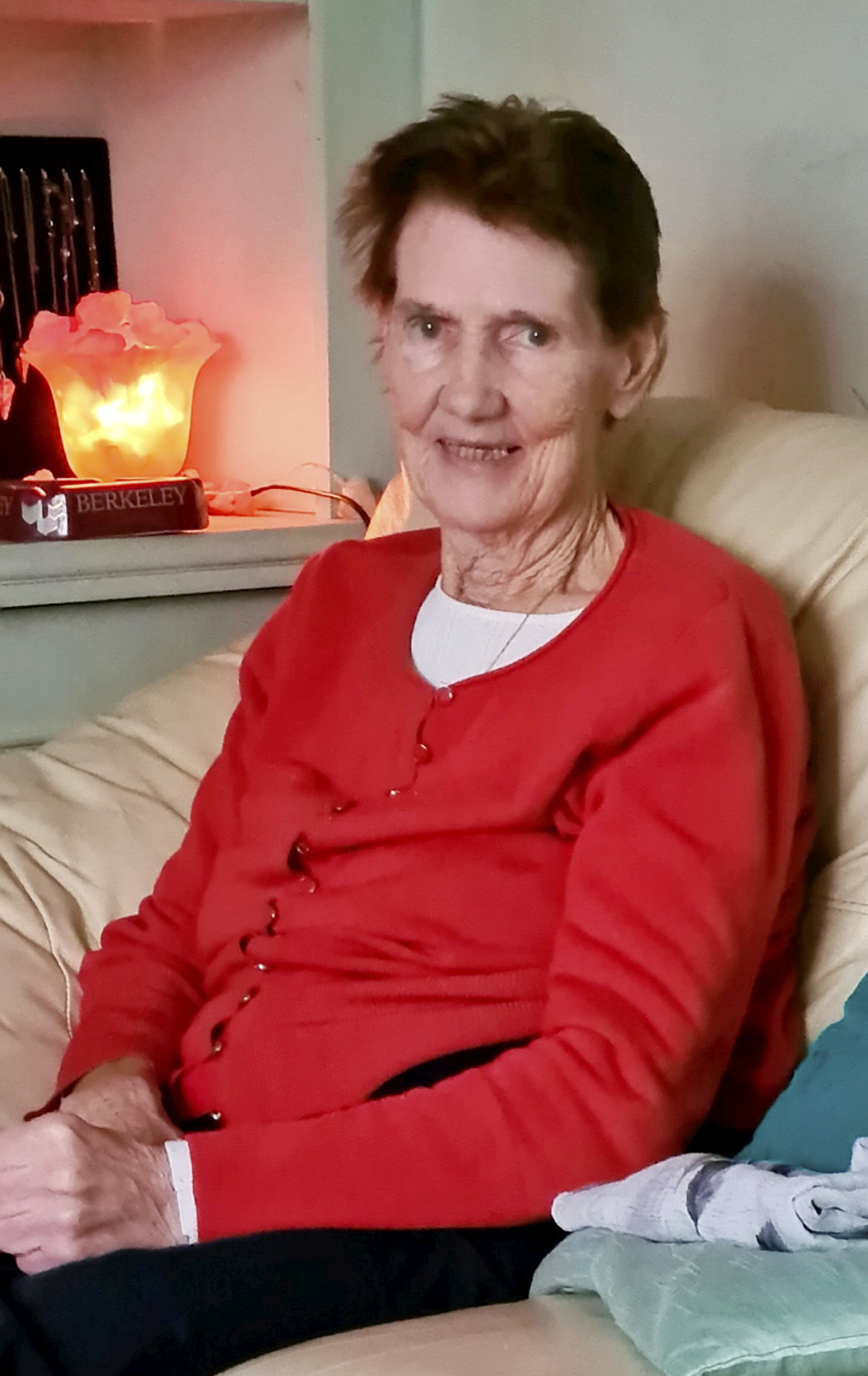 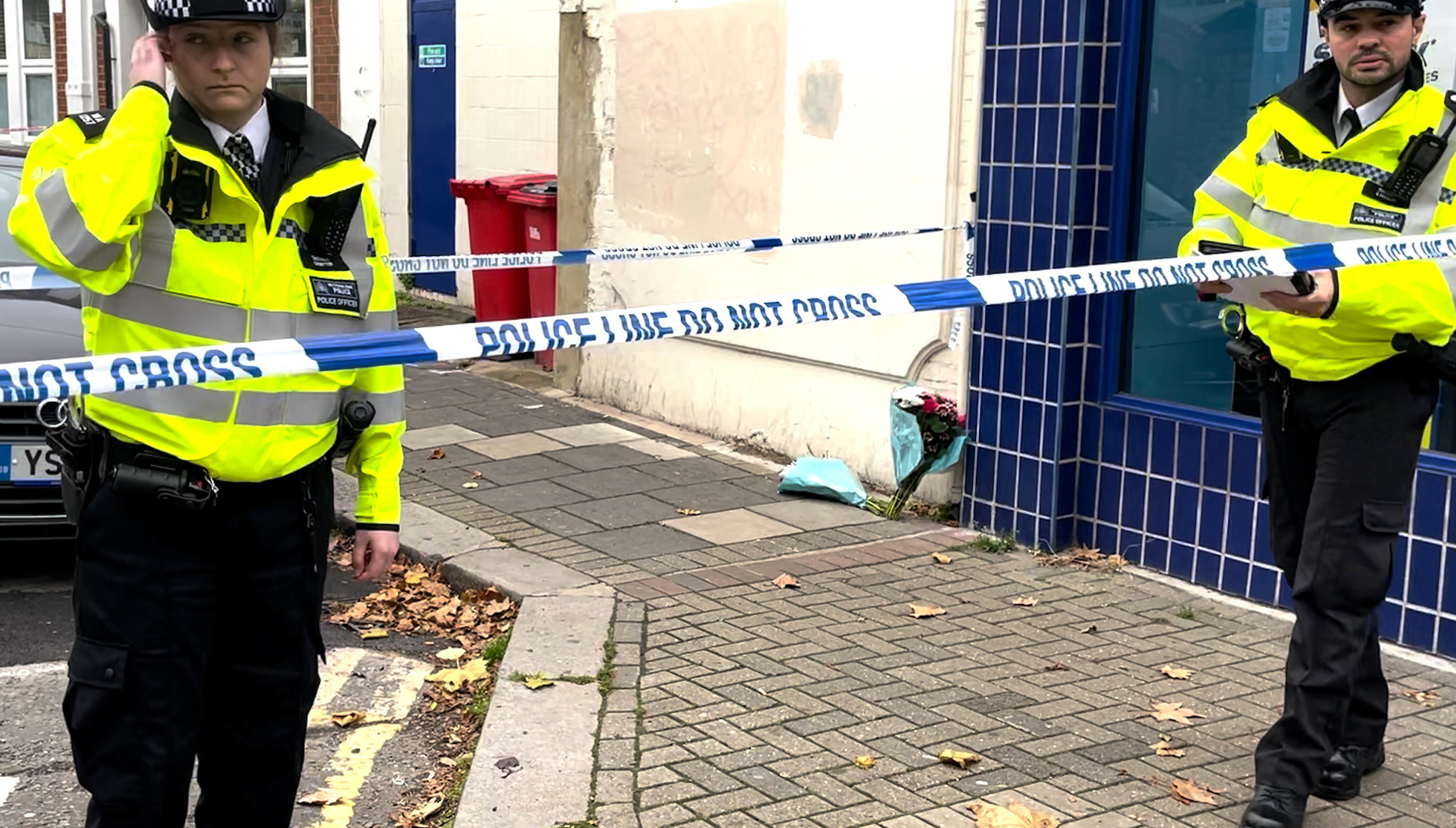 She was rushed to hospital where she remains in a serious but non life-threatening condition after undergoing a kidney operation.

Sadly a 20-year-old man – named locally as Ali – couldn't be saved after heroically jumping in to protect her.

Football-mad Betty was asking about the England score from her hospital bed after the Three Lions beat Albania 5-0, her family revealed today.

Her eldest daughter Bridget, 60, said: "After her operation she was able to talk to us on the phone and was asking about the football score this morning.

"Last night I got back from work and was told 'mum's been stabbed.' I was so scared and in complete shock. I am just glad she is alive.

"We just want to thank the police and all the neighbours who helped our mum. They were there instantly and kept us informed. They are heroes.

"We are praying our mum makes a full and speedy recovery."

Bridget said her"lively and fit" mum didn't realise she had been attacked until Ali heroically stepped in to help her.

She added: "Ali went up and asked what all the commotion was about, challenged her attacker and tried to help her. What happened to him next was a tragedy.

"I knew him and his mother. They are a very good family.

"His mother had rushed to comfort me as soon as she heard about what happened to mum, before the police phoned her and told her the devastating news that her son had so sadly been stabbed.

"Ali was a really hardworking, good lad who had recently won a scholarship, we think it was to play basketball."

Police are continuing to quiz a man, aged in his 30s, on suspicion of murder and attempted murder.

The Met are now working to establish if either of the victims were known to the suspect.

They confirmed the attack is not terror-related.

A witness said: "I was going to get a kebab but when I went out, I saw the police arrive.

"The boy was on the floor covered in blood and they were trying to give CPR, but he could not be saved.’’

While another added: "He was a hero. What he did was so honourable and it is such a shame he died.’’

Officers originally launched a manhunt for the attacker after he fled the scene last night.

Locals were urged to by their neighbours to "please be careful" while the knifeman was on the loose.

One witness said there are at least 10 police cars and vans parked up at the pub and close to a branch of McDonald's.

Images and videos posted on social media showed dozens of police officers working within a closed-off stretch of road.

The door of the Horseguardsman pub was taped off by officers, while the Black Dog Beer House was also asked to close.

DCI Brain Howie, Specialist Crime, said: “A number of cordons remain in place in and around Albany Parade, Albany Road and the surrounding area.

"Any local people who have information or concerns should speak with officers working at these location.

“I would like to hear from anyone who witnessed the incident or had any interaction with the suspect near the scene but has yet to speak with police.

"Also, anyone who may have footage, whether from doorbells, dashcams or mobile devices, is also urged to check that material and make contact with police should there by anything relevant to our investigation.”

Anyone with information is asked to call police on 101 quoting reference 6423/12nov. 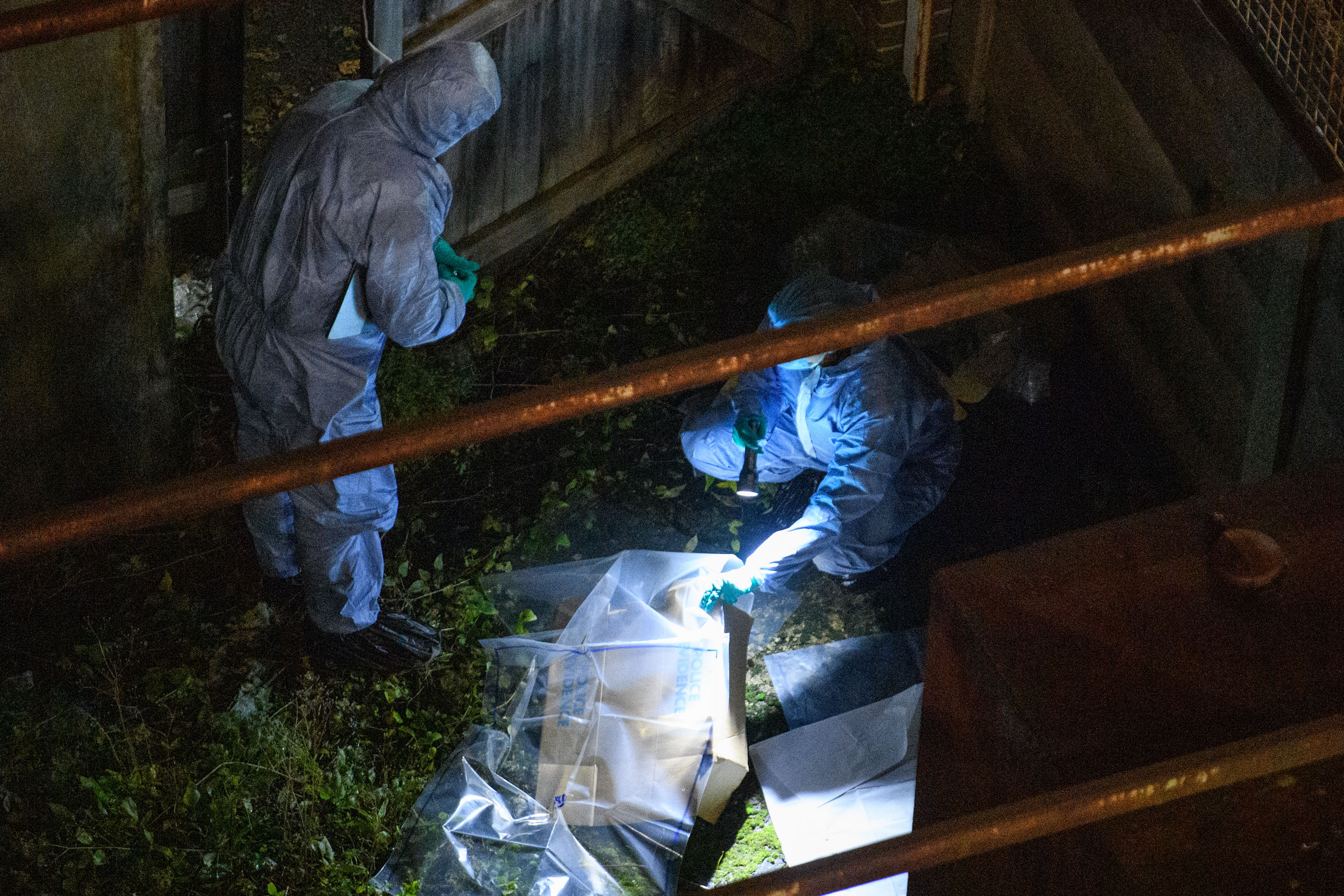 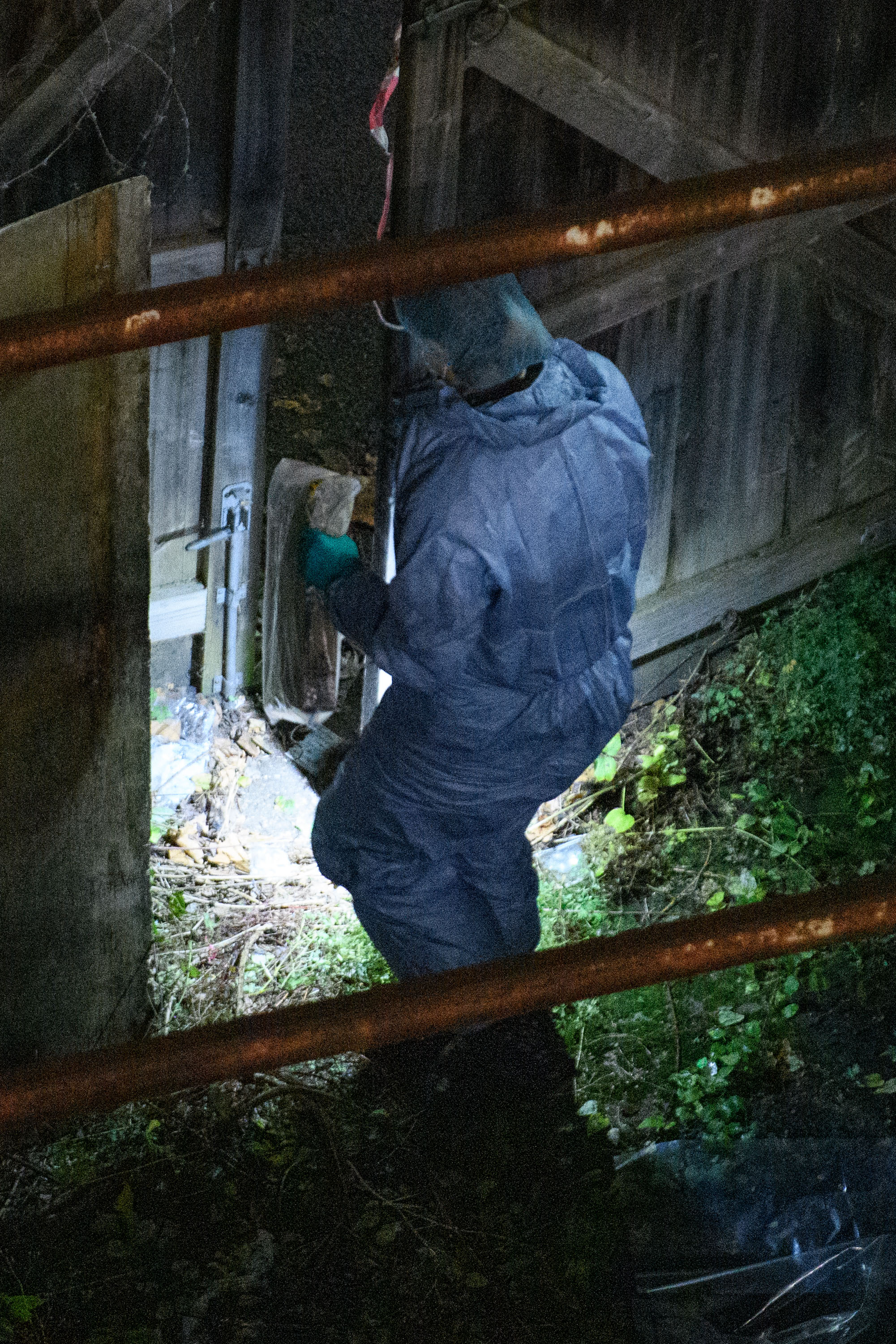 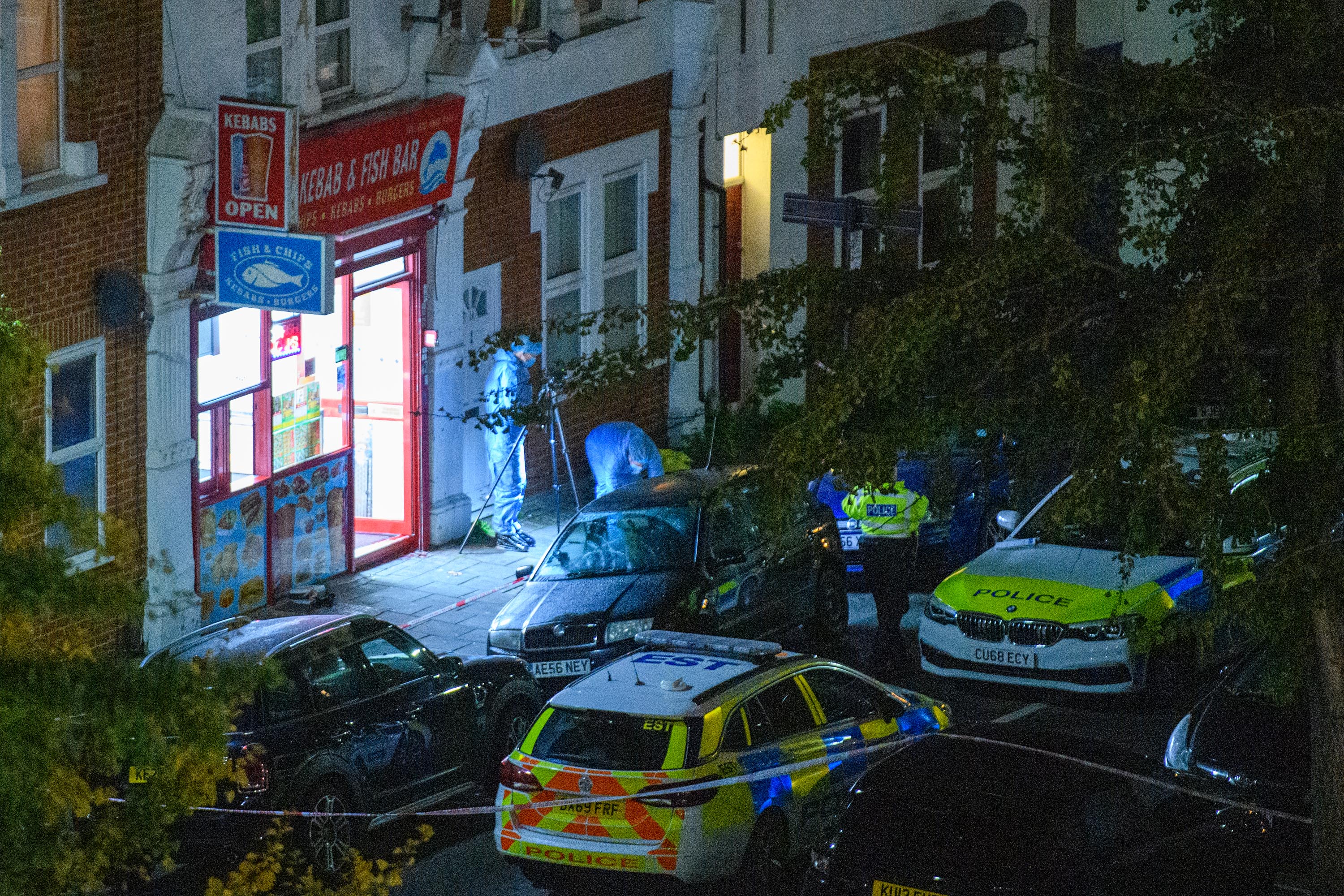