This story discusses suicide. If you or someone you know is at risk of suicide please call the U.S. National Suicide Prevention Lifeline at 800-273-8255, text HOME to 741741 or go to SpeakingOfSuicide.com/resources for additional resources.

Brian Laundrie left behind writings showing his “responsibility” for the death of his girlfriend, Gabby Petito, whose disappearance last year launched a massive search from Utah to Florida, the FBI said Friday.

Federal investigators formally closed the book on the probe that ended with the discovery of the body of Petito, a 22-year-old social media influencer, on Sept. 19 in Wyoming. 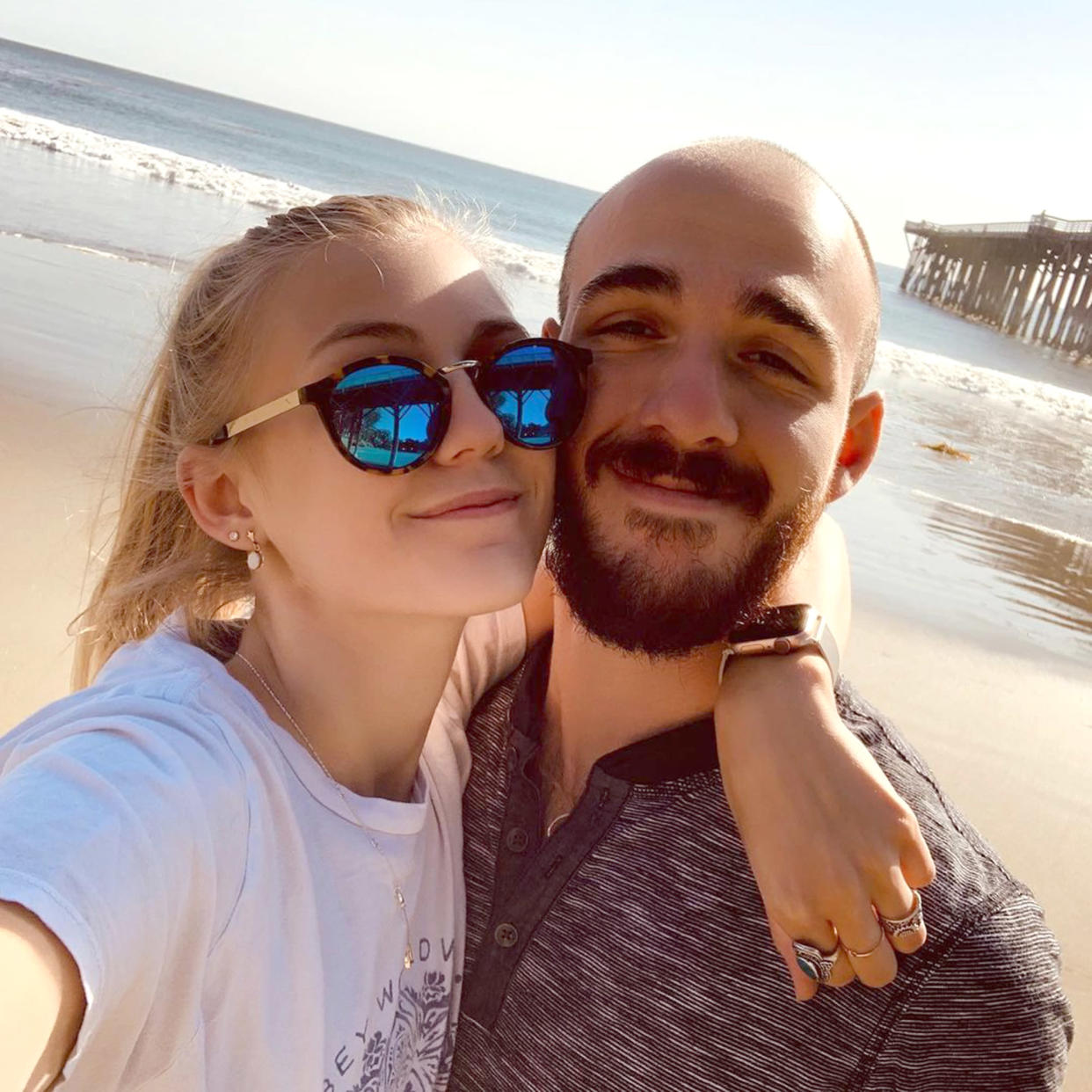 Laundrie’s body was found in Florida on Oct. 20.

“All logical investigative steps have been concluded in this case,” FBI Denver Special Agent in Charge Michael Schneider said in a statement.

“The investigation did not identify any other individuals other than Brian Laundrie directly involved in the tragic death of Gabby Petito. The FBI’s primary focus throughout the investigation was to bring justice to Gabby and her family.”

Laundrie’s body was found in a nature preserve not far from his parents’ home in Florida. A search of that area also turned up a backpack, notebook and a revolver linked to Laundrie.

A Florida medical examiner ruled that Laundrie died from a self-inflicted gunshot wound. Petito died by “manual strangulation” at least three weeks before her remains were found, a Wyoming coroner said. 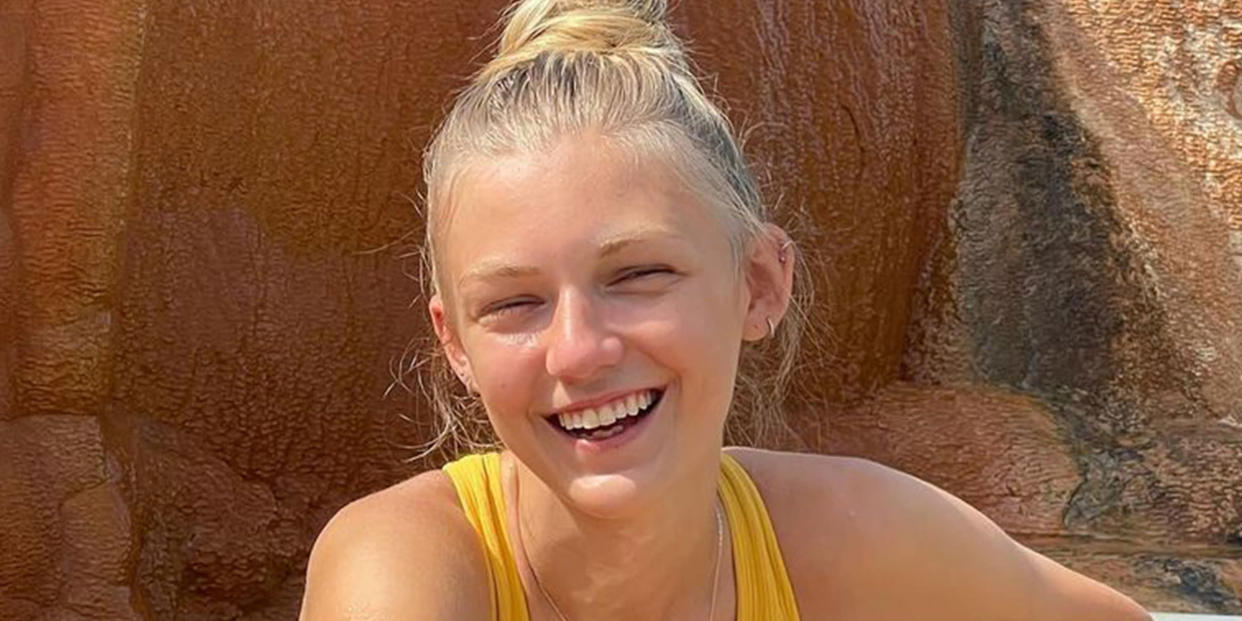 “Gabby and Brian are no longer with their families and this tragedy has caused enormous emotional pain and suffering to all who loved either or both of them,” according to a statement from Laundrie’s family. “We can only hope that with today’s closure of the case each family can begin to heal and move forward and find peace in and with the memories of their children.

“We truly appreciate the FBI’s diligent and painstaking efforts in this extremely complicated case,” according to a statement from Petito’s family. “The quality and quantity of the facts and information collected by the FBI leave no doubt the Brian Laundrie murdered Gabby.”

This is a developing story, please check back for updates.