BRIAN Laundrie's parents are selling their Florida home after an autopsy confirmed their son killed himself with a bullet to the head.

The couple were pictured for the first time since the travel vlogger's cause of death was revealed as they ventured out to a Walmart store on Tuesday. 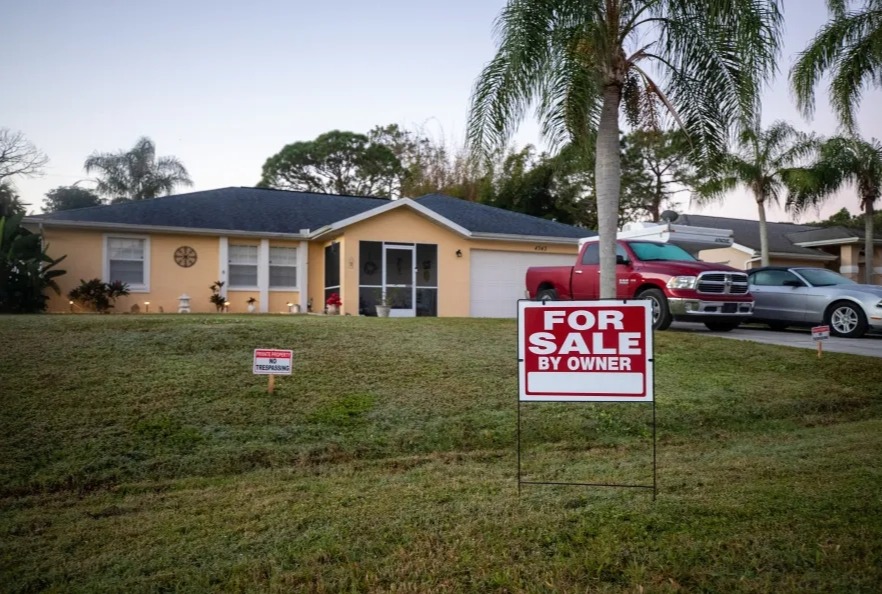 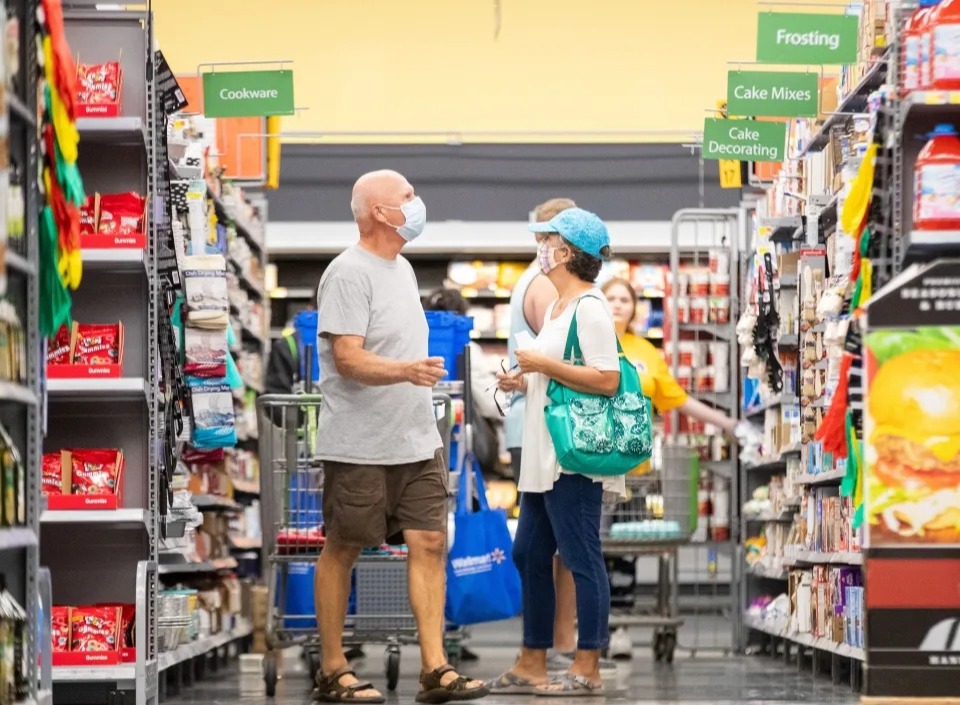 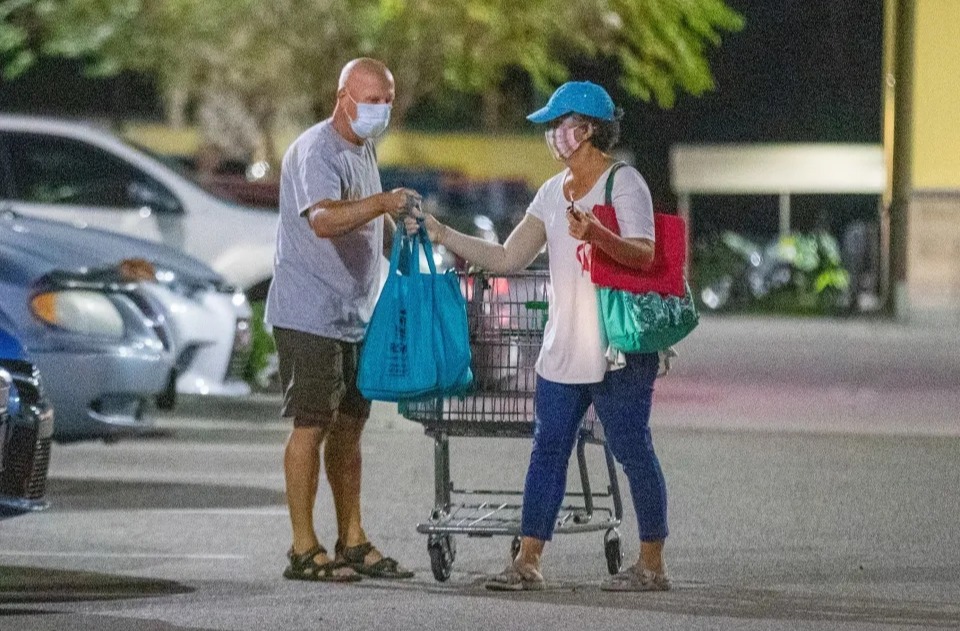 A For Sale by Owner now sits outside the North Port home where Chris and Roberta lived with Brian and his girlfriend Gabby Petito.

Sleuths have repeatedly speculated that the flower bed at the home was at the center of the case.

They wildly claimed that Brian's parents "hid a gun under a flowerbed" in their backyard after his suicide was confirmed.

And they had earlier suggested Brian was hiding out in a doomsday bunker the yard.

There is no evidence to support any of these claims.

Brian's parents were also seen on a hike in the woods of the Myakkatchee Creek Reservation on Tuesday morning.

They returned from their three-hour walk through grounds search by cops for their son – holding hands.

His parents were at the scene when the remains and personal items were found, their attorney Steven Bertolino said after they told the lawyer they wanted to join the search.

Brian was the only person of interest in the murder of his 22-year-old fiancé Gabby, who was found strangled to death in Wyoming in September.

The couple had been on a road trip when she mysteriously disappeared, resulting in the case gaining national attention.

Following the release of Brian's autopsy report Laundrie family attorney Steven Bertolino told The Sun: "Chris and Roberta Laundrie have been informed that the cause of death was a gunshot wound to the head and the manner of death was suicide.

"Chris and Roberta are still mourning the loss of their son and are hopeful that these findings bring closure to both families."

Bertolino did not reveal where the gun Laundrie used to kill himself came from.

But it was later reported that the Laundries knew a firearm was missing from their collection when their son went missing.

Laundrie's remains were found near a notebook and backpack belonging to him on October 20, as his parents searched the Carlton Reserve.

He was last seen alive on September 13, when he told his parents that he was going for a hike at the reserve.

Gabby had been reported missing by her parents days earlier after they failed to reach her or Brian on their travels.

Her body was found on September 19 in a Wyoming national park.

The FBI issued a warrant for Brian's arrest on September 24 for misuse of a bank card that Gabby's family confirmed belonged to her.

Ever since Gabby was reported missing, press and protestors have camped outside the Laundrie home watching their every move.

People have stood with signs of Gabby’s face, shouting into bullhorns at all hours. Sometimes the incidents have turned physical with some neighbors and protestors coming to blows over the circus that’s formed in the area.

Back in September, a neighbor confronted a protestor named Jon Riches.

The neighbor is seen on video yelling inaudibly at Riches on the street while Riches and a woman accompanying him are standing several feet away and attempting to record the interaction.

"Where's your property?" Riches asks the neighbor, who is now well within a foot of Riches' face.

"Don't worry about it," the neighbor responds. As Riches pulls out his phone, the neighbor swings with an open hand at Riches, who starts to walk away.

The woman accompanying Riches yells "hey" and the neighbor responds with an expletive, "F–k you too. Get off my property."

Due to the constant media circus, the Laundries have turned to collecting their mail at night to avoid cameras and reporters.

Footage from Fox News has shown Chris sneaking out in the dead of the night to grab their mail as he ignores a reporter's questions.

Internet sleuths and ex-fugitive Seth Ferranti initially believed that Laundrie could have been writing letters to his family and used “code words” to evade authorities.

“It is a way to keep up communication and let his parents know he is ok,” said Ferranti who was on the run for two years between 1991 and 1993.