A BRIT celebrity stylist mum has said her "wounds will never heal" after her evil ex killed their three-year-old son to "completely destroy her life".

Devastated Phoebe Arnold says the death of her tot Tasso will "mark her life forever" after his body was found in burned-out car in Portugal in a suspected murder-suicide. 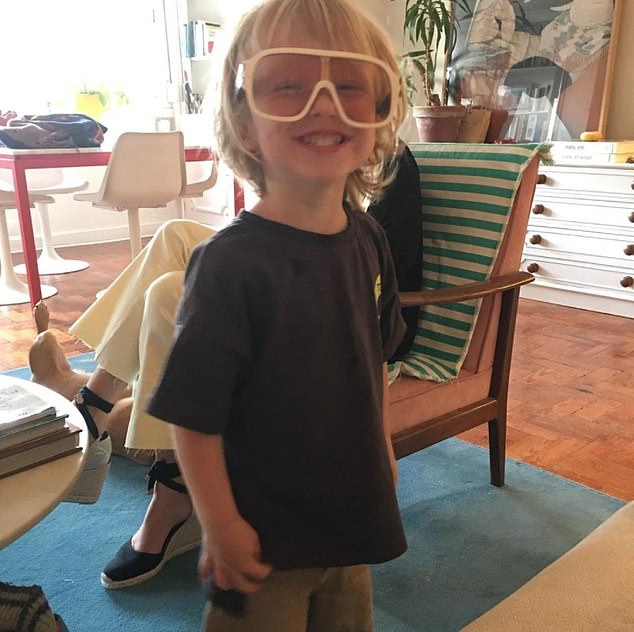 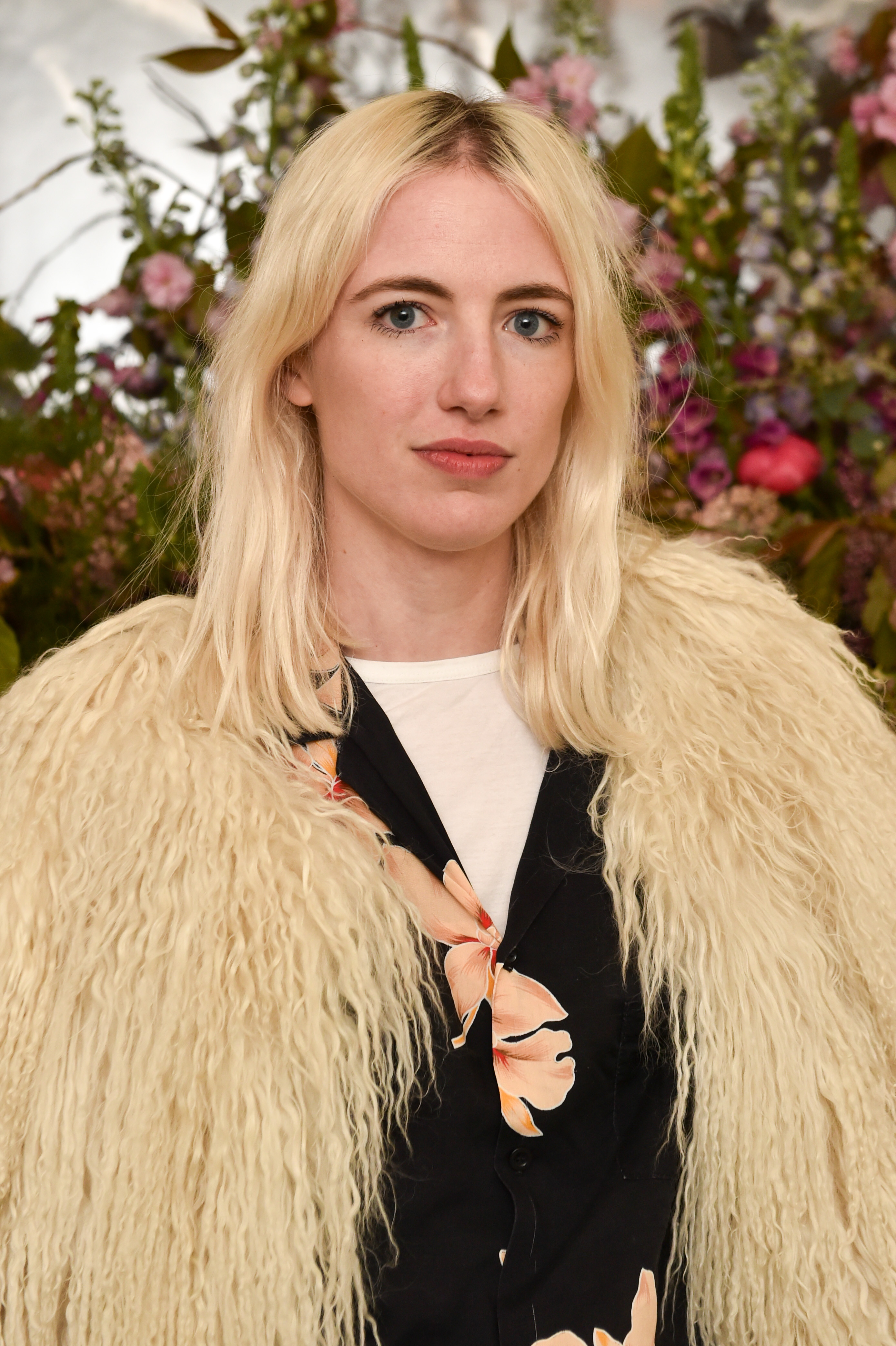 Hunters found Tasso’s body on Sunday, close to that of his designer father Clemens Weisshaar who had a gunshot wound to his head.

A statement attributed to Tasso’s maternal family published by press in Portugal, where Ms Arnold is currently living, told of their heartache – describing the youngster as "loved" and "beautiful".

"The family of Phoebe Arnold, whose son lost his life in tragic circumstances in Grandola, has been left heartbroken by the death of a child it couldn’t love more," it reads.

"The events of the past week will mark Phoebe’s life forever and leave wounds that will never heal."

The statement also requested privacy so the family could “deal with the consequences of this indescribable crime” and the police could continue to carry out their investigation unhindered.

It added: "Above all they wish to pay homage to a loved and beautiful child snatched from them in the most cruel of circumstances."

"Violence against women has no limit, even when innocent children are involved," she said in a post on social media.

"We learned yesterday that an aggressor, a father, was capable of the ultimate, and most vile act of violence:

"He killed his son to completely destroy his ex-wife.

"The trauma of this mother, of this woman is enormous. There's nothing to bring your baby back.

"Now only family, friends and time can help her survive."

London-born Ms Arnold, a former fashion magazine director who counts singer Paloma Faith among her clients, was letting 44-year-old Weisshaar spend time alone with their son for the first time since their split in July.

She moved to Lisbon with the youngster while her estranged husband remained alone at the former family home in Grandola, a 90-minute drive south.

Weisshaar was continuing to work on a nearby abandoned school house the couple had bought to do up and move to before their break-up.

Ms Arnold sparked a massive police hunt involving drones and sniffer dogs after showing cops chilling messages from her estranged husband after he failed to return their son, Tasso, home.

Weisshaar, 44, reportedly told Ms Arnold her "hell had only just begun" after snatching the tot.

The architect, who moved to Portugal with his partner-of-five years during the coronavirus pandemic, reportedly threatened to harm the youngster several times unless his wife changed her mind about divorcing him.

Ms Arnold left Munich-born Weisshaar and moved to Lisbon with Tasso after “several episodes of domestic violence” at their expat family home in Grandola, it's reported.

A Portuguese nanny the couple are said to have taken to the town from London when they moved abroad at the end of last year is understood to have told police about abuse she witnessed by the German dad-of-one.

The globe-trotting co-founder of Ponystep magazine, who went on to become fashion director at magazines including Garage and Elle as well as working as a celebrity stylist, had been dating her estranged partner since at least 2016.

Although they are thought to have been married, it is unclear exactly when they tied the knot.

Police in Portugal have yet to make any official comment.

The whereabouts of Ms Arnold was unclear today. 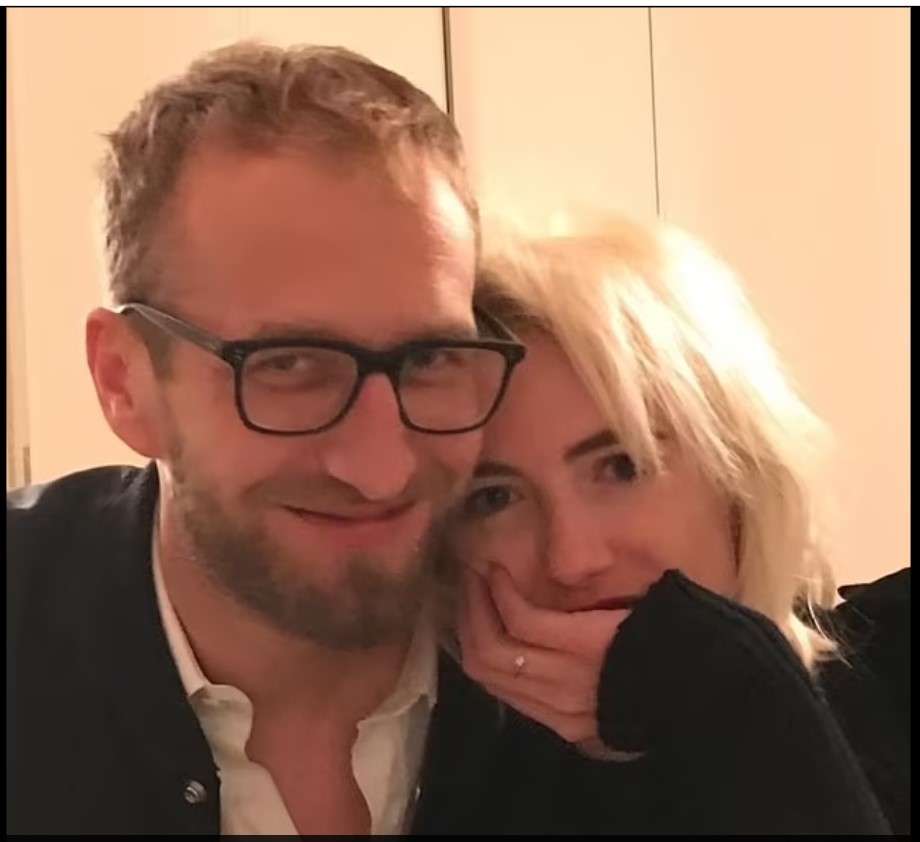 Brit, Celeb, M, mum, says, stylist
You may also like: