Brit ranked 19,366th in world at Poker makes final at Vegas tournament and could win £6MILLION

A CAR salesman ranked 19,366th in the world at poker has made the final of the game’s top tournament — with a potential £6million payday.

Brit Jack Oliver, 26, is in the last three of the World Series of Poker in Las Vegas. 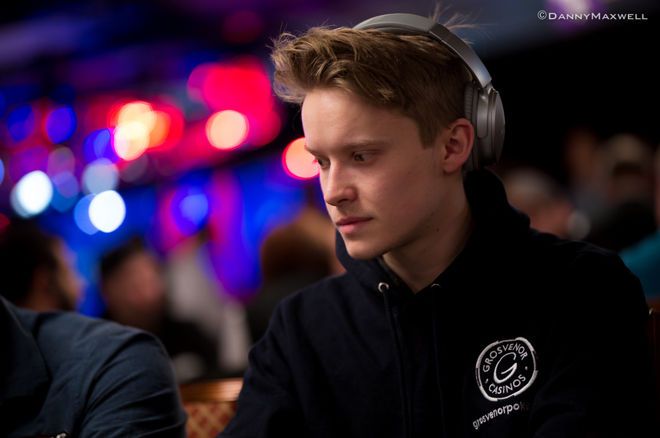 After seven hours play that whittled down a total of 6,650 players, Jack — who used to work at Jaguar Land Rover — said: “It was insane.”

But one friend described his current success as “the plot of a Hollywood movie”.

His rags-to-riches story started when he scraped together cash for a game in Thanet, Kent, while studying business management.

The World Series Main Event sees all players start with an equal amount of poker chips — gaining or losing them as they play.

The runner-up will win £3.2million — and even third place gets £2.5million.

If Jack, of St Albans, Herts, wins in the early hours of today he will be the first British champ since 1990.

But ahead of the showdown, he said: “I’m pretty calm, to be honest.”