Brit stripped, beaten and robbed of £19,000 Rolex after falling for dating app honeytrap scam | The Sun

A BRIT has been stripped, beaten and robbed of his £19,000 Rolex after falling for a dating app honeytrap scam.

The 36-year-old Londoner – who has not been named – was snatched by gang moments after talking to a woman on the street. 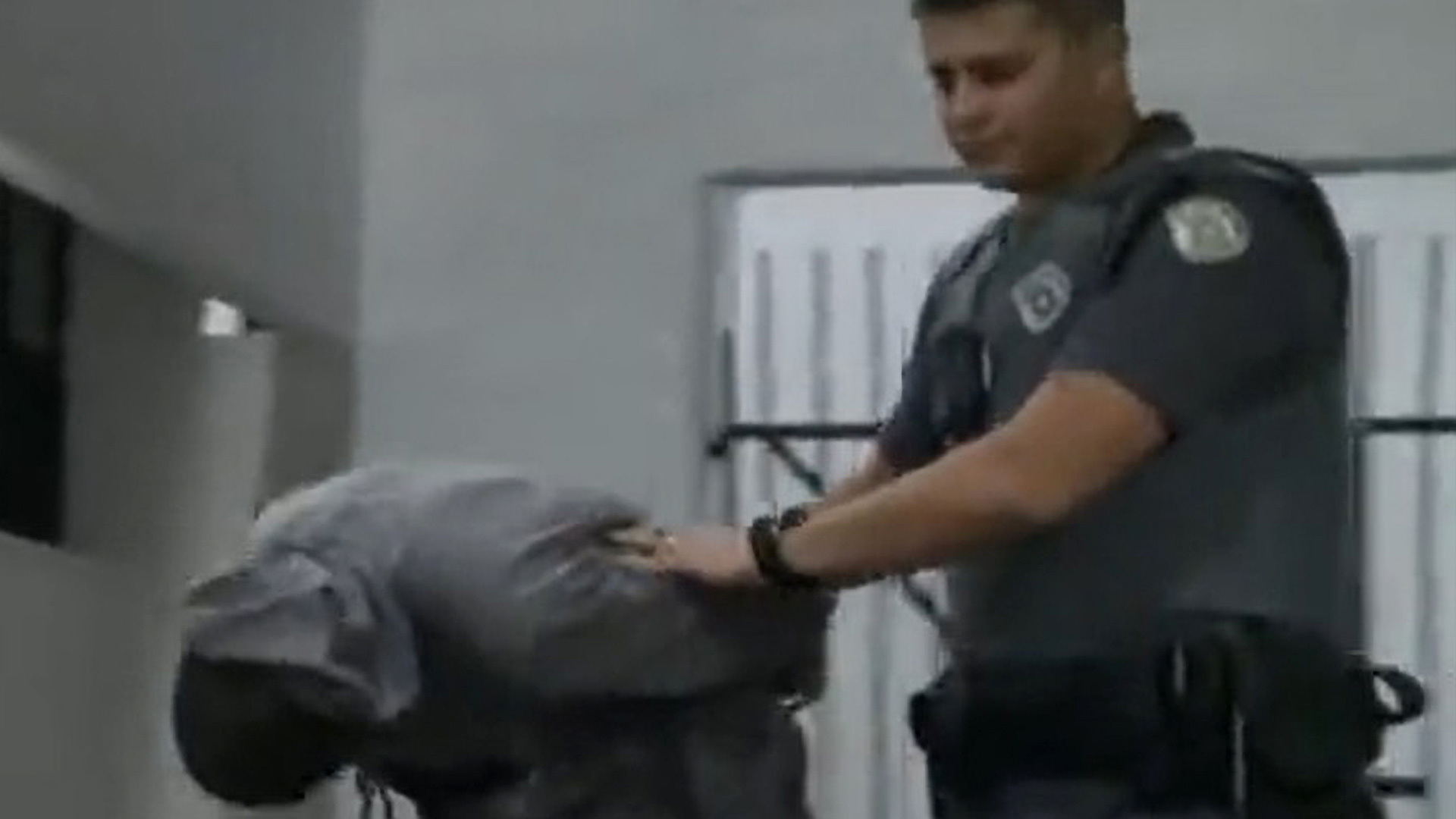 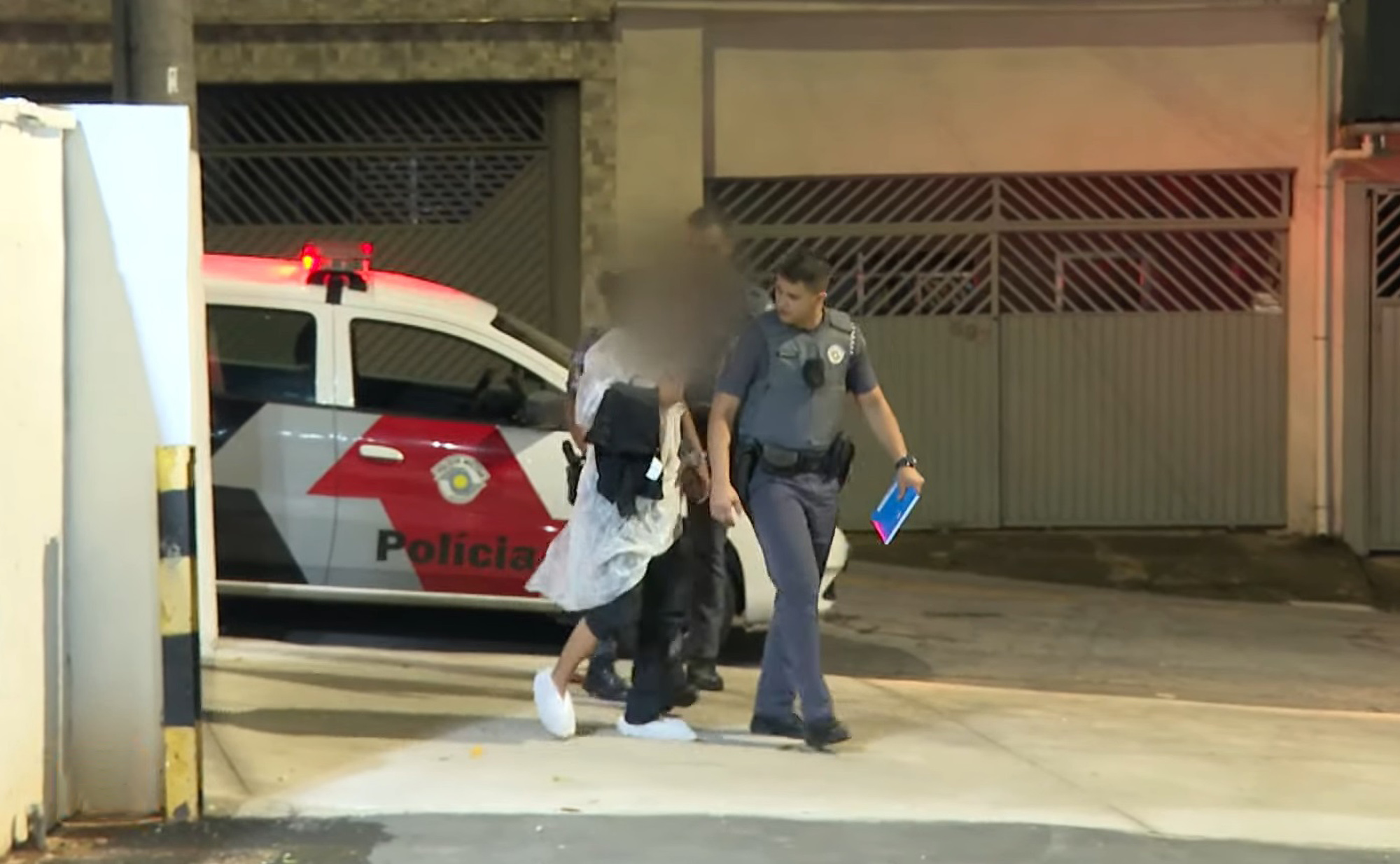 Four crooks – one of them armed – bundled him into a car before stripping him of his cash, clothes, trainers, and his prized Rolex watch on Monday in Sao Paolo, Brazil.

But when they demanded that he transfer cash via a local instant payment scheme called PIX, he told them he could not because he had no Brazilian bank account, reported local media.

Furious, the gang beat him senseless and threw him out of the car onto the street, where police later found him and took him to hospital.

Following a tip-off, cops seized a 16-year-old boy, who was later identified by the victim at the police station. 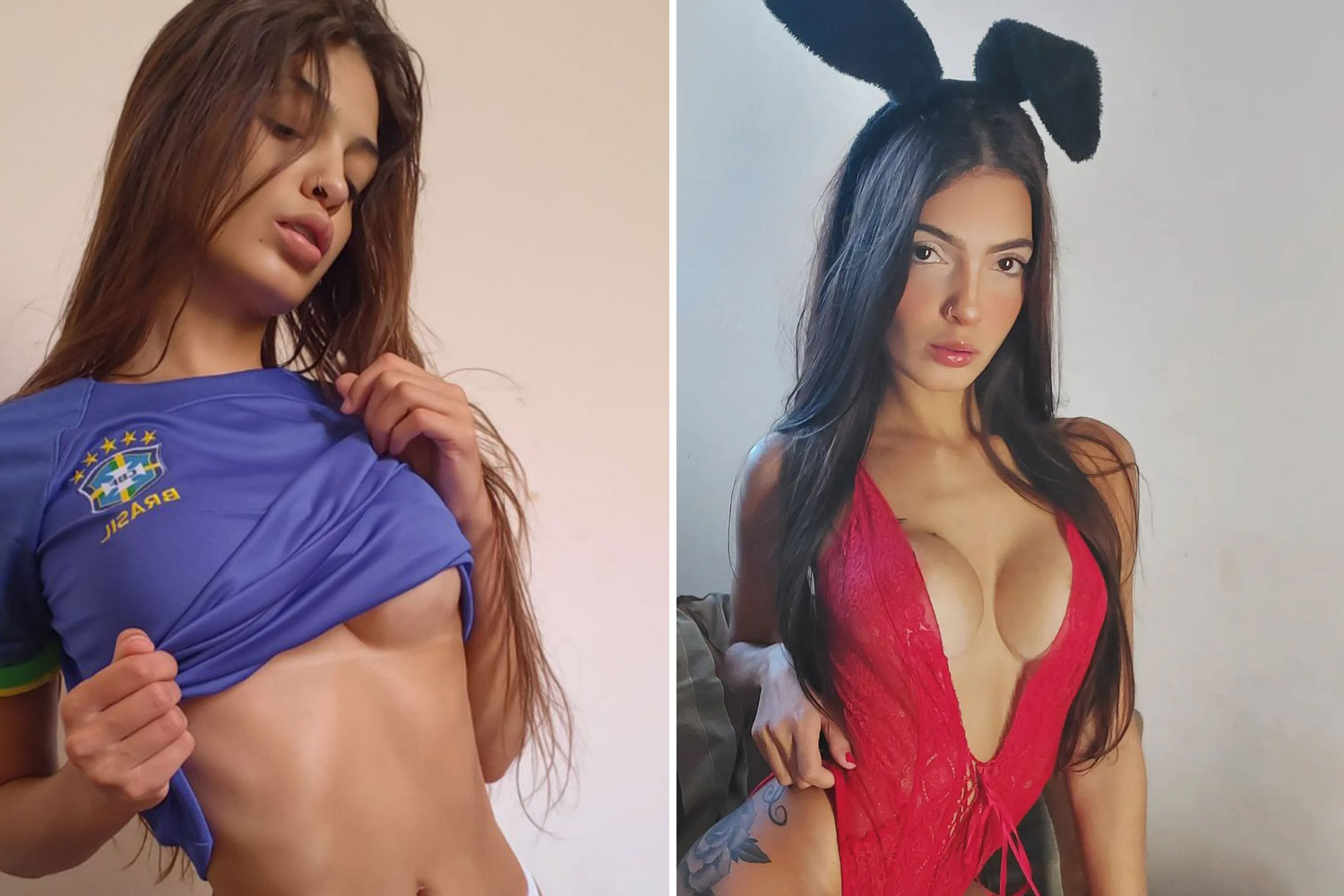 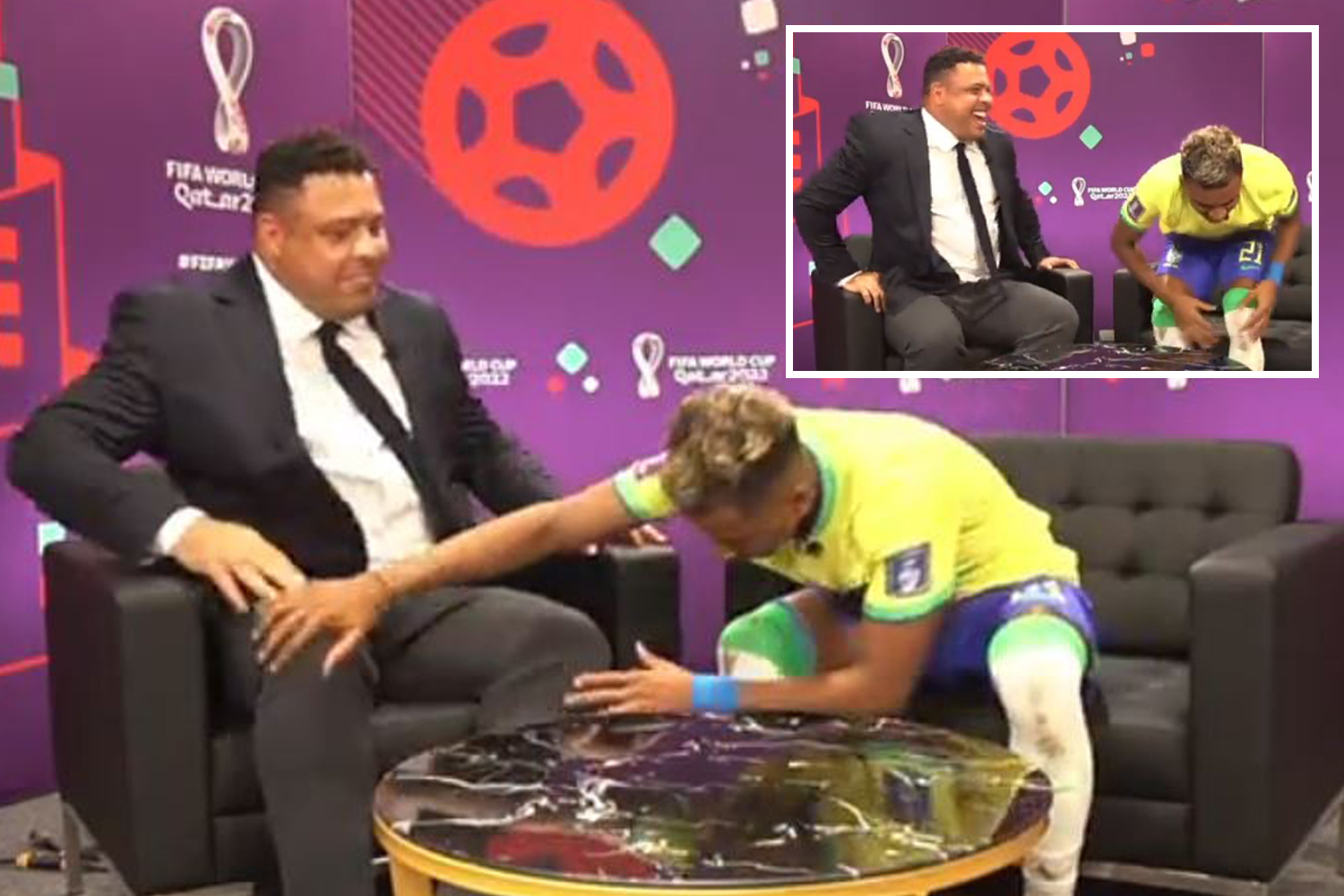 The victim told local media that he lives in London but regularly travels to Brazil to visit his one-year-old son, who lives with his mothe.

According to reports, eight out of 10 kidnappings in Sao Paulo are carried out through bogus dating apps.

Police are still searching for the other suspects involved in the robbery.

In 2018, two Brit tourists were shot during an attempted mugging in Brazil.

The victims of the attack in the northeastern city of Porto Seguro were brothers in their 20s.

The tourists told investigators that they were approached by two people on a motorcycle as they headed back to their hotel early one morning.

The perpetrators tried to snatch a backpack from one of the victims and when he pulled it back, they began firing.

One was shot in the hand and received a fractured finger. The other was shot twice in the arm and has a fractured bone.

Police have not identified the perpetrators.

Porto Seguro is a gateway to many of Brazil's popular northeastern beaches.