British father killed by landmine while rescuing soldiers in Ukraine

A British father-of-two who ‘would help anyone’ has been killed by a landmine as he attempted to rescue injured soldiers he was fighting alongside in Ukraine.

Viktor Yatsunyk, 44, who was born in Ukraine, returned to his native country to fight against Putin’s army but was killed as he raced to the frontline with fellow soldiers in an attempt to rescue his comrades near the recently reclaimed city of Izyum.

Mr Yatsunyk was killed when one landmine exploded, triggering a second to detonate in a blast so powerful that it killed one and wounded three others who were stood ten metres away.

His loved ones told The Sun of the bravery that he had shown to the very end. His ‘close friend’ Roman, 45, who met Mr Yatsunyk on a Ukrainian ex-pats trip in Scotland more than 20 years ago in 1998, said that the ‘he was like my brother’.

The pair, who quickly became friends, often went on fishing trips and remained close throughout the years.

‘We were very close friends,’ he said about his friend. ‘He was like my brother.’

Just weeks before Mr Yatsunyk was killed, Roman revealed that the Ukrainian-born soldier was lucky to have survived a missile hitting his camp, killing one of his comrades just metres away. 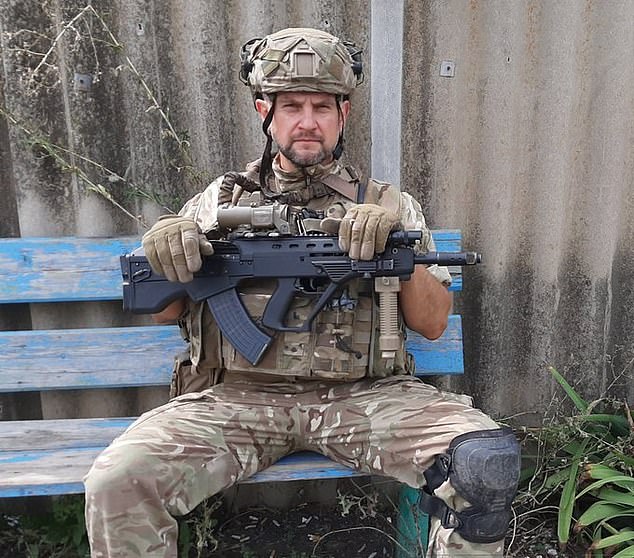 Mr Yatsunyk, who was once awarded a medal for bravery by the Ukrainian military, is believed to have spent four years as a British Army reserve before he returned to his native country, leaving from his home in rural Oxfordshire.

During Putin’s 2014 attack on Ukraine, he had collected money and equipment to send back to soldiers at home.

And the ‘patriot’ felt compelled to defend his country when Putin launched another invasion on Ukraine.

‘He told me, “If we don’t fight, who will fight for us?” He was an honest person who would help anyone, he had a good heart,’ Roman added.

Roman, who saw Mr Yatsunyk the day before he flew to Poland in March, recalled the soldier asking him to collect a bulletproof vest from a London home.

He remembered speaking to Mr Yatsunyk who was fighting in Ukraine as a commander of a unit tasked with rescuing injured soldiers.

In his final message to his good friend Roman, his focus was still on defending his nation as he asked for help in ordering parts for military drones.

‘That was his last message to me,’ Roman said. 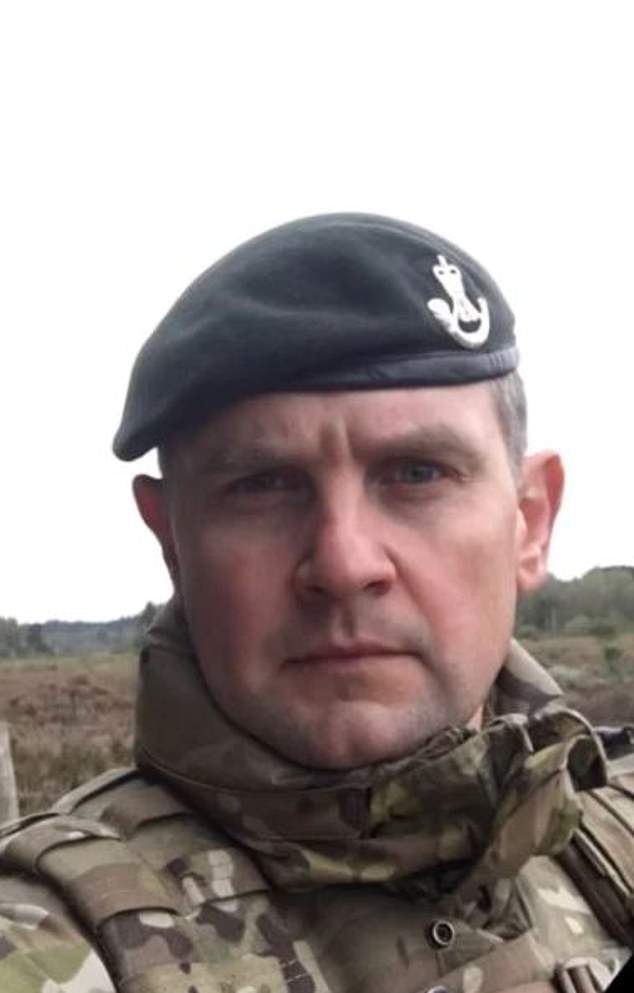 Mr Yatsunyk’s wife has flown to Ukraine despite the ongoing conflict to collect her husband’s body with a funeral expected later this week.

In fact, head of the Armed Forces Admiral Sir Tony Radakin has claimed that Putin is ‘failing on all o fhis military strategic objectives’ as he claimed the Russian attempt to seize control of Ukraine ‘is not going to happen’.

But just last month, a British volunteer medic Craig Stanley Mackintosh was killed in Kharkiv – one of now four British nationals known to have died since the war began in Ukraine.

Jordan Gatley, 24, and 36-year-old Scott Silbey were the first two Britons to be killed while fighting in Ukraine.