British girl missing in Trinidad has been sighted, investigators say

British girl, 13, who was feared abducted while on a family holiday in the Caribbean after vanishing from a corner shop has been sighted in nearby town, investigators say

Investigators searching for a thirteen-year-old British girl who went missing while on holiday with her family in Trinidad more than two weeks ago say that there has been a sighting of her in a nearby town. 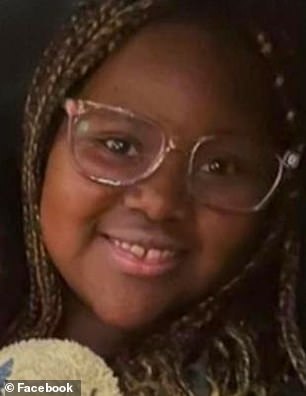 Delika White Lezama, 13, of Greenford, London, disappeared while on a trip with her mother and brother to Trinidad

Delika White Lezama, 13, of Greenford, London, disappeared while on a trip with her mother and brother to Trinidad to visit their grandmother.

The teenager was last seen on a back road after going to a corner shop near her grandmother’s house in Sangre Grande town at around 4pm on December 17.

Her family desperately began searching for her after realising she hadn’t come home 10 minutes later but were unable to find any trace of the teenager.

Captain Vallence Rambharat, who is leading the search with his group Hunters Search and Rescue to locate the teenager, said that they are working with the Trinidad and Tobago police to help locate the young Londoner. 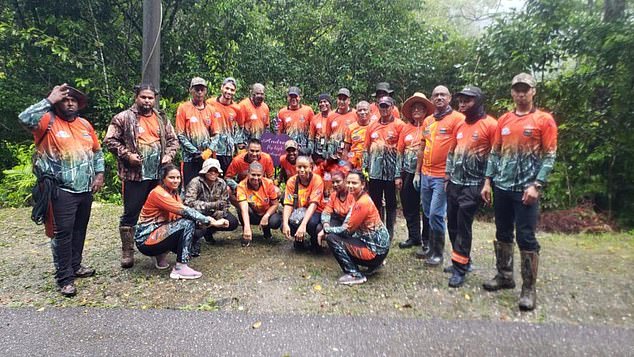 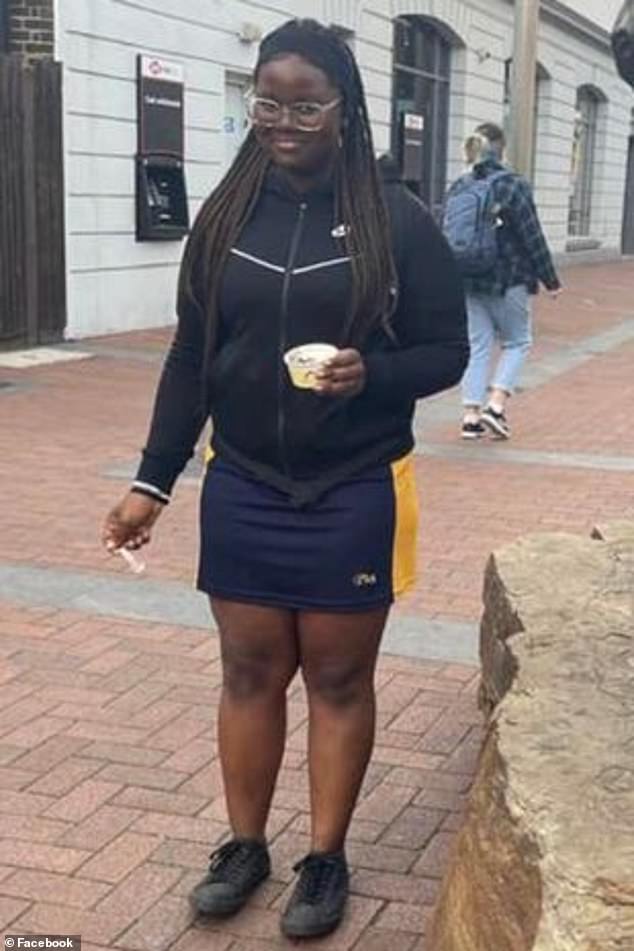 ‘We are in touch with the young lady’s mother Delia and she is cooperating with us. There has been a sighting of her which she has told us about. Someone has reportedly seen her and told her mother,’ Rambharat said.

‘Delika had many female friends over here and the police are also looking at them to talk to them. They are exploring the option of speaking to each and every one of them. Her mother has asked us to explore these two options and we intend to do so to help her.’

Rambharat, whose organisation searches for missing persons in Trinidad and Tobago said that they work closely with the local police to share and gather information.

‘We are investigating fully this sighting and any other sighting that will be reported. We have covered quite a bit of territory doing ongoing physical searches nearby in the meantime, We intend to look into everything and to investigate everything to help find her safe and to return her home to her mum and family,’ Rambharat said

Since her disappearance, the family has sent several messages to Delika’s phone which were delivered but appear not to have been read.

Her mum said: ‘The police told me they have some camera footage from the area that she walked, and they’re still waiting for footage of people around the area as well.

‘The police have searched people’s houses, but we haven’t found her. They’ve searched the rivers and the bushes to see if she’s in the area.’ 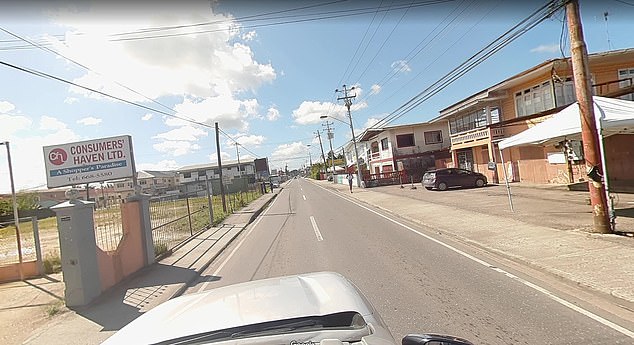 The teenager was last seen on a back road after going to a corner shop near her grandmother’s house in Sangre Grande town, pictured, at around 4pm on December 17

Rambharat, who is working with the police’s anti-kidnapping unit, said that there isn’t a place that his team will not search.

‘There are caimans and venomous snakes in the woods and bushes and we are not afraid of them. We will search these areas and everywhere else,’ he said.

‘We are working hard to find this young lady.’

A spokesperson from the Foreign Commonwealth and Development office said: ‘We are supporting the family of a British teenager who has been reported missing in Trinidad and Tobago and is in touch with the local authorities.’

Trinidad and Tobago police say that investigations are ongoing and that everything will be looked into.

‘Every bit of information given to the police will be properly investigated,’ said a spokesman.