A MYSTERIOUS disease is infecting British birds and turning them into slow moving 'zombies' with deformed necks.

The highly infectious virus has already spread rapidly in Jersey pigeons and is feared to be circulating throughout the UK bird population. 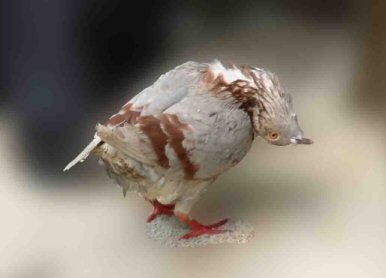 Horrific symptoms of the disease include deformed necks, dangerously thin bodies, and it takes away the bird's ability to fly, walk in straight lines or move quickly.

Pigeon paramyxovirus, also known as PPMV or Newcastle's Disease, will also turn the bird's faeces green and they are at risk of dying within a few days.

Other signs to watch out for are trembling or paralysis of the wings and legs with a reluctance to move and eat.

A spokesperson for JSPCA Animal's Shelter on the island of Jersey in the Channel Islands said: "There has been an increase in the number of grounded pigeons coming into the JSPCA Animals' Shelter in the last few weeks, many of which have been showing neurological signs such as twisted neck, circling or are unable to stand. 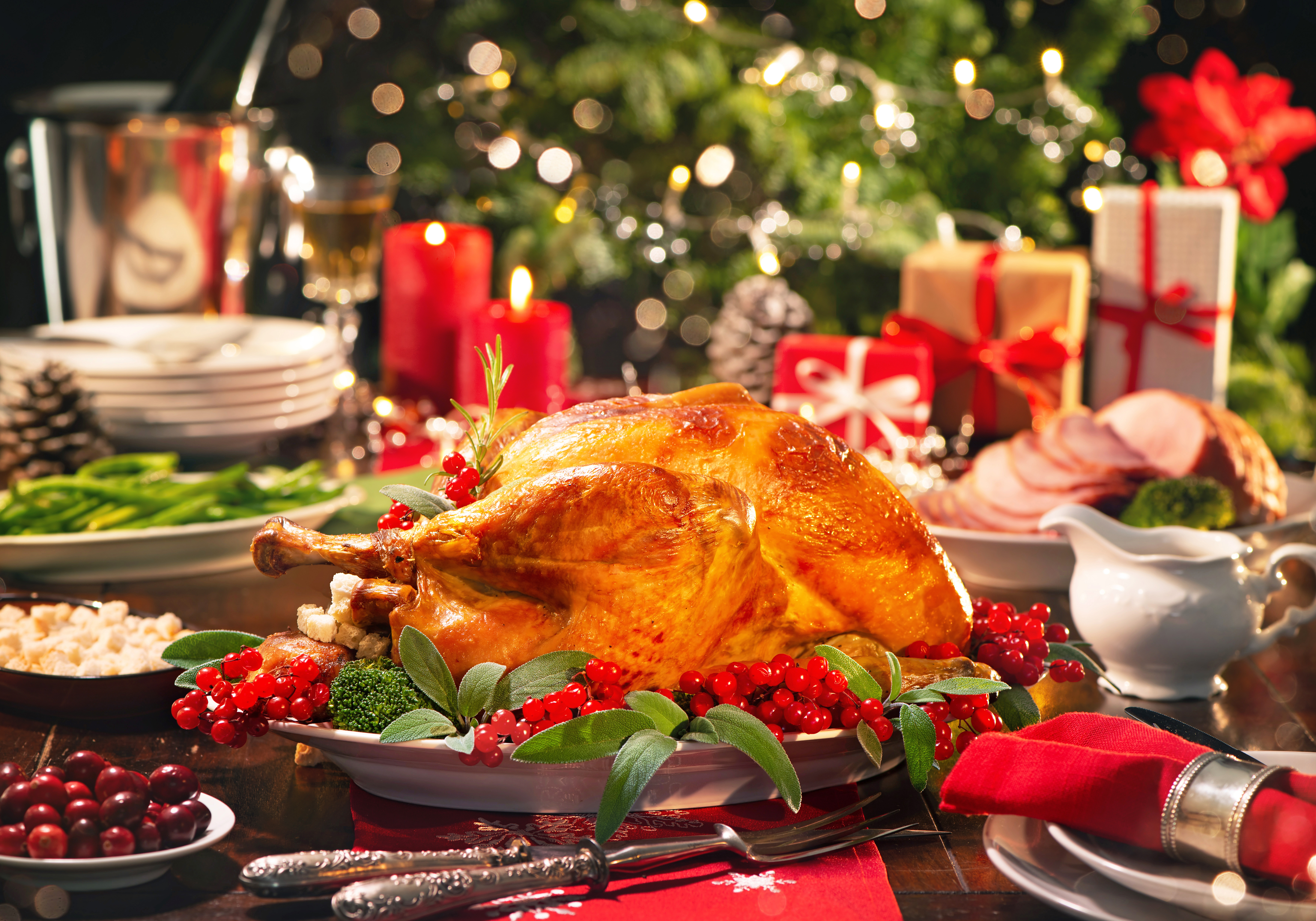 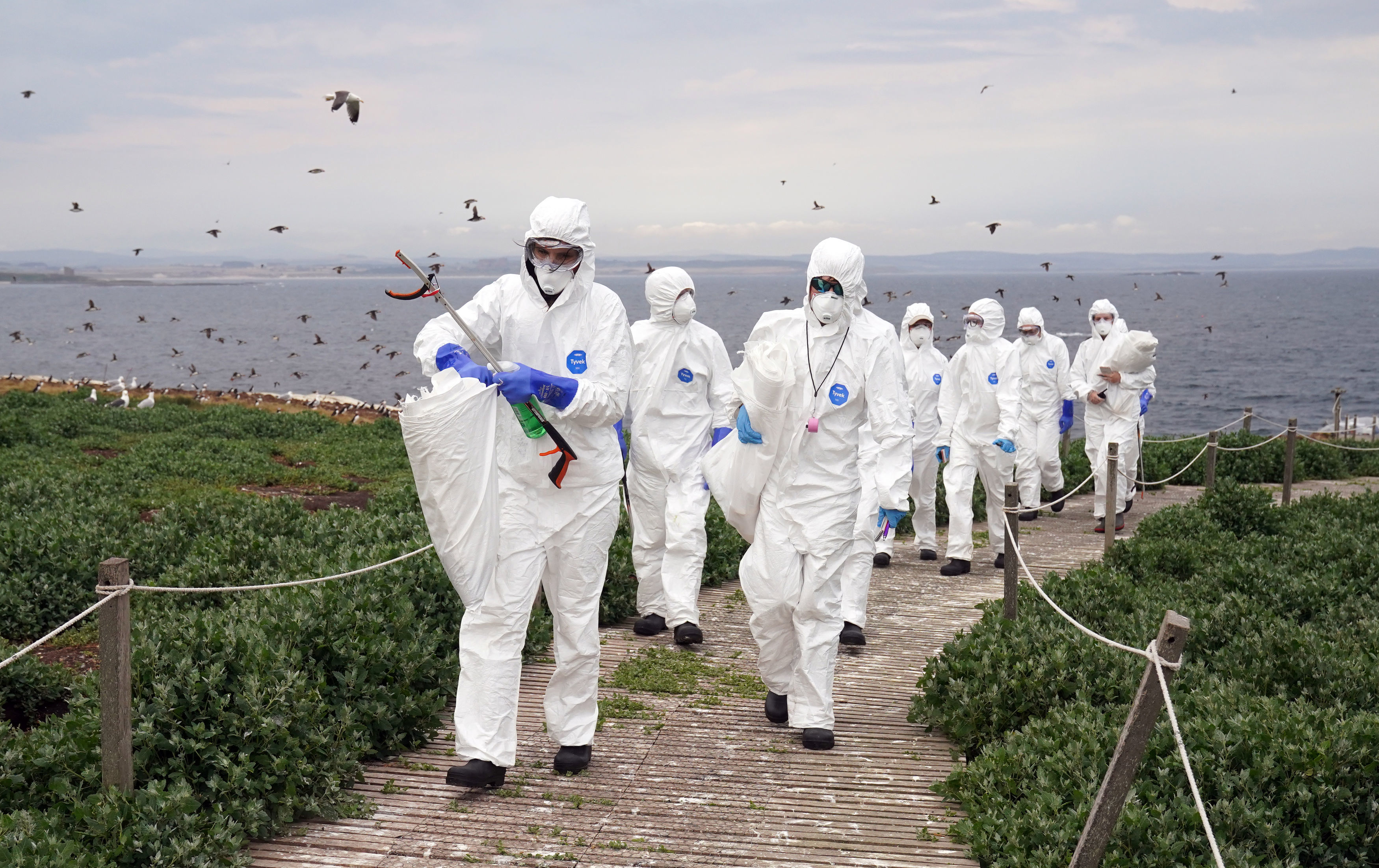 Bird flu hits islands off Northumberland where 3,000 bodies are found

"These are all signs of pigeon paramyxovirus, an invariably fatal viral disease that can affect pigeons, doves and poultry [where it is known as Newcastle's Disease].

"It is a Notifiable Disease in captive birds [meaning that suspected cases must be reported to the authorities], but not wild birds.

"Other than showing neurological symptoms, affected birds are usually thin and have green faeces.

"Sometimes they will also have injuries resulting from not being able to balance or fly well." 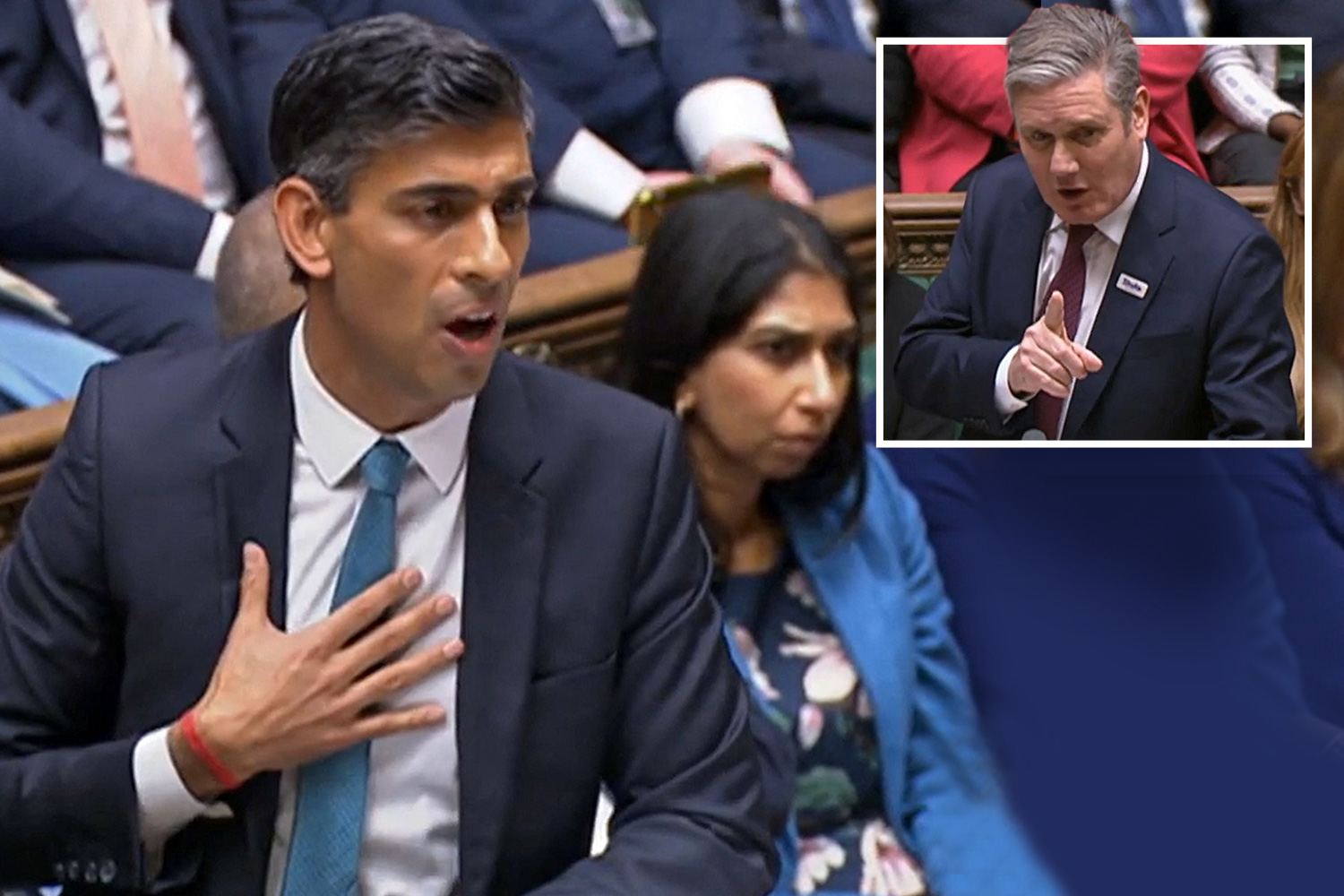 RISHI DISHES IT OUT 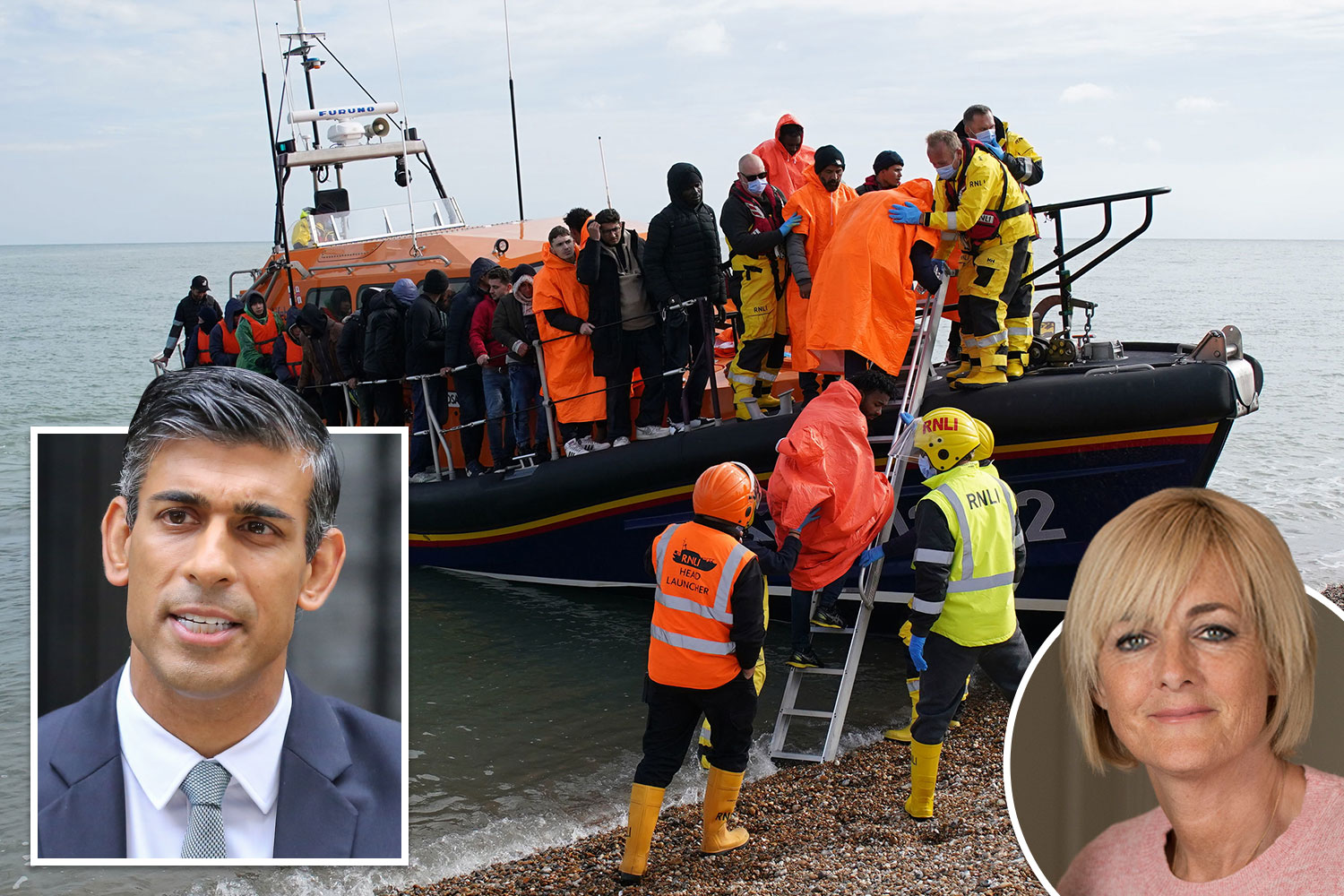 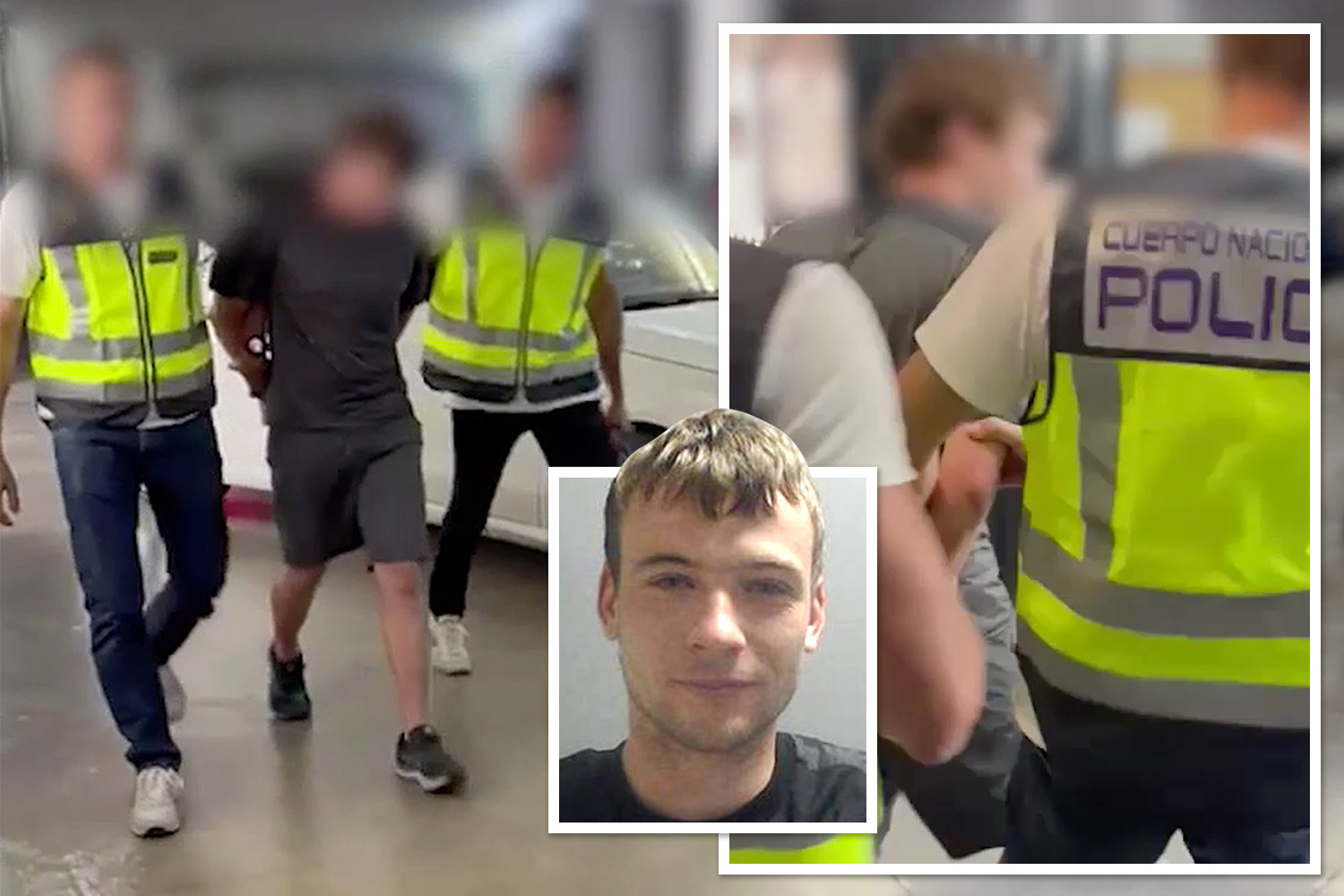 The JSPCA added that infected birds are quickly and humanely euthanised as it is highly contagious.

"The disease is extremely infectious and spread through faeces and other secretions.

"The virus can survive longer in the wetter, colder months, meaning clusters of cases are more common at this time of year," they continued.

To prevent the disease you can vaccinate your pigeons and make sure to practice strict biosecurity on your enclosure, according to Gov.uk.

It is important to try and prevent the initial infection as once it has incubated, Bird Exotics Veterinary said: "The virus does not respond to treatment although supportive care by a veterinarian may reduce the severity of the disease and increase the chances of survival."

This comes as earlier this month bird flu was been detected at 155 sites across the UK and more than three million birds have been culled.

Avian Influenza Prevention Zones have been put in place in Norfolk, Suffolk, parts of Essex and the whole of the South West of England.

There is now growing fears among poultry farmers about their livestock and that Christmas turkey supplies could be impacted. 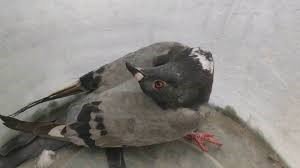